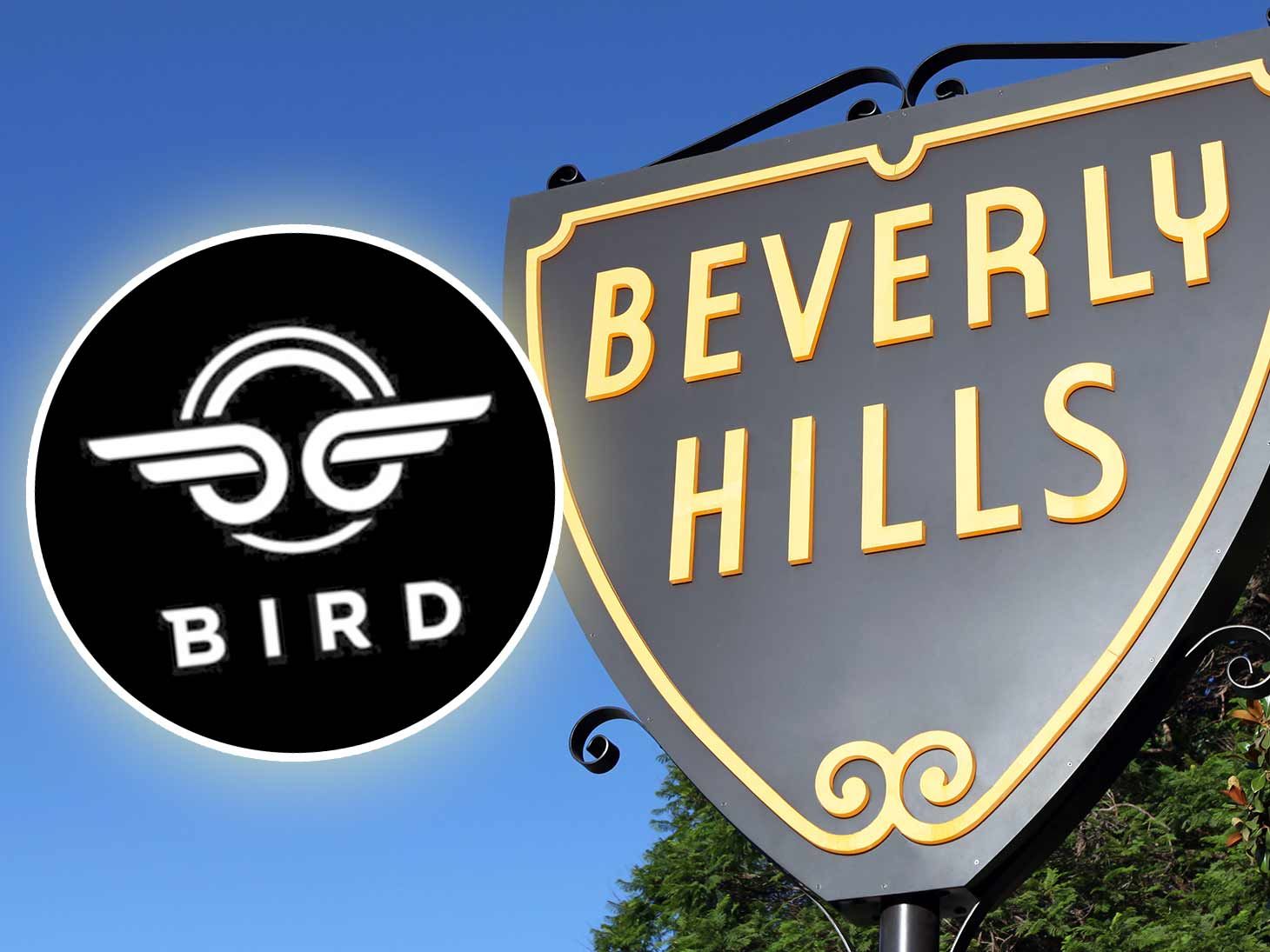 A woman in Los Angeles is suing the scooter company Bird and the cities of Beverly Hills, Santa Monica and Los Angeles claiming the massive influx of scooters in the city has made life miserable for disabled people like her.

Mia Labowitz lives in West Los Angeles and is a paraplegic. She says she is unable to walk or stand and relies on a wheelchair for mobility. Labowitz says she has been issued a Disabled Person Parking Placard by the State of California and uses a specially equipped car.

According to court documents obtained by The Blast, Labowitz claims Bird and the cities involved have used and exploited the curb ramps, sidewalks, crosswalks, pedestrian crossings and other walkways within the cities of Santa Monica, Los Angeles and Beverly Hills "for their own corporate profit to the harm of some of the most vulnerable residents of the Cities, the disabled."

Labowitz notes that when scooter riders have completed their trip, they abandon it "near their destination, typically on public property in a Pedestrian Right of Way. The Electric Scooters are sometimes parked upright. They are also left laying on their side, blocking paths of travel along the length of the scooter. Multiple Electric Scooters are also frequently abandoned together in groups."

She claims the high speed of the scooters when they are in use — coupled with the fact the riders are not required to undergo any training to use them — "creates hazardous conditions which causes Named Plaintiff, and likely others in the Proposed Class difficulty, humiliation and frustration. Named Plaintiff does not want to be hit or run over by one of the Electric Scooters."

She is suing claiming the scooters are operating in violation of the Americans with Disabilities Act and is seeking an order barring the scooters from blocking and operating on the various pedestrian rights of way.

The Blast reached out to Bird for comment — so far, no word back.