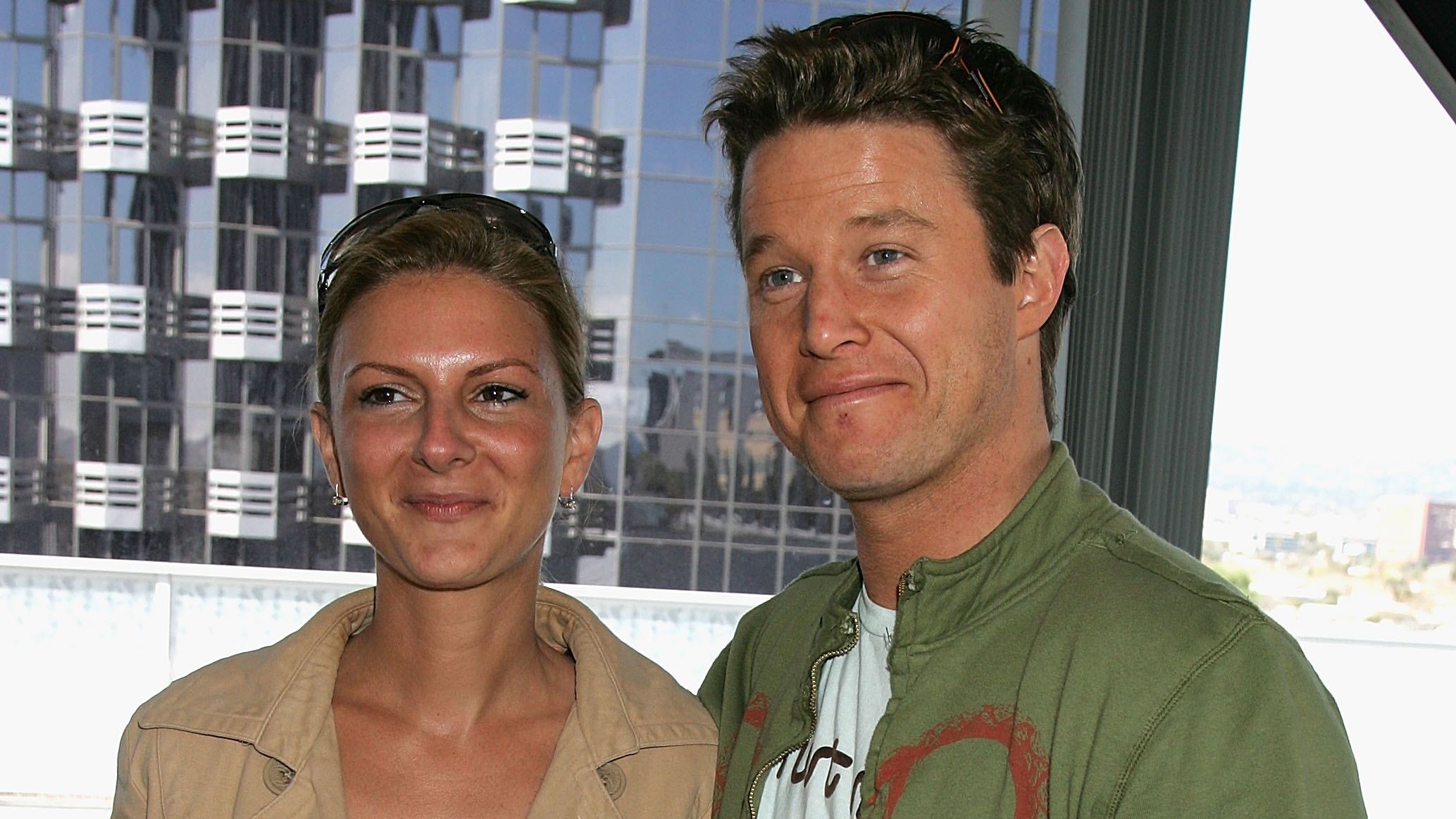 Billy Bush is officially back on the market ... in the romance department, after the TV star wrapped things up with his estranged wife.

According to court records obtained by The Blast, a judge signed off on the settlement package Thursday after it had been filed by the new "Extra Extra" host and his estranged wife. 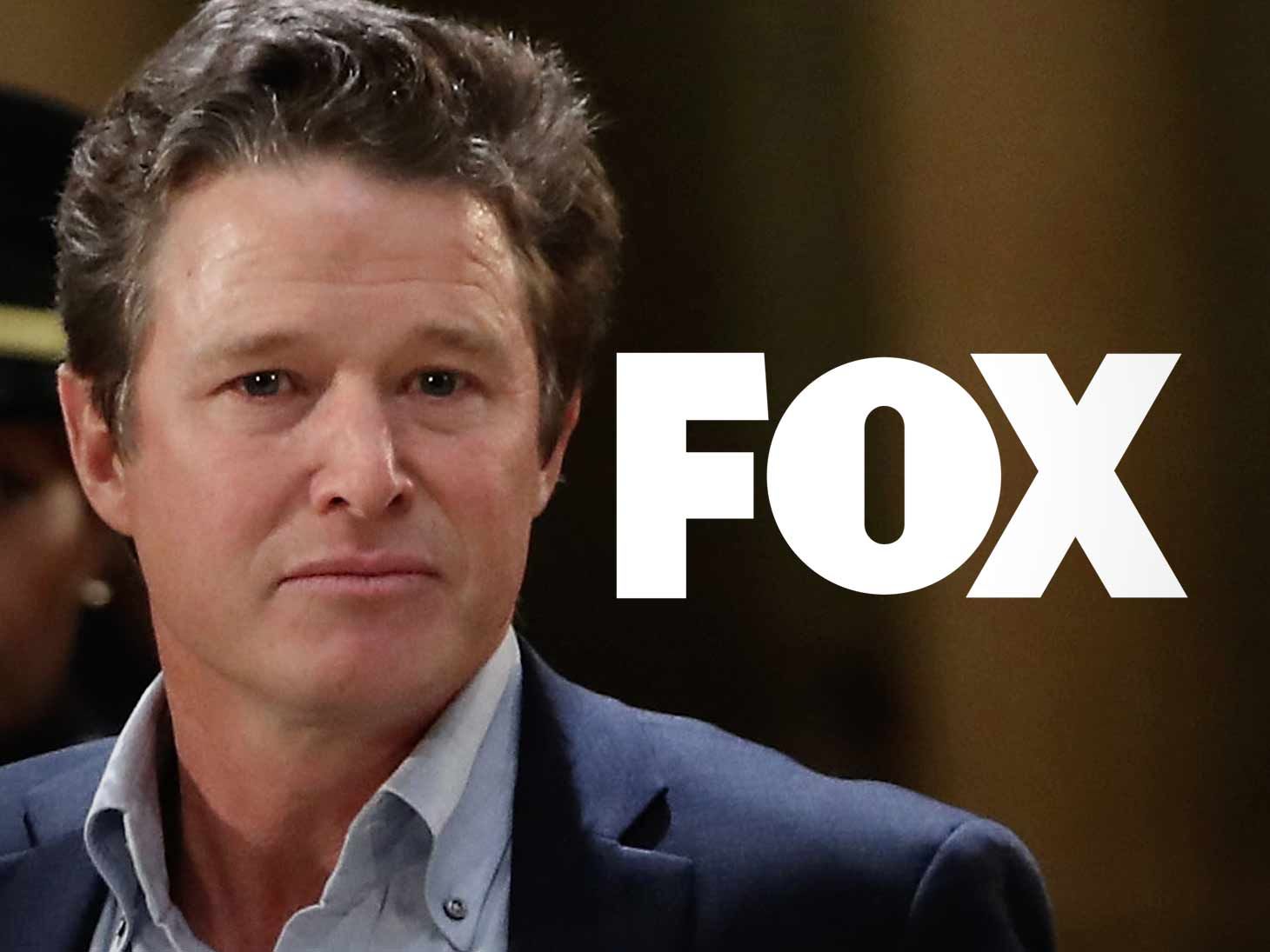 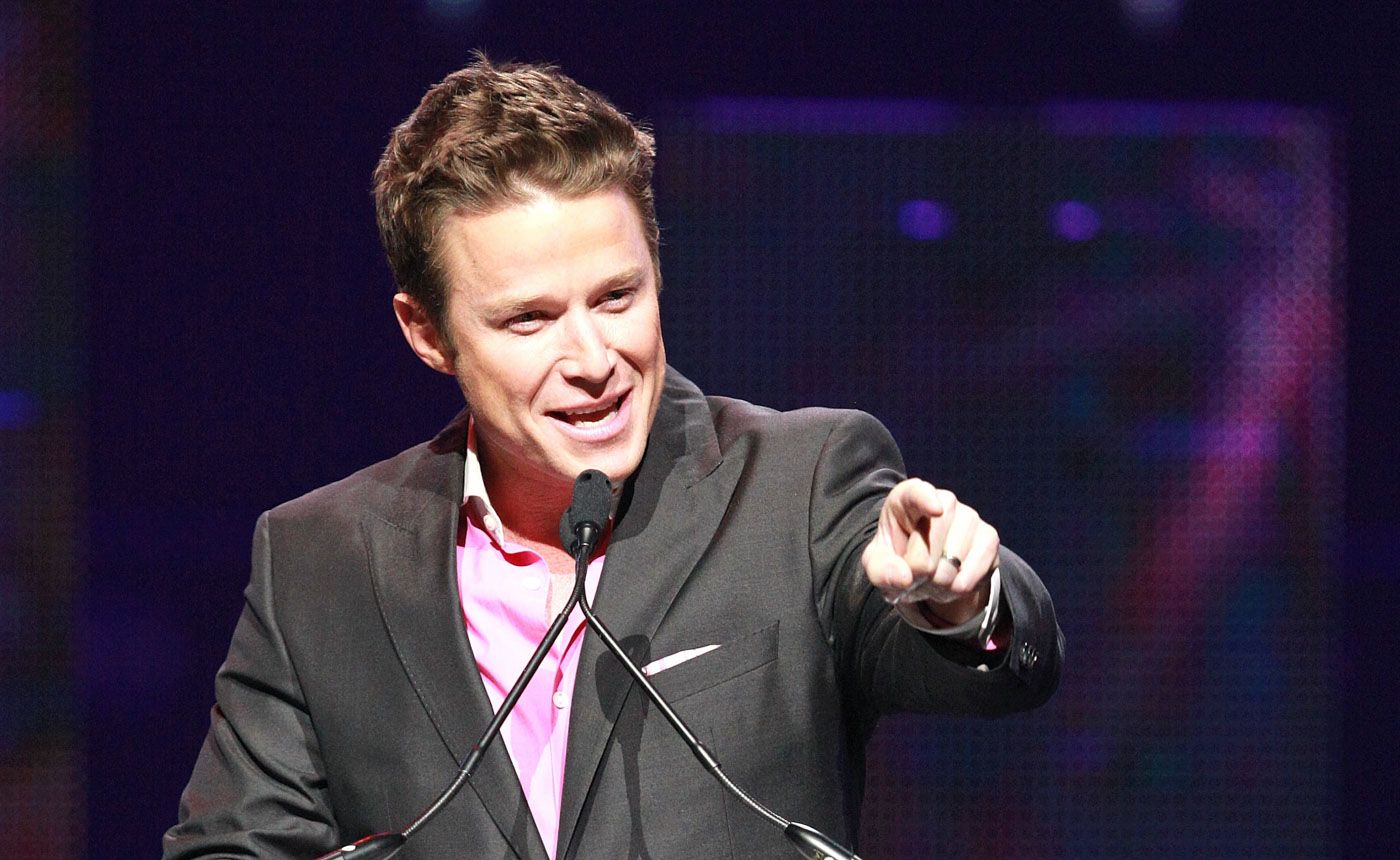 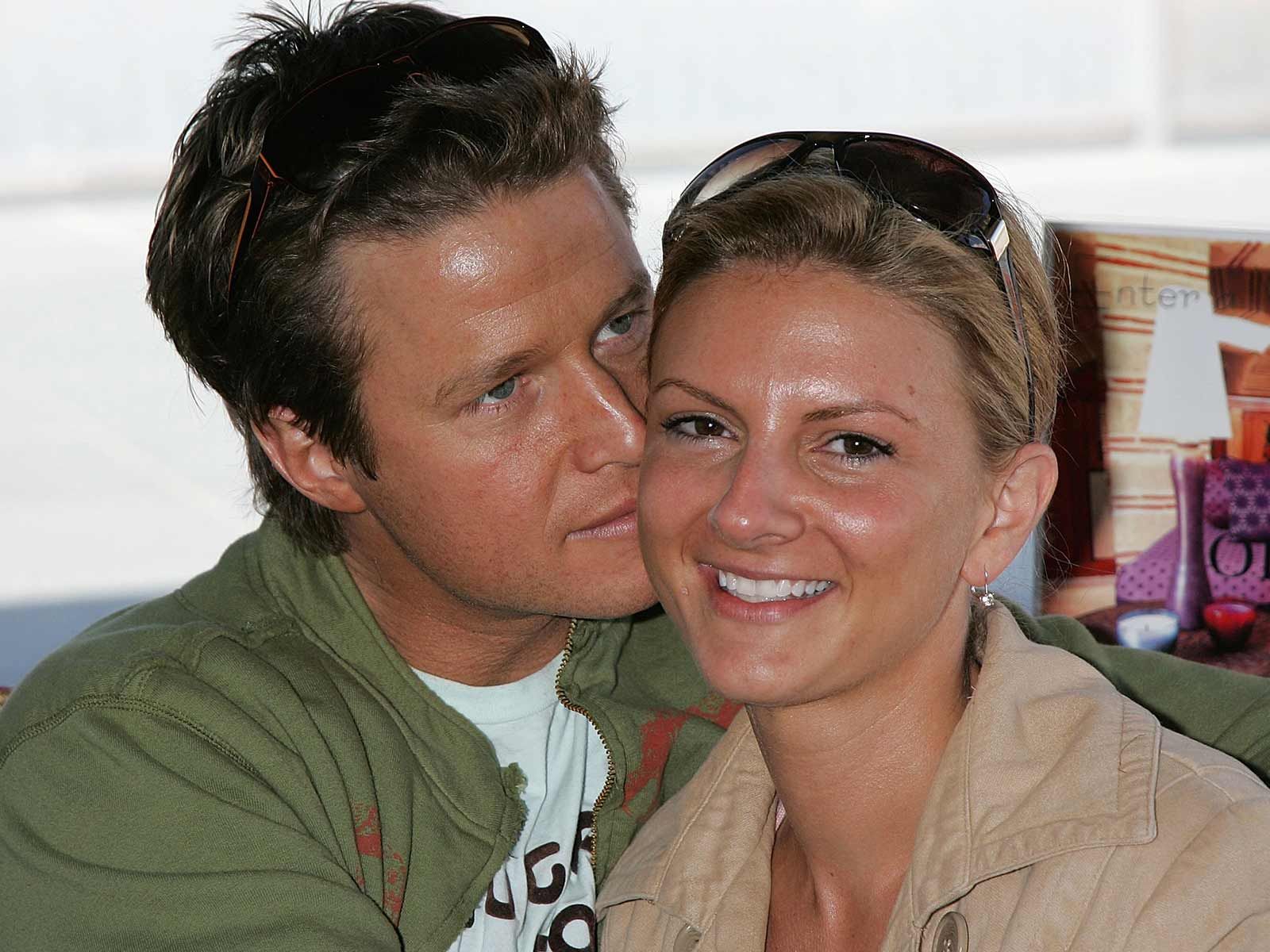 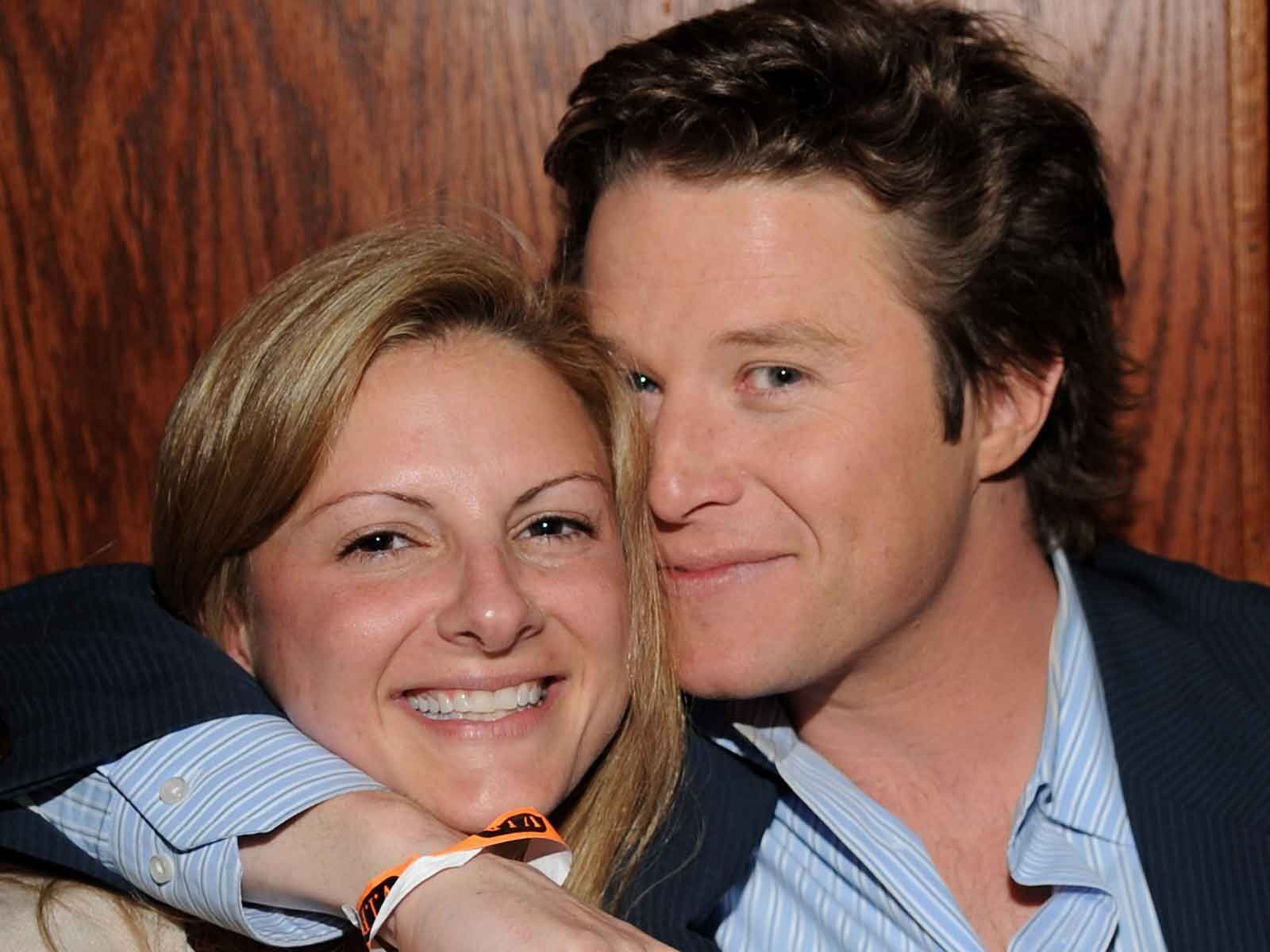 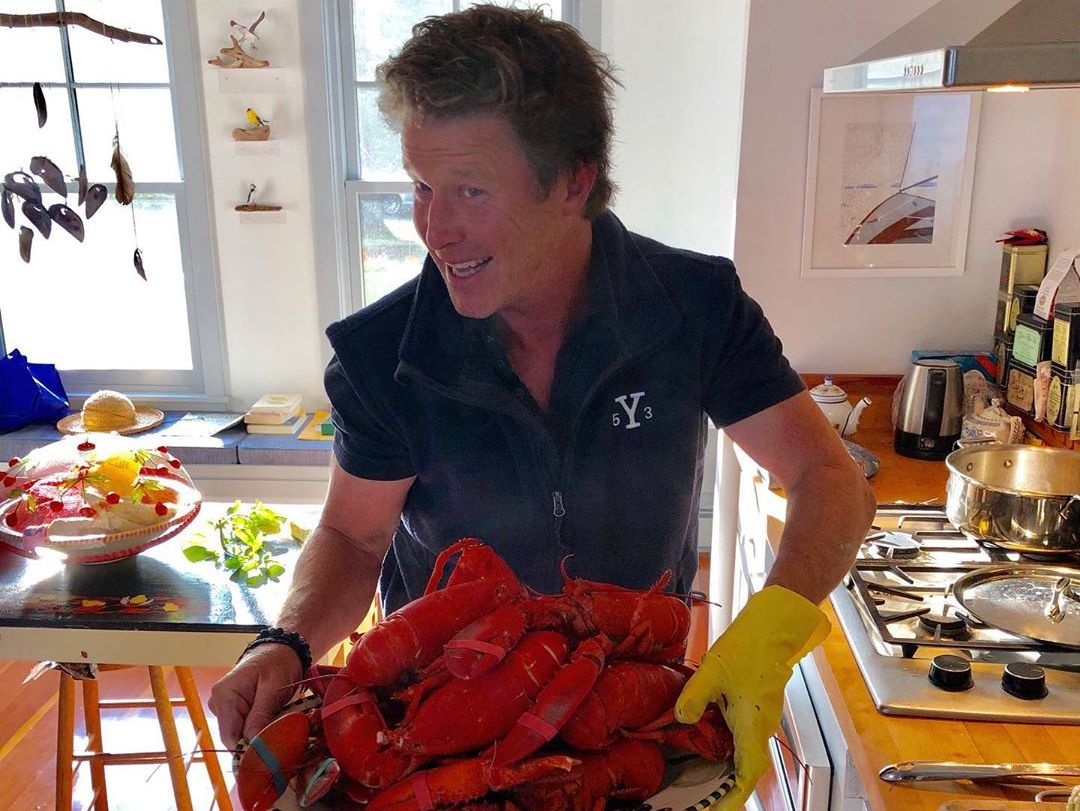 As we previously reported, Sydney Bush filed divorce documents in July 2018 after the two had been separated for about 10 months.

At the time, the former couple announced their split in a statement:

"After almost 20 years of marriage, they have separated for the moment to evaluate their life together. They love each other and their children deeply and are committed to a bright future." 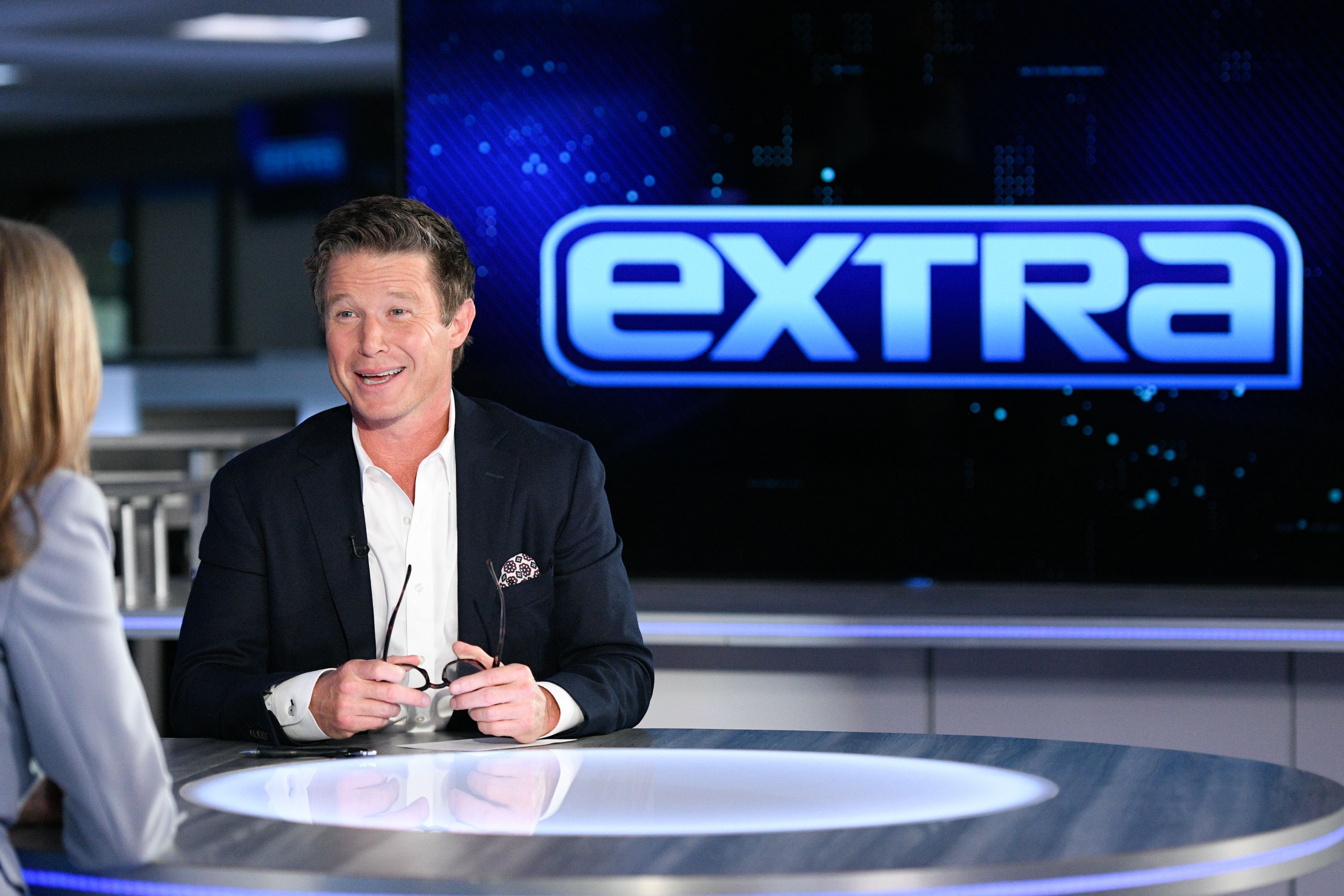 Billy and Sydney originally tied the knot in April 1998 and have three children together: 19-year old Josie, 17-year-old Mary, and 13-year-old Lillie.

Bush and his wife announced their separation shortly after he was ousted from the "Today Show" after the infamous "Access Hollywood" tape of the star and Donald Trump having a very graphic and inappropriate conversation about groping women leaked.

Bush has said the Trump tape and firing had nothing to do with his marriage ending, and the double hit threw the star into a deep depression. 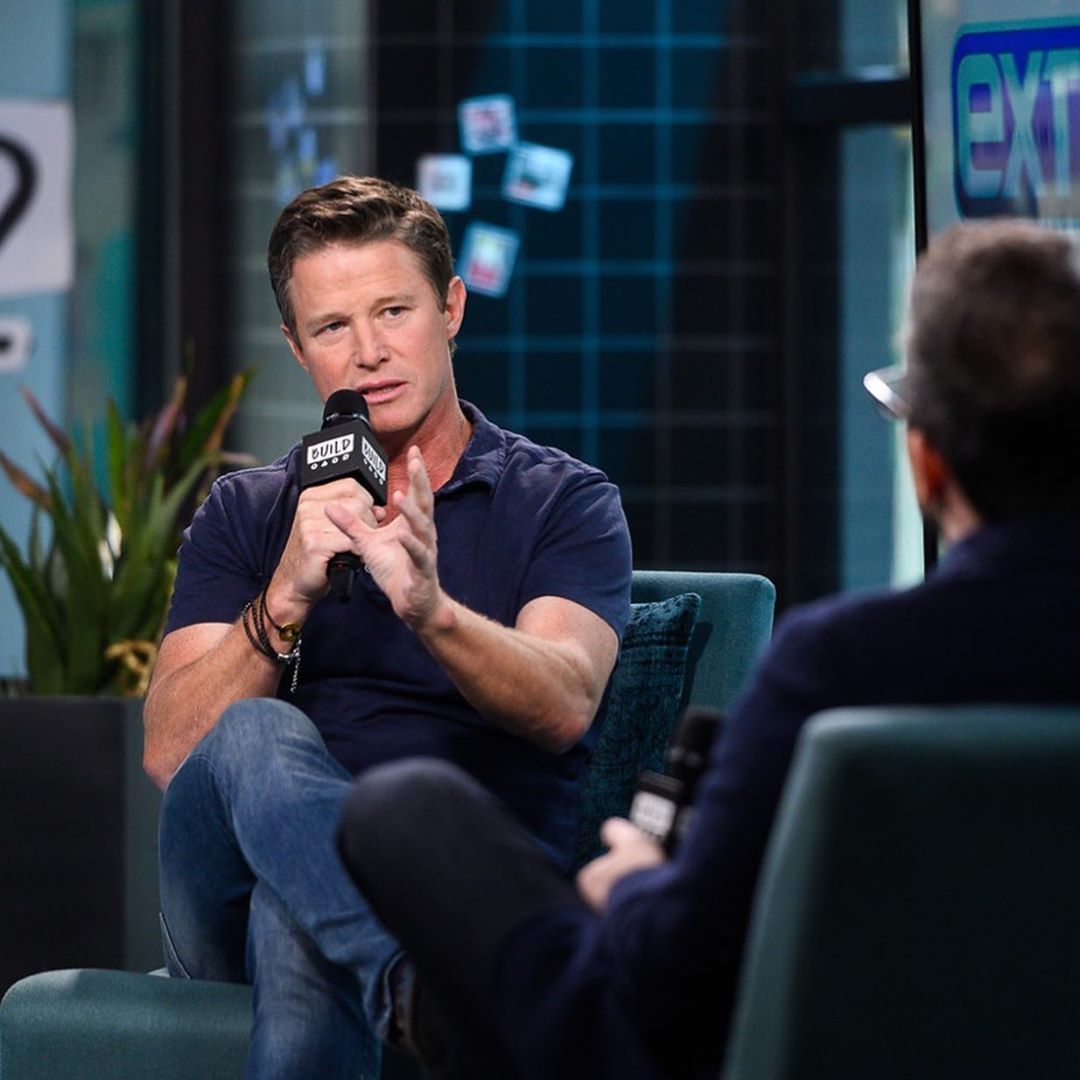 However, Bush has risen like a Phoenix and has been making the rounds telling his story while promoting the revamped and rebranded "Extra" TV show.