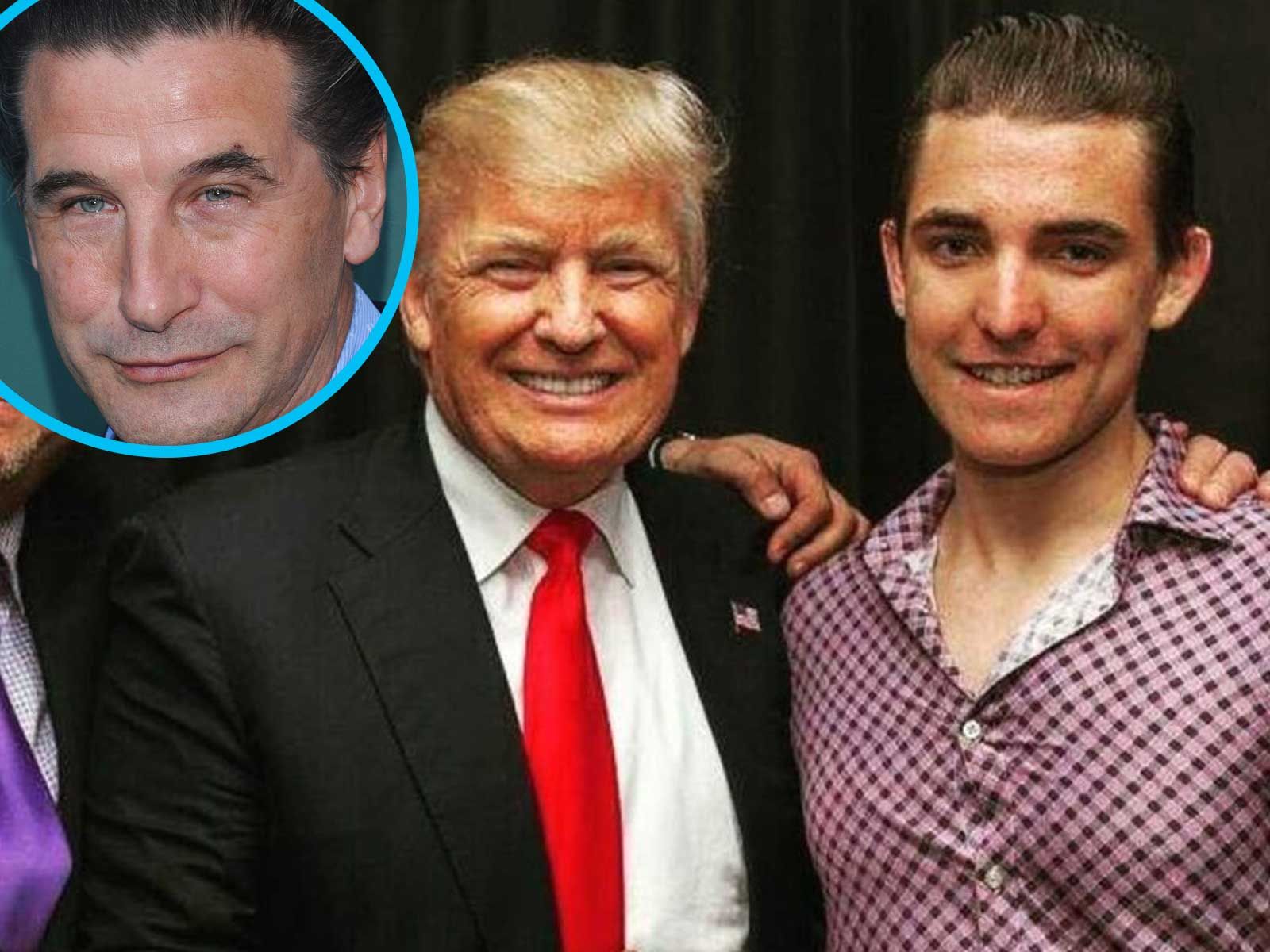 A teenage Donald Trump supporter filed a police report that sparked a criminal investigation against actor Billy Baldwin after he threatened the kid online.

Cops in Corona, CA tell The Blast they received a report on August 9 filed by 19-year-old Jacob Wohl after he claimed Baldwin directed a tweet at him reading, "Give this kid the beatdown he deserves...#HitlerYouth."

Wohl interpreted the tweet as a direct threat on his life and told police he believes Baldwin committed a crime by inciting others to attack or physically harm him.

Wohl has gained fame and notoriety in the political arena because President Trump has retweeted several of his messages supporting #45.

The Blast spoke with Wohl, who said the "#HitlerYouth" hashtag was especially egregious because he is Jewish. Wohl says after Baldwin's threat, he began receiving numerous messages of hate from "neo-Nazis."

We've learned the case was investigated and presented to the Riverside County D.A., who ultimately felt the situation did not cross the threshold of criminal threats or solicitation of violence.

The case was rejected and closed.

We've reached out to Baldwin for comment — so far, no word back.