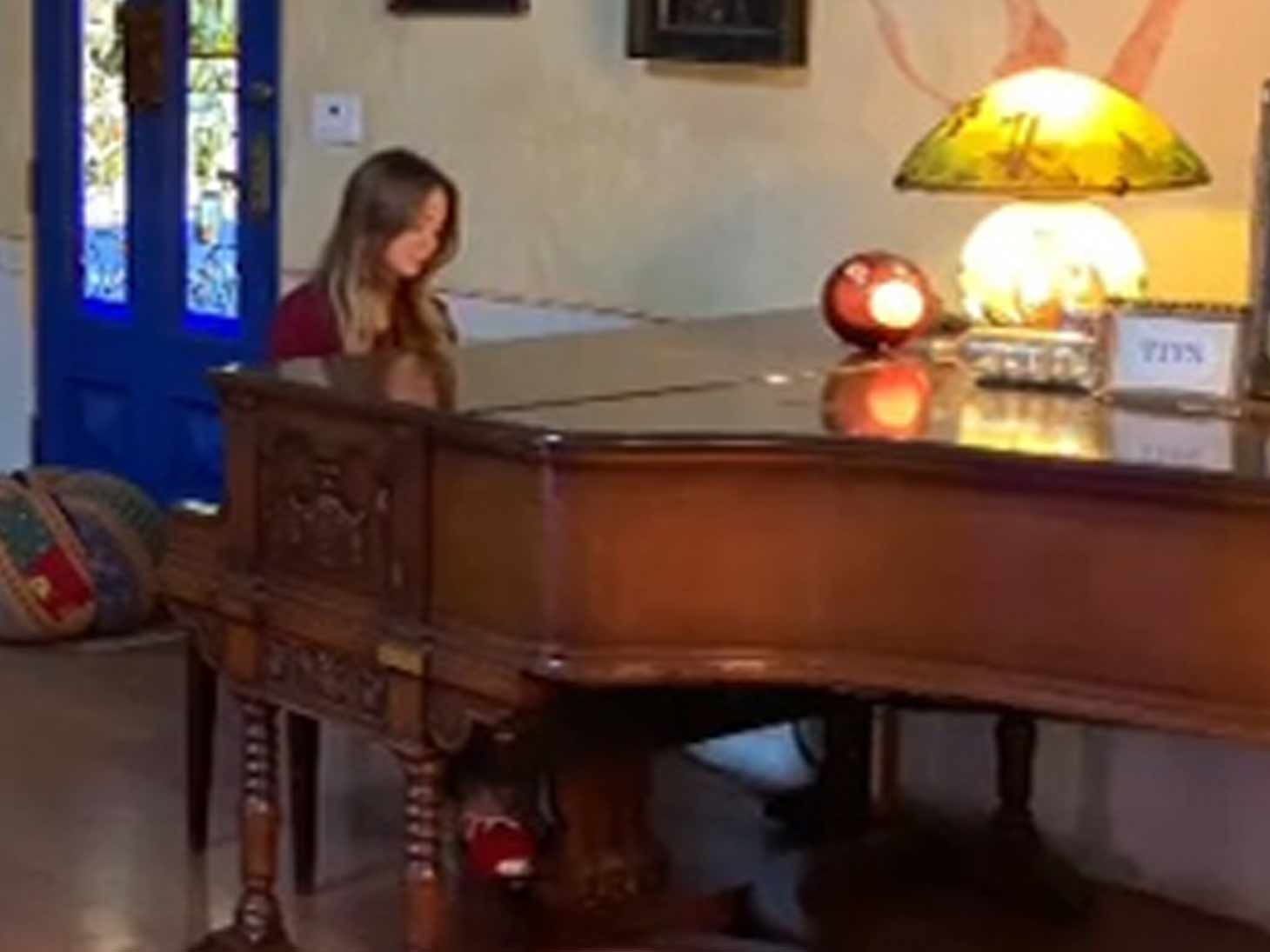 Billie Lourd has found a way to remember her mother, Carrie Fisher, and she's sharing it with the world.

To mark the second anniversary of her death, Lourd sat behind the piano and sang the Jackson Browne song, "These Days."

"It has been two years since my Momby’s death and I still don’t know what the 'right' thing to do on a death anniversary is (I’m sure a lot of you feel the same way about your loved ones)," Lourd captioned the video.

"So I decided to do something a little vulnerable for me, but something we both loved to do together - sing," she continued. This is the piano her father gave her and this was one of her favorite songs. And as the song says, we must 'keep on moving.'"

Billie Lourd went on to say, "I’ve found that what keeps me moving is doing things that make me happy, working hard on the things that I’m passionate about and surrounding myself with people I love and making them smile."

She concluded by saying, "I hope this encourages anyone feeling a little low or lost to 'keep on moving'. As my Momby once said, 'take your broken heart and turn it into art' - whatever that art may be for you. ❤️"

Carrie Fisher went into cardiac arrest while flying on a plane from London to Los Angeles on December 23, 2016. She passed away in a hospital four days later.

The next day, Fisher's mother and Lourd's grandmother, Debbie Reynolds, passed away as well. 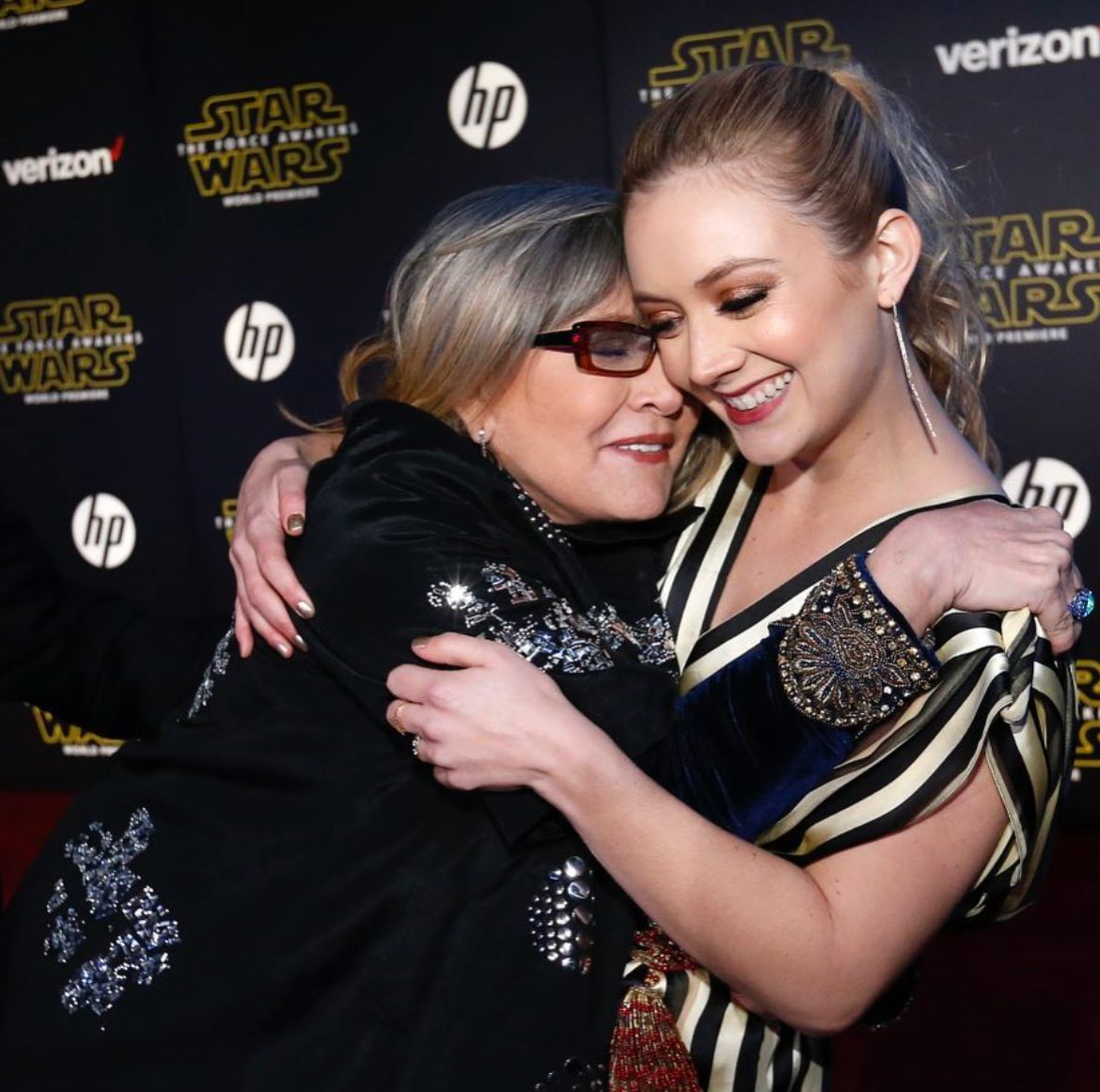 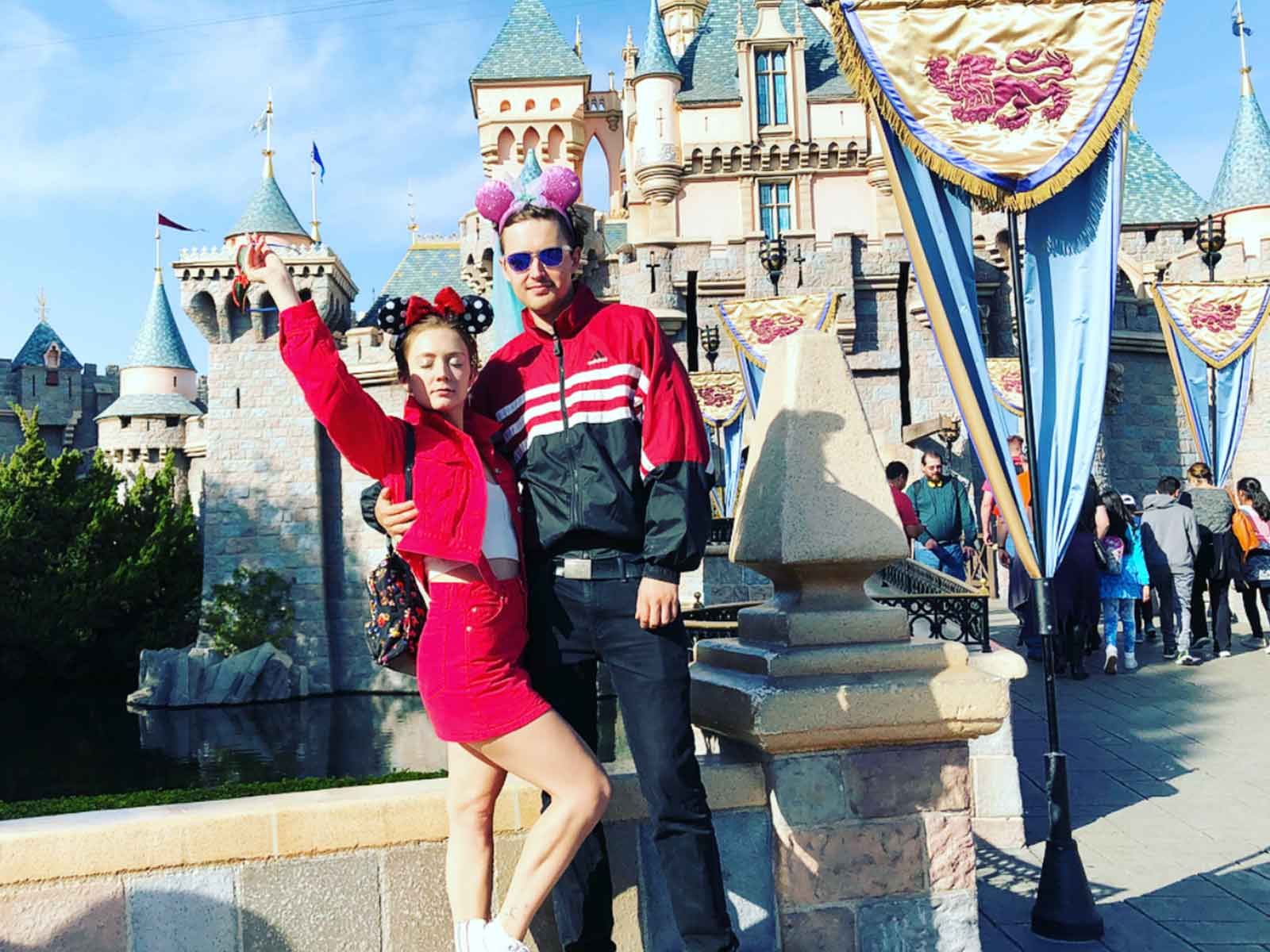