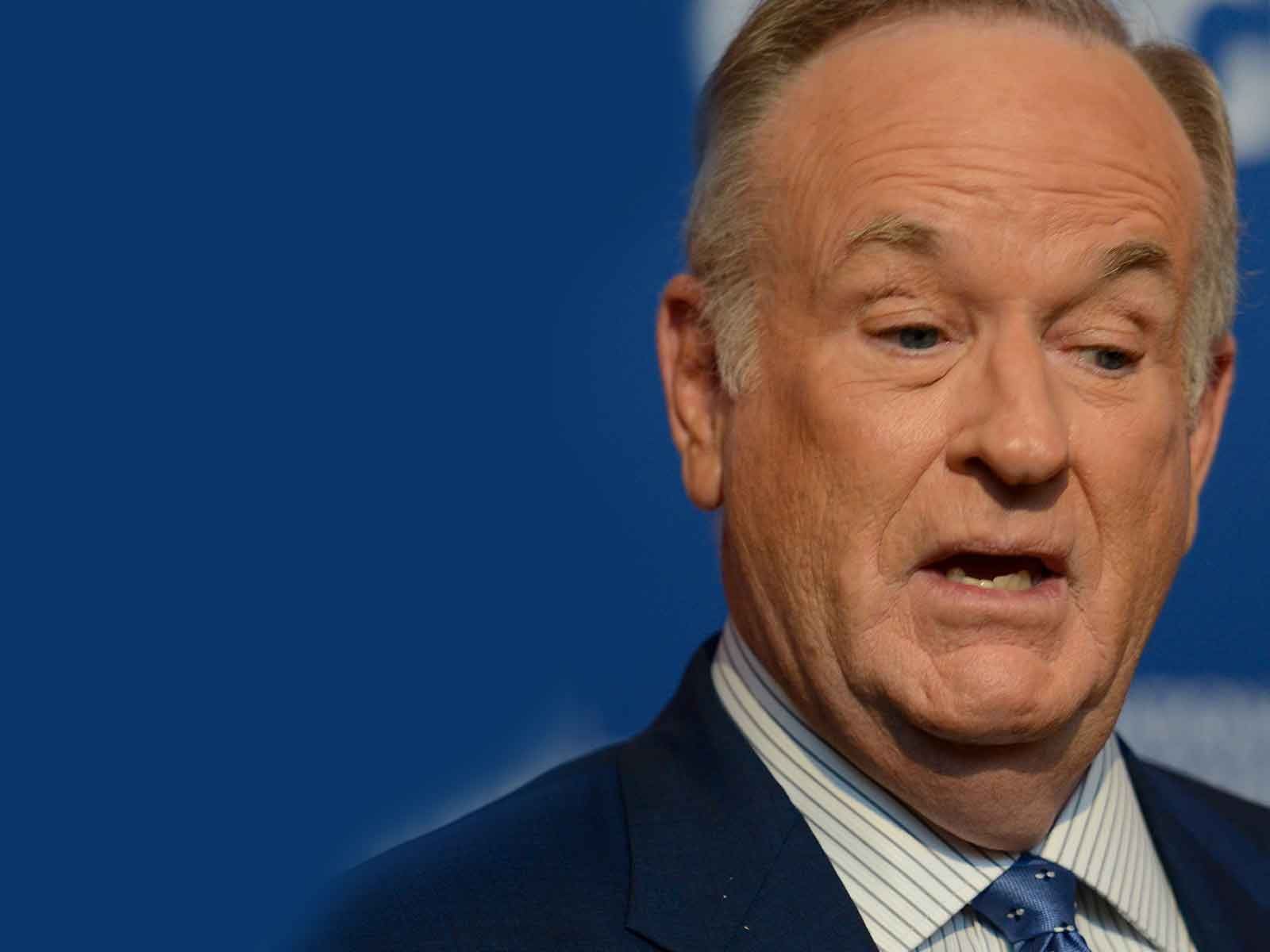 Bill O'Reilly is being sued by a former producer who reached a settlement with the former Fox News anchor in 2002 and now claims he's disparaged her in interviews.

According to a lawsuit obtained by The Blast, Rachel Witlieb Bernstein claims she reached a settlement with Fox News and O'Reilly that prevented either side from discussing the settlement or from disparaging one another.

Bernstein says that in an April 1, 2017 interview with the New York Times, O'Reilly gave a statement saying, "Just like other prominent and controversial people. I’m vulnerable to lawsuits from individuals who want me to pay them to avoid negative publicity. In my more than 20 years at Fox News Channel, no one has ever filed a complaint about me with the Human Resources Department, even on the anonymous hotline."

In that same article, Fox News gave a statement saying that "no current or former Fox News employee ever took advantage of the 21st Century Fox hotline to raise a concern about Bill O’Reilly, even anonymously."

Bernstein says those statements, and others like it made by O'Reilly and Fox News, are false because she says she complained to Fox Human Resources numerous times.

Bernstein says the comments of O'Reilly and Fox News exposed to her public contempt, damaged her reputation, caused her severe emotional distress, physical sickness and loss of income.

She is suing O'Reilly and Fox News for breach of contract and defamation and is seeking undisclosed damages. 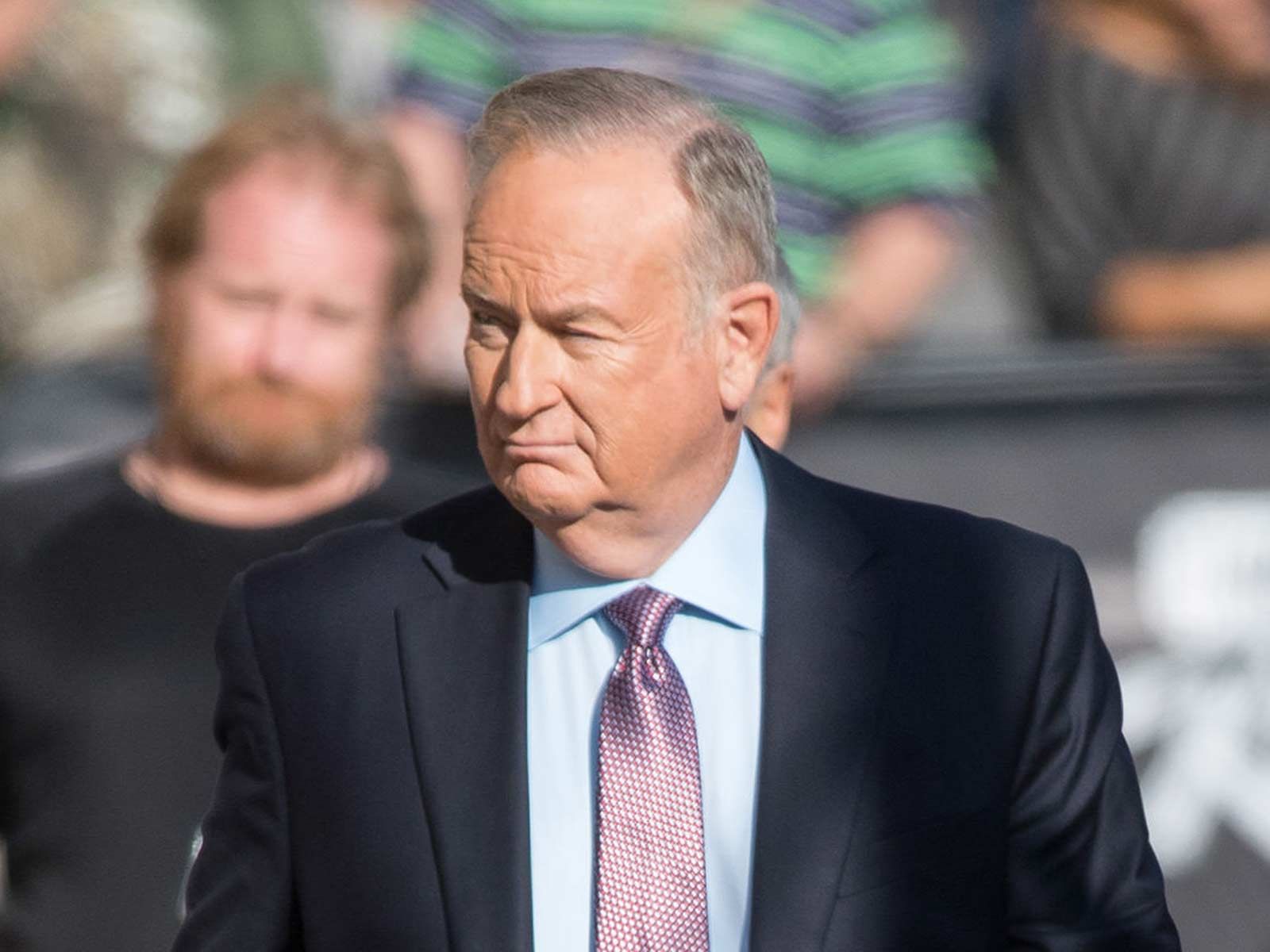 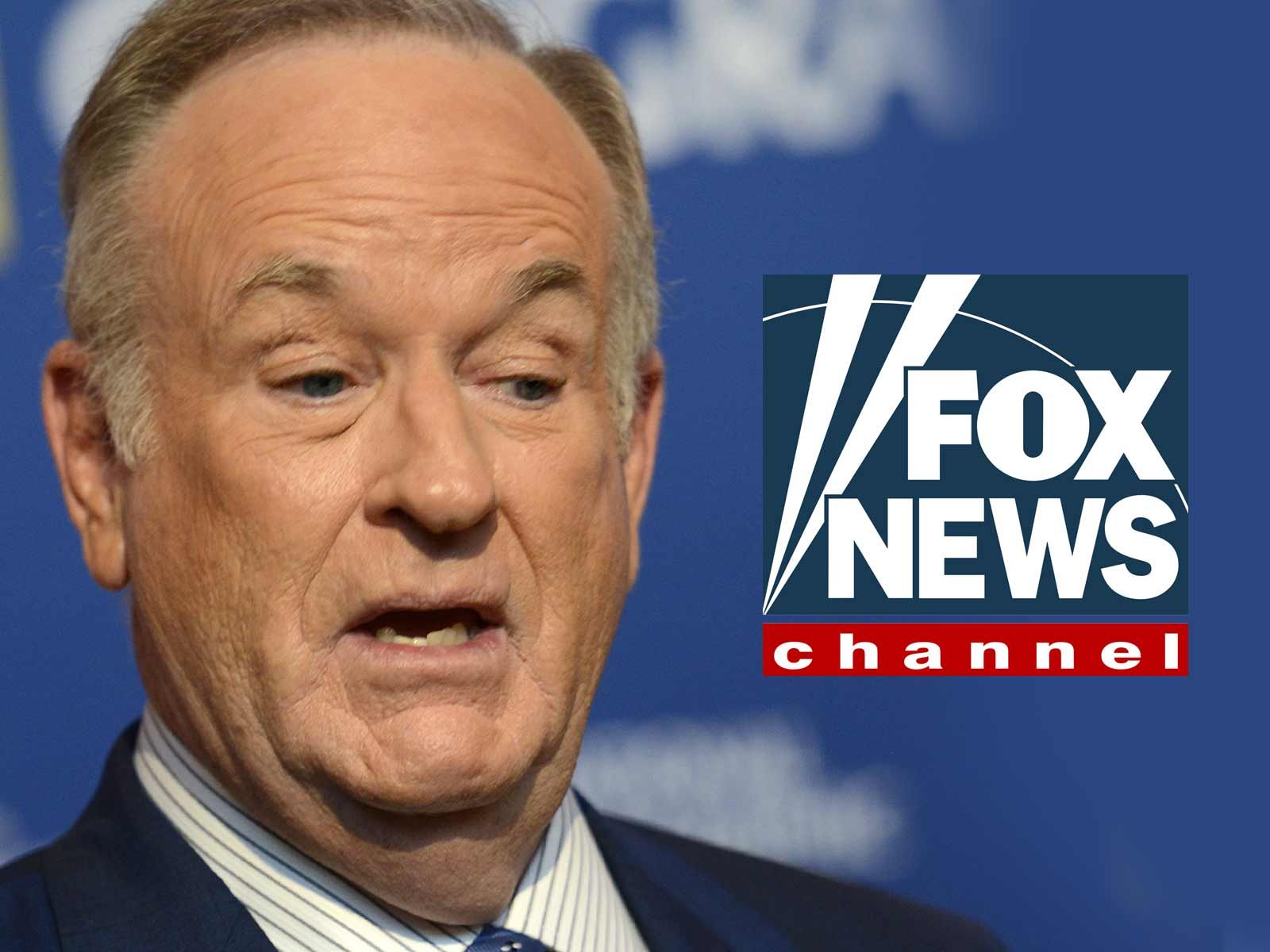