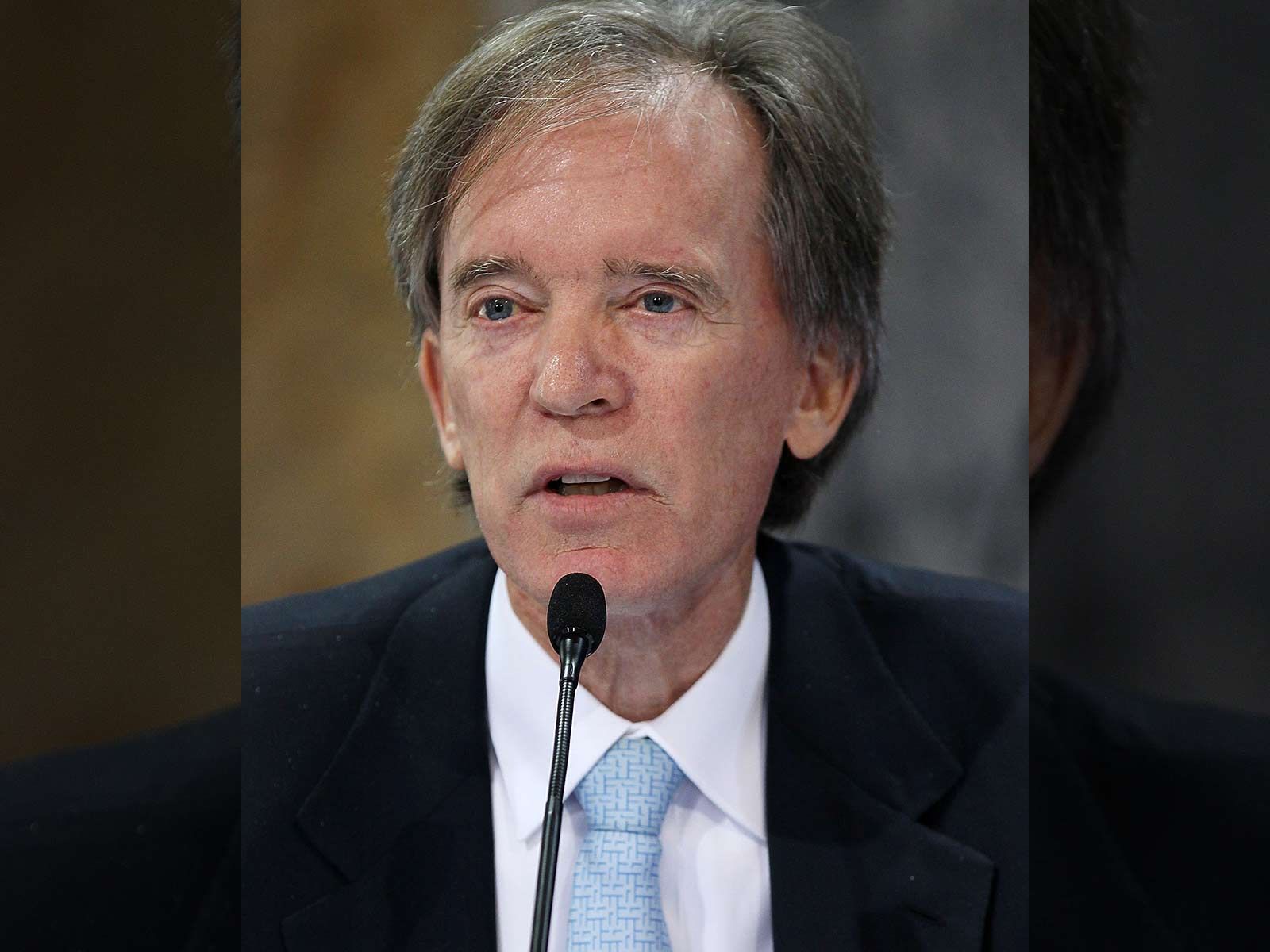 The ex-wife of major hedge fund manager Bill Gross was just granted a restraining order against the billionaire after she claims he spent a ton of money to put her under "non-stop monitoring" and left grotesque items, like a dead fish, in the air vent of her home.

Gross filed an emergency request for protection after she claims her ex-husband sent guards to put her and her family under constant surveillance for nearly a year. Sue Gross calls the ordeal "an unmitigated nightmare."

In the documents, Sue Gross described Bill as a "cruel, vengeful and vindictive man with practically limitless financial resources."

The Grosses recently ended a particularly nasty divorce, parts of which were detailed in her recent request for protection. According to the docs, Sue needed the court's assistance to remove Bill from their Laguna Beach mansion, which she claims he left in disgusting conditions.

According to Sue, the home was in "utter chaos" with foul smells seemingly stemming from "empty spray bottles of 'puke' smell, and 'fart' smell in the garbage."

She also claims there were foul items left in the home like "balls of human hair in the drawers" as well as "dead fish and dirt stuffed into the air vents." 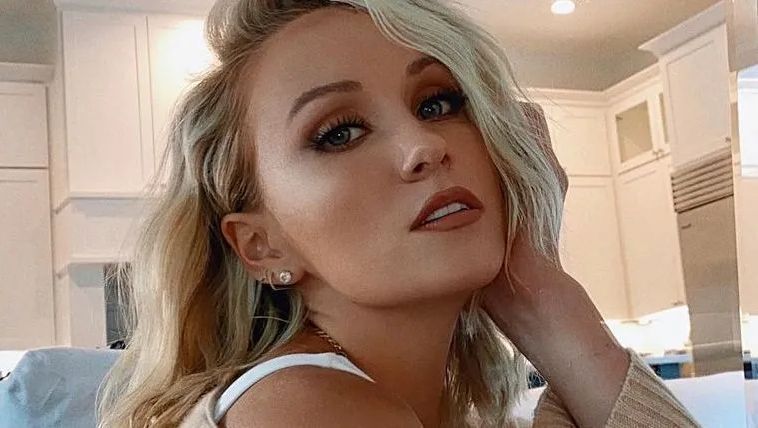