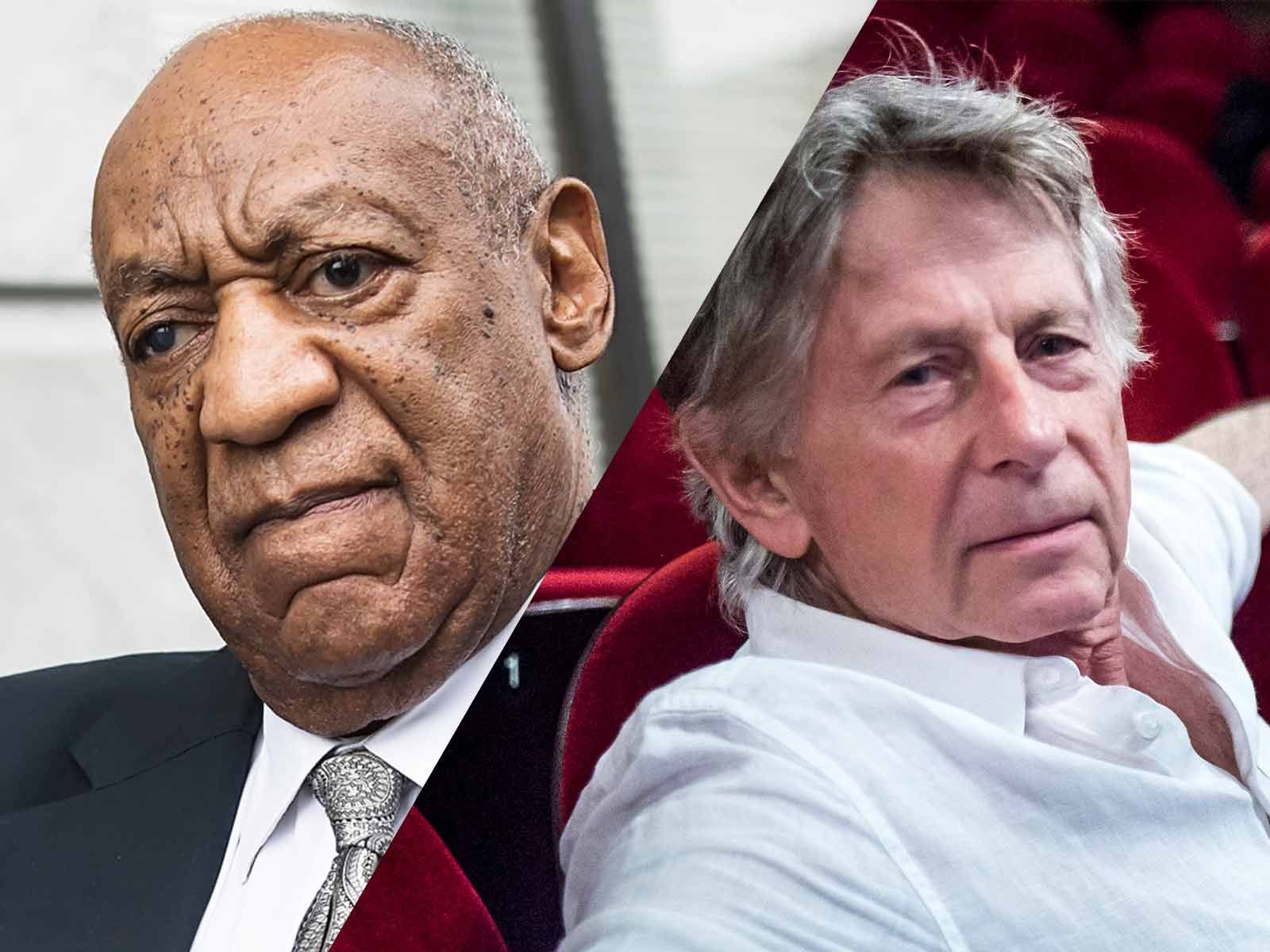 Two of the women accusing Bill Cosby of sexual assault are demanding he -- along with Roman Polanski -- are ousted from the Academy of Motion Pictures in the same fashion as Harvey Weinstein.

In a letter to Academy executives John Bailey and Teni Melidonian, obtained by The Blast, reps for Carla Ferrigno and Louisa Moritz are "baffled" that Cosby and "convicted pedophile and rapist Roman Polanski" are still members of the academy in "good standing."

Carla, wife of new Academy member Lou Ferrigno, and Moritz are demanding the expulsion of the two scandal ridden celebrities after the Academy expelled Weinstein over the weekend extremely quickly. We're told they feel Weinstein should set a precedent and Cosby and Polanski are the "Pioneers of this heinous behavior for our generation."

The letter -- sent by rep Edward Lozzi -- states that "Their crimes, and in the case of Polanski, CONVICTIONS, should have no place in The Academy. Many in the community feel that this is negligent hypocrisy and part of the problem of powerful Academy members preying on the young men and women in our industry." 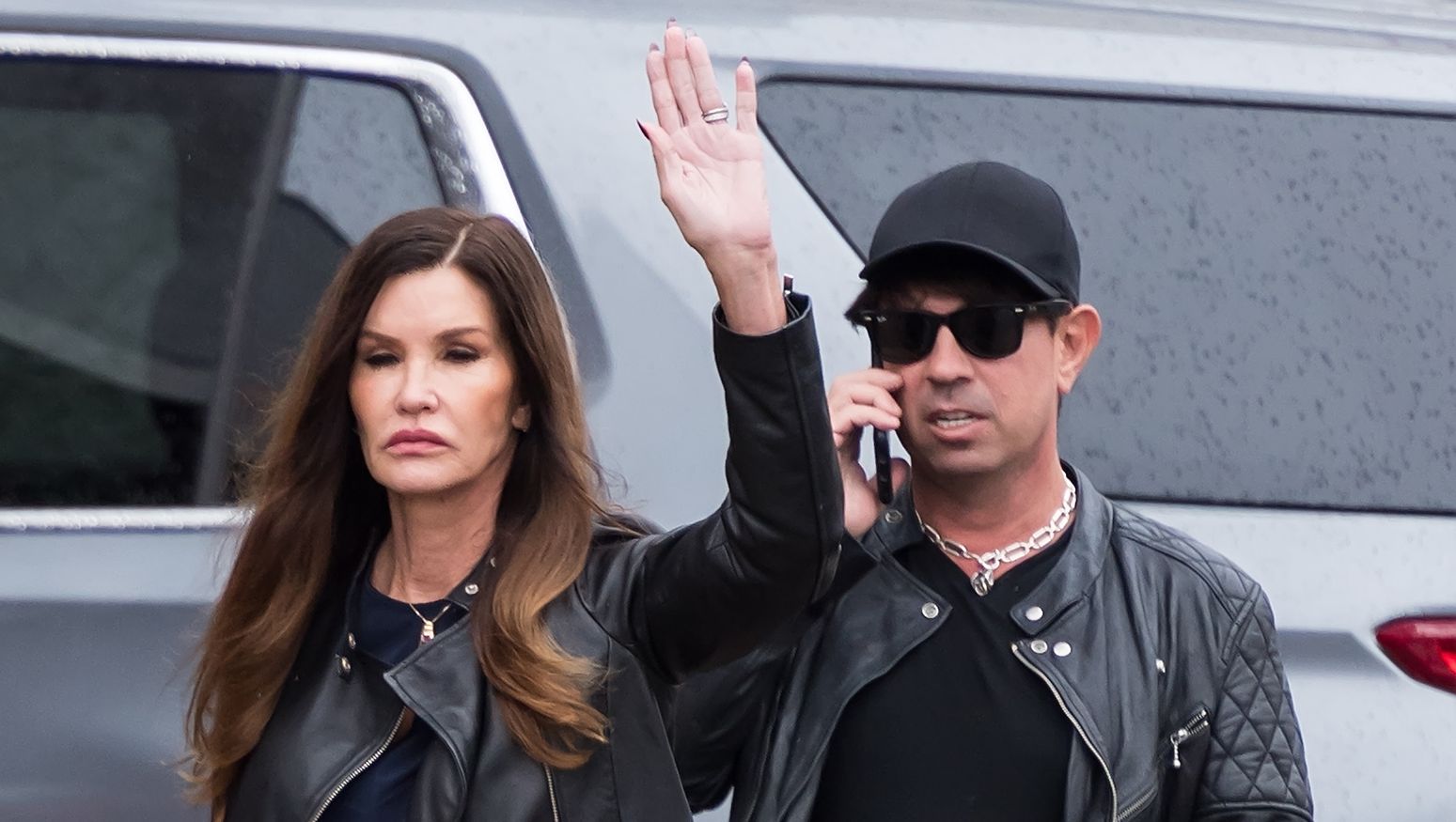 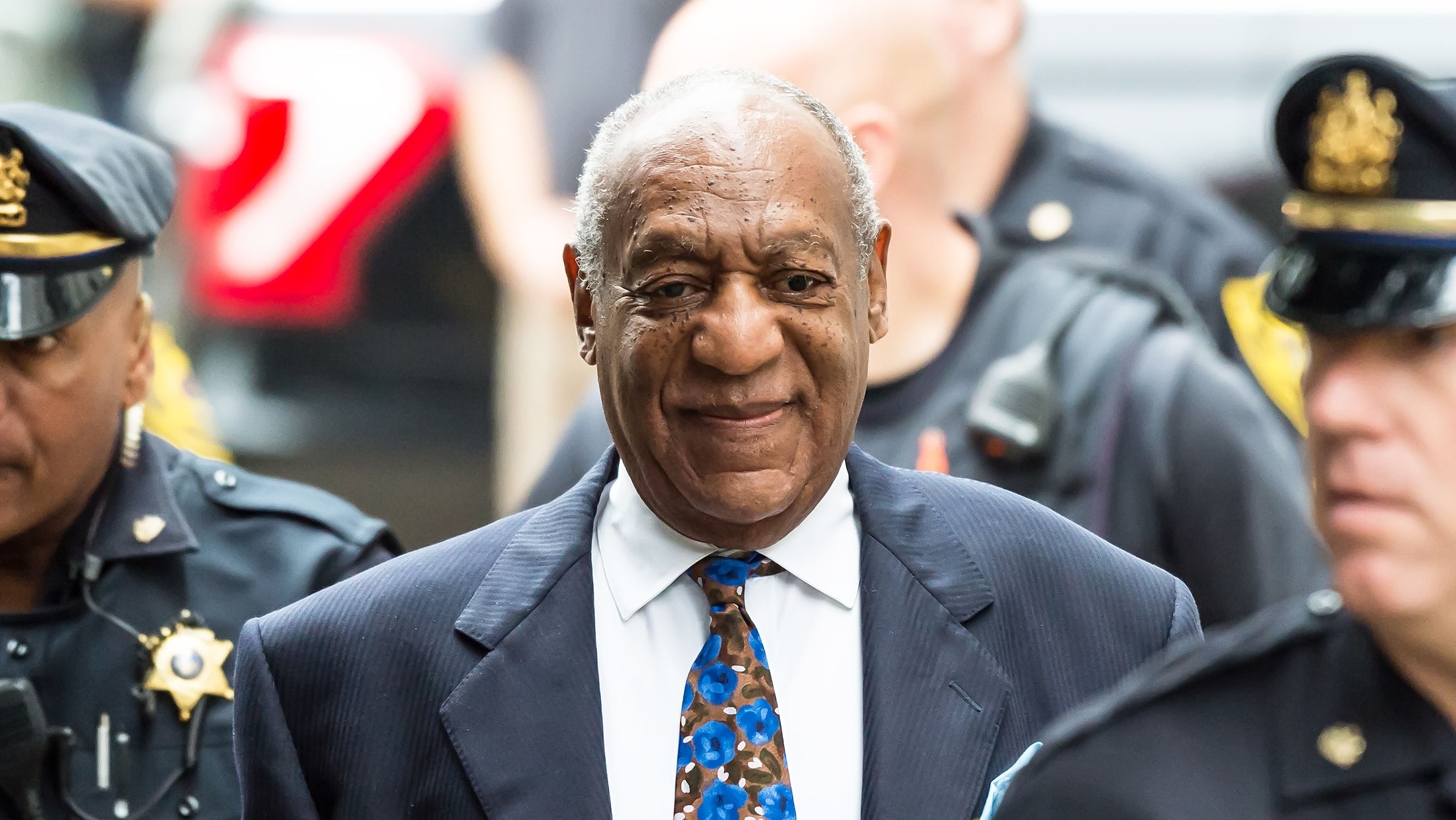 Bill Cosby Reveals What He Wants On 82nd Birthday 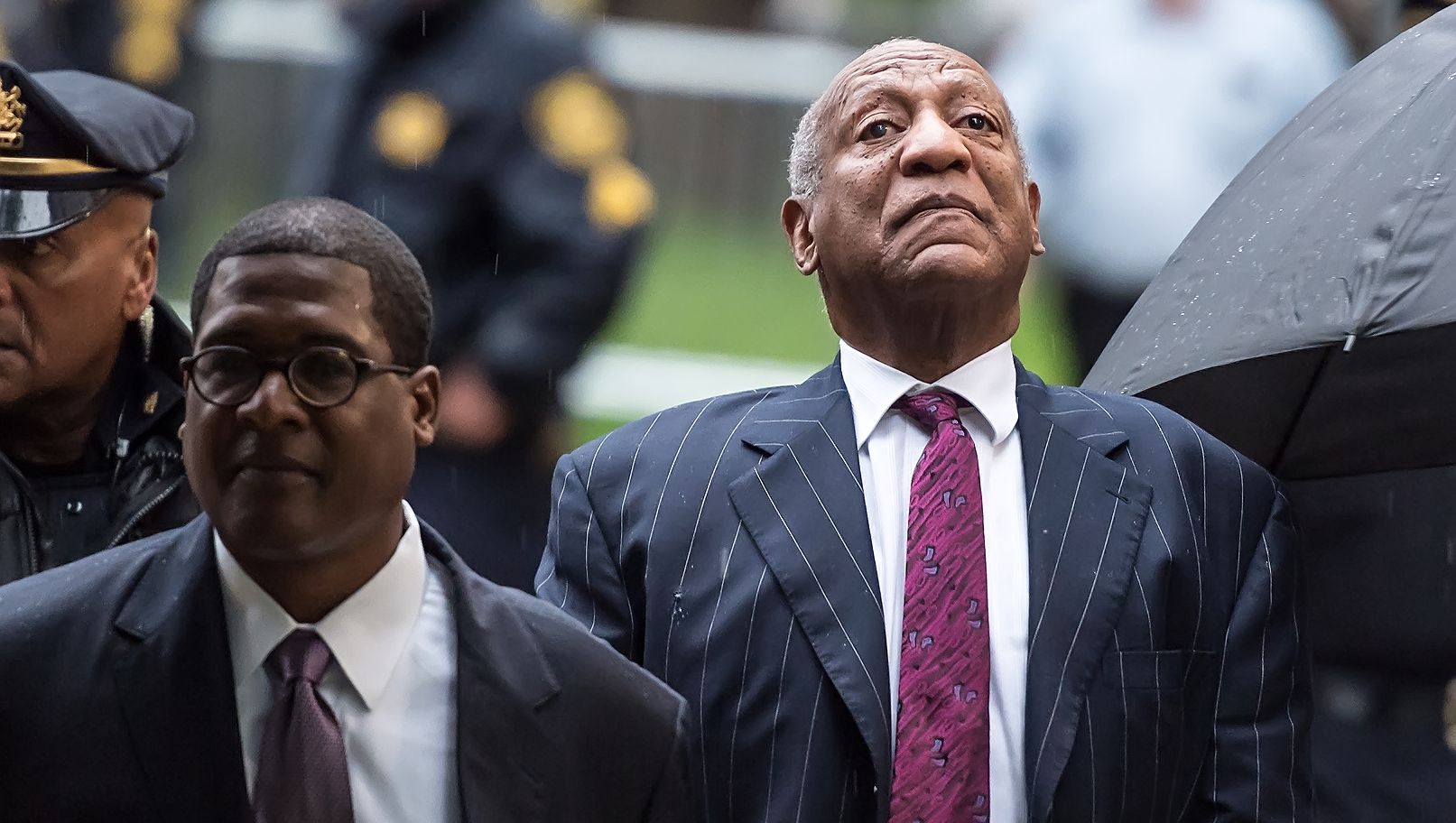 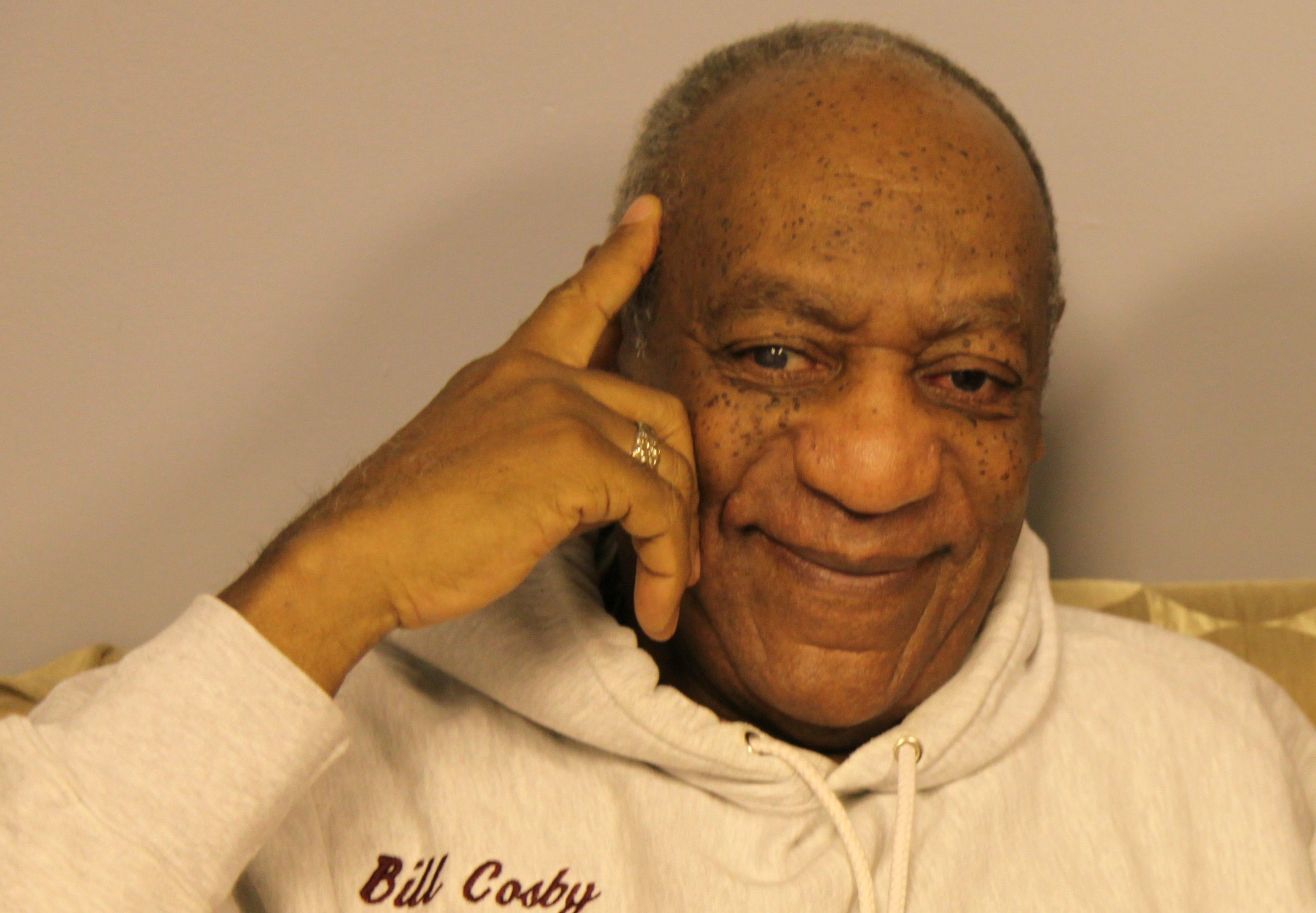