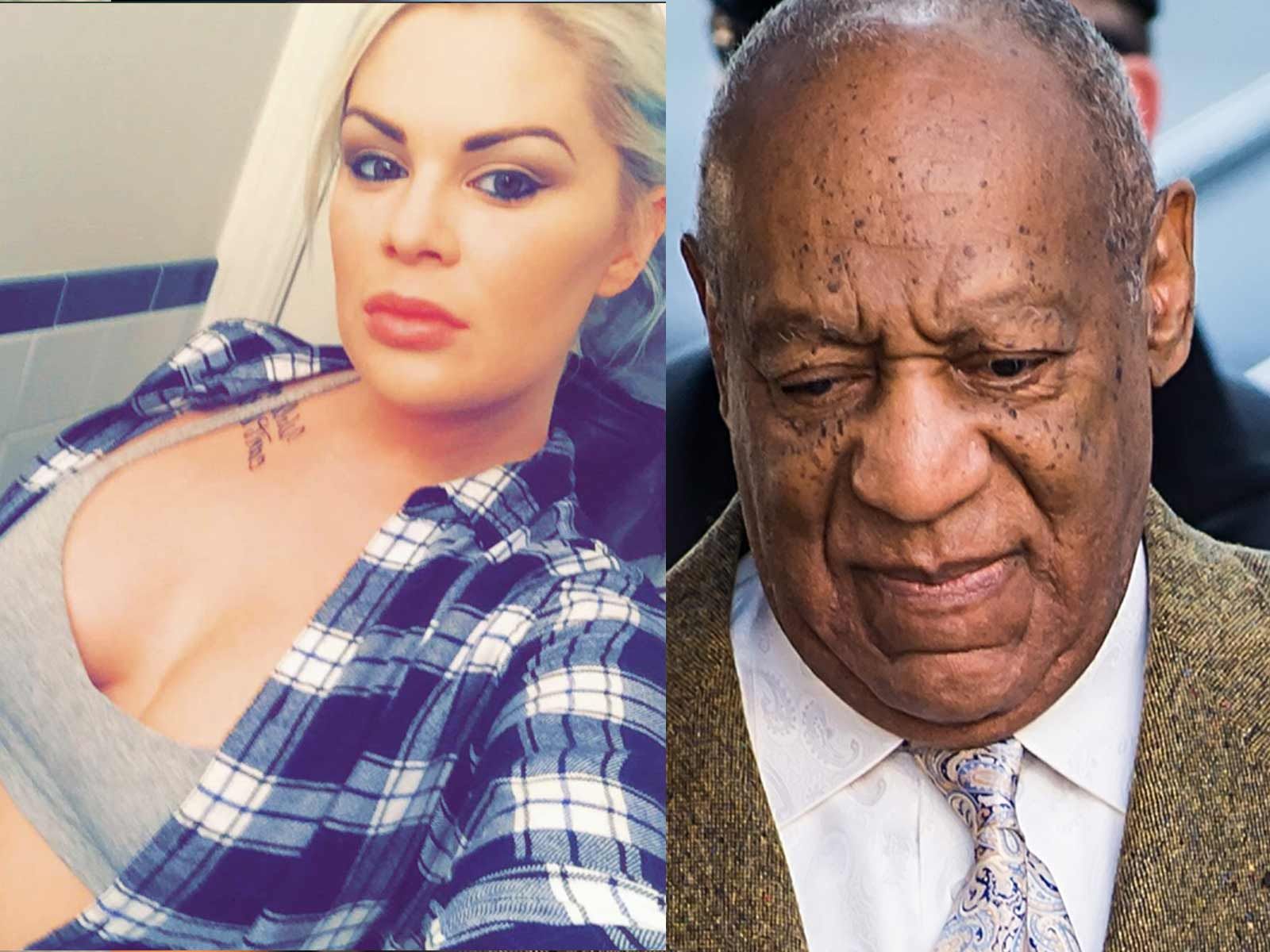 A model is trying to stop Bill Cosby from deposing Janice Dickinson and other alleged victims before his criminal case ends because she believes his legal team is trying to retrieve information to use in the upcoming criminal trial.

Chloe Goins filed documents in Los Angeles trying to block Cosby's request to depose Dickinson and accuses him of violating the standing court order barring either side from further obtaining discovery related to his criminal case.

The former TV star is also requesting to depose Miranda Nix , Colleen Hughes and Chelan Lasha. Goins points out that Cosby wants to depose all the alleged victims prior to his criminal trial starting next month, and accuses him of a "transparent" attempt to gain information to help his defense during the criminal proceedings.

She's demanding the judge prohibit the alleged victims from sitting for a deposition until after the criminal trial in Pennsylvania has wrapped. Meanwhile, Cosby has already opposed the model's motion and believes the requests to depose the women who allegedly made "unsubstantiated accusations of wrongdoing” against him, are valid.

Goins sued Cosby in 2015 alleging she met Cosby at the Playboy Mansion in 2008, and says he slipped her a date rape drug after she allegedly woke up to the comedian sucking on her toes.