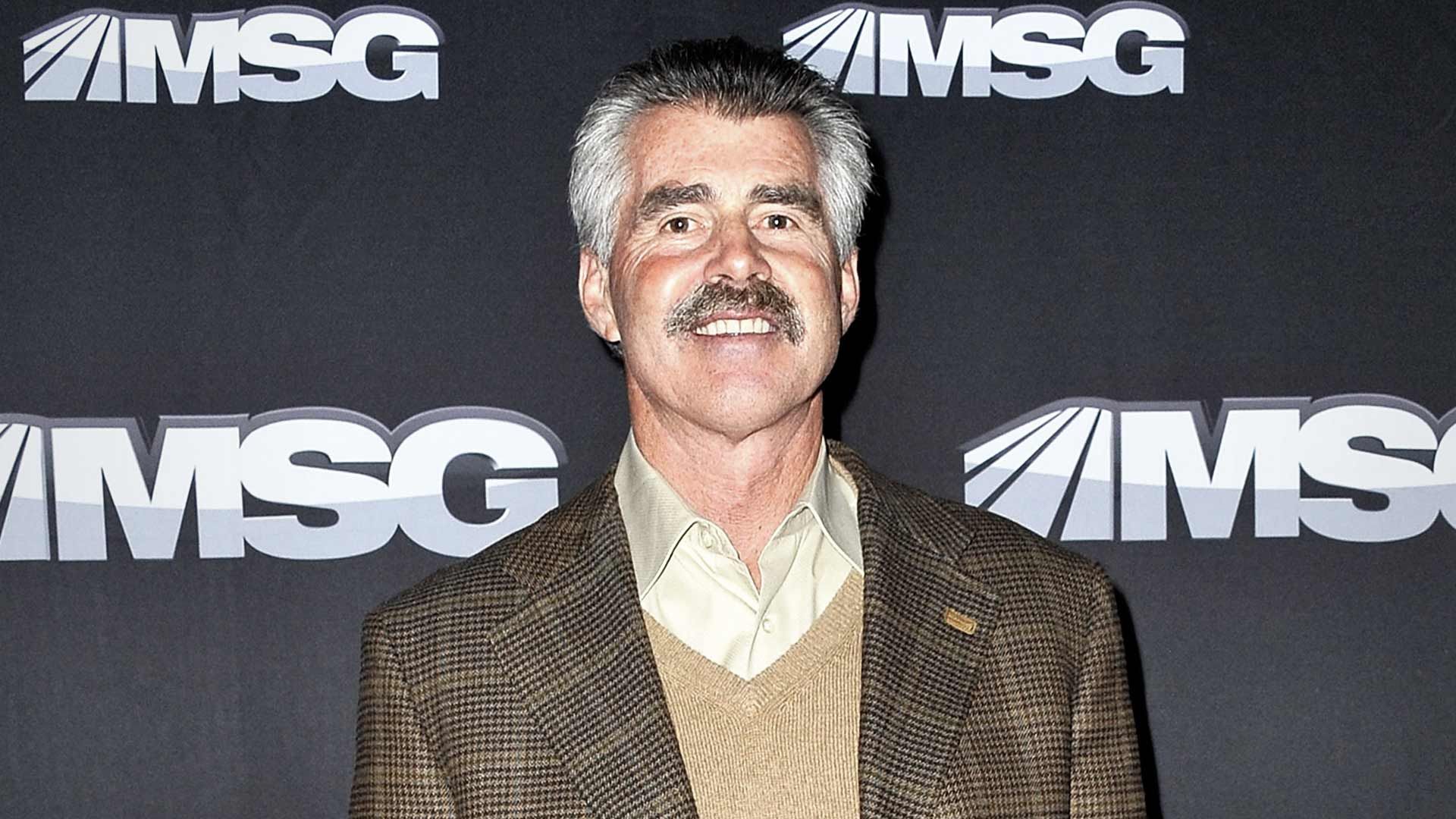 Bill Buckner, who played 22 seasons in the MLB and is unfortunately known for perhaps the biggest blunder in World Series history, has died at the age of 69.

Buckner died on the morning of Memorial Day, according to ESPN reporter Jeremy Schaap, who said he spoke with Buckner's wife, Jody.

Jody released a statement on her husband's death, reading, "After battling the disease of Lewy Body Dementia, Bill Buckner passed away early the morning of May 27th surrounded by his family. Bill fought with courage and grit as he did all things in life. Our hearts are broken but we are at peace knowing he is in the arms of his Lord and Savior Jesus Christ."

Buckner played for a bunch of teams throughout his long baseball career, including the Los Angeles Dodgers, Chicago Cubs and Kansas City Royals.

He is best known for his tenure with the Boston Red Sox, in which a ground ball error in the 10th inning of Game 6 of the 1986 World Series ended the game and gave the New York Mets the championship.

The blunder became so famous that Buckner actually went down in history for it. He was even featured on an episode of "Curb Your Enthusiasm," where Larry David allowed him to finally makeup for the catch.

Buckner is survived by his wife and three children.