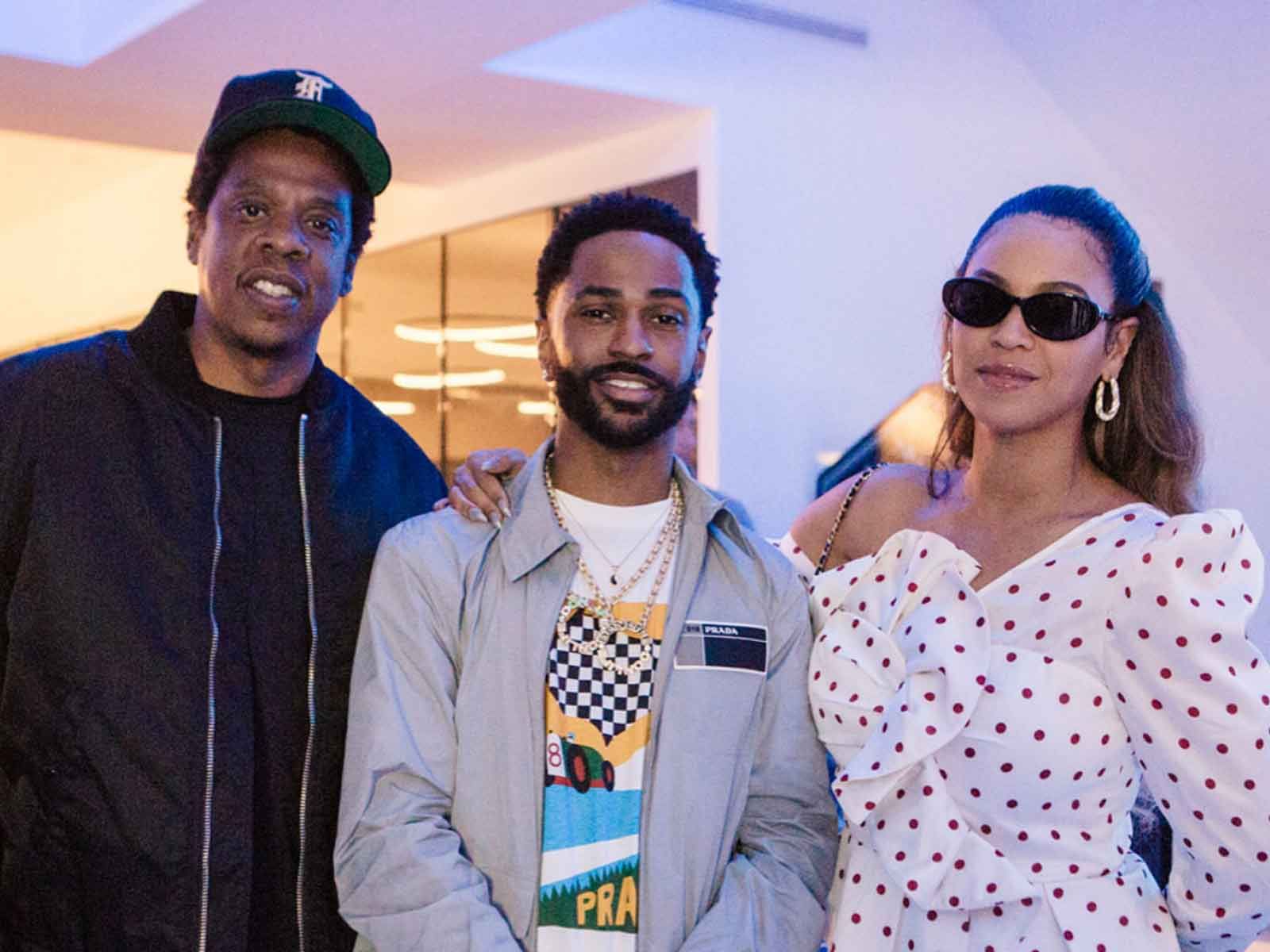 Big Sean went big for this 30th birthday and had two parties!

The rapper celebrated another year around the sun with an epic Vegas soireé at Drai's Nightclub over the weekend and he even gave a killer performance at his own party.

Surrounded by his friends and fam, lots of celebs packed the event, like Carolina Panthers Shaq Thompson, Captain Munnerlyn and Thomas Davis, and Detroit Lions running back Ameer Abdullah.

Big Sean donned matching Fendi ensembles with his girlfriend, Jhene Aiko, as they traveled via private jet and got some series birthday love with video shoutouts from stars like G-Eazy and Nelly.

After the Vegas bash, the rapper hung out with his nearest and dearest like Jay-Z and John Mayer during a more low-key party 2.0 where there was karaoke, arcade games, and his adorable momma.

The "I Don't F**k With You" rapper isn't f**king around with turning 30. "I’m a lil bit wiser today, feels like I’m entering into a whole new era of myself," he wrote on Twitter. 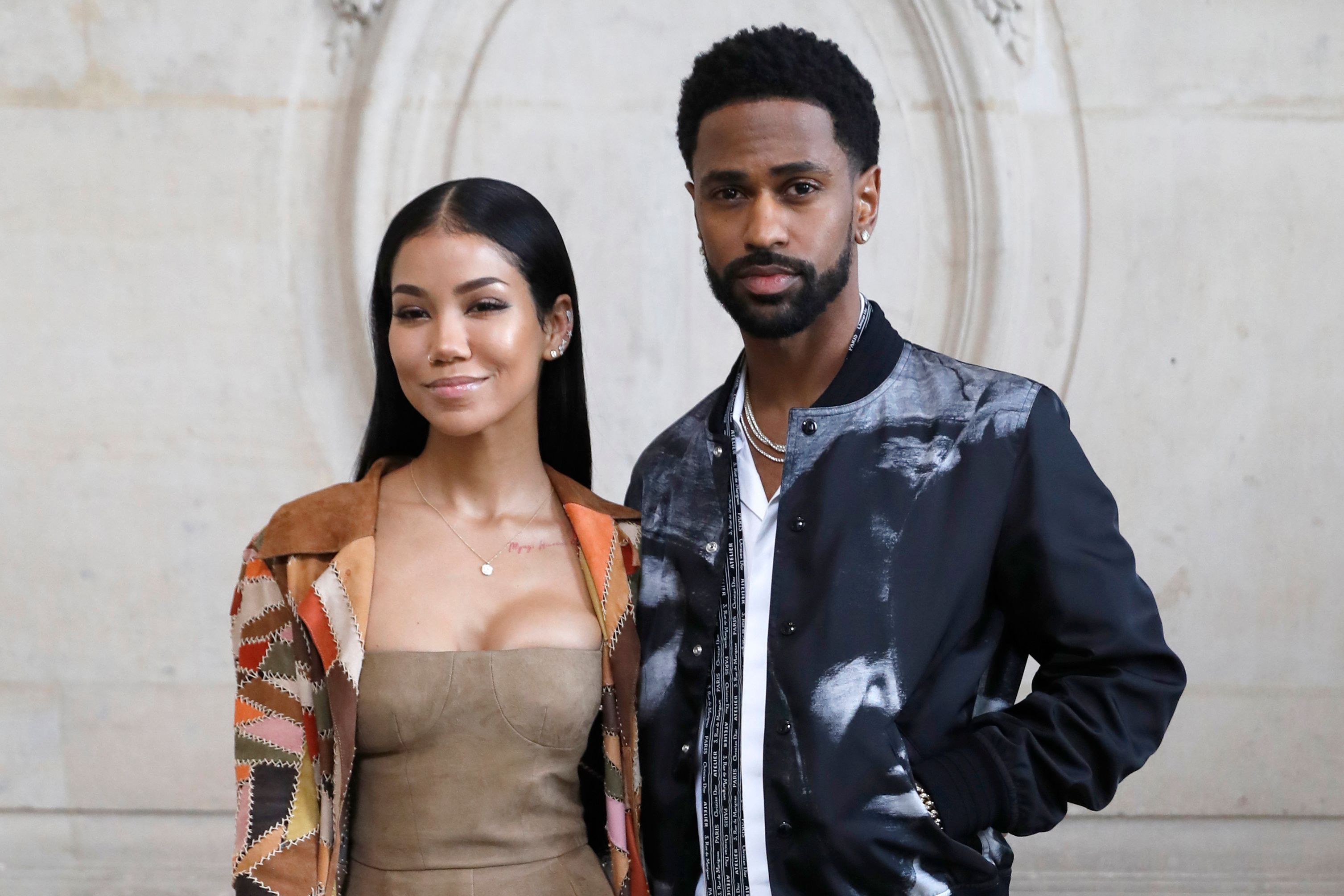 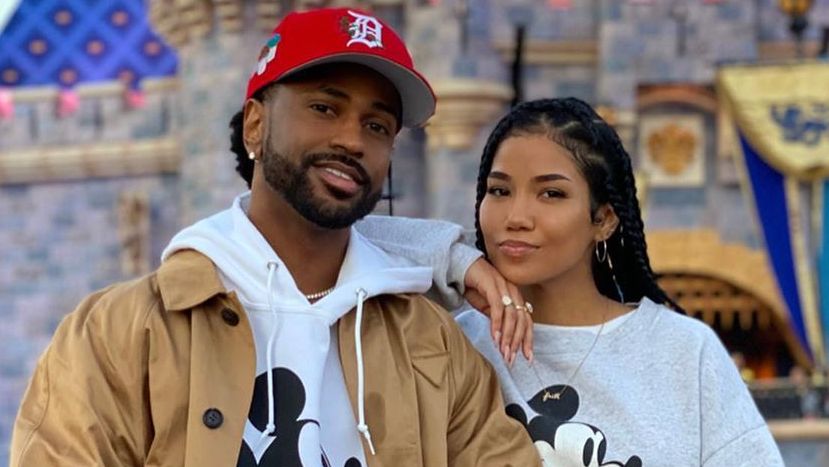 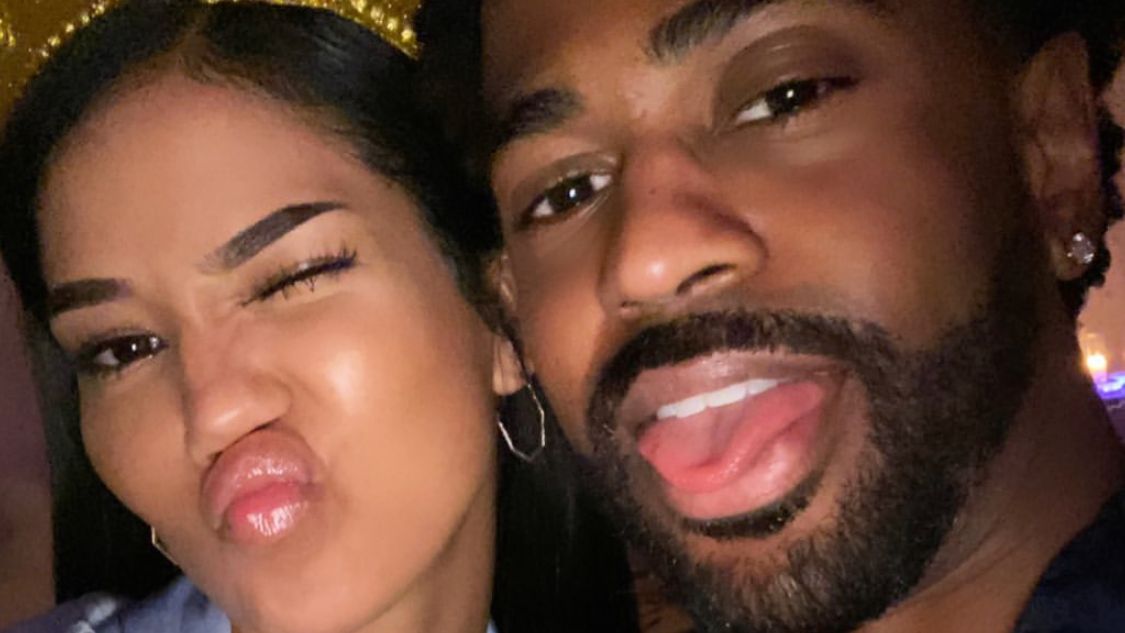 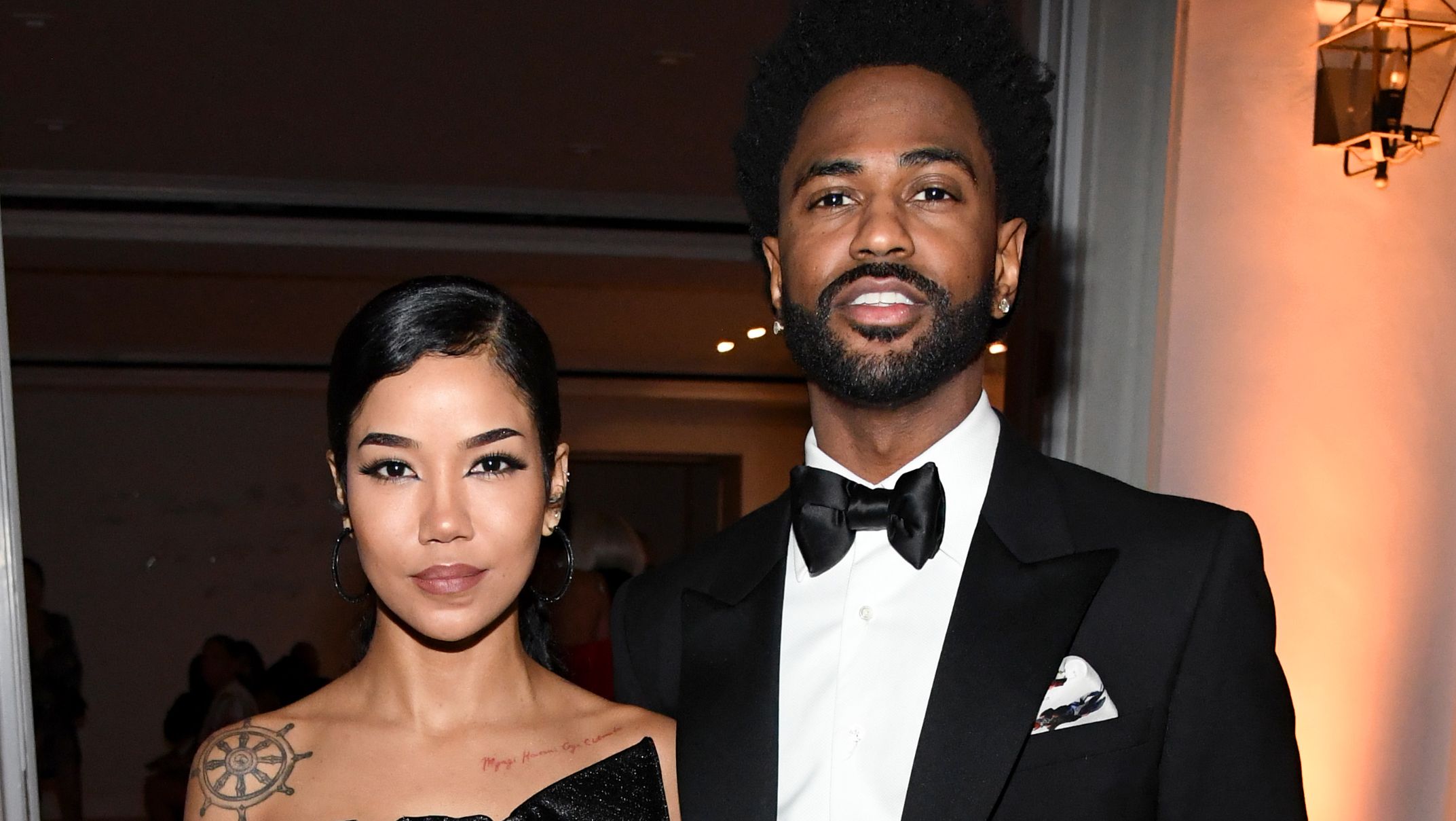 Big Sean & Jhené Aiko Back Together Months After Split, Show Up As Couple To Diddy's 50th Birthda 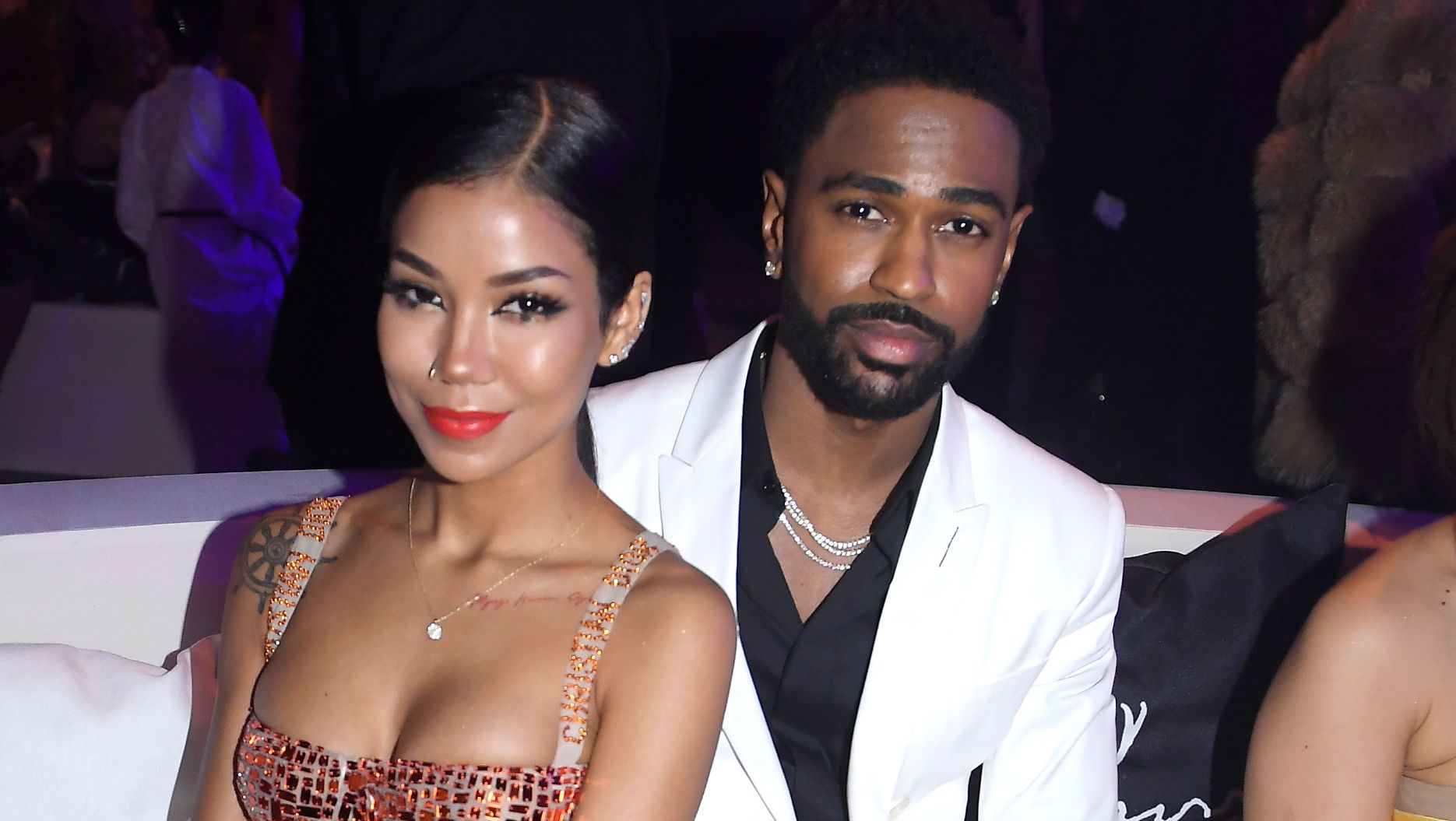 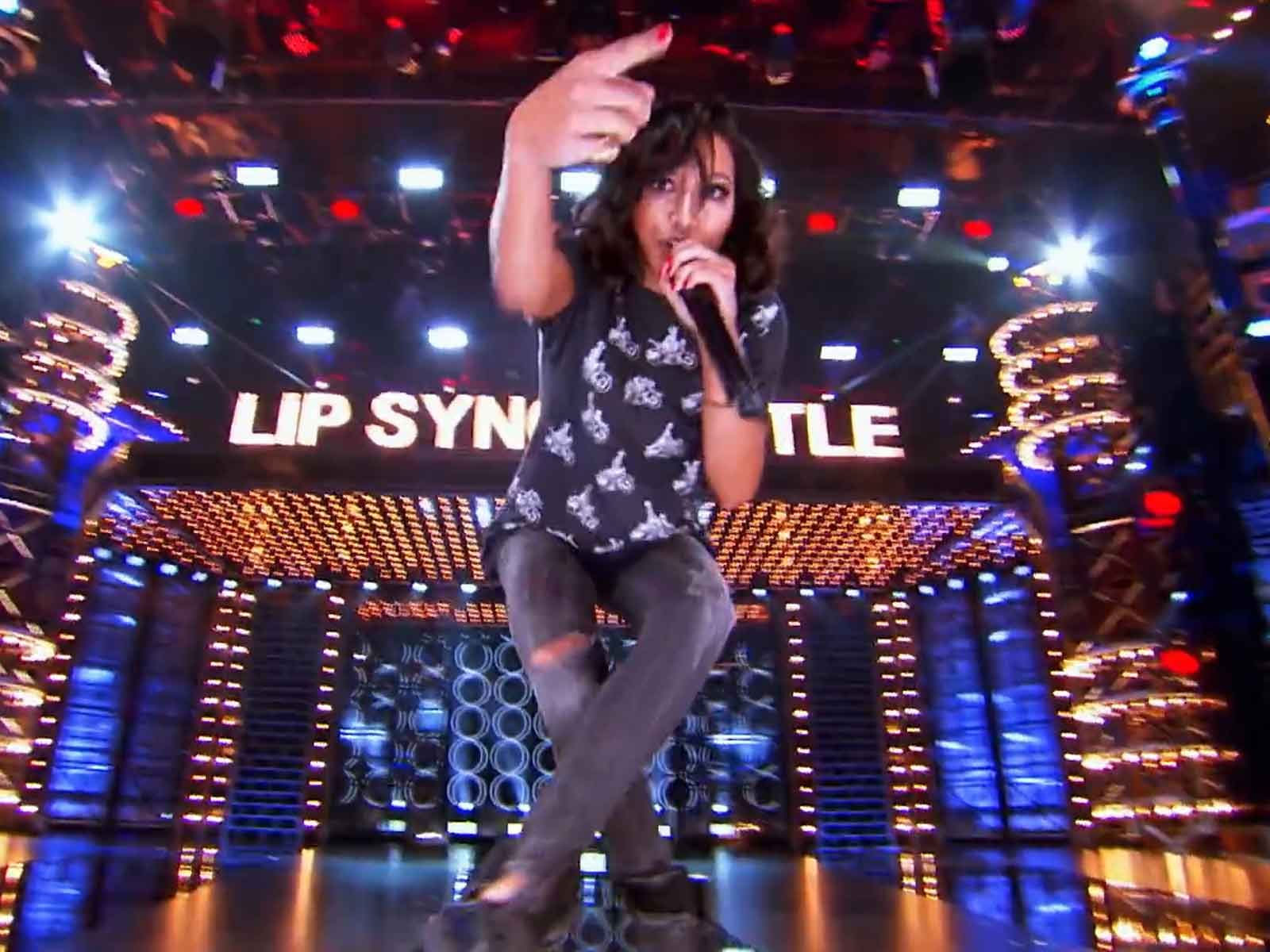