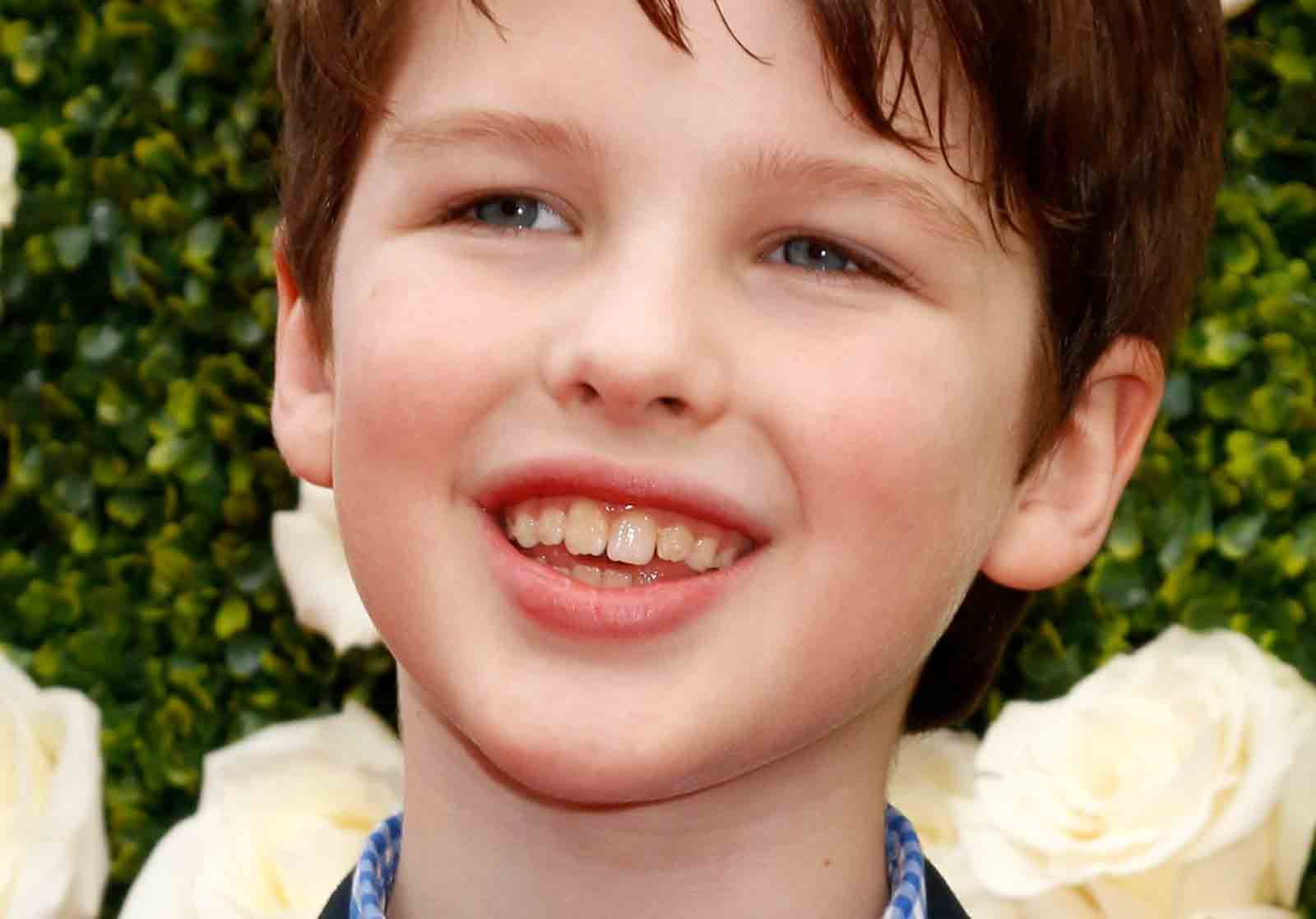 Iaian Armitage is not even a decade old, but already has a more successful career year than some veterans in the biz.

The Blast has learned Armitage banked $66,000 this year for his role as Ziggy Chapman on HBO's "Big Little Lies." His seven-episode deal also included a living stipend of $8,000 and a rental car for his parents to drive.

He also got airline tickets for himself and a guardian — they're coach class, but we all gotta start somewhere.

Along with the small screen, Armitage scored another huge deal this year when he booked a role in the Robert Redford and Jane Fonda Netflix flick, "Our Souls at Night." He made $65,000 for the movie and even got upgraded to business class for his air travel.

Two big jobs would be a good year for most actors, but Armitage continued his Hollywood domination by snagging the title role in "The Big Bang Theory" spinoff, "Young Sheldon."