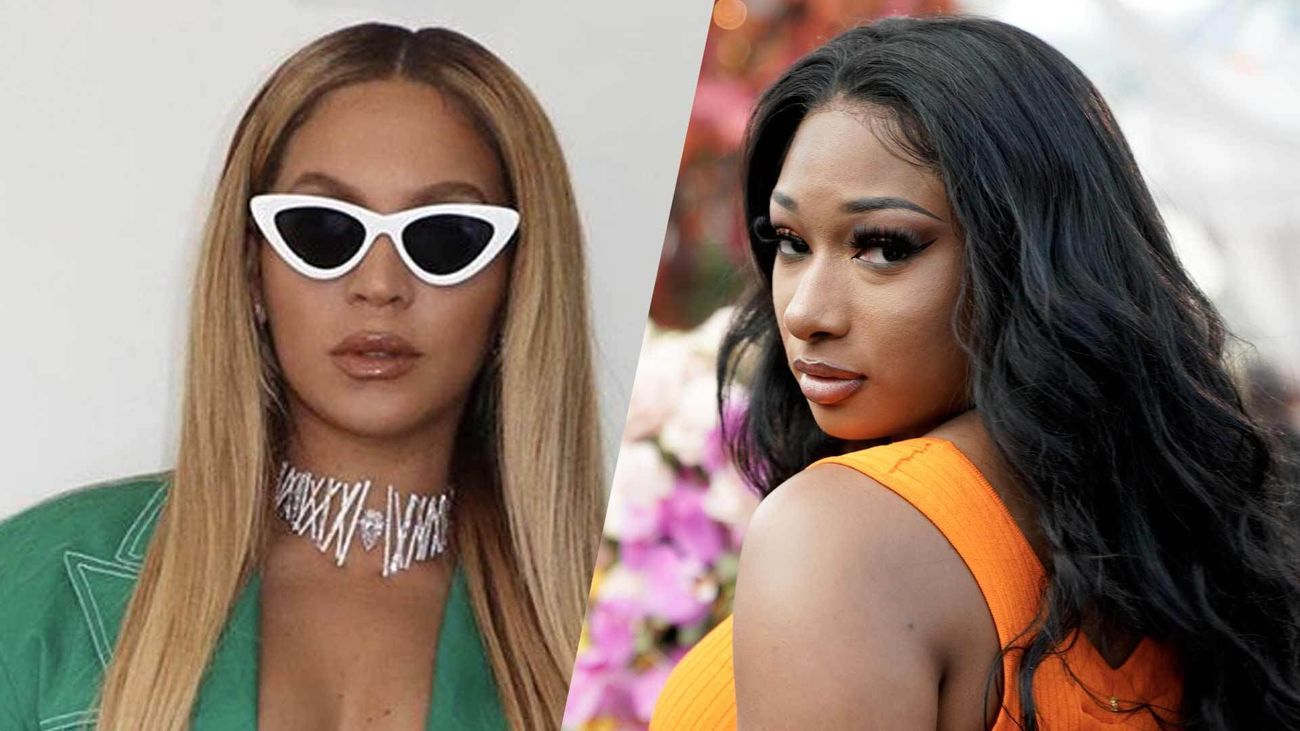 Earlier today, Megan posted a screenshot of a Chart Data tweet which announced the “Savage” remix with Queen Bee has sold over 3 million copies.

The rapper posted another photo of a flower bouquet sent to her by Beyoncé. On the note, Bey wrote, “Queen, Sending You All My Love. God Bless, Beyonce.” Megan continues to be shown love following Tory Lanez allegedly shooting her on both feet. Megan stayed quiet about the situation until this week when she took to Instagram Live. Megan said the incident was. “the worst experience of my life.” 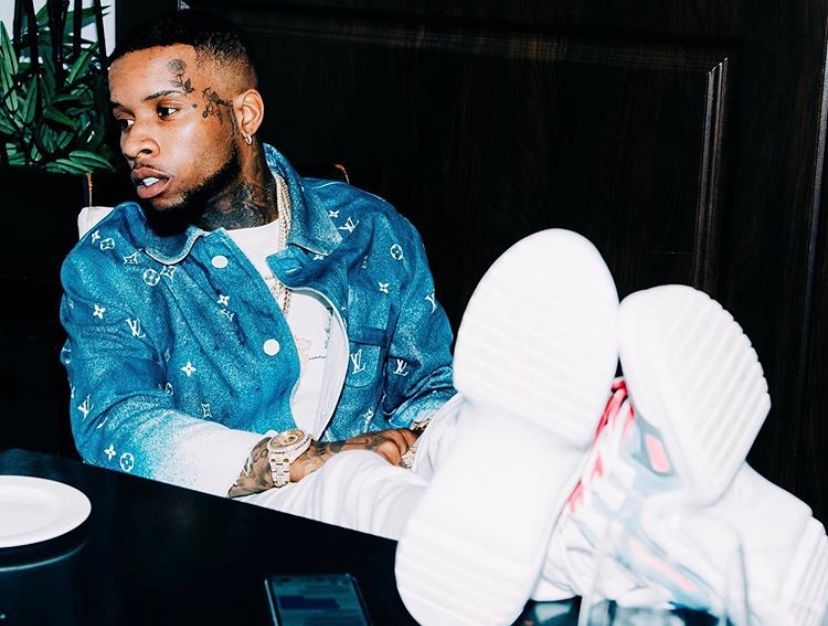 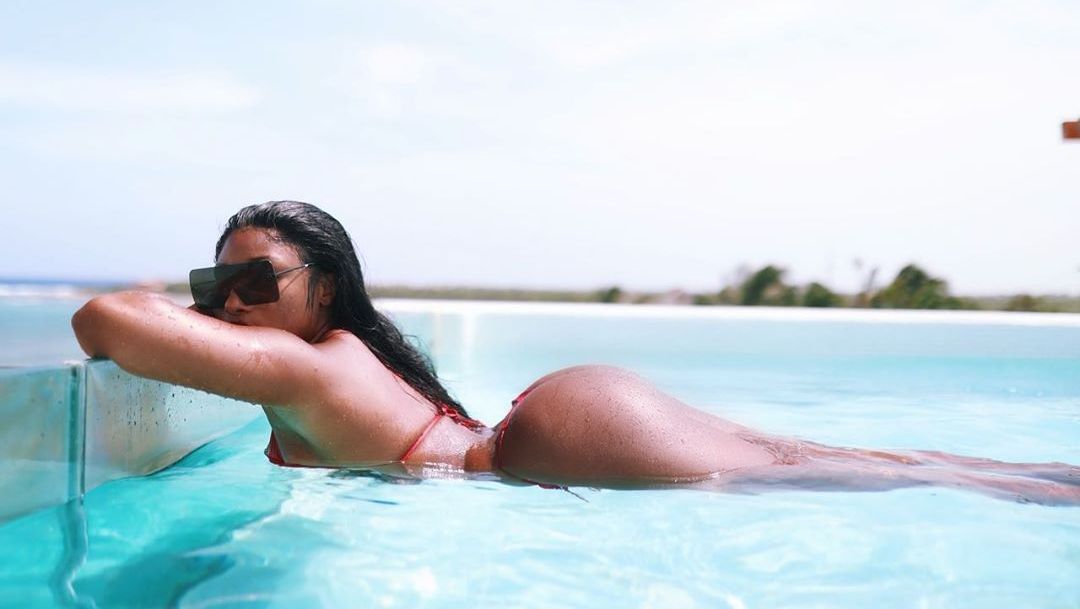 Megan Thee Stallion 'Unbothered' While Lounging By The Pool In STUNNING String Bikini!! 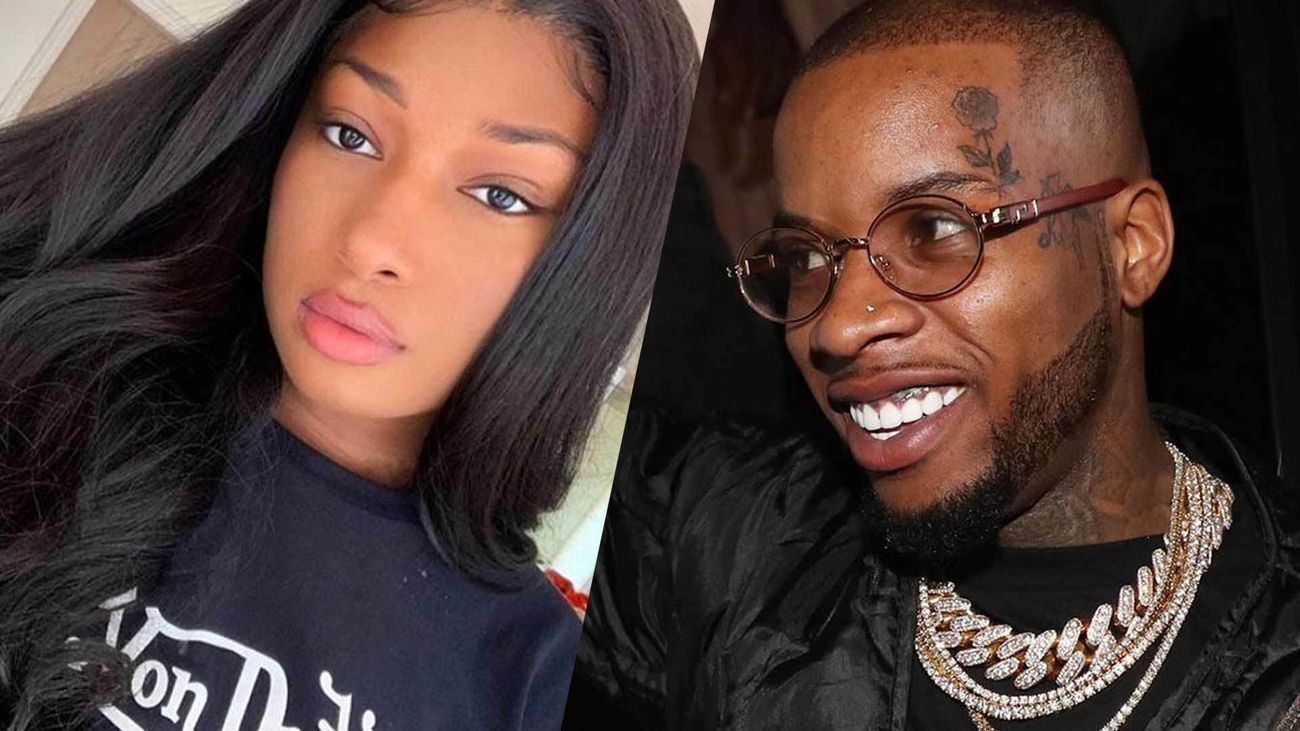 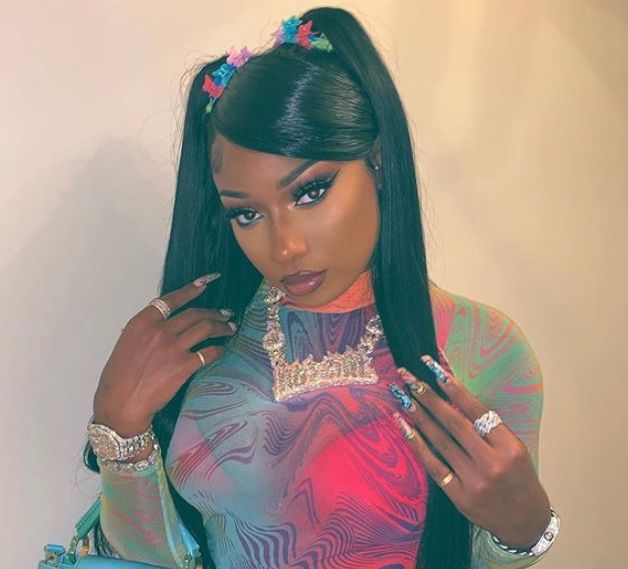 Megan Thee Stallion To Perform At Virtual Concert On August 29; Tickets On Sale For $15 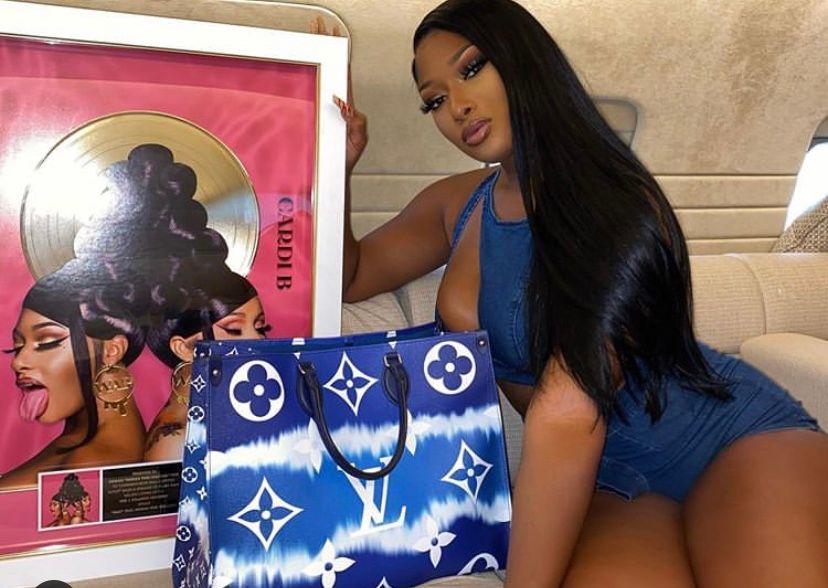 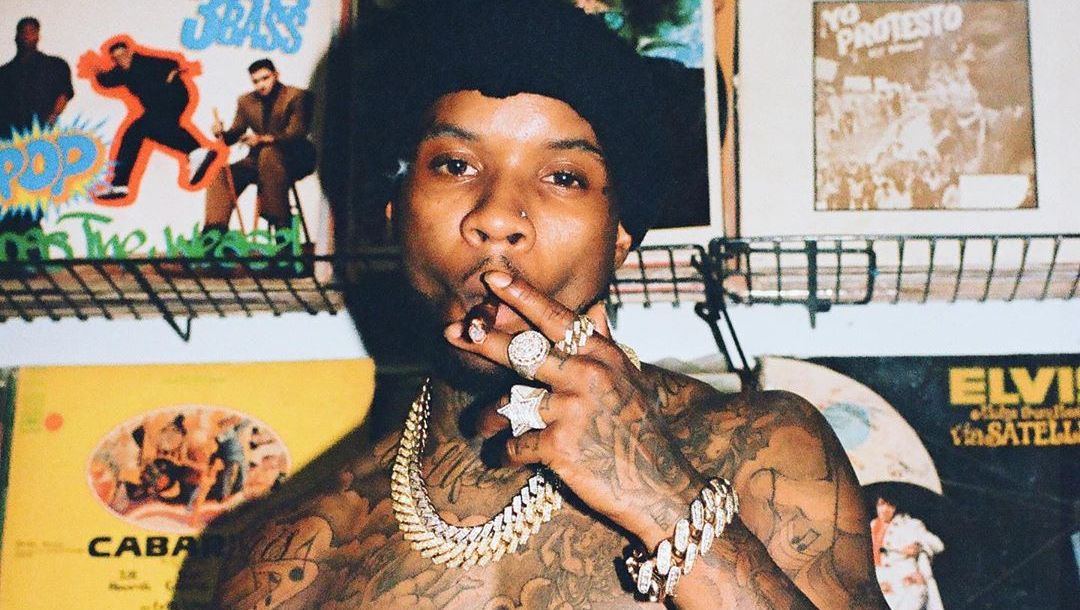 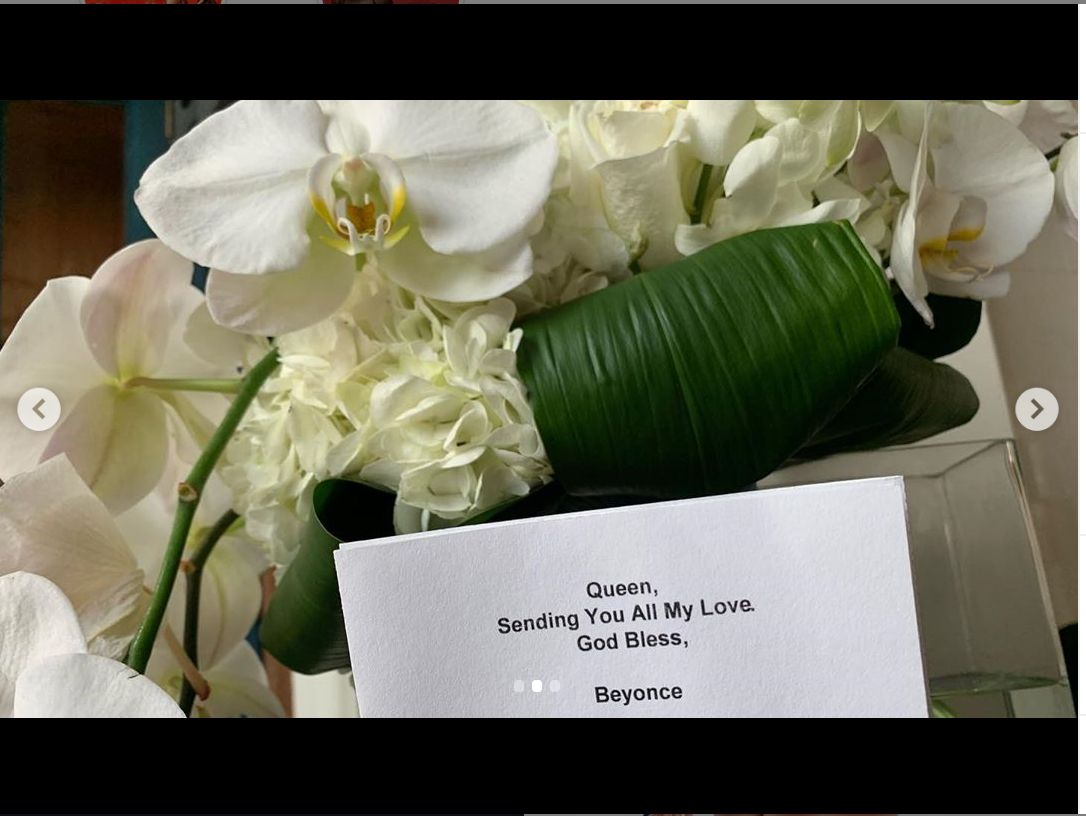 Later she teared up while describing what happened, “I was shot in both of my feet, and I had to get surgery to ... get the bullets taken out, and it was super scary.”

Megan revealed the bullets luckily didn’t hit her bones. She thanked her family for their support and is expected to fully recover.

Tory has remained silent amid the accusations. Recently, 50 Cent posted an apology to Megan after he made light of the situation. He wrote “👀Damn I didn’t think this shit was real,🤦‍♂‍It sounded so crazy @theestallion i’m glad your feeling better and i hope you can accept my apology. I posted a meme that was floating around. I wouldn’t have done that if i knew you was really hurt sorry. 🤷🏽‍♂‍” 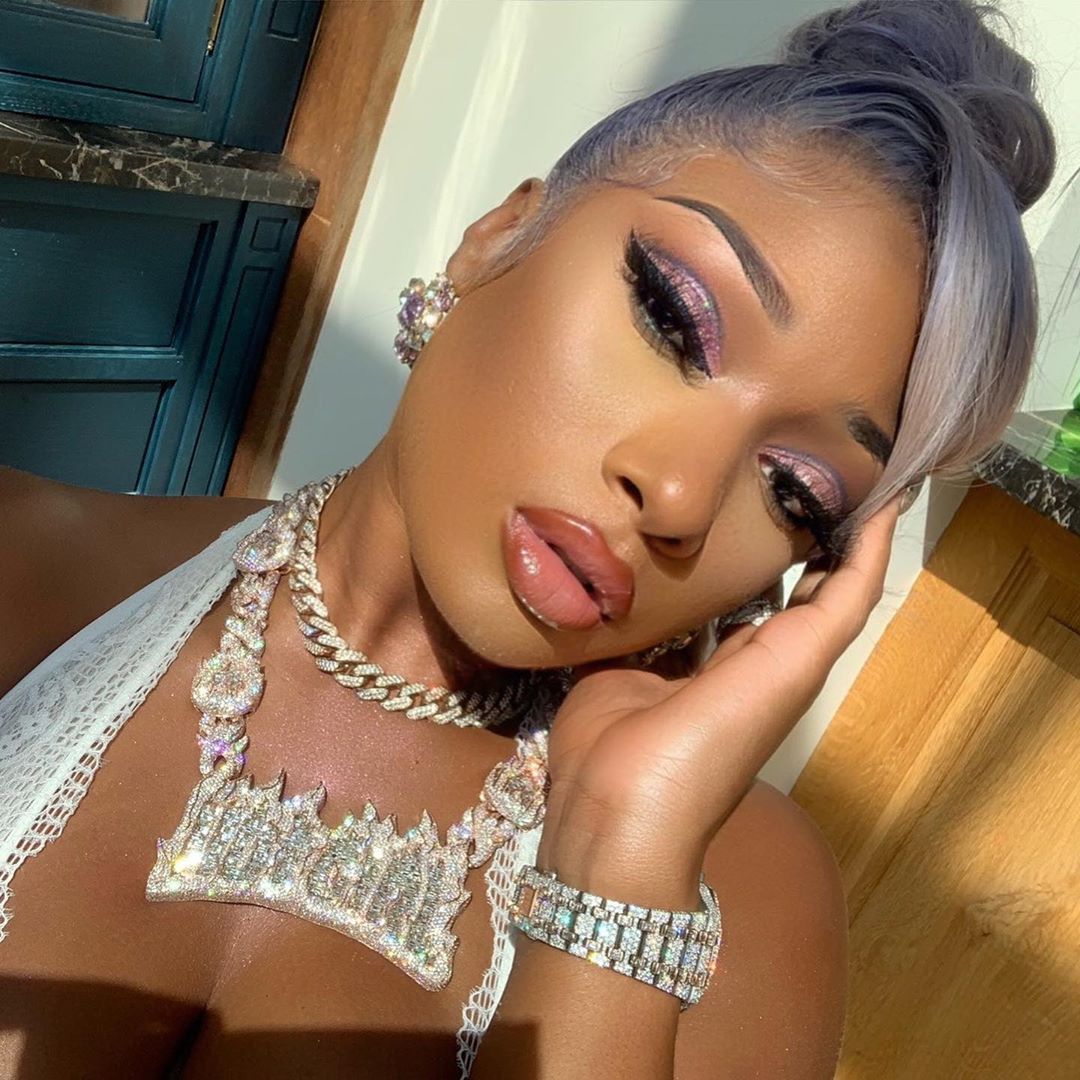 As The Blast previously reported, Rihanna recently cut Draya Michele as a model from her lingerie line after she joked about Megan being shot. During a podcast, Draya said, “I predict that they had some sort of Bobby and Whitney love that, you know, drove them down this snapped-esque type of road. And I’m here for it. I like that. I want you to like me so much that you shoot me in the foot too.”

The remarks got her quickly canned. 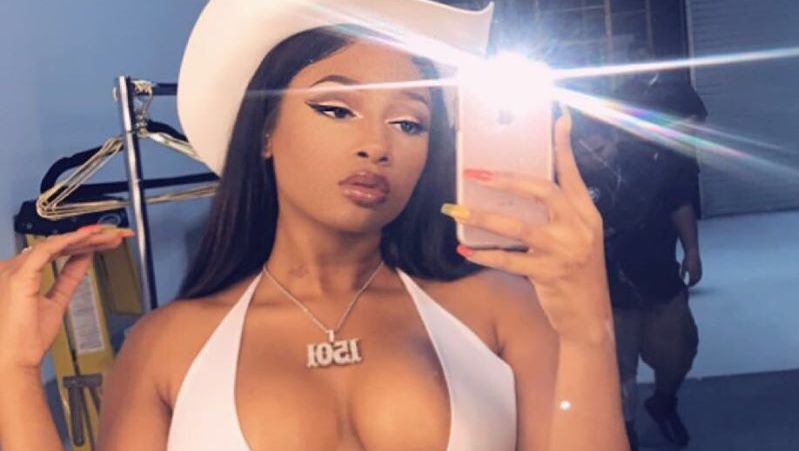 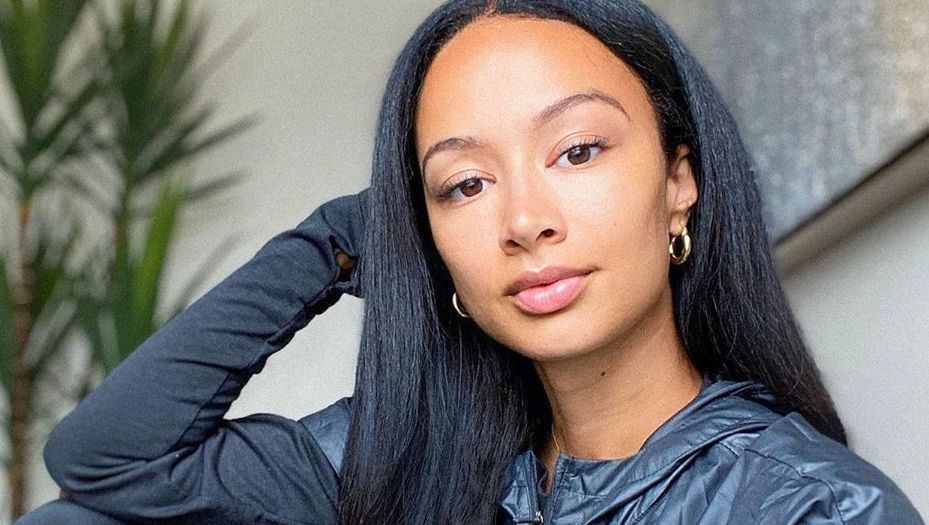 Draya Michele Likened To Hitler With Photo Shared To Instagram 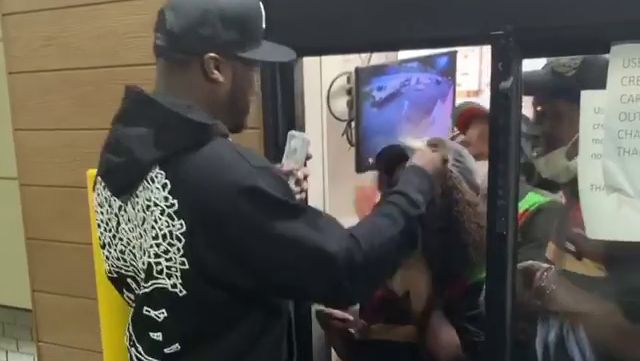