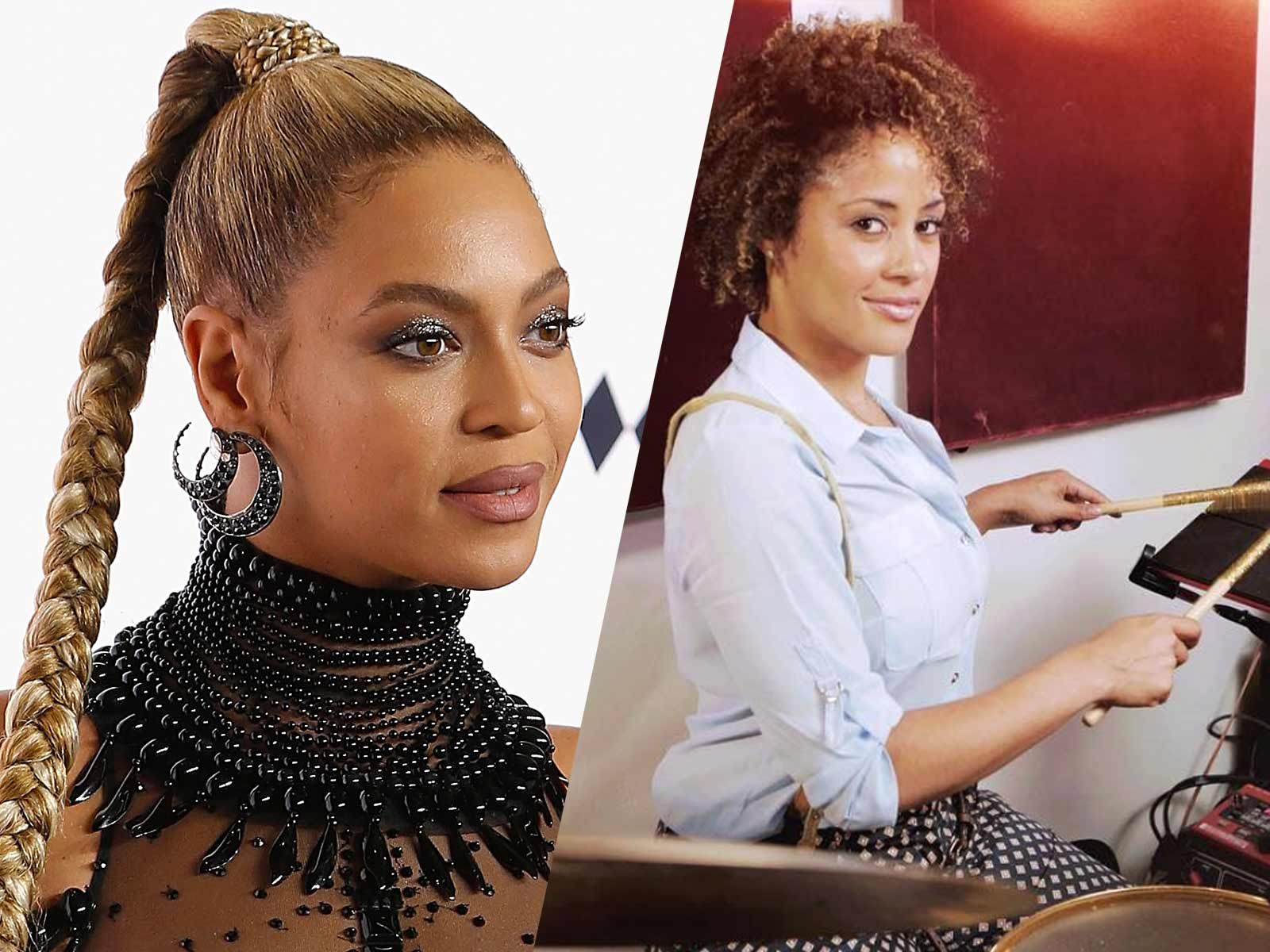 A woman who once worked as a drummer for Beyoncé claims the singer is wrapped up in the practices of "extreme witchcraft" and has been using her spells to run surveillance and control her finances, and now she wants a restraining order against Bey.

According to very bizarre court documents obtained by The Blast, Kimberly Thompson says she used to work for Beyoncé: "I worked for her as her drummer for her band for 7 years."

She claims that for some reason, Bey has started a campaign of harassment against her, that includes "Extreme witchcraft, Dark magic" and "Magic spells of sexual molestation." She also claims the "Lemonade" star murdered her kitten.

Thompson believes Beyoncé has been tapping her phones and controlling her finances. It's unclear why Thompson believes the singer is allegedly doing all this to her, but she is adamant it all stems from Bey.

We did some research on Thompson, and according to interviews and reports, it appears she is a drummer that performed with Beyoncé as part of an all-female band. She has also released several albums on her own record label and has played with The 8G Band on "Late Night with Seth Meyers."

She also posted a YouTube video recently talking about "mean" people and appears disheveled and erratic.

Thompson's request for a temporary restraining order was denied by a judge, most likely because of the non-sensical rantings about witchcraft.

We reached out to Thompson and Beyoncé for comment and will update accordingly.