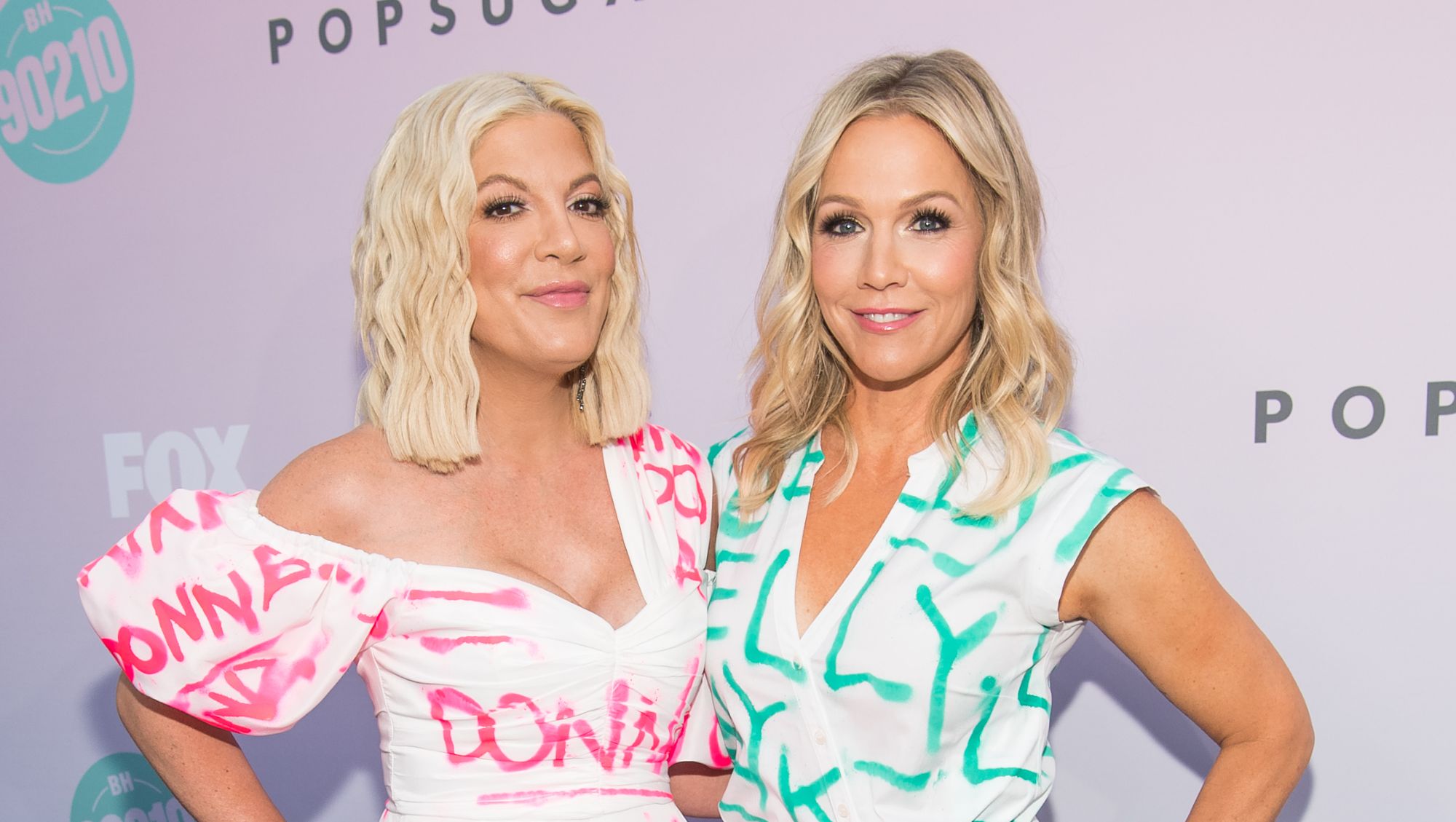 The cast of "BH90210" stopped by the Peach Pit Pop-Up event in Los Angeles on Saturday.

Tori Spelling, Jennie Garth, Ian Ziering, and other cast members showed up to the event to celebrate the upcoming August 7 premiere of the Fox revival series. 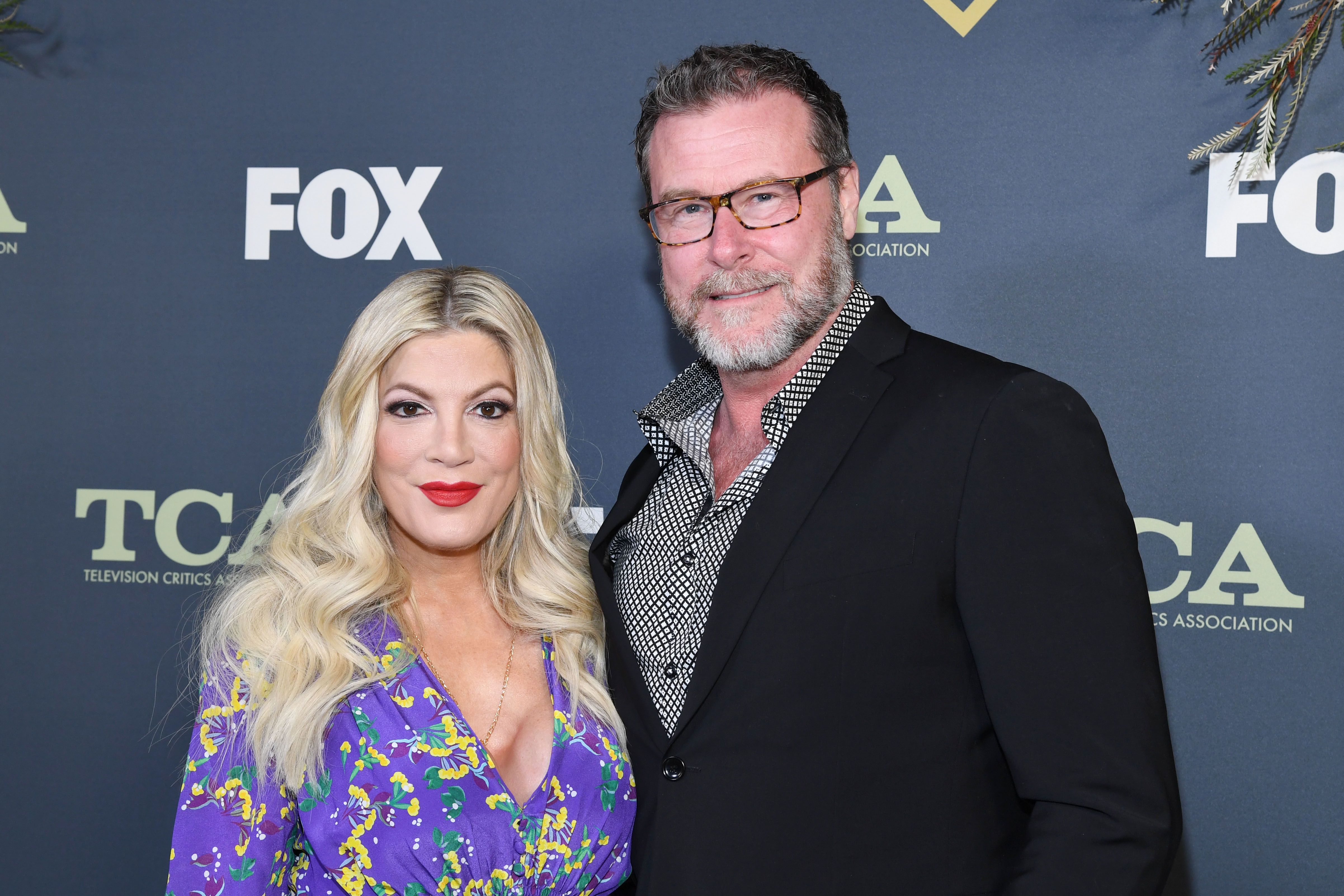 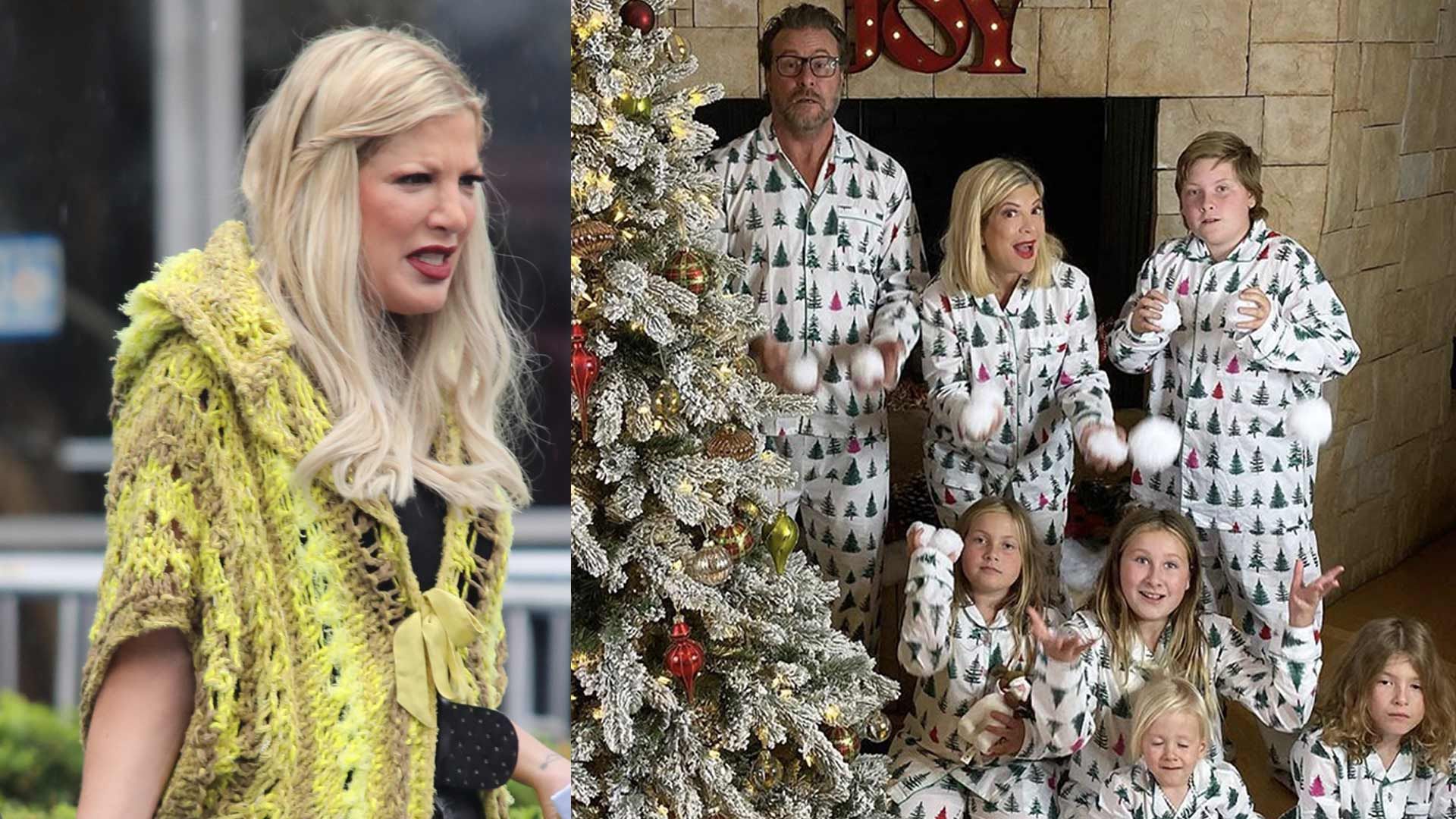 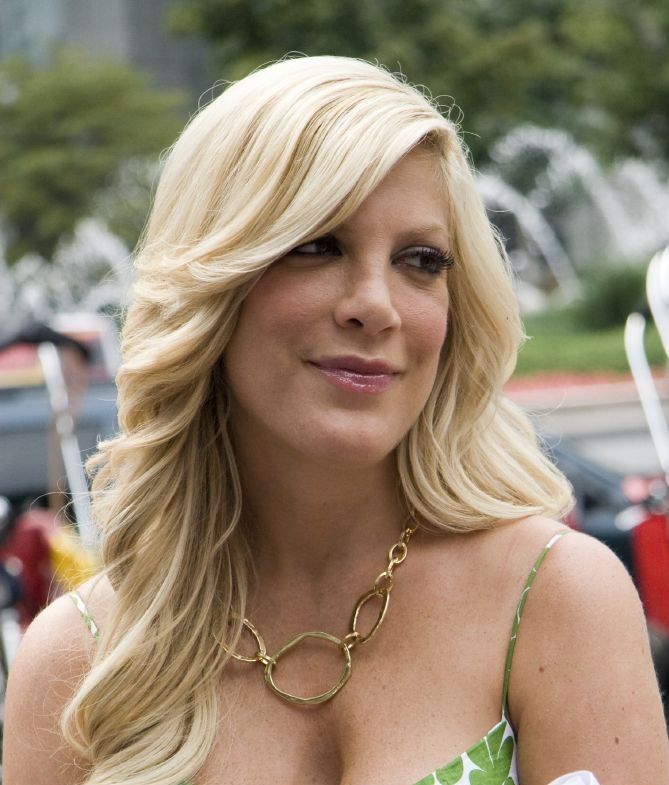 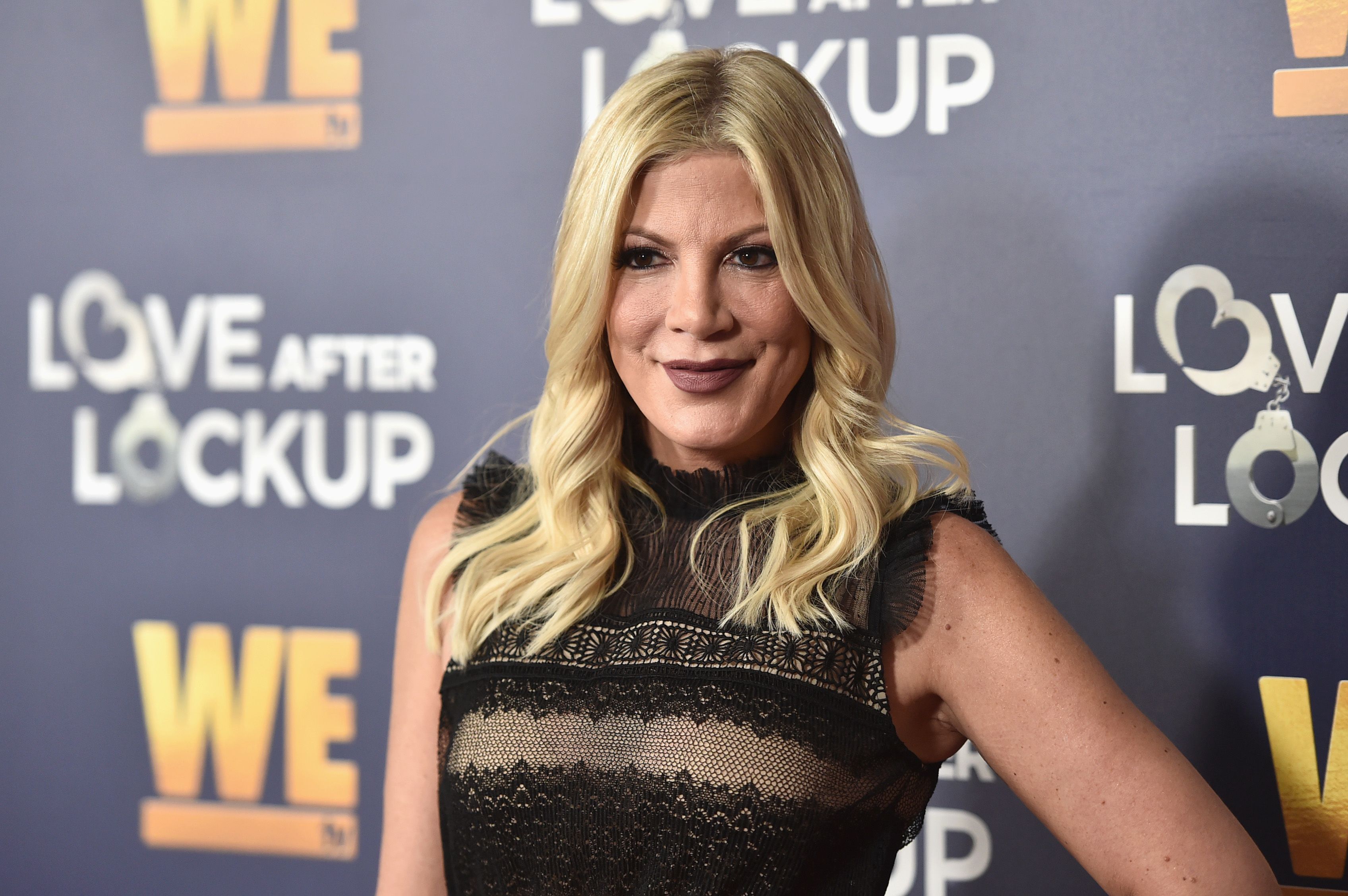 Will Tori Spelling Be Joining The Cast Of 'Real Housewives Of Beverly Hills'?
ARTICLE CONTINUES BELOW 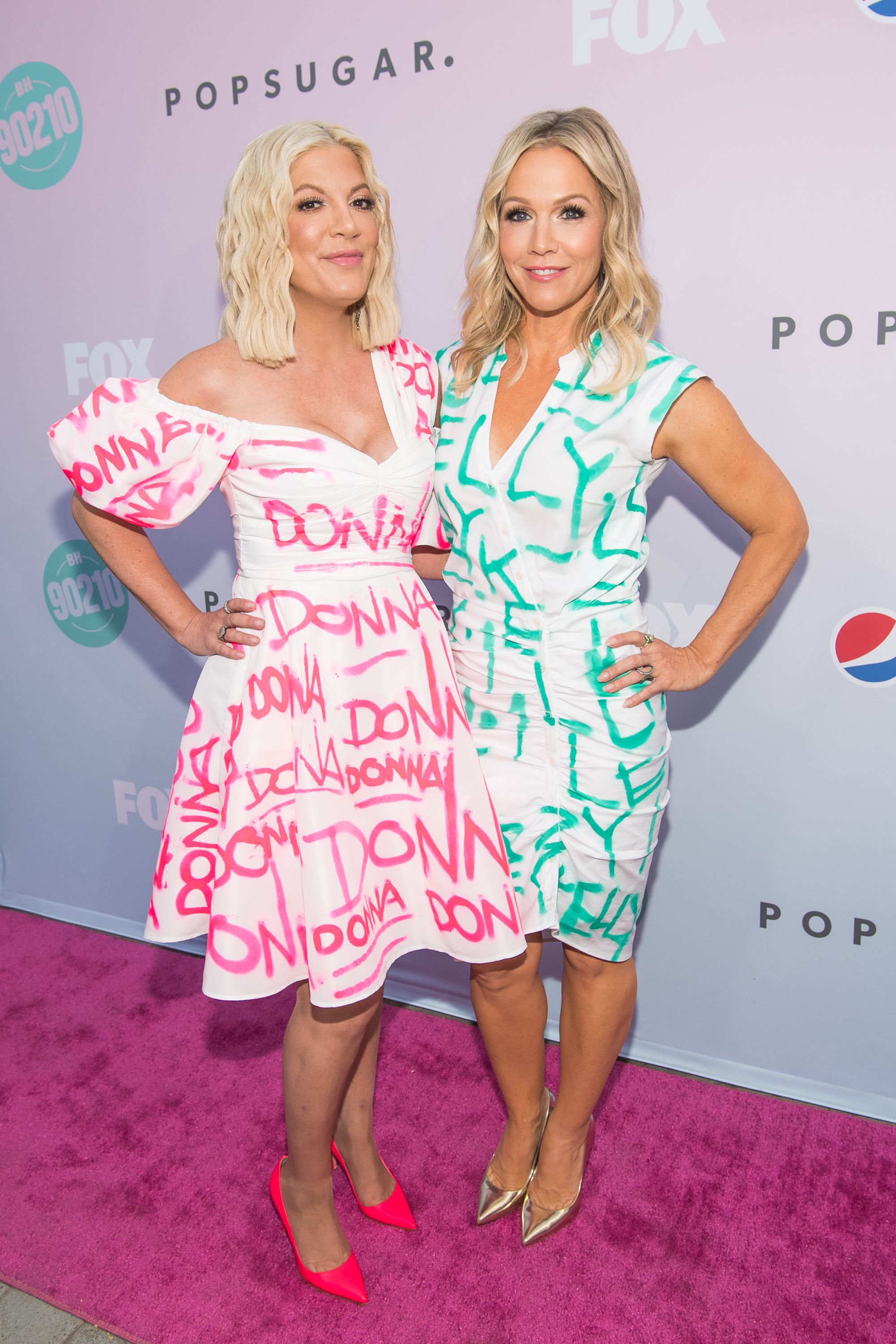 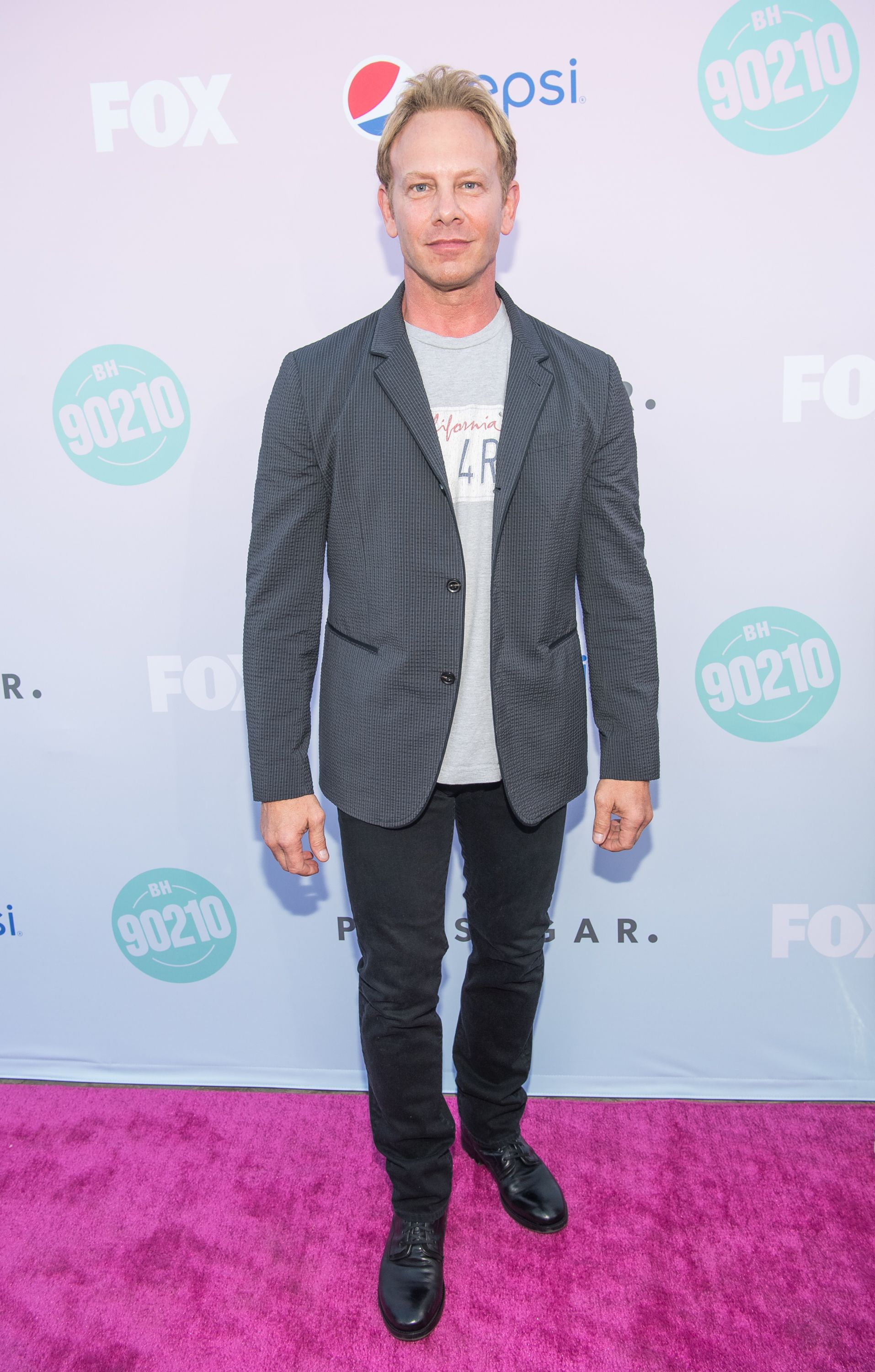 The stars showed up to the recreation of the diner, where their '90s characters hung out after school. They ate Mega burgers, drank milkshakes, and took photos with fans.

There was also a booth dedicated to the late Luke Perry, who died tragically earlier this year following a stroke. 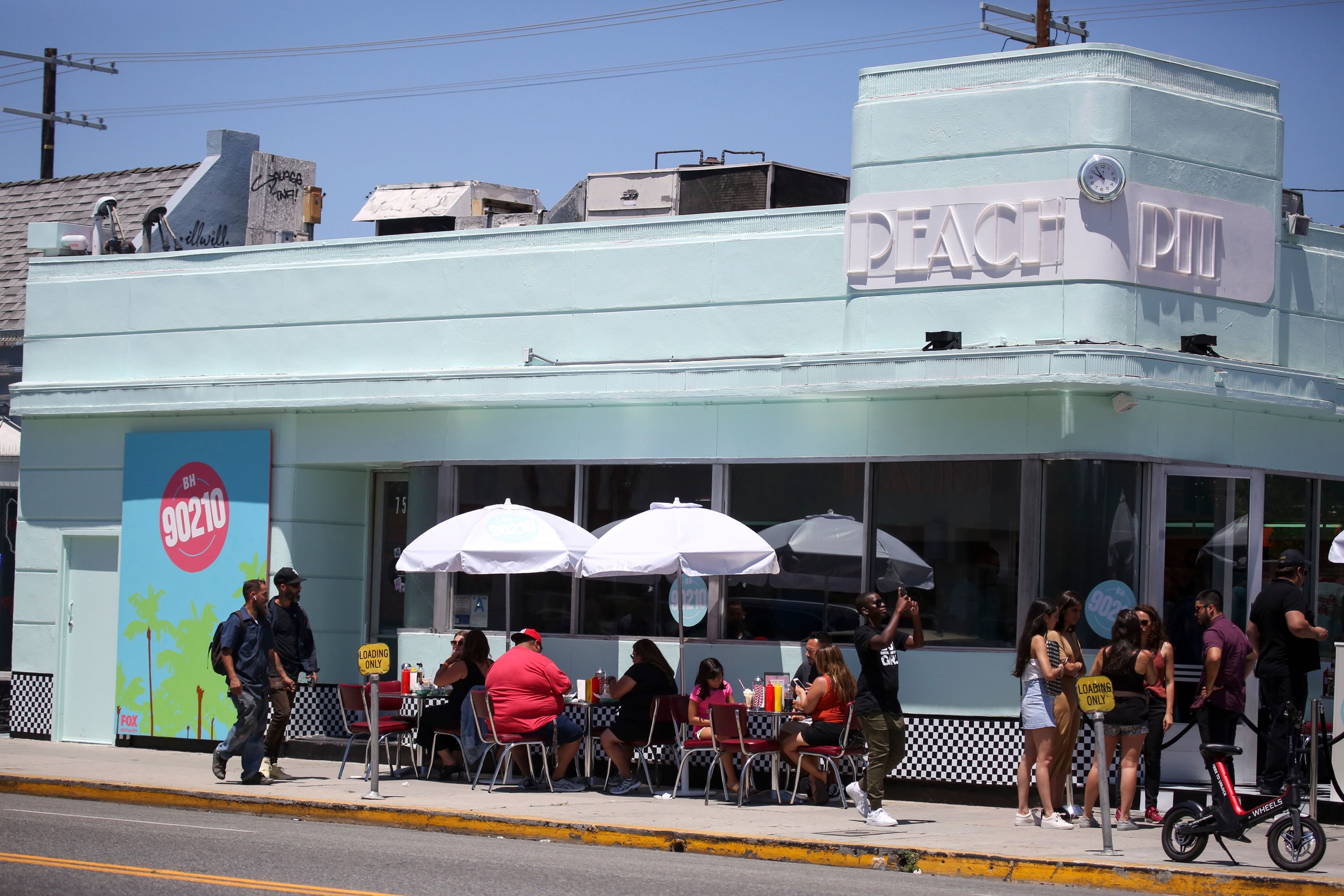 The pop-up was made possible in partnership with PopSugar. Exec Lindsay Leaf told The Hollywood Reporter the experience "really was created to mimic what we all remember and love so much about those moments in this show, so that you're immediately hit with that nostalgia."

She added, "When people walk into our Peach Pit, they feel like they're walking into the [diner] from the show." 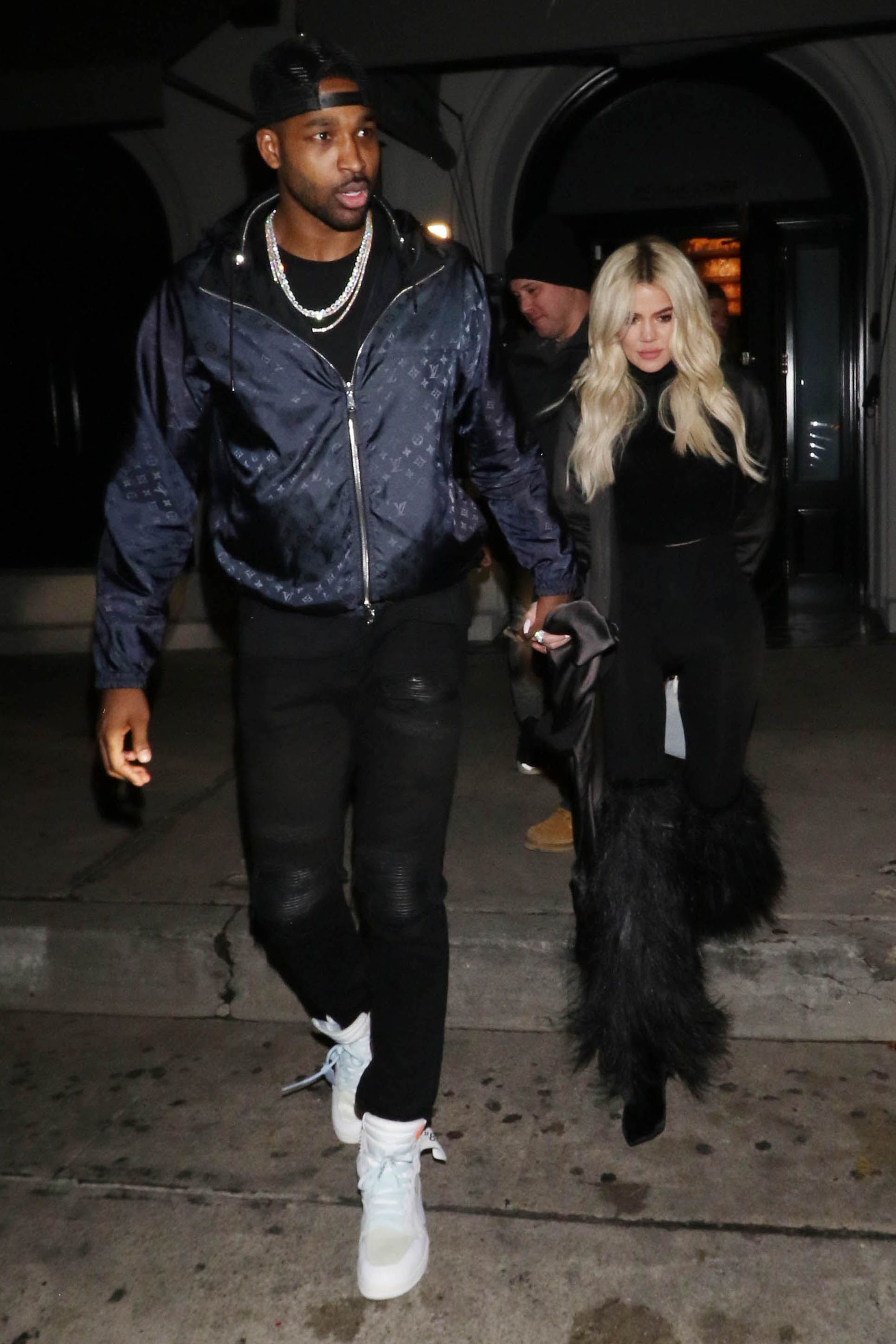 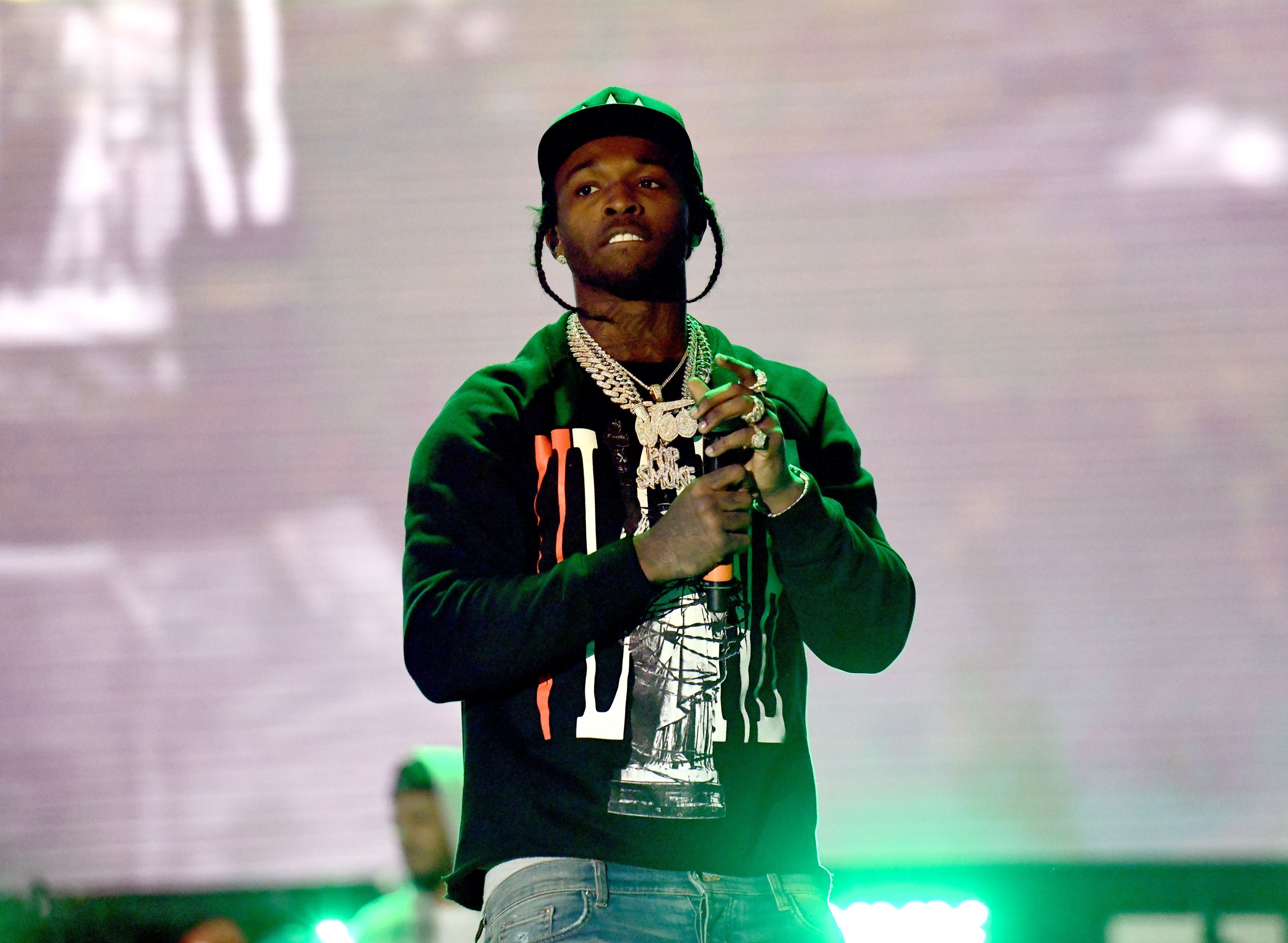 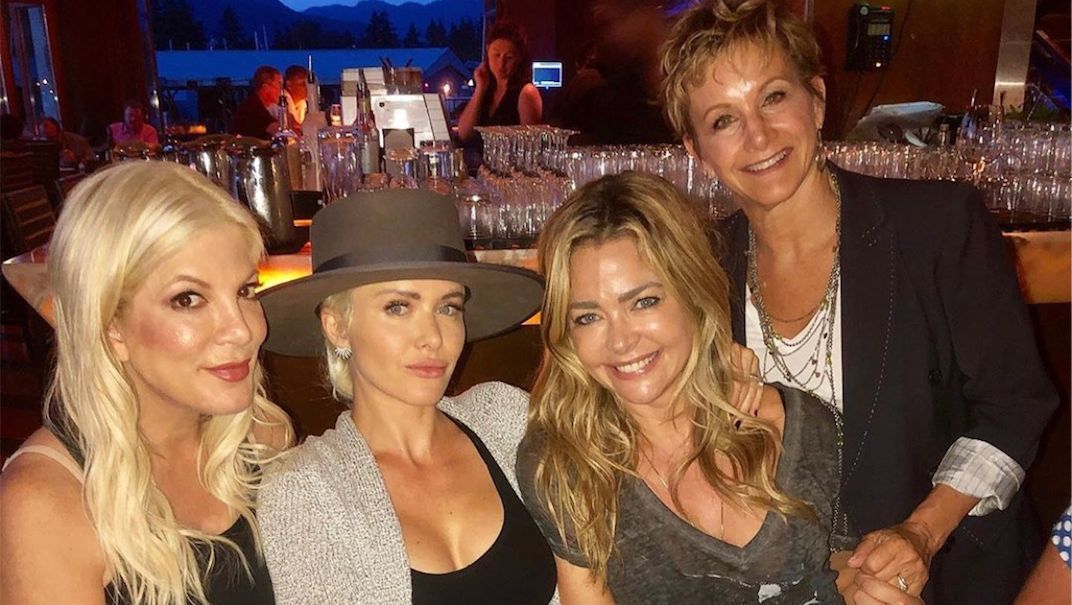 When the show premieres this week, the returning gang will be joined by several new characters, including "Real Housewives of Beverly Hills" star Denise Richards.

Tori Spelling posted a photo of a group dinner at the Lift Bar Grill View in Vancouver, where they are wrapping up filming on season one of the show.

Richards had a small role in the original "Beverly Hills, 90210" as Robin McGill. The actress even had a role as Gwen Thompson in the 2012 “90210” reboot that starred AnnaLynne McCord, Shenae Grimes and Tristan Wilds. 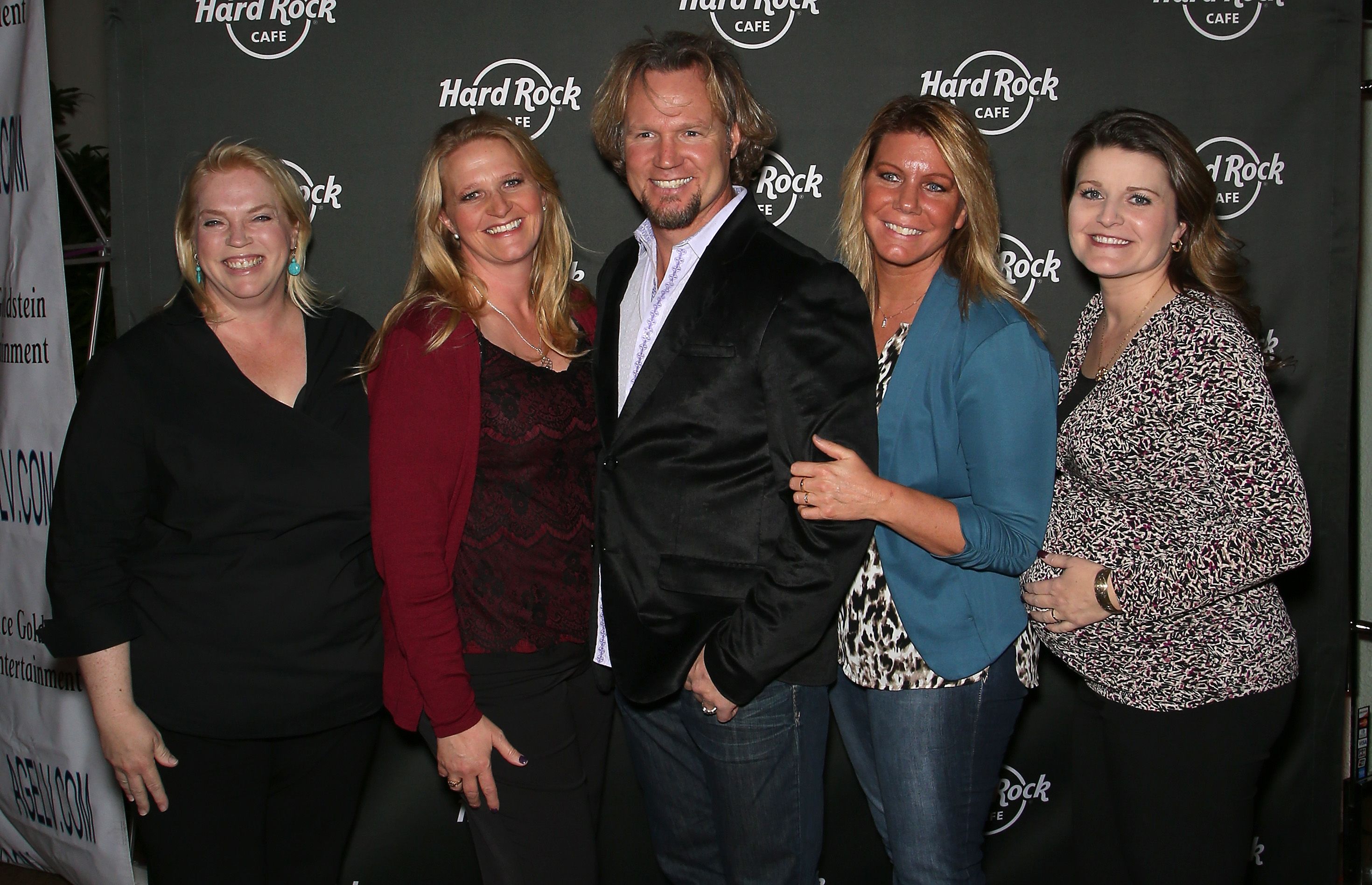 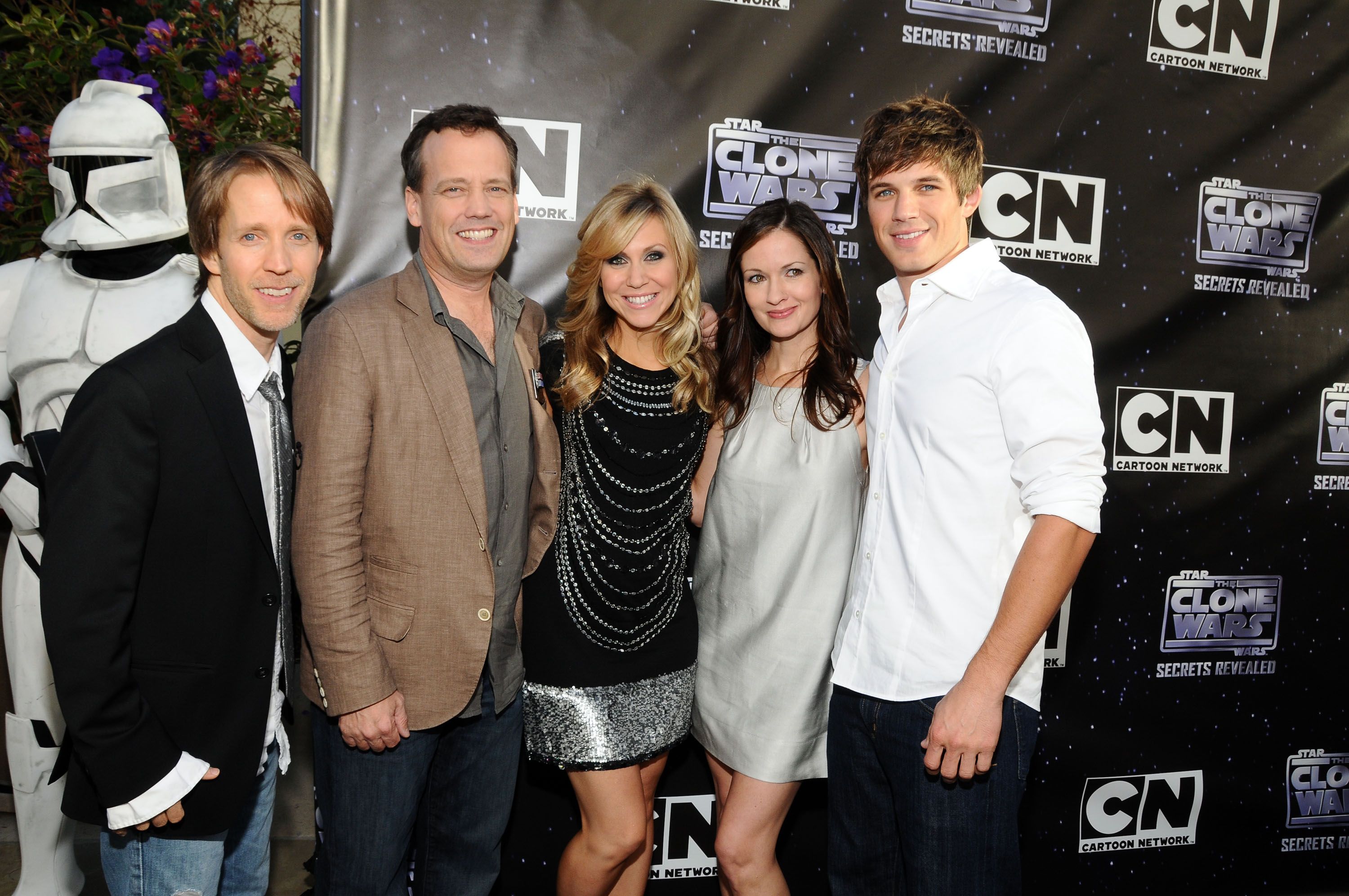 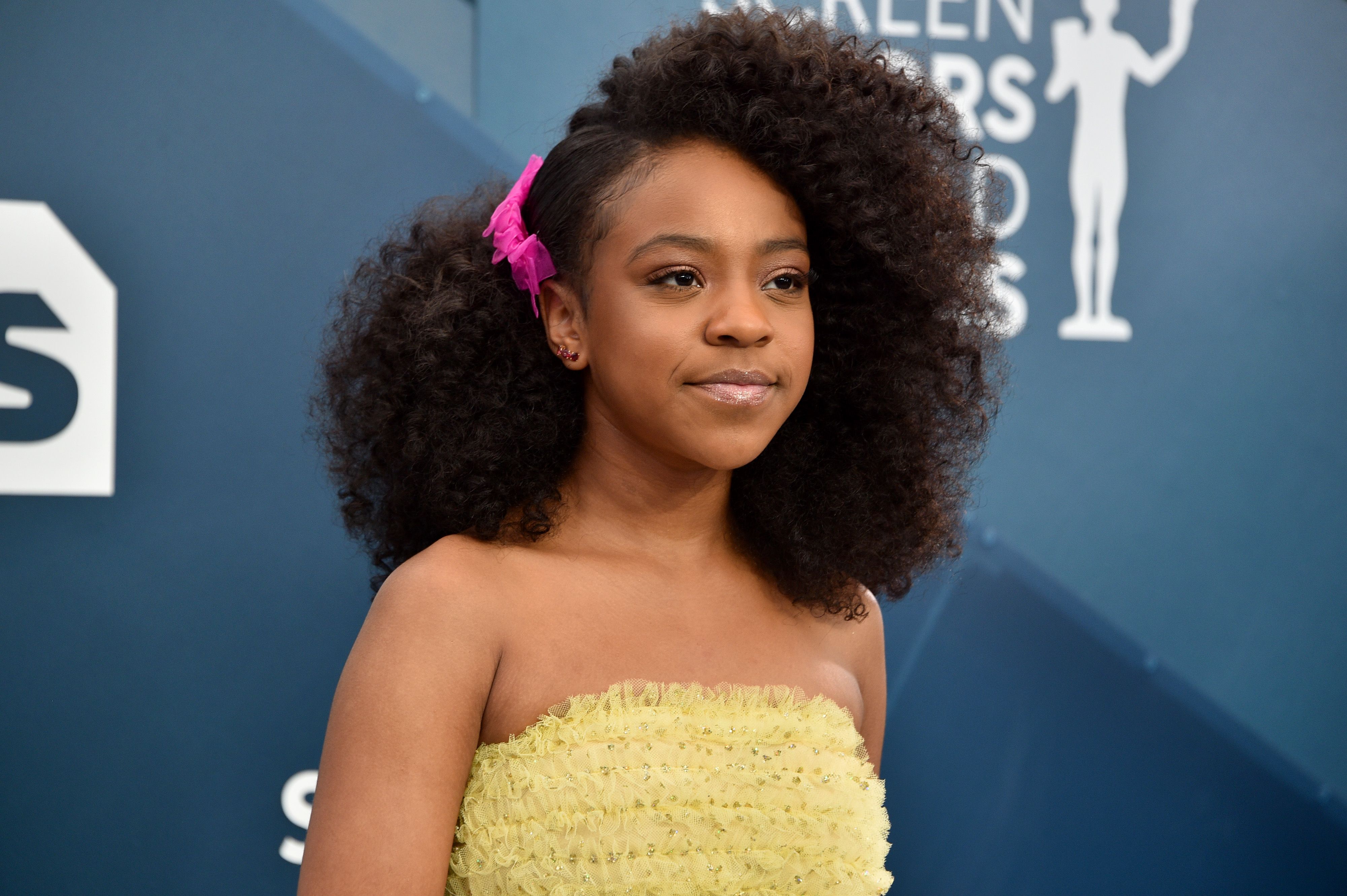 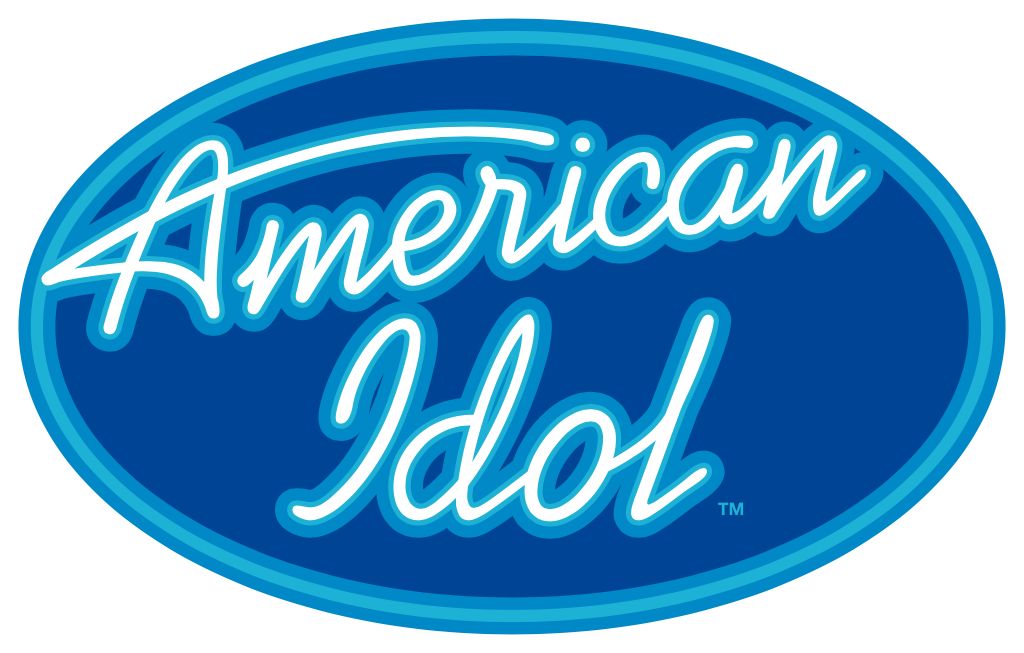