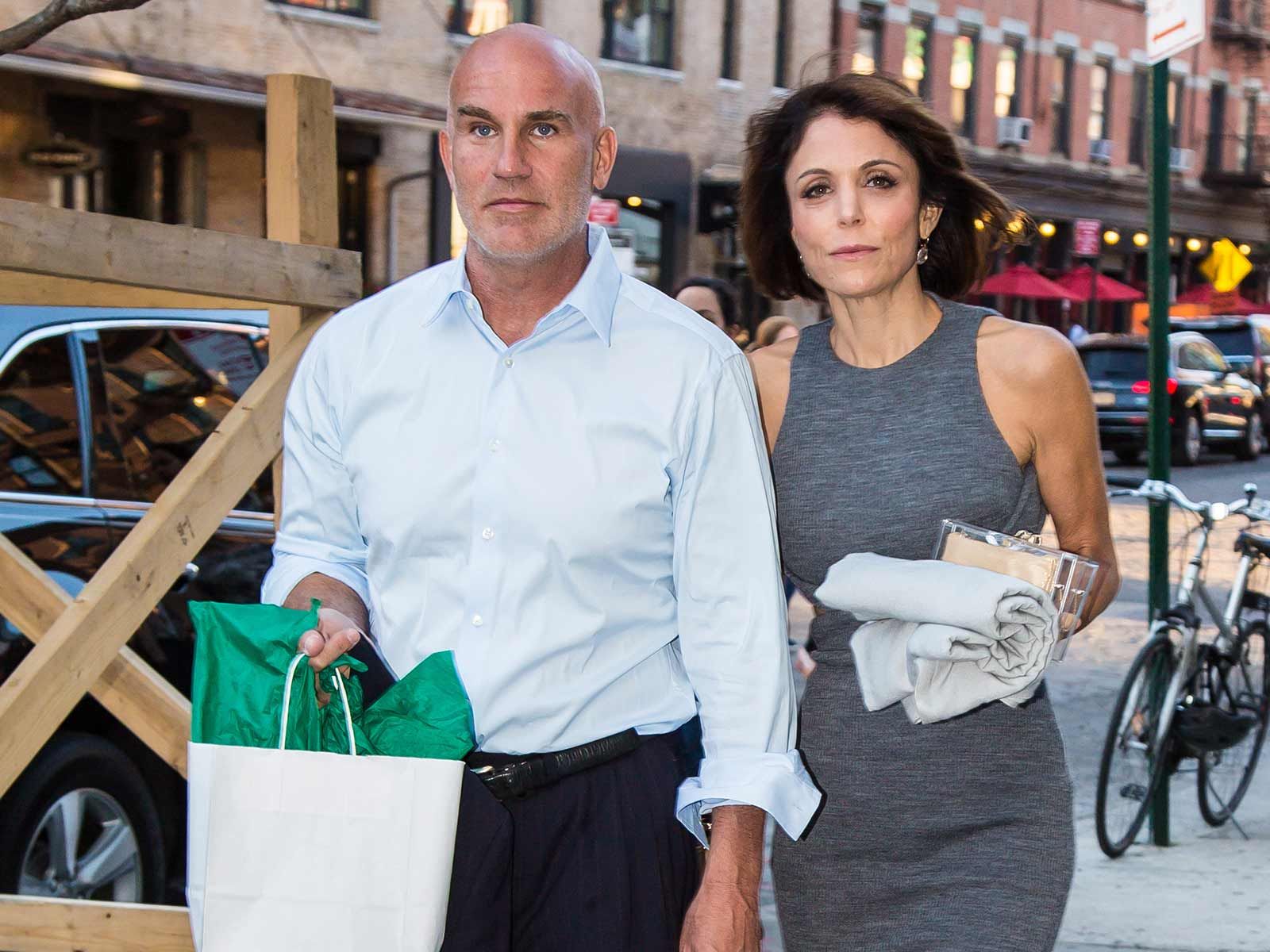 Bethenny Frankel on the Death of Her Boyfriend: 'It's Hard to Breathe'

“Real Housewives of New York” star Bethenny Frankel is still reeling from the death of her boyfriend, Dennis Shields.

Frankel opened up on Twitter on Monday morning, saying, "It’s hard to breathe & I appreciate you giving me the space & support to try to do so."

As The Blast previously reported, 51-year-old Shields died earlier this month inside his apartment at Trump Tower in New York City. He suffered an apparent overdose and his death is currently being investigated by the medical examiner.

Days before he died, Shields recorded a podcast and spoke about the trials and tribulations of dating Frankel. 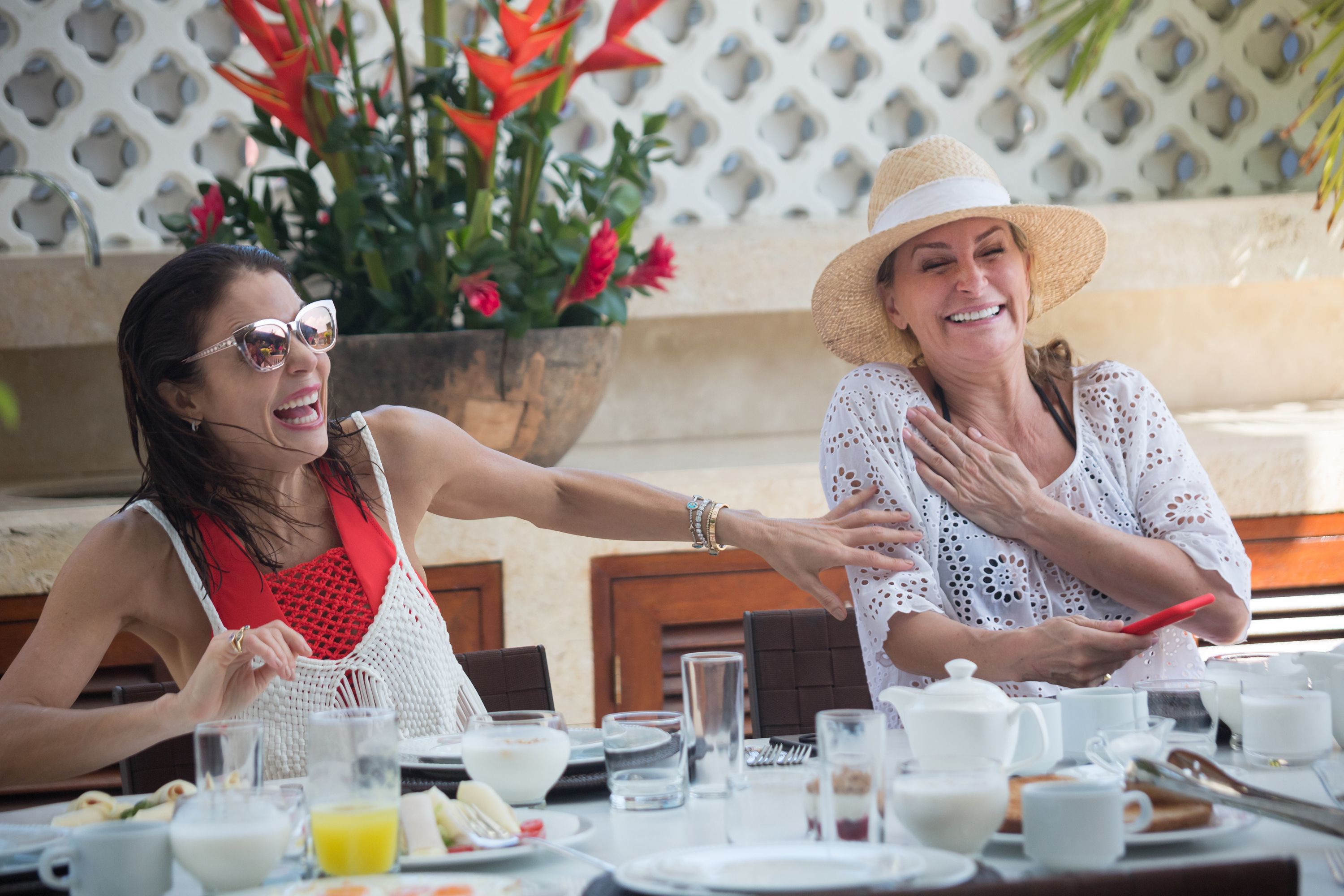 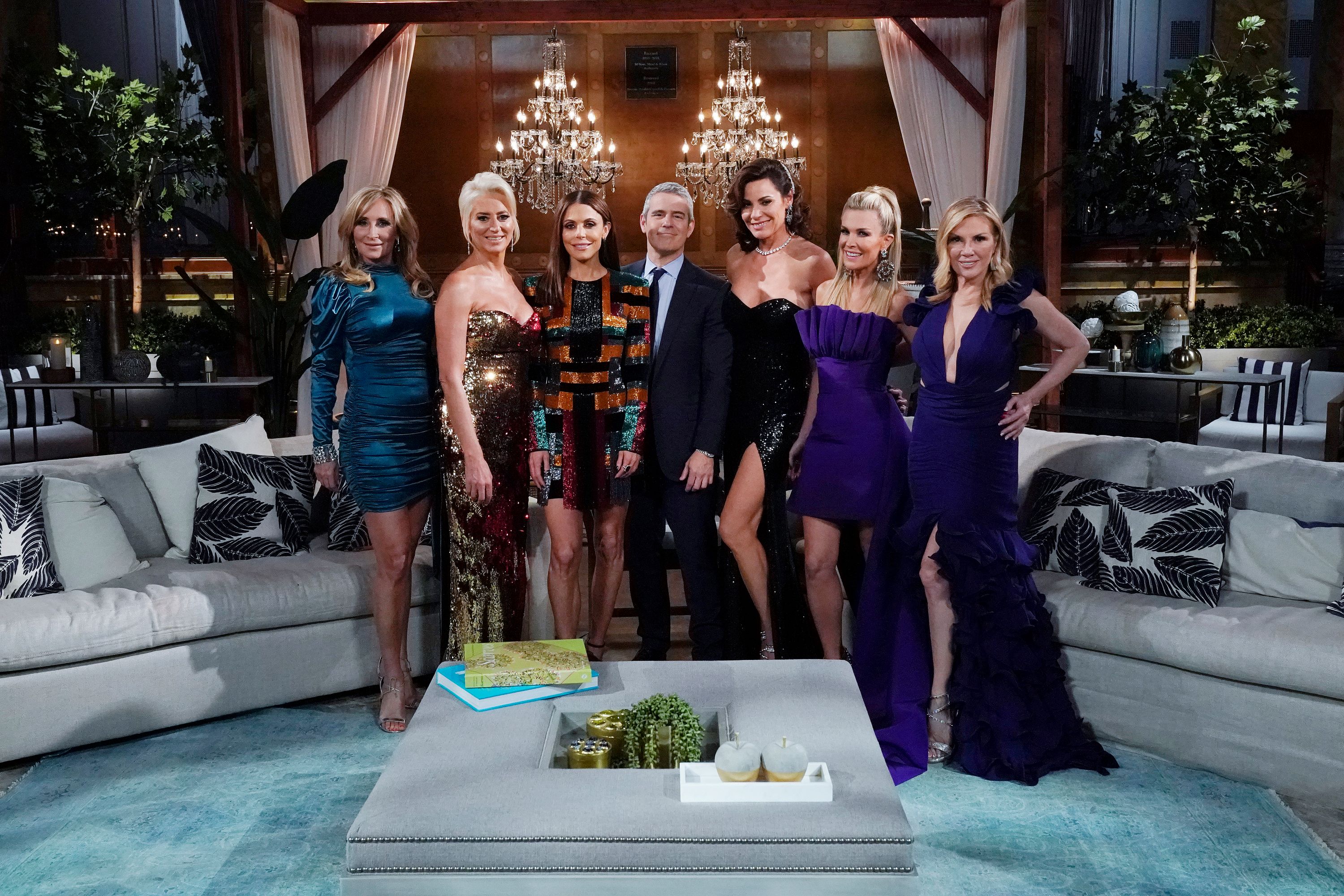 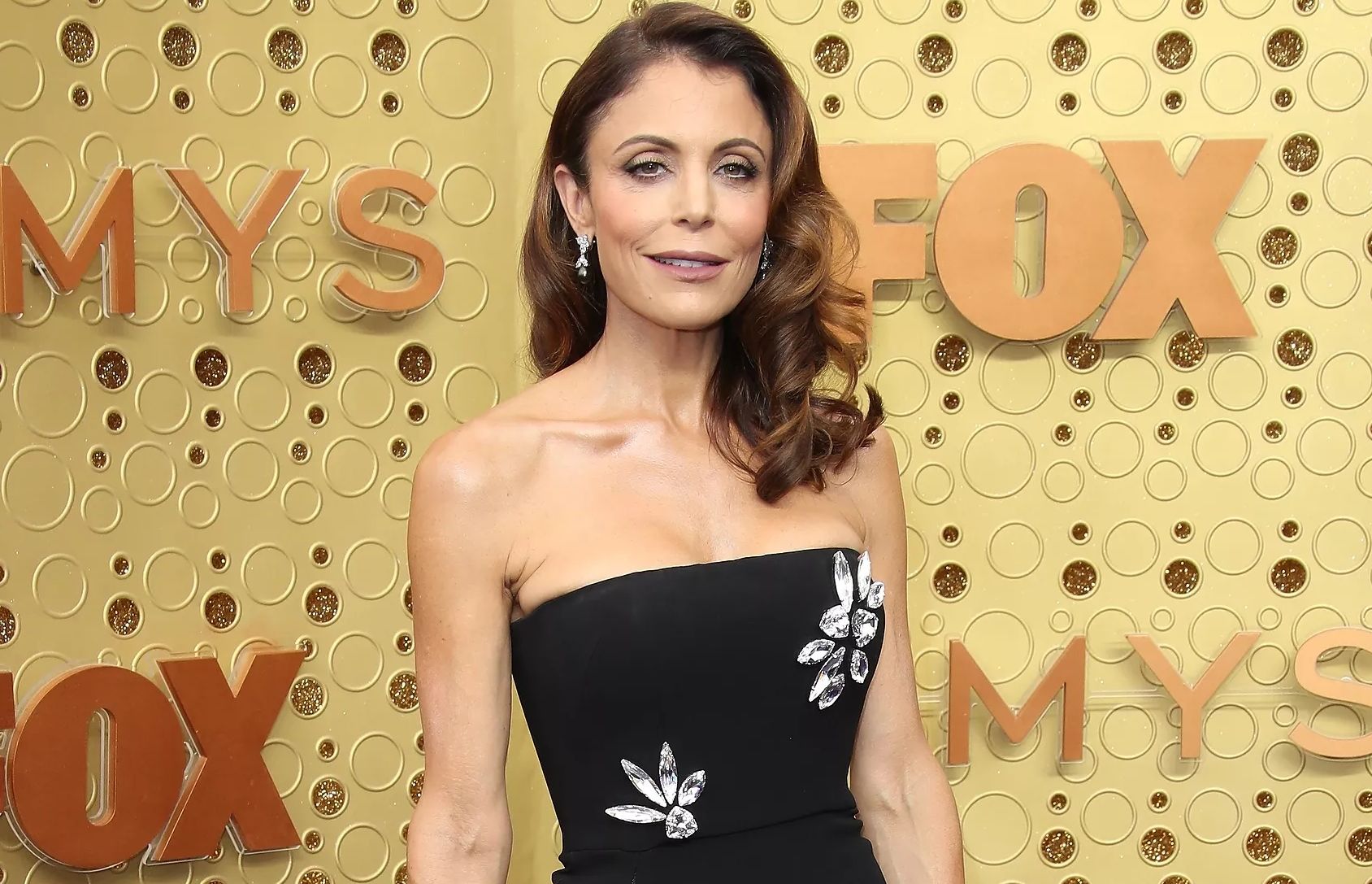 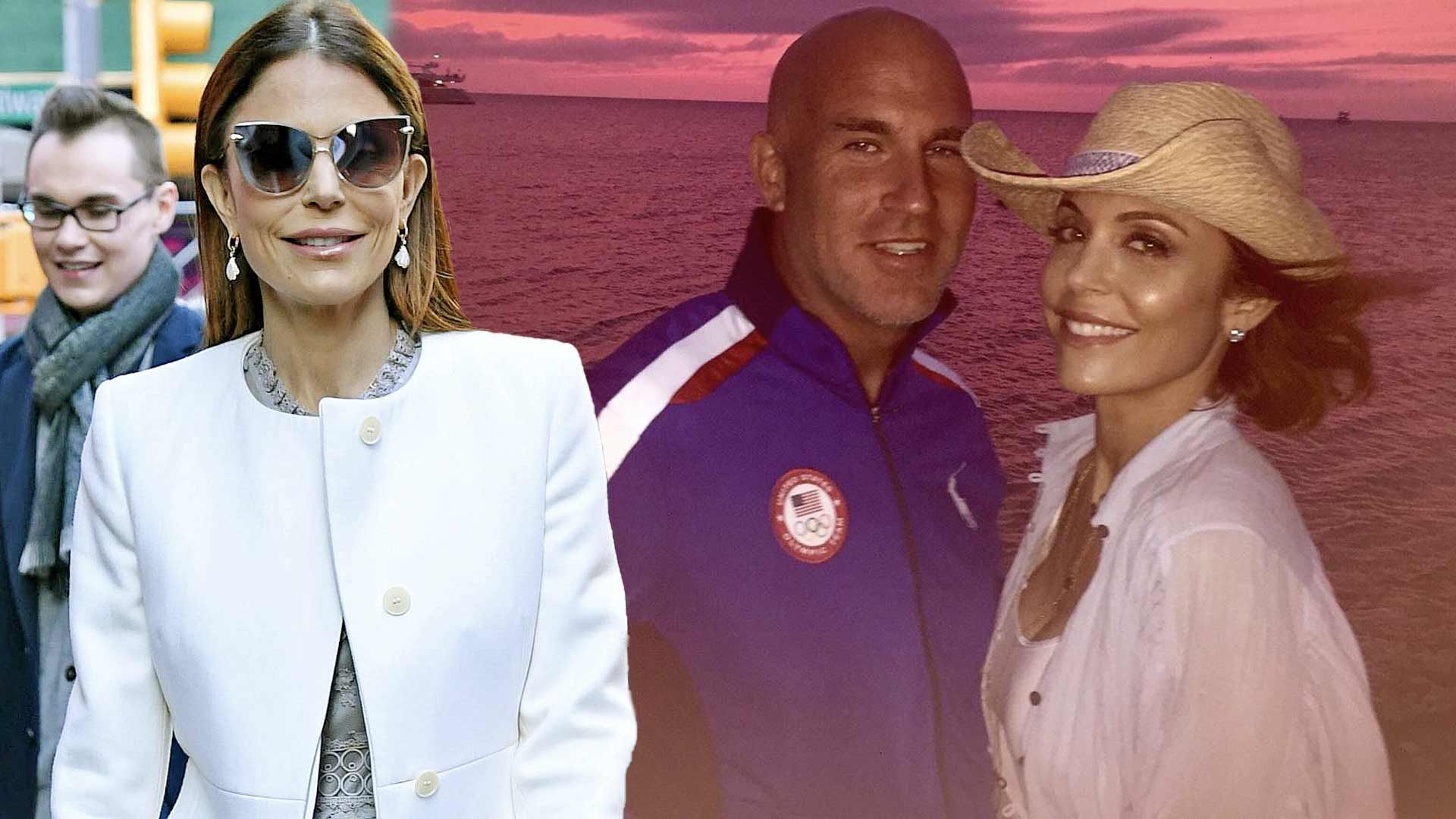 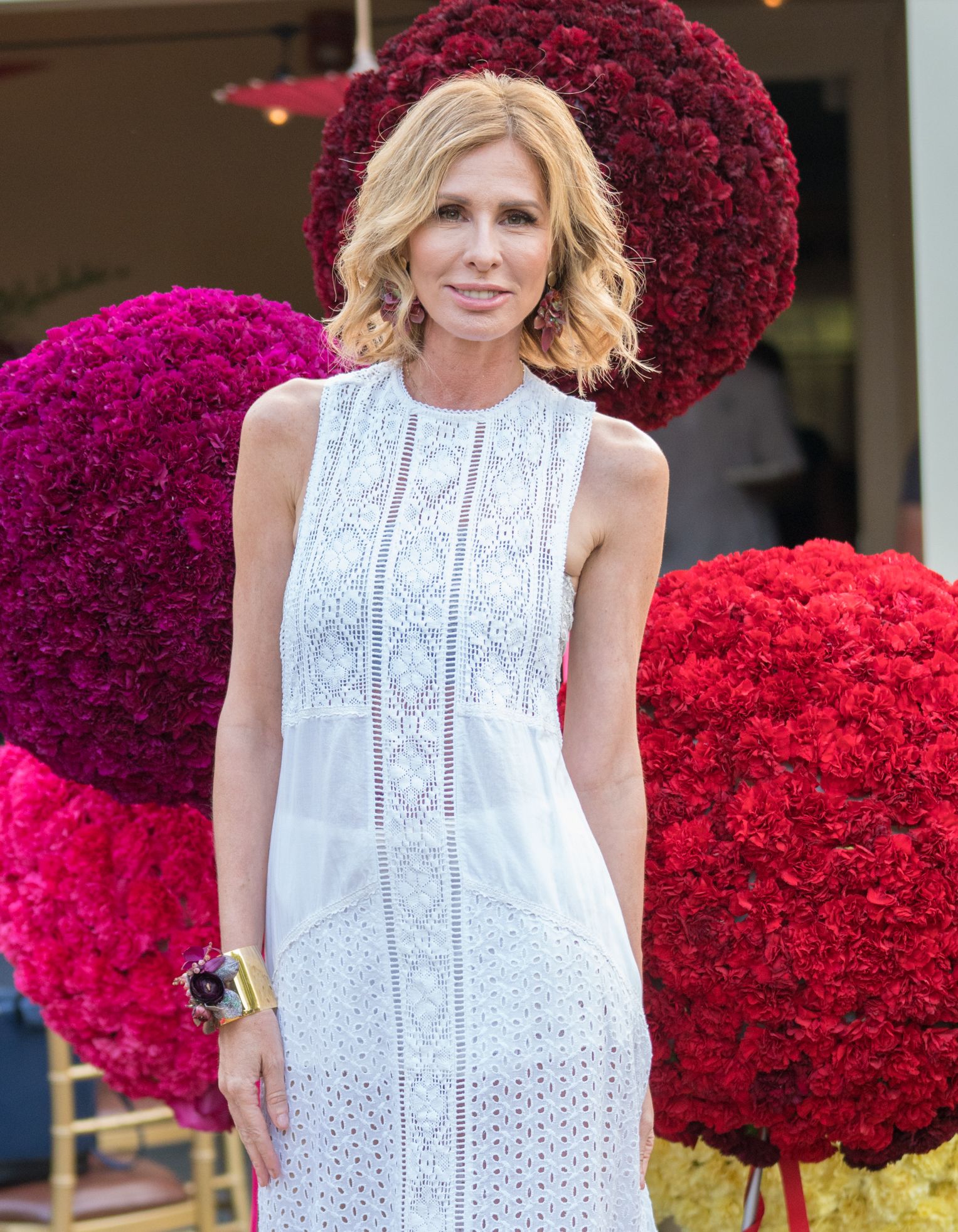 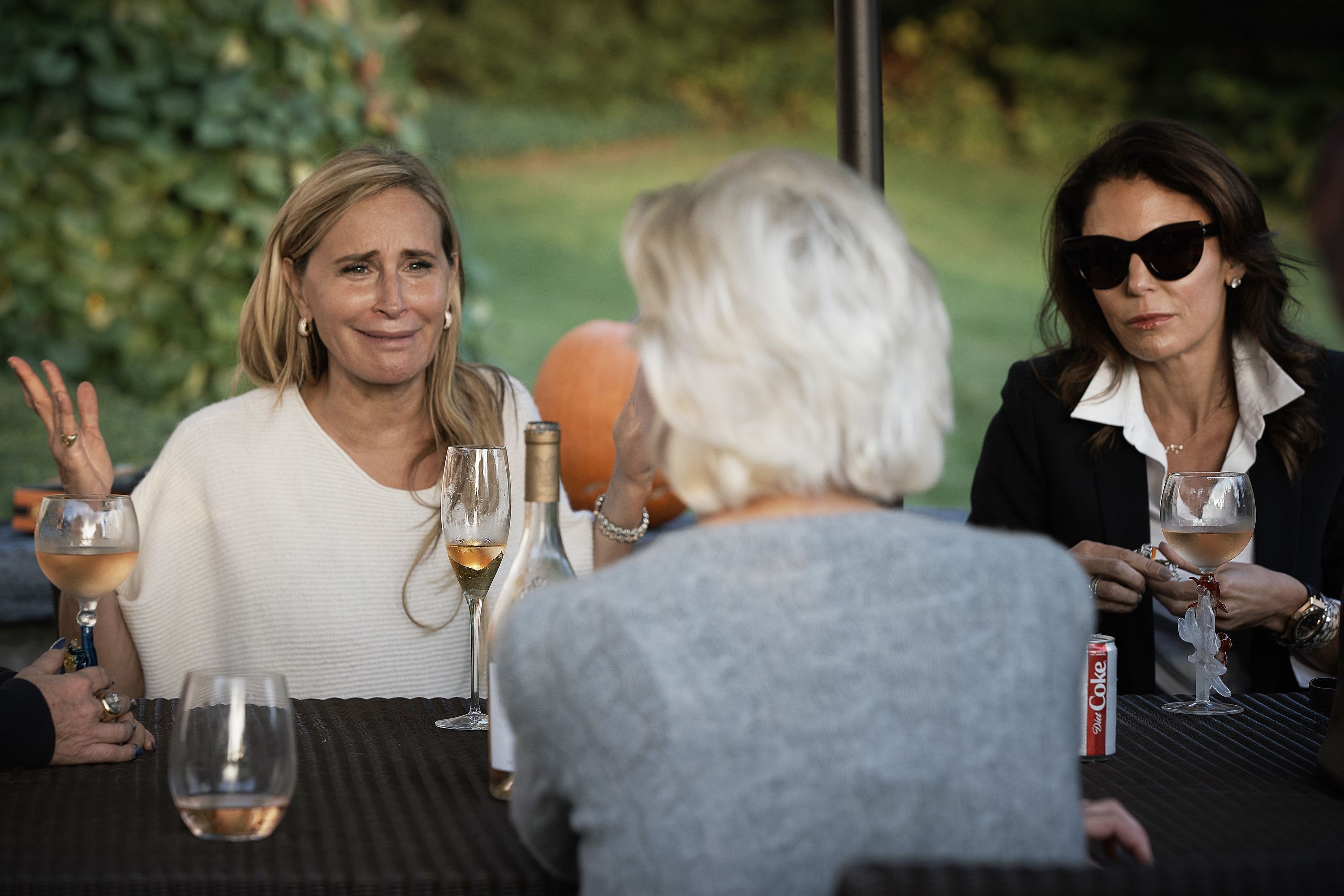