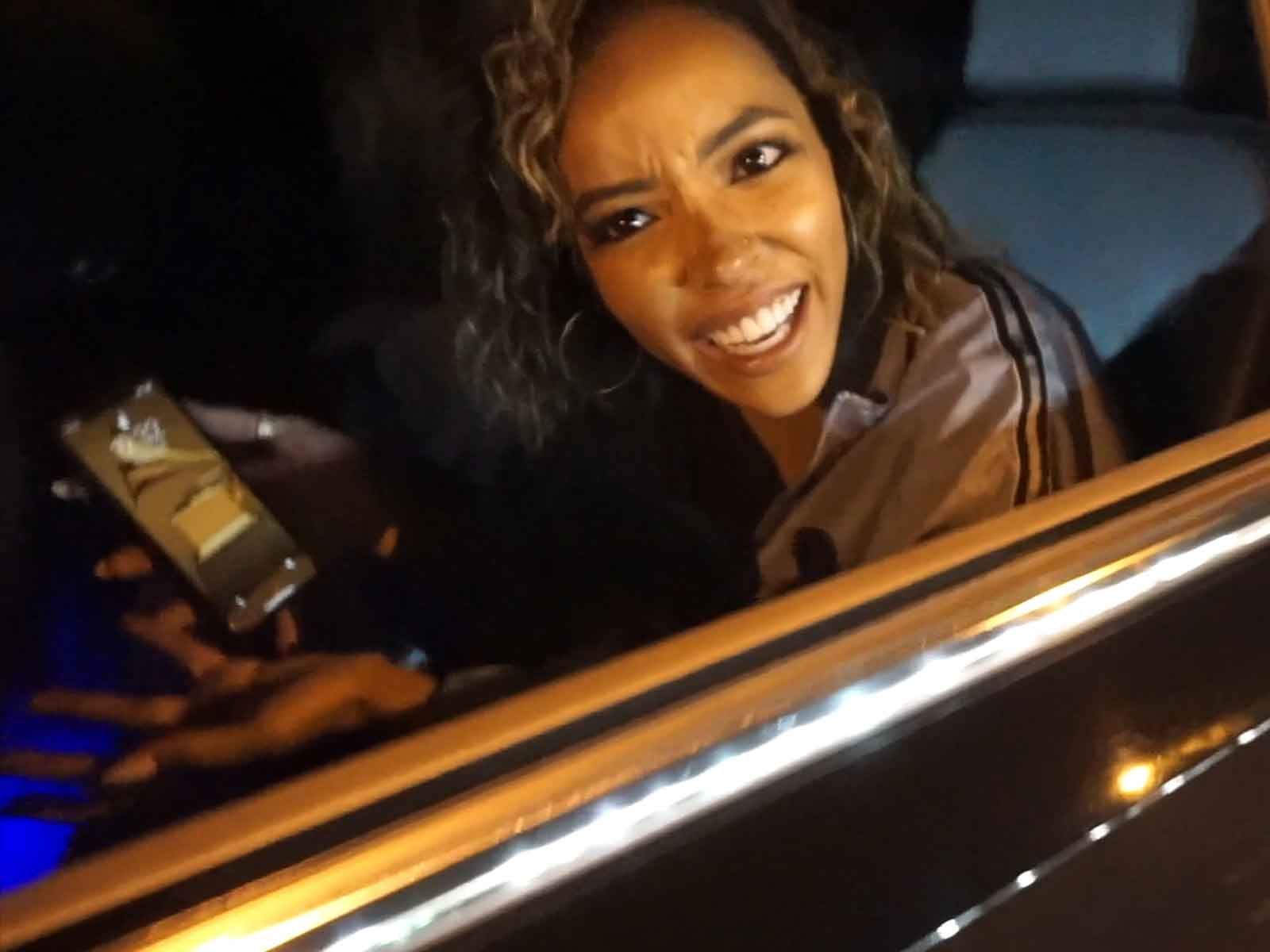 Ben Simmons ex-girlfriend Tinashe spent the night partying at the same club as the NBA star and his GF Kendall Jenner, and didn't hesitate to talk smack about the duo on her way home.

When asked if she saw the couple inside Poppy on Thursday, Tinashe responded, "I did!" But then claimed Simmons was actually sending her text messages.

"He's texting me what the hell?" Tinashe said. "What's he doing? What an idiot!" Then she really goes for the jugular and agrees with a photographer that Simmons may just be in the high-profile relationship with the reality star for fame.

Tinashe and Simmons began dating earlier this year and rumor has it he may have cheated on her with Jenner. As The Blast reported, Kendall and Ben first began hooking-up in May and spent July 4th cuddling up together at Khloé Kardashian's Independence Day BBQ. 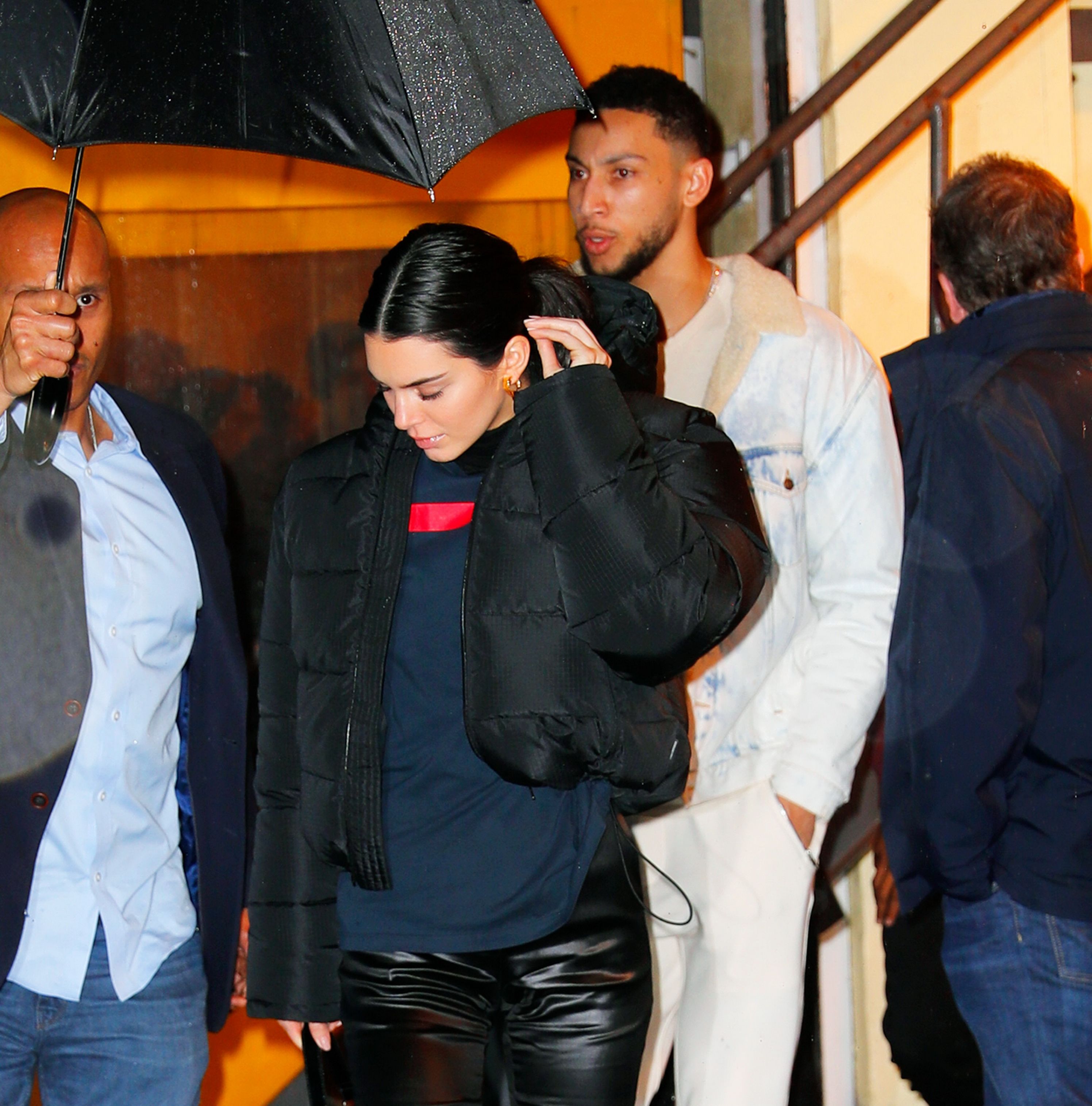 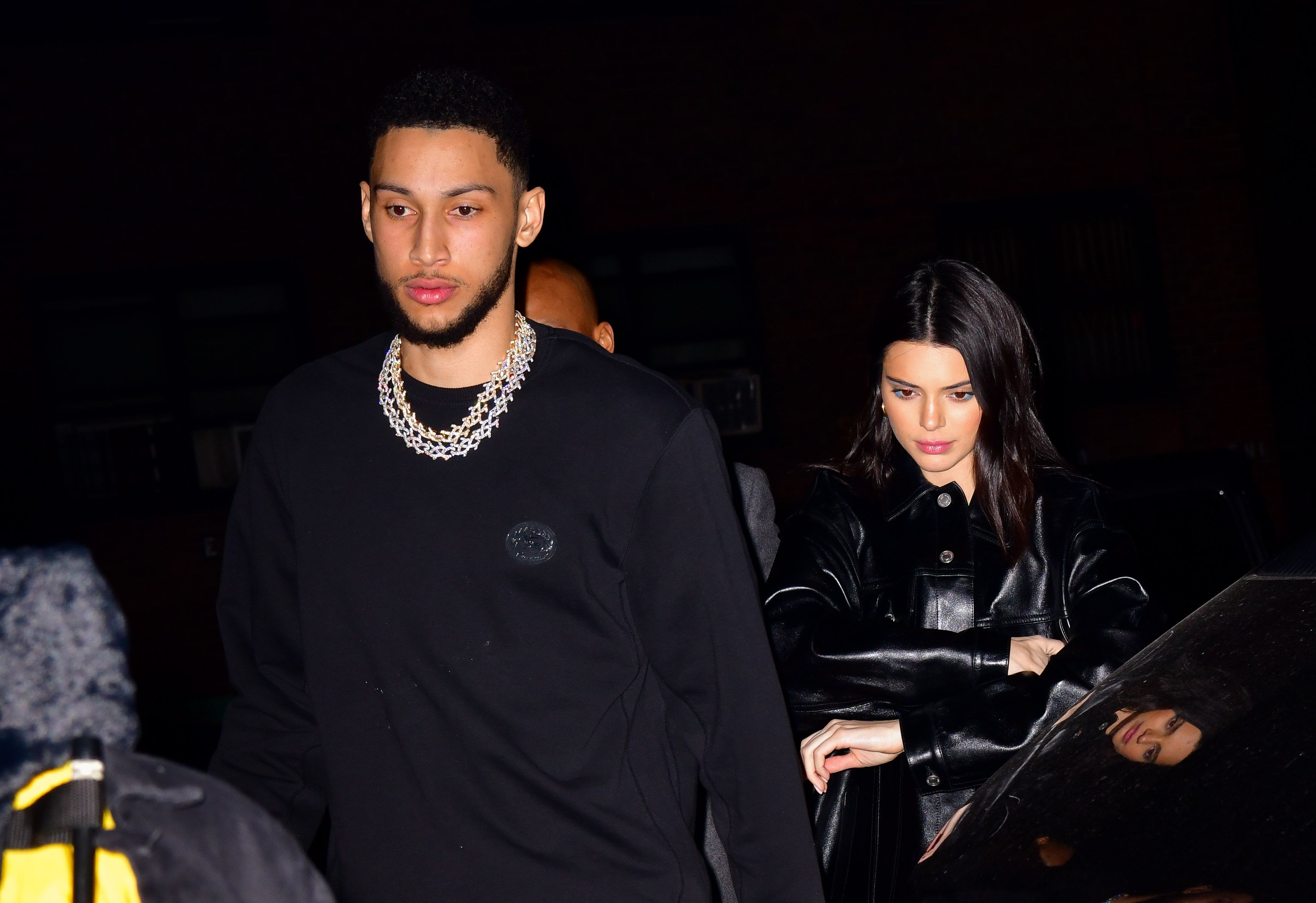 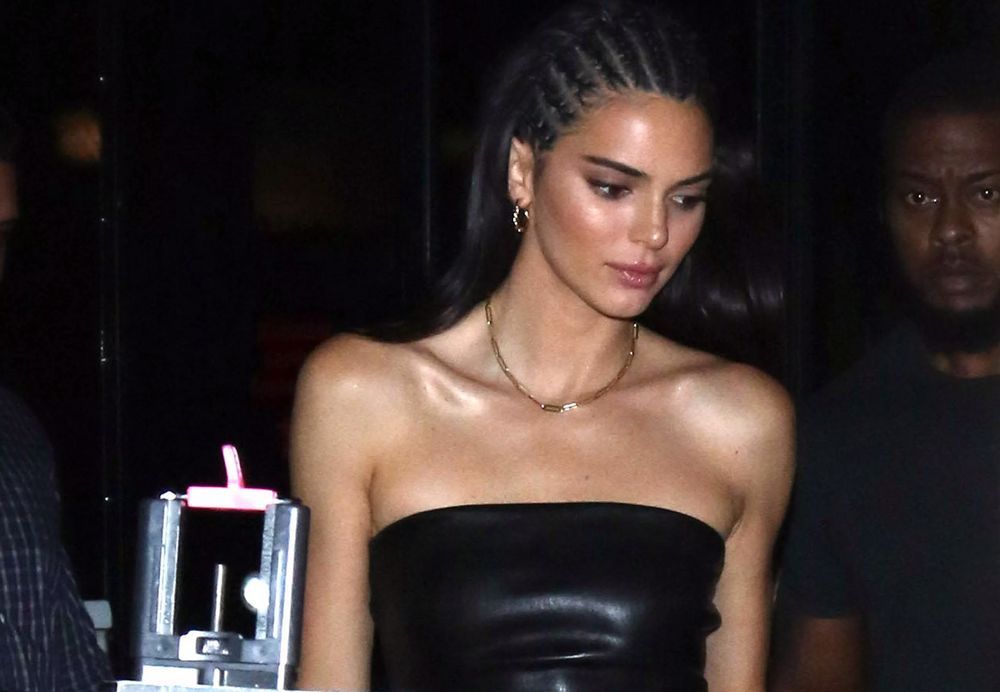 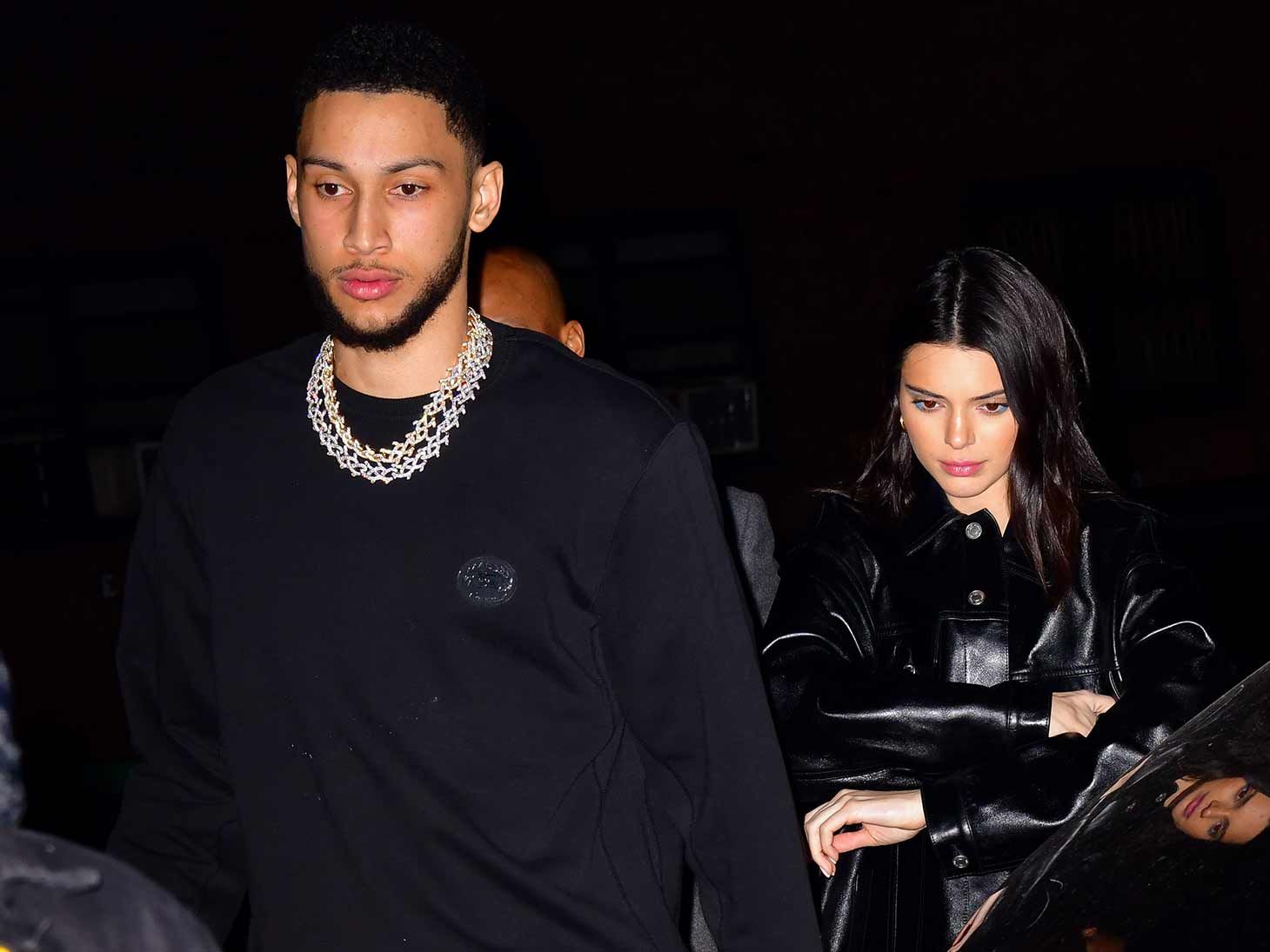 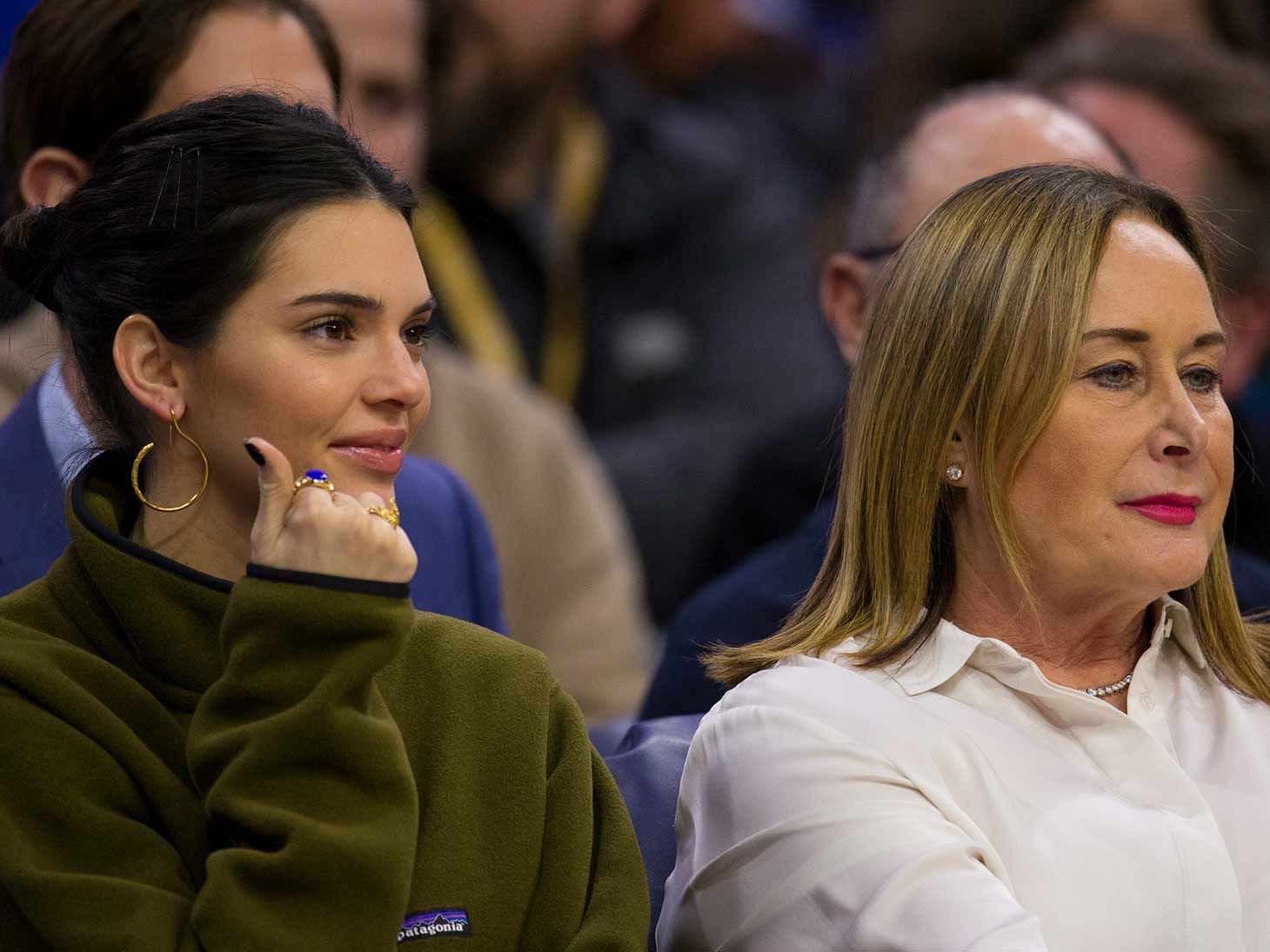