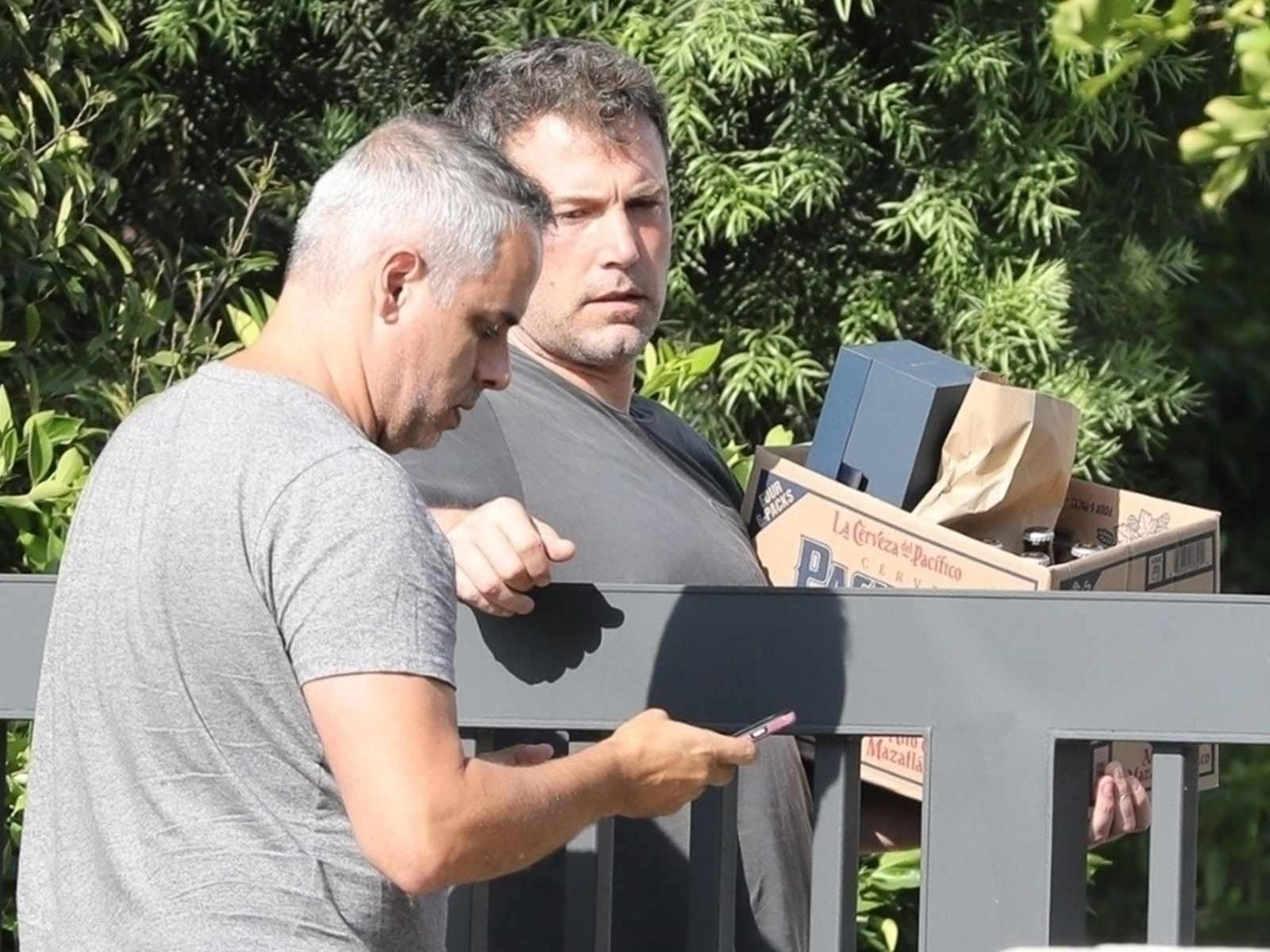 Ben Affleck Gets Boozy Delivery at Home, Dancing With Temptation

Ben Affleck is walking a dangerous line in his ongoing recovery for alcohol addiction.

Earlier this week, the actor was seen getting a delivery of alcohol to his home in Pacific Palisades. Inside the box, a paper bag could be seen alongside, what appeared to be bottles of beer.

The "Gone Girl" star has been to rehab twice for issues with alcohol, and has been a longtime advocate of attending AA meetings to keep up on his sobriety.

In the past week Affleck, who is still legally married to Jen Garner, has been seen multiple times with Playboy Playmate Shauna Sexton, and it appears his relationship with Lindsay Shookus is over.

It's unclear if the alcohol Affleck had delivered was for himself, or his new lady friend, but even surrounding himself with temptation could be a slippery slope.

Sources close to Affleck tell us the actor has made working on his sobriety a top priority in life, but admitted it has been a constant struggle.

The Blast reached out to Affleck's reps multiple times, but his team has gone radio silent. 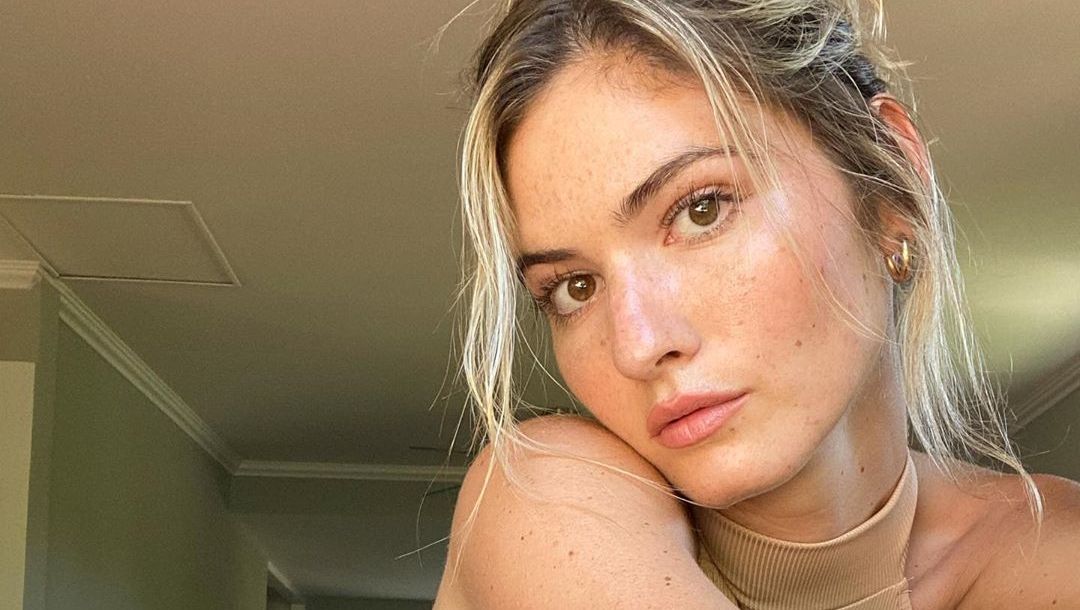 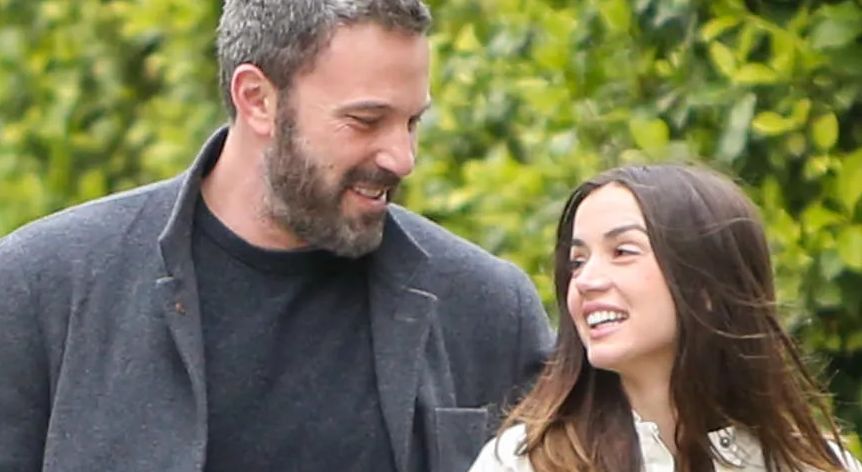 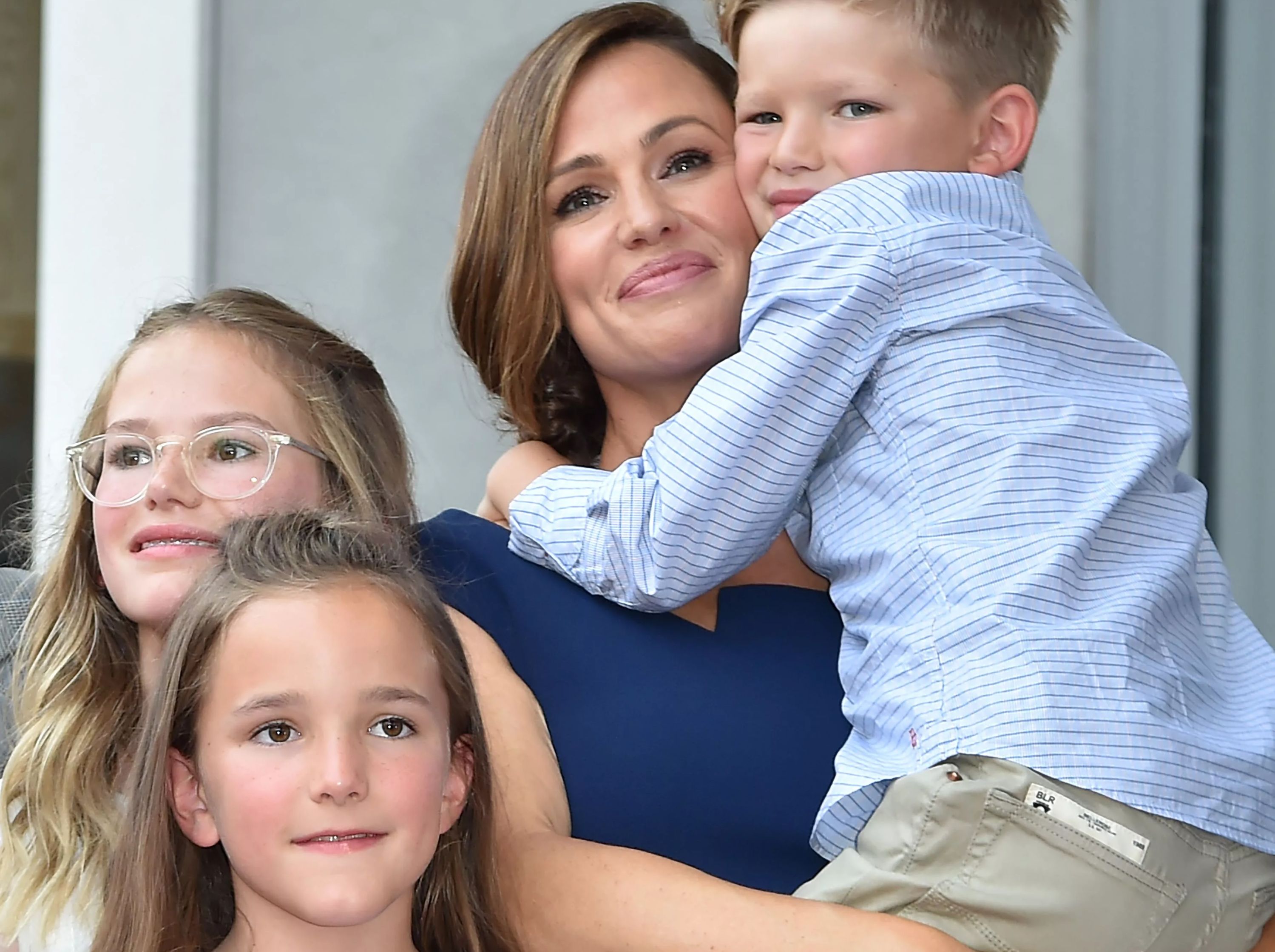 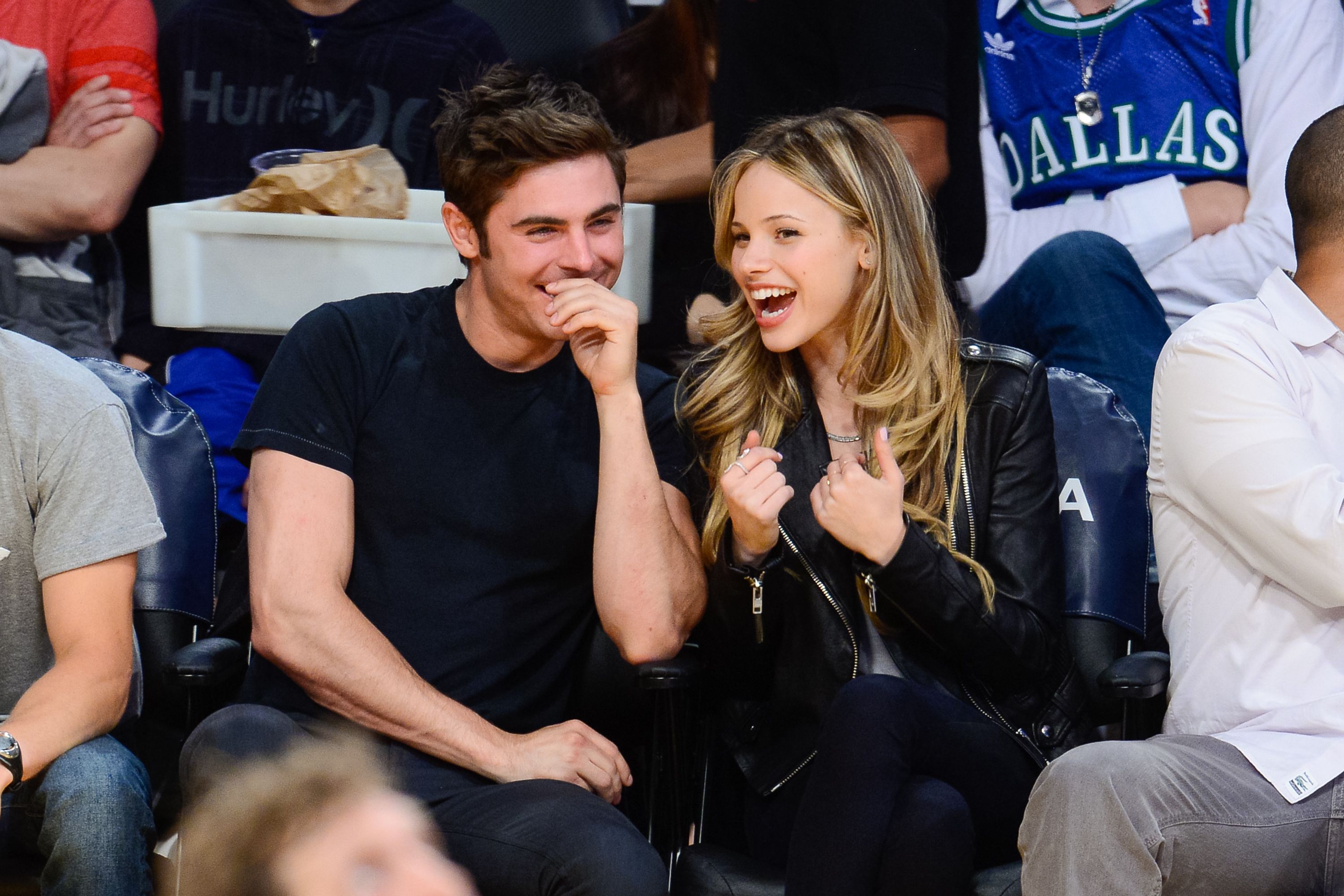 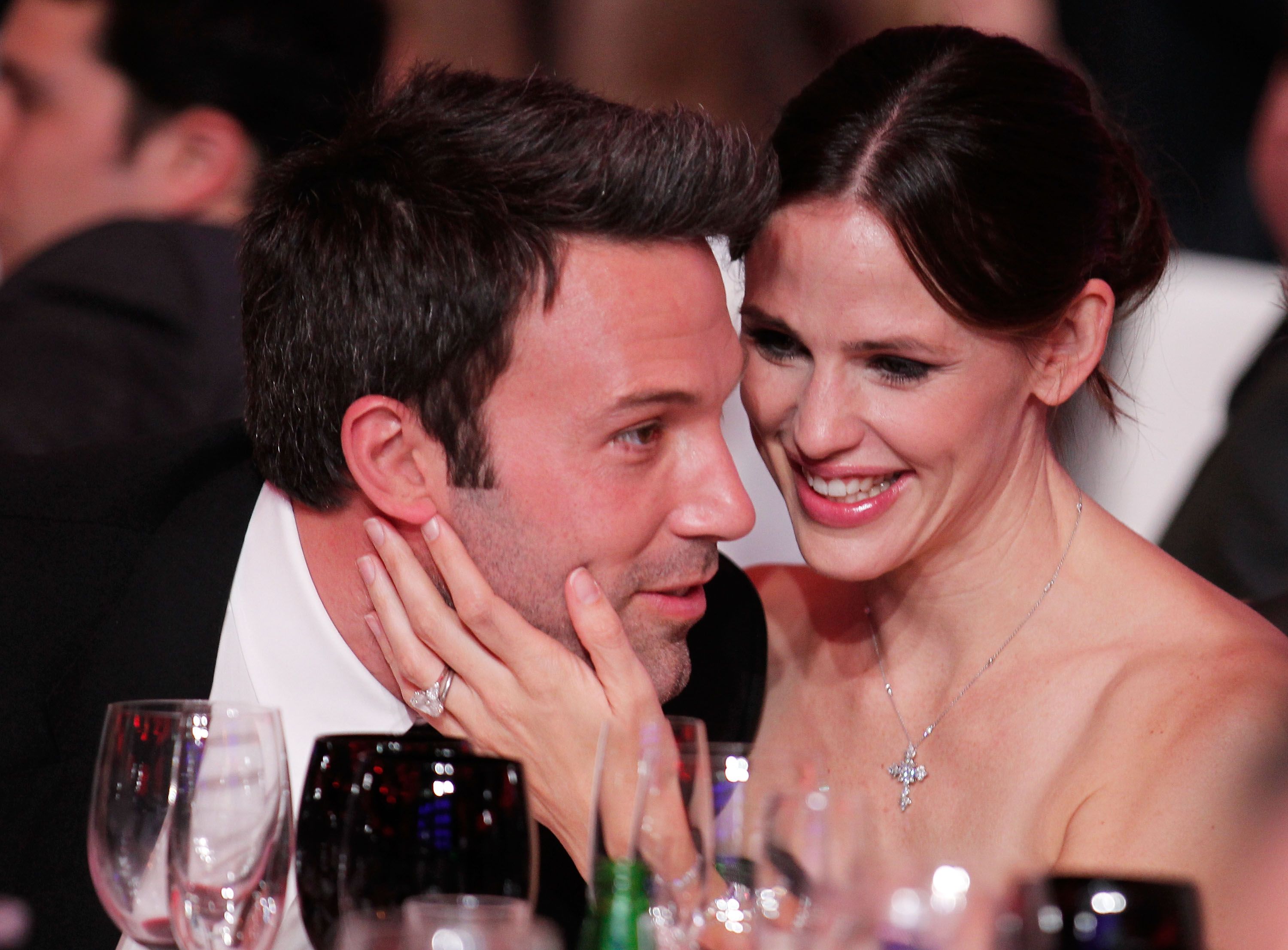