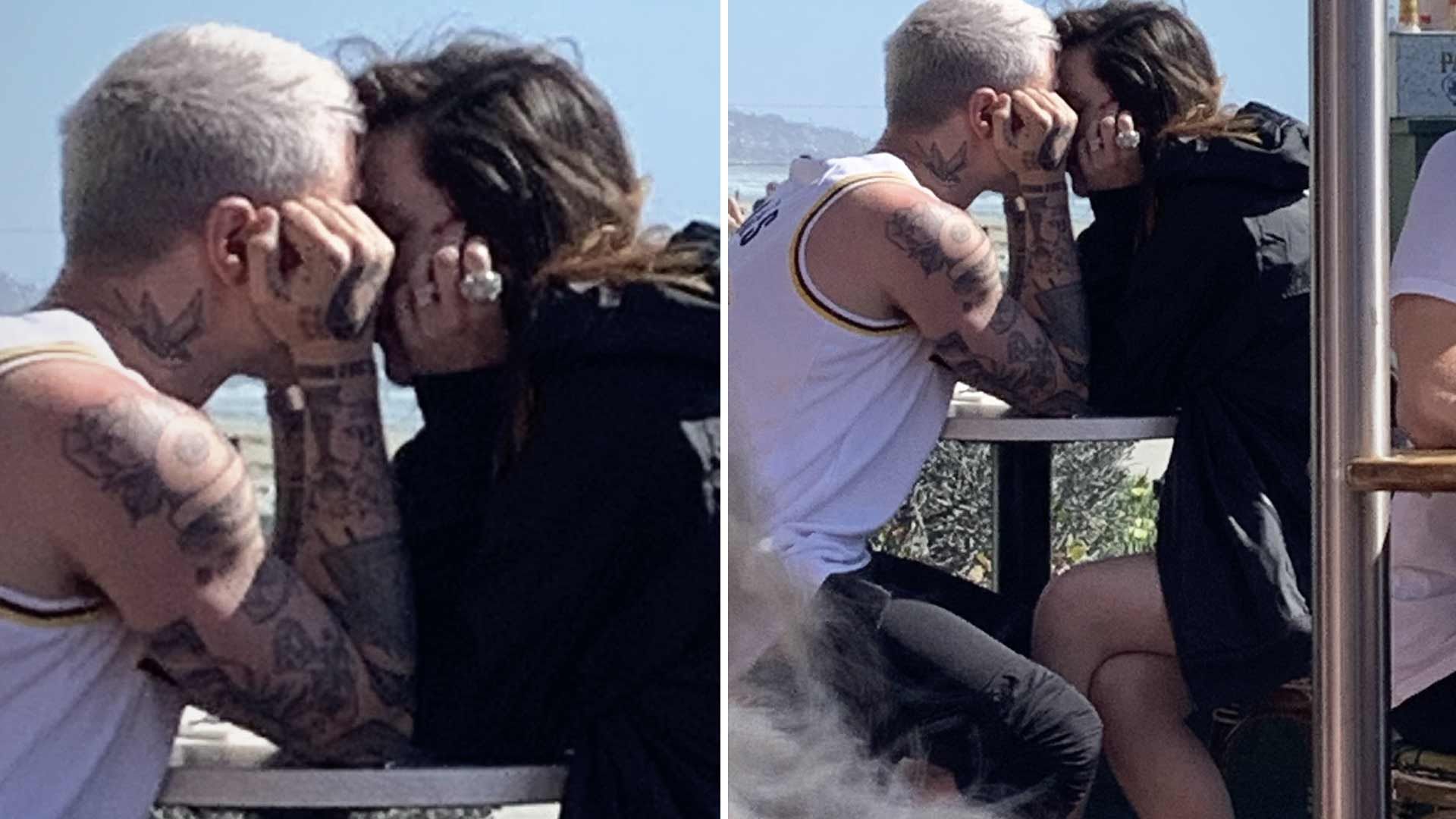 Bella Thorne has apparently already moved on from Mod Sun because she was spotted making out with another musician just days after their split.

The "Paradise City" actress was photographed Thursday embraced in a kiss with Italian pop singer Benjamin Mascolo in San Diego.

Mascolo is part of the famous duo Benji & Fede. Thorne and her new beau looked quite comfortable together during their public outing, despite her very public breakup with Mod Sun just days ago.

As The Blast reported, Throne announced her split with Mod on Tuesday ... after they attended Coachella together.