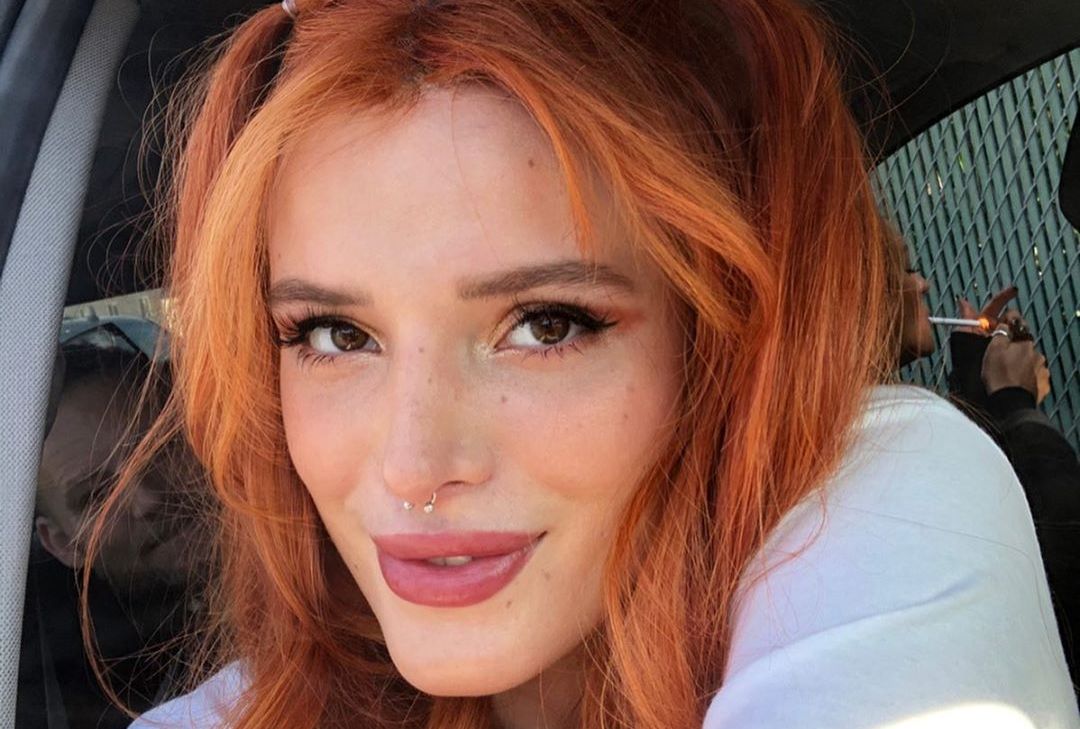 Bella Thorne Teases Her Return For Netflix's 'The Babysitter 2'

Bella Thorne seemingly announced her return for the sequel of Netflix's hit movie, "The Babysitter."

The star shared some cute snaps of her with her character Alison's signature bright red hair. Her caption read, "Just a little @netflix baby."

She also shared a picture on her Instagram story that showed her character's cheerleader uniform. The words, "@netflix and I back together again!?!!" 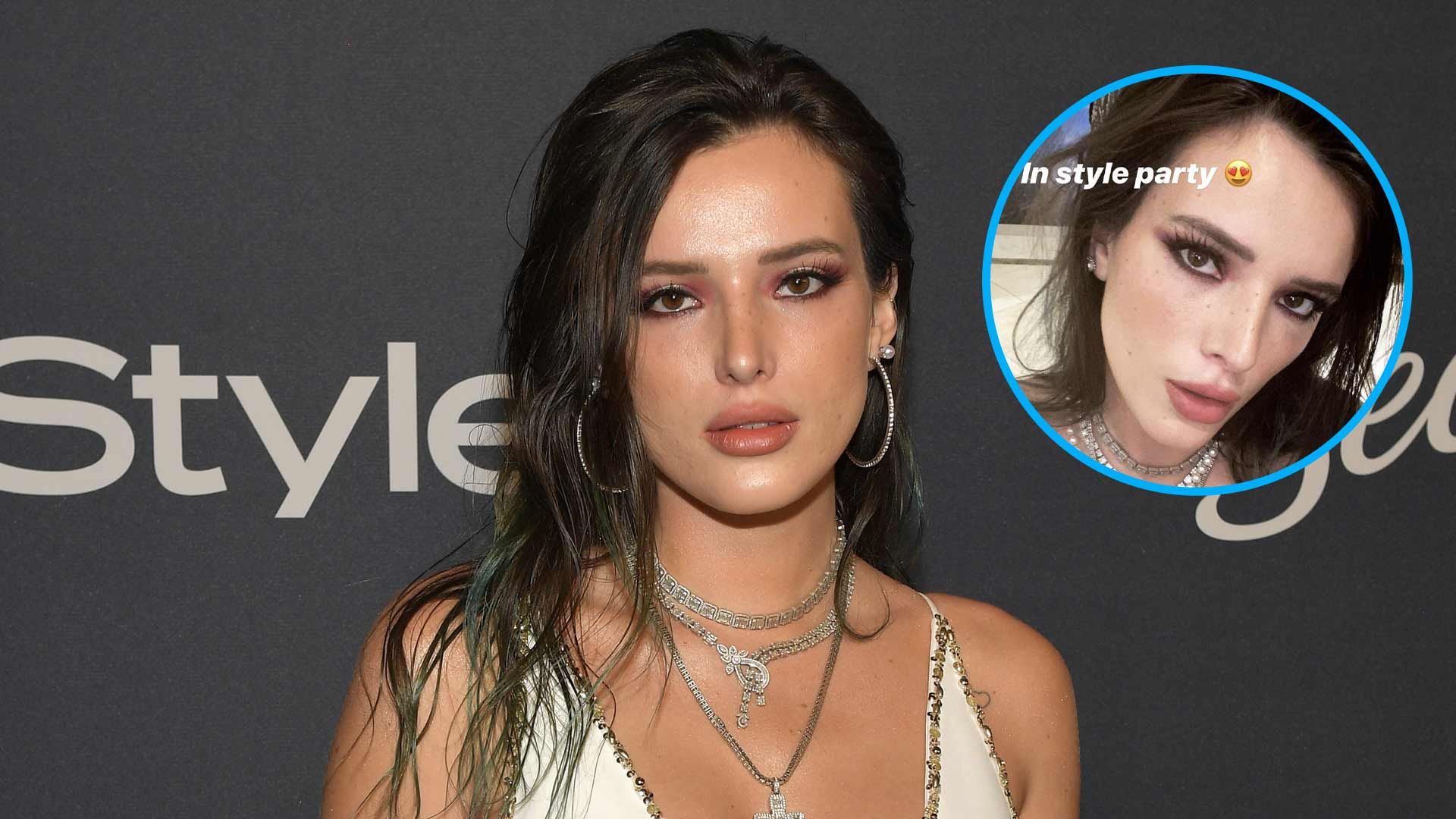 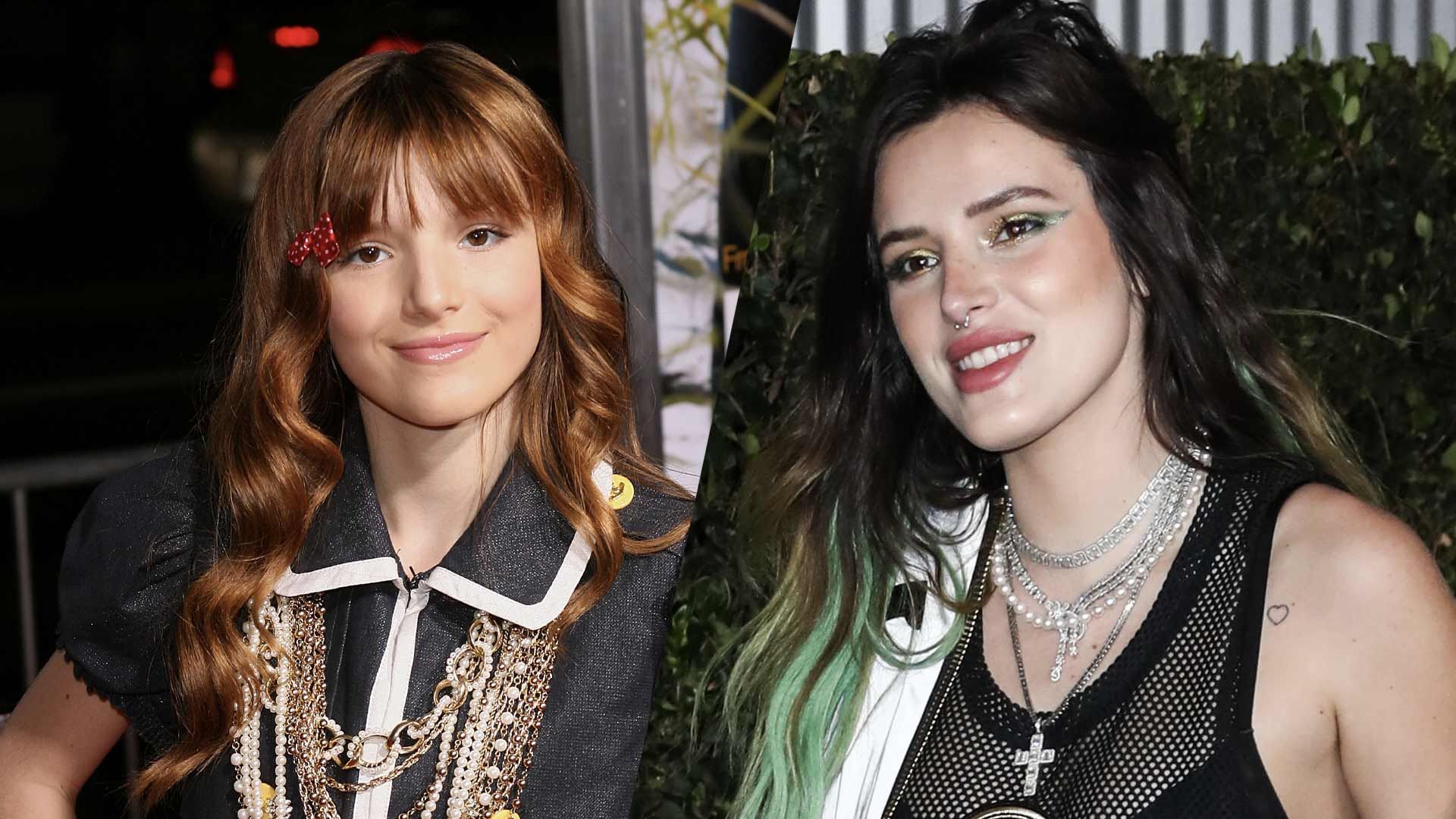 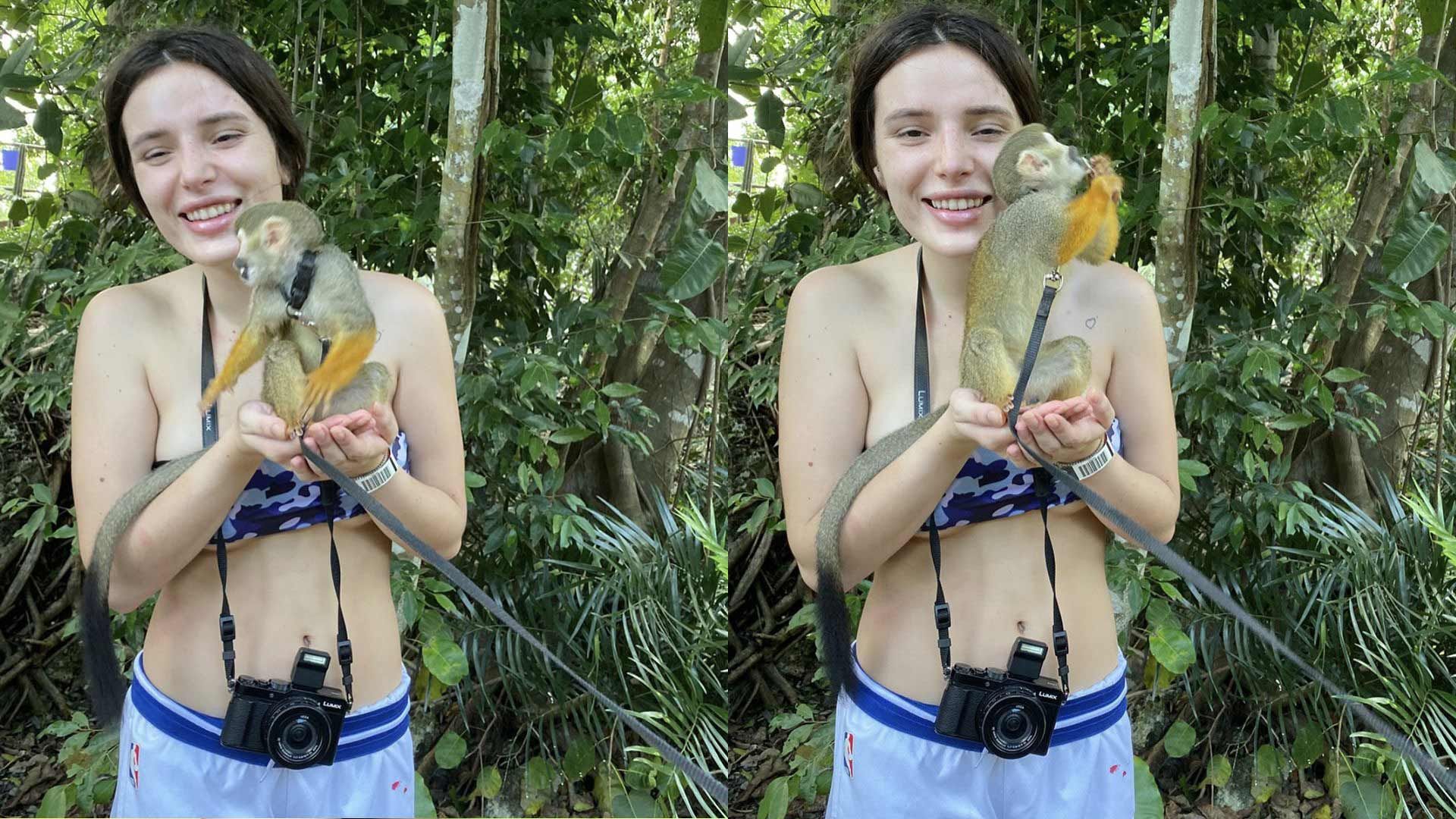 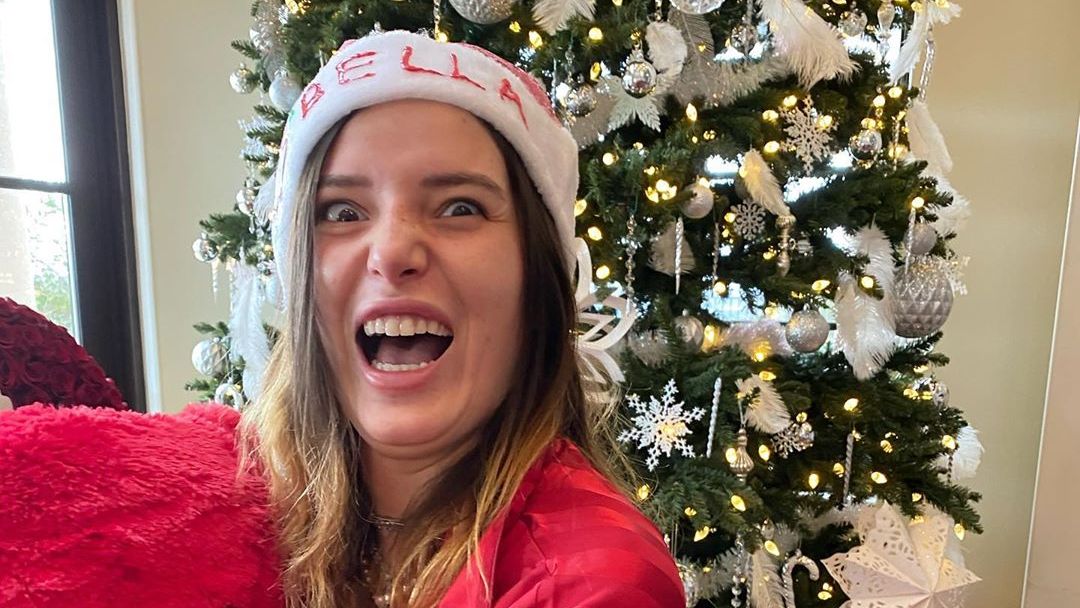 Bella Thorne Went to Michael Bay for Advice on Directing 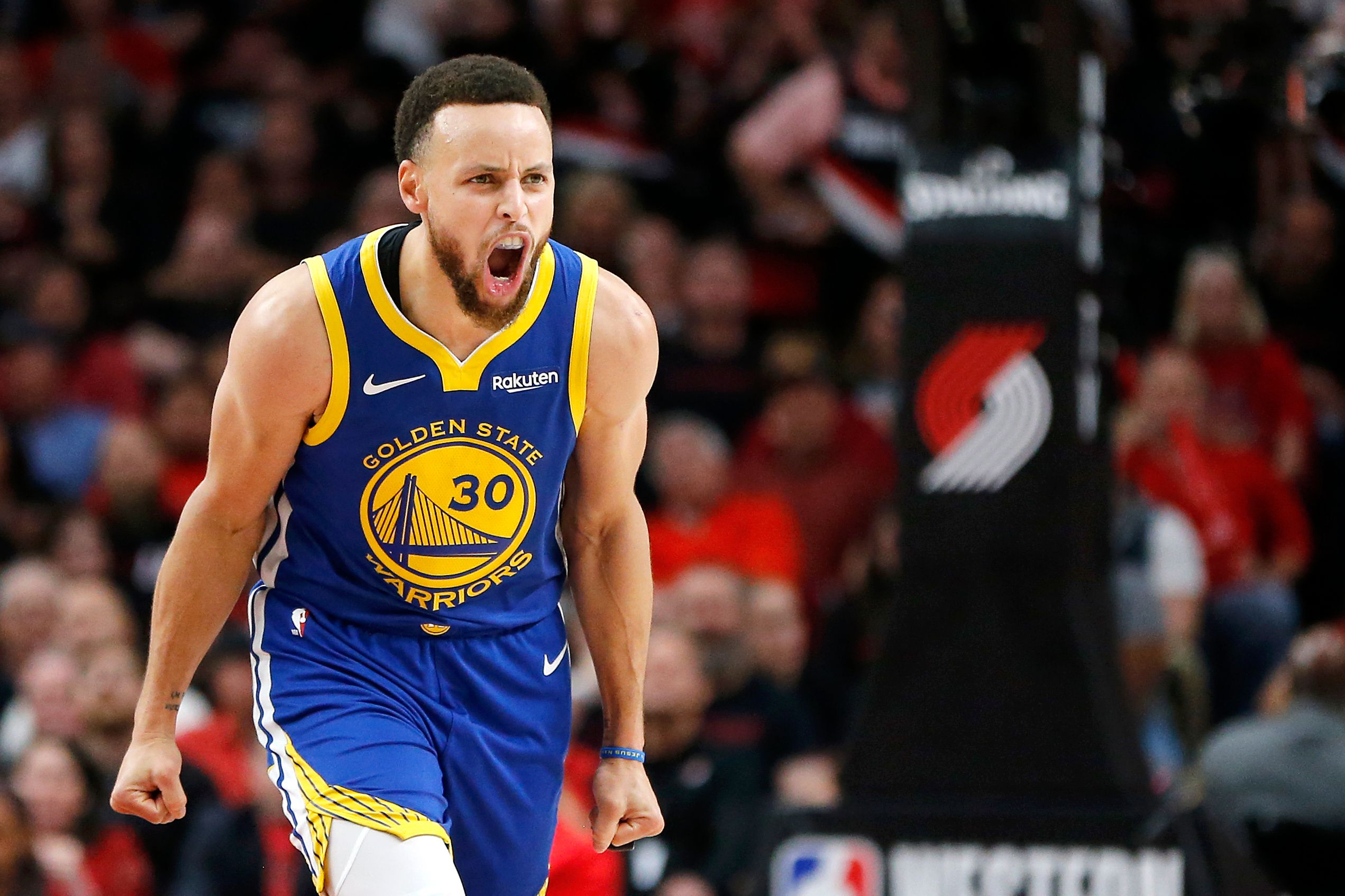 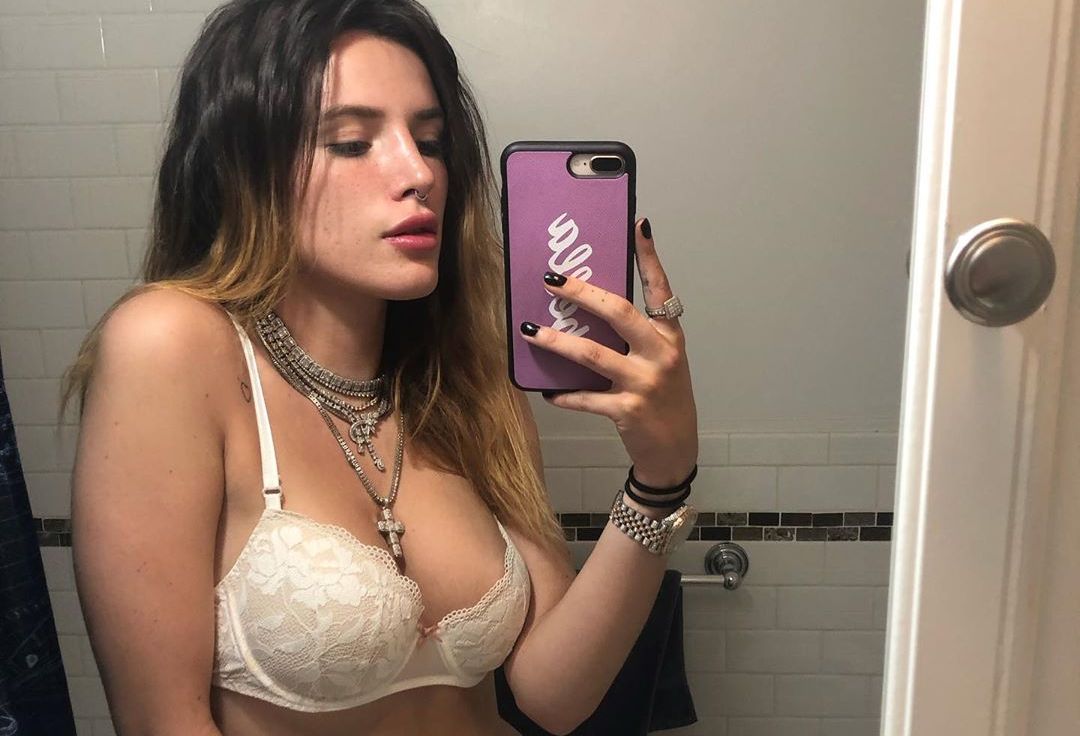 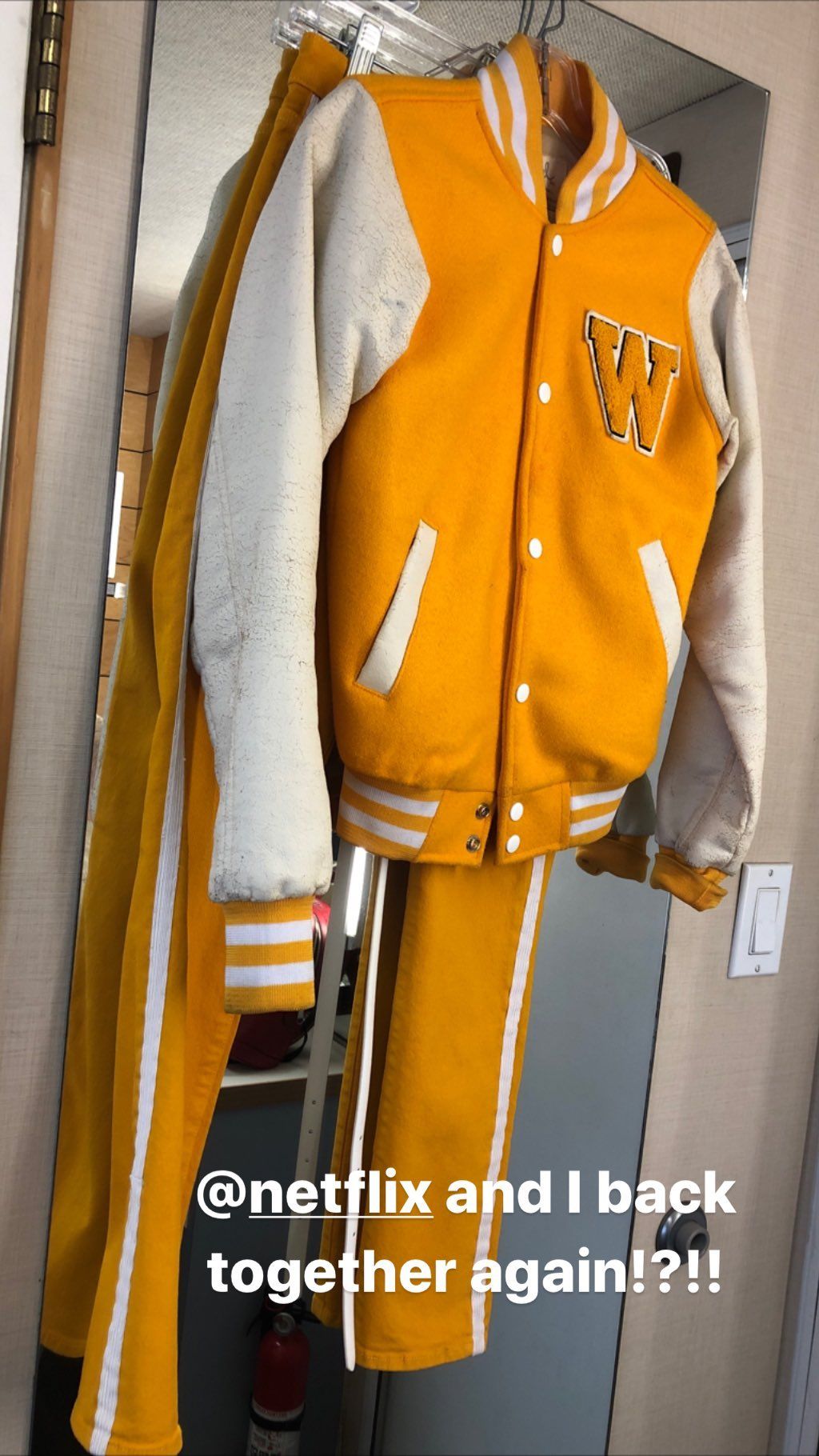 Thorne played an anti-social cheerleader in the original and fans were left really confused after her post as to how her character can make an appearance in the sequel.

Bella eventually dies from a shotgun blast to the dome so the explanation of how she is still alive better be a good one.

A fan replied to their comment with, "@thebabysitternetflix but she was murdered long back... She was beheaded with a shotgun."

Some things need to be explained.

The plot of "The Babysitter 2" reportedly follows Cole, who survived his deadly babysitter's satanic and murderous cult two years ago, through his high school life and some of the cult members return to torment him.

The production reportedly started on October 14th so it makes sense that Bella has started doing her part. 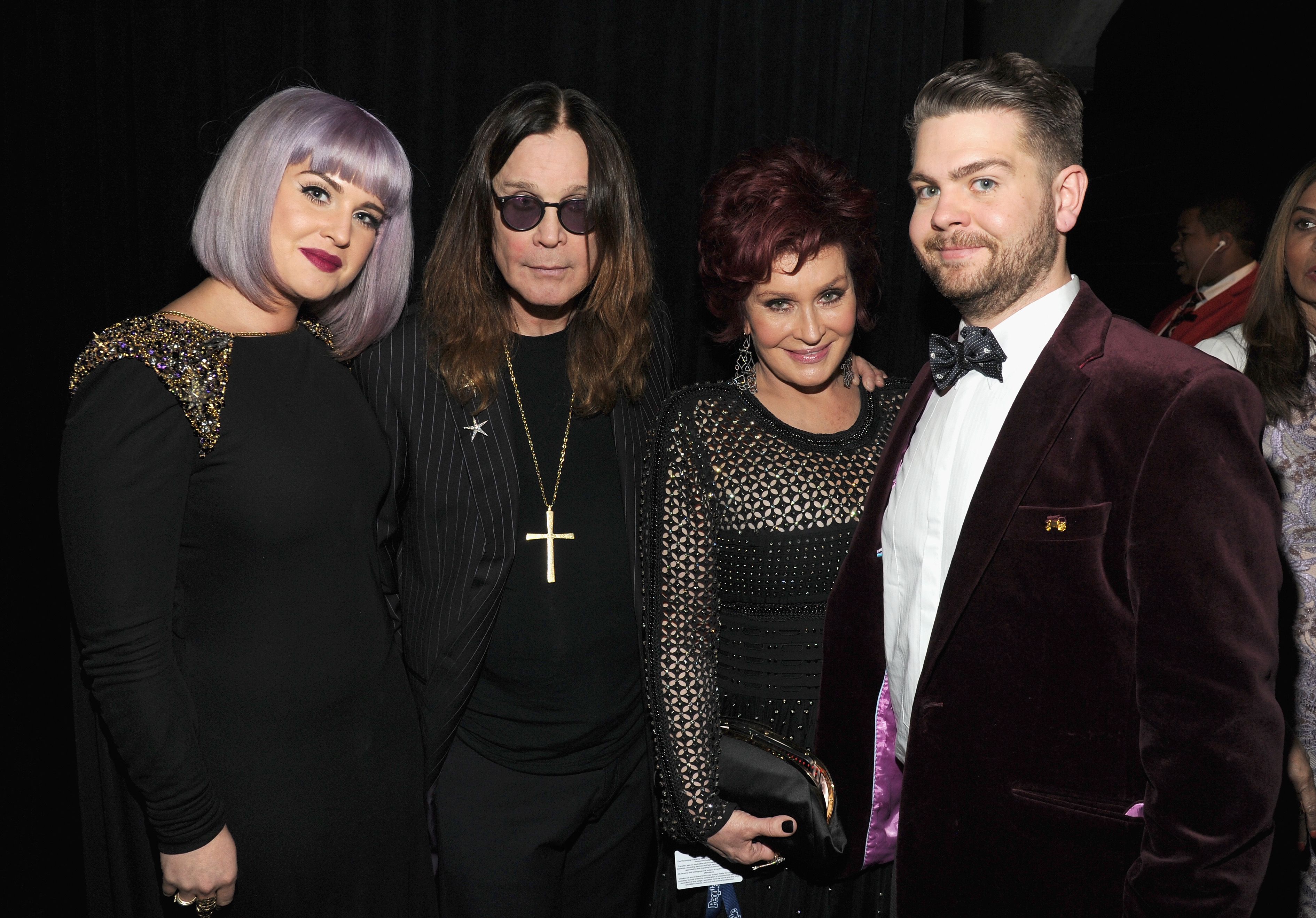 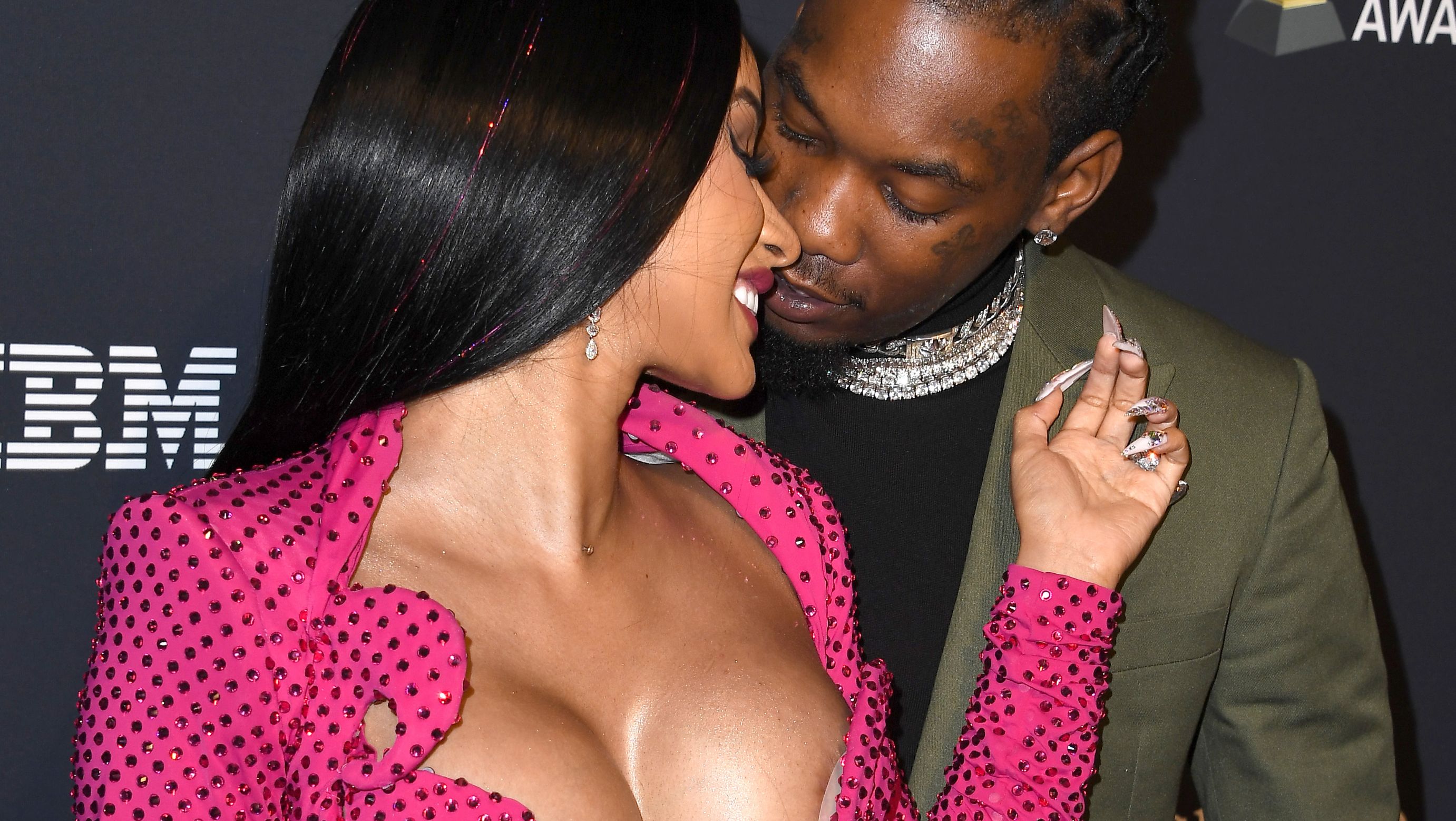 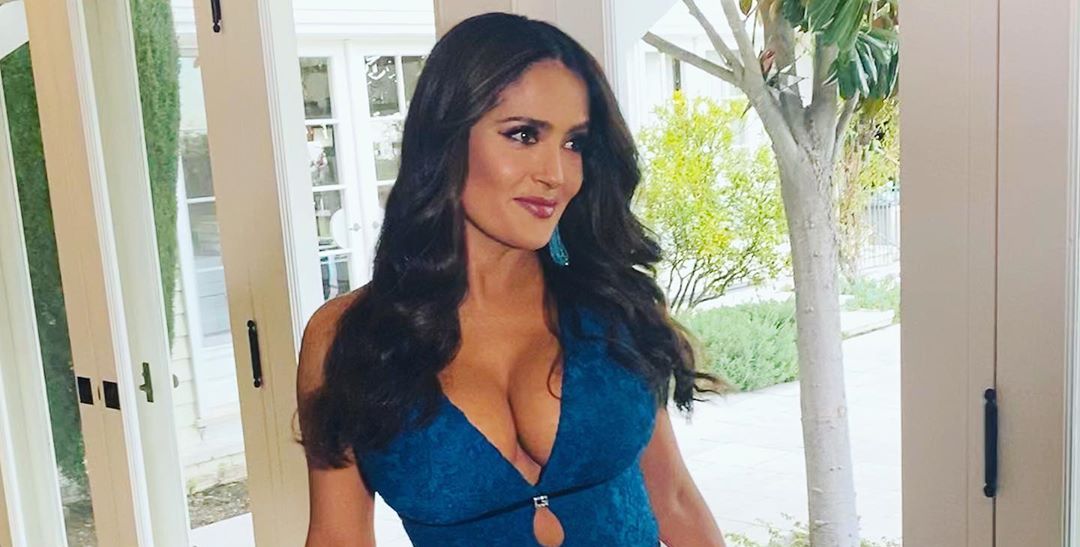 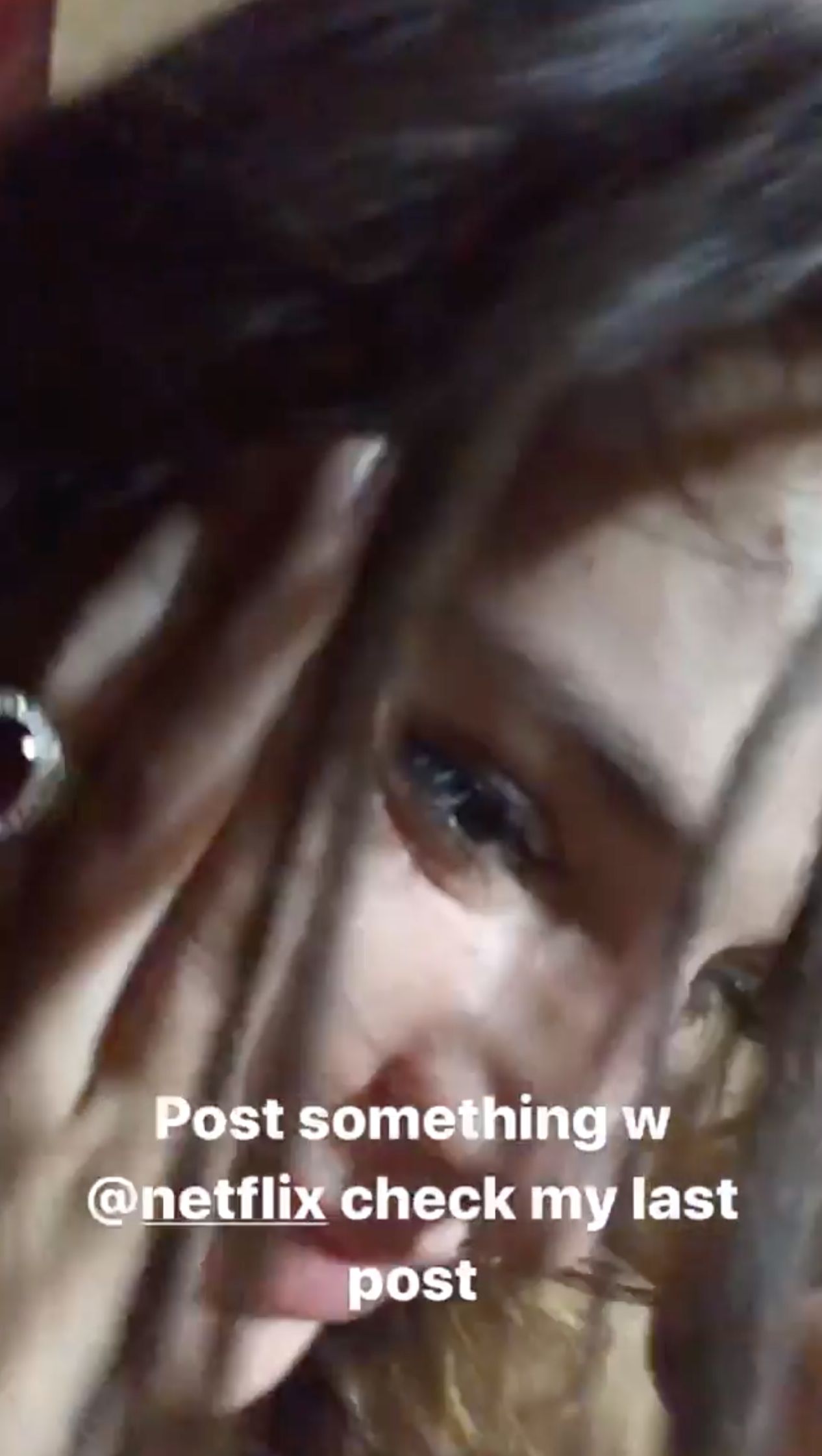 Thorne's fans love her character's hair but sadly, based on another Instagram story, she did not keep the look.

She went back to her natural, beautiful hair. 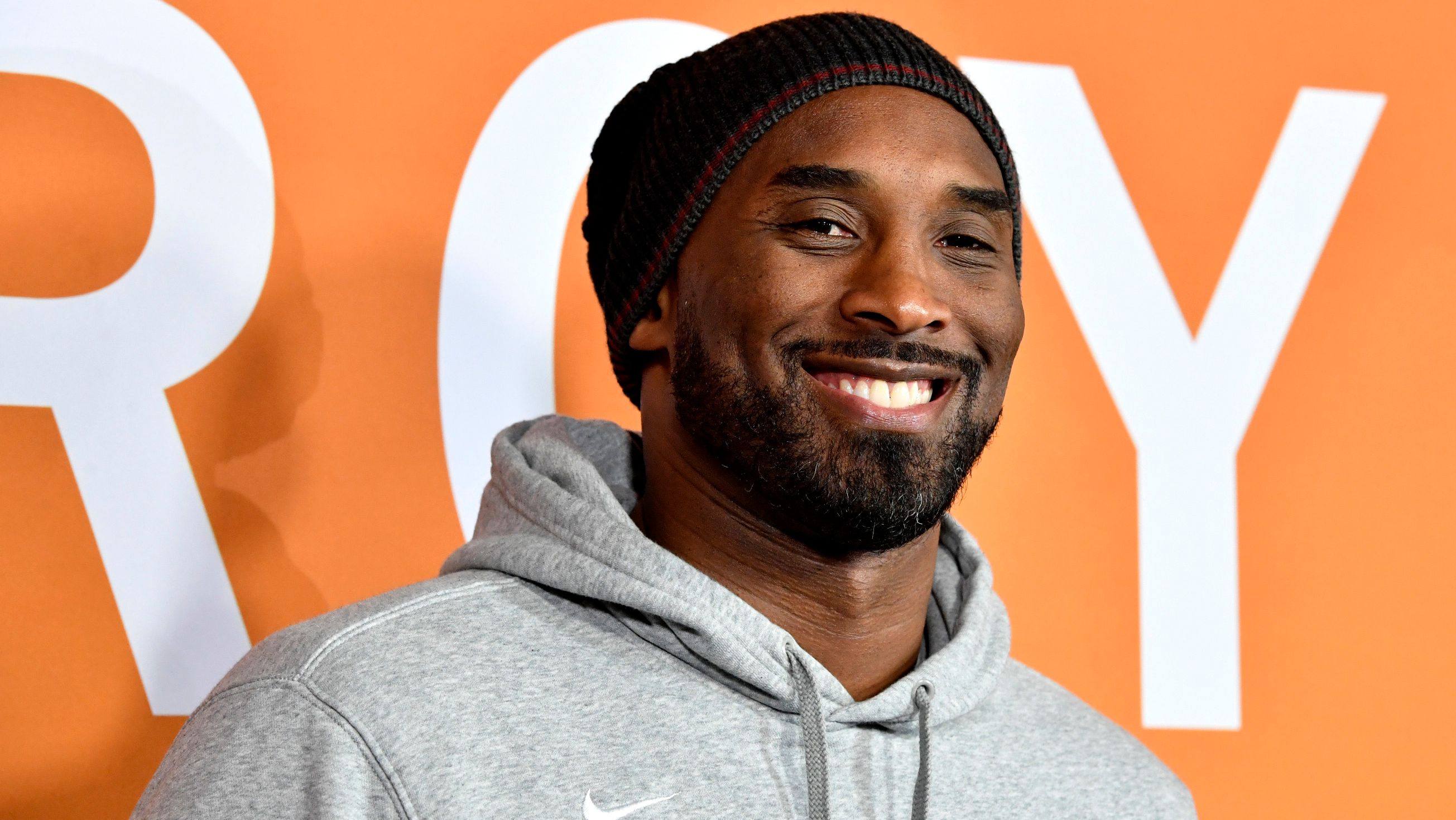 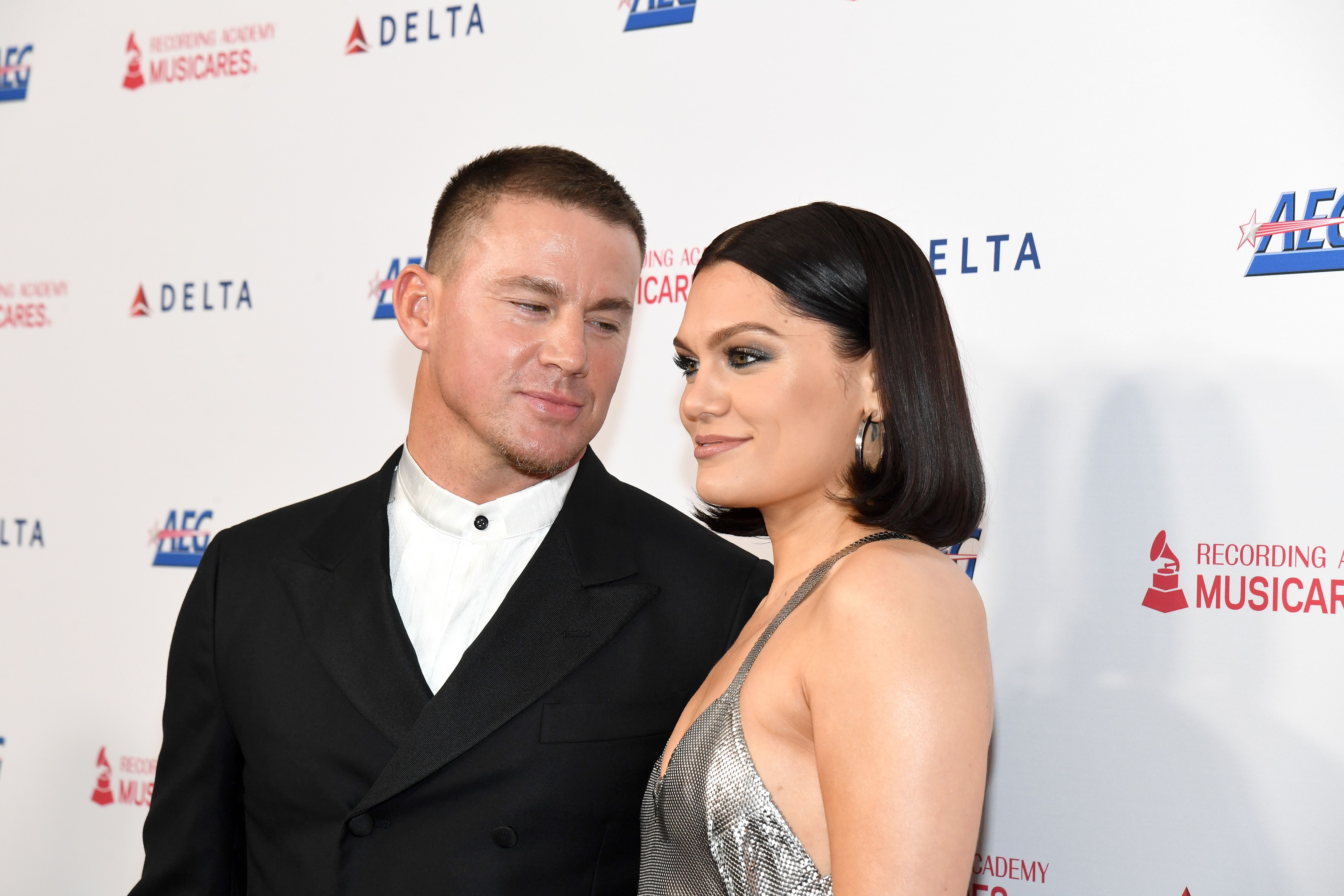 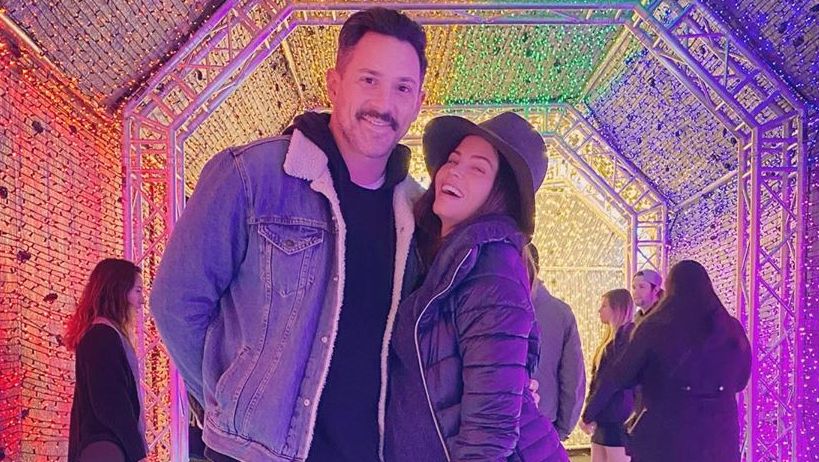 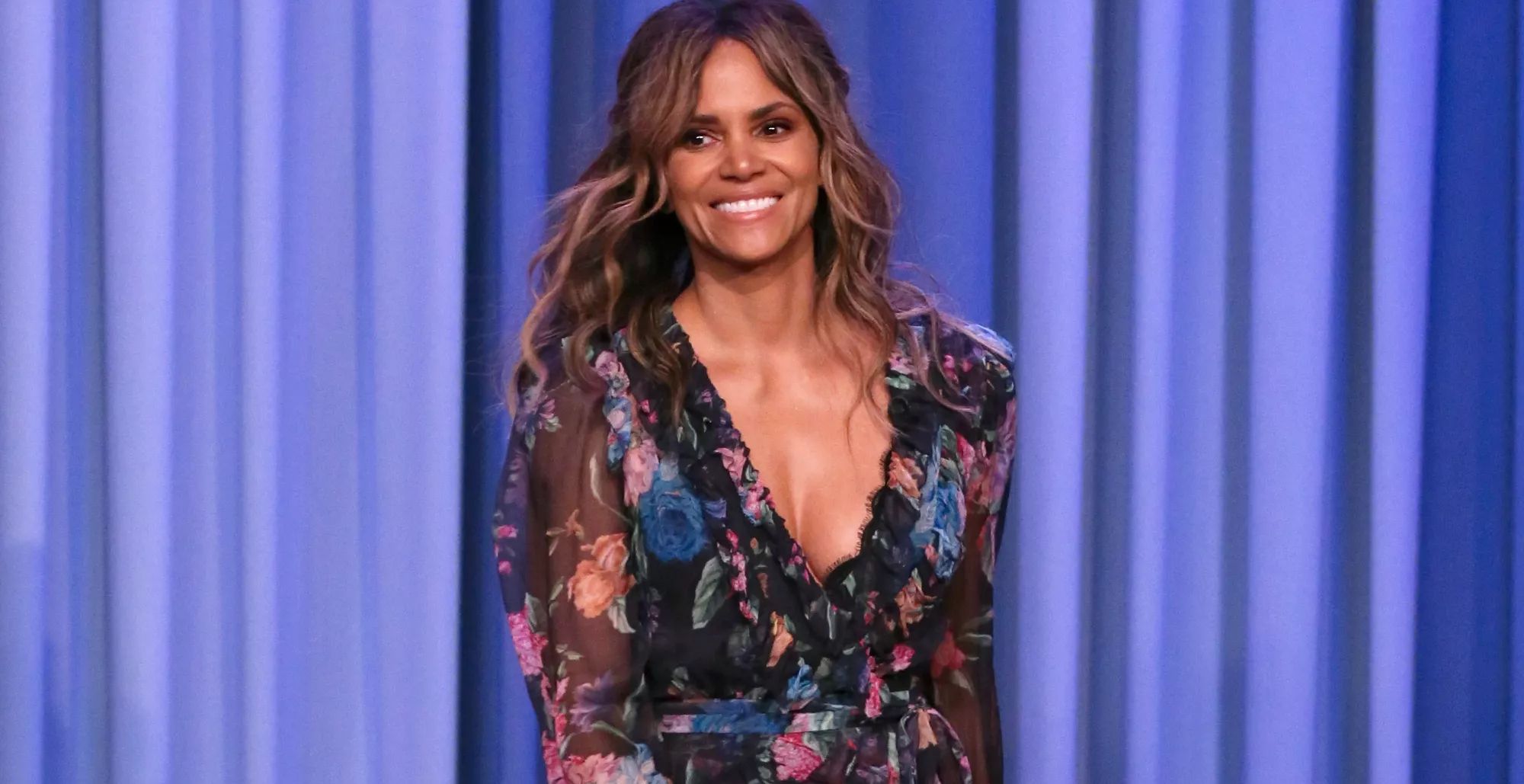 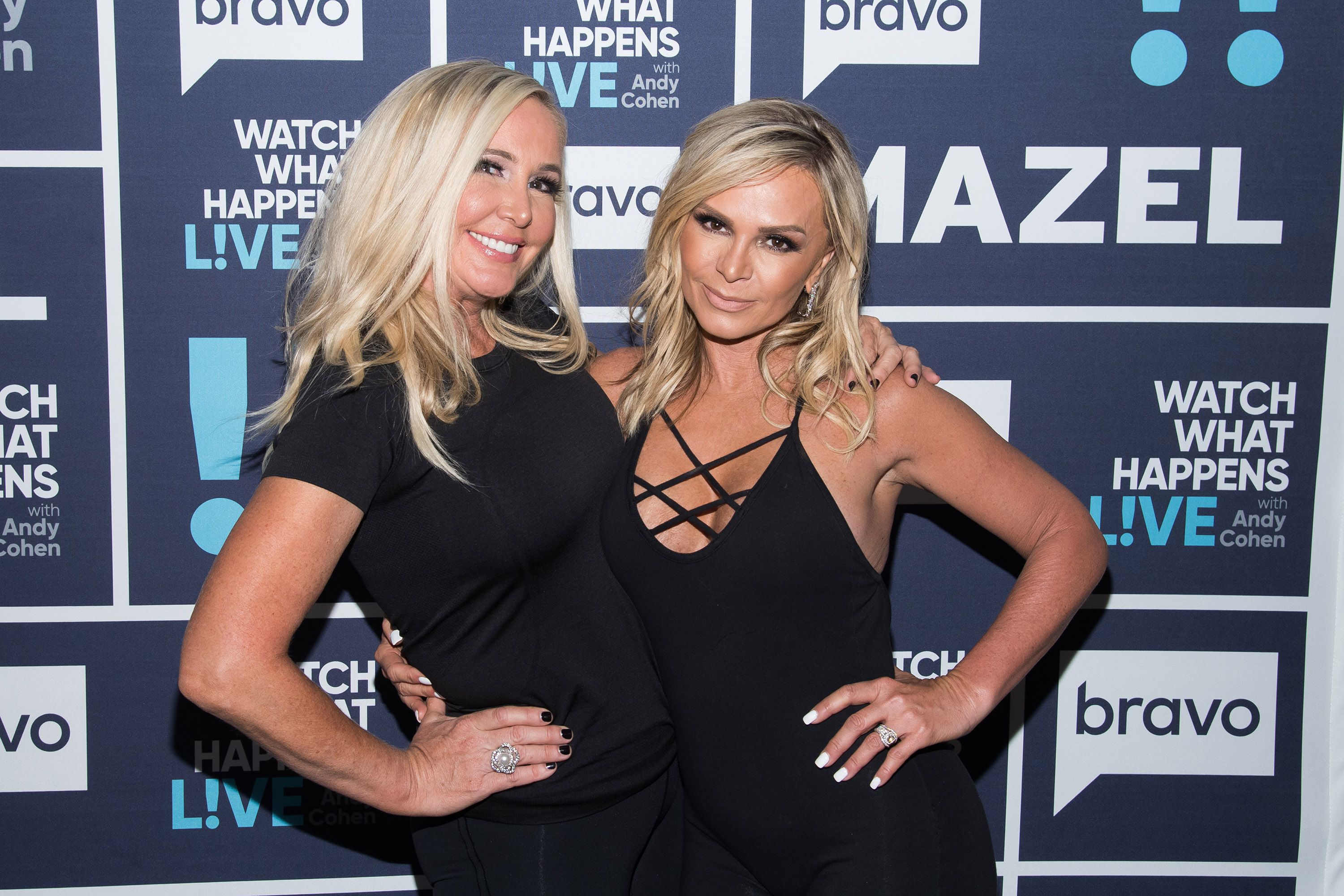