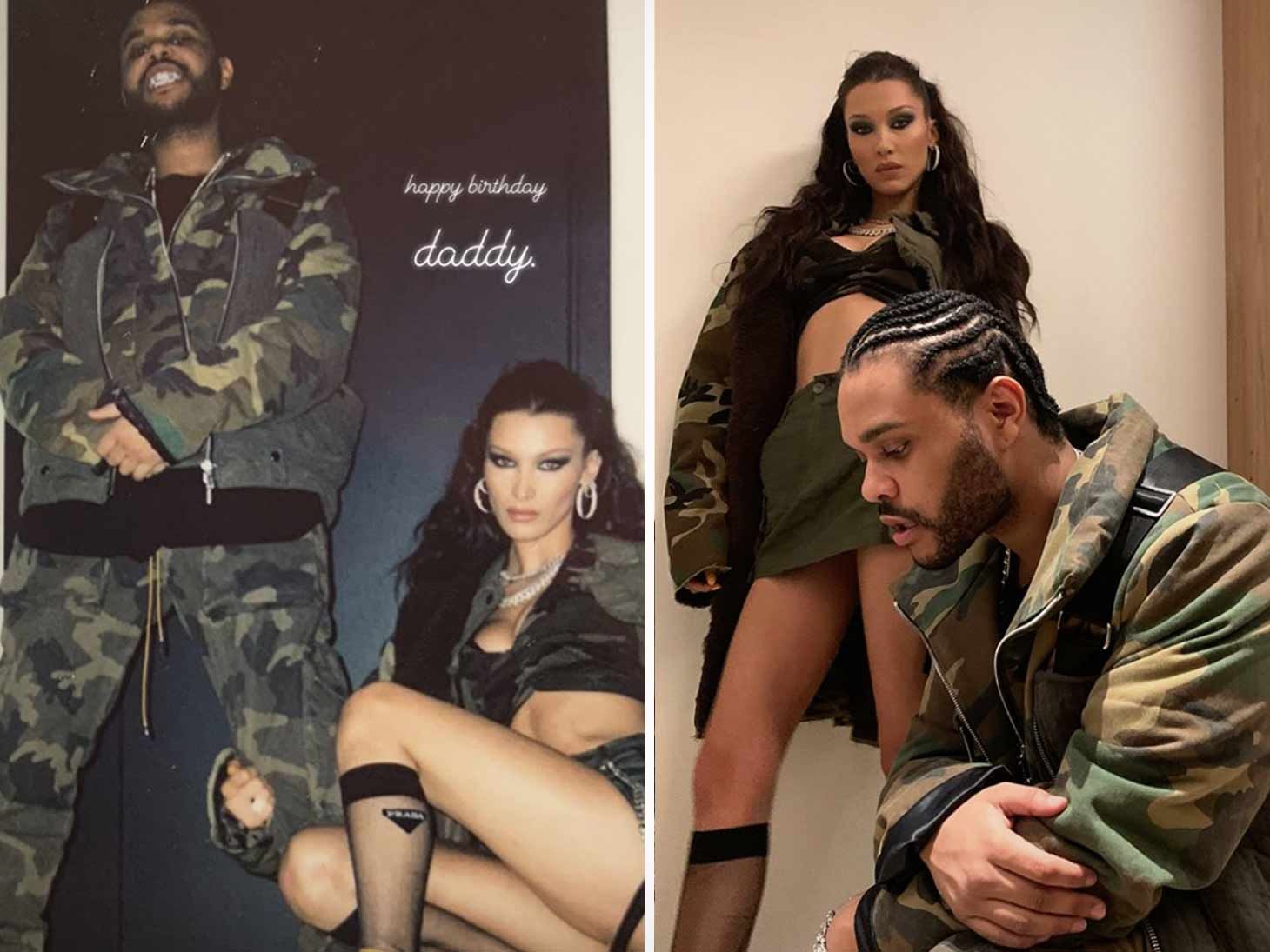 Bella Hadid Shares NSFW Pics With The Weeknd For His Birthday

Bella Hadid isn't censoring her desire for The Weeknd, revealing some scantily clad pictures of the two ahead of the singer's birthday celebration.

The model shared some steamy shots with her boyfriend Friday night before they headed out to his birthday party in New York City.

Sporting matching camo attire, Bella posed next to her beau in come compromising positions. Showing off not only their sexual side, but also their playful sides, too.

The couple, who reconnected in May, even made the photo shoot a family affair by bringing in a stuffed animal replica of their Doberman pinscher.

The Weeknd's actual 29th birthday is Saturday, so we'll have to wait and see what else his girlfriend has in store for him.

Bella and The Weeknd took a break from their relationship back in November 2016, but shocked everyone when they were seen with their tongues down each other's throats during Cannes Film Festival in May 2018.

They have been together ever since. 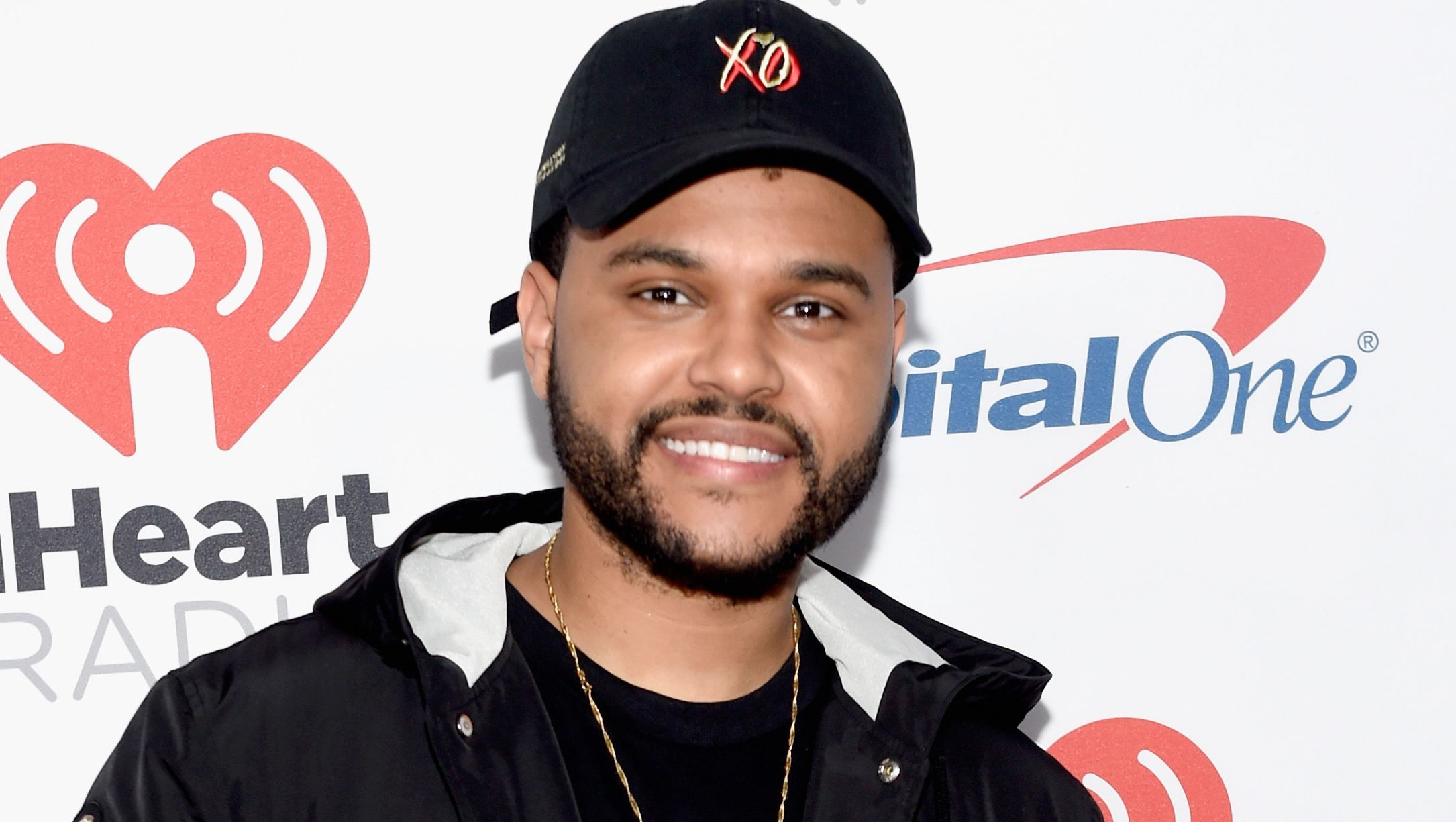 The Weeknd Shows Off His $25 Million Beverly Hills Bachelor Pad 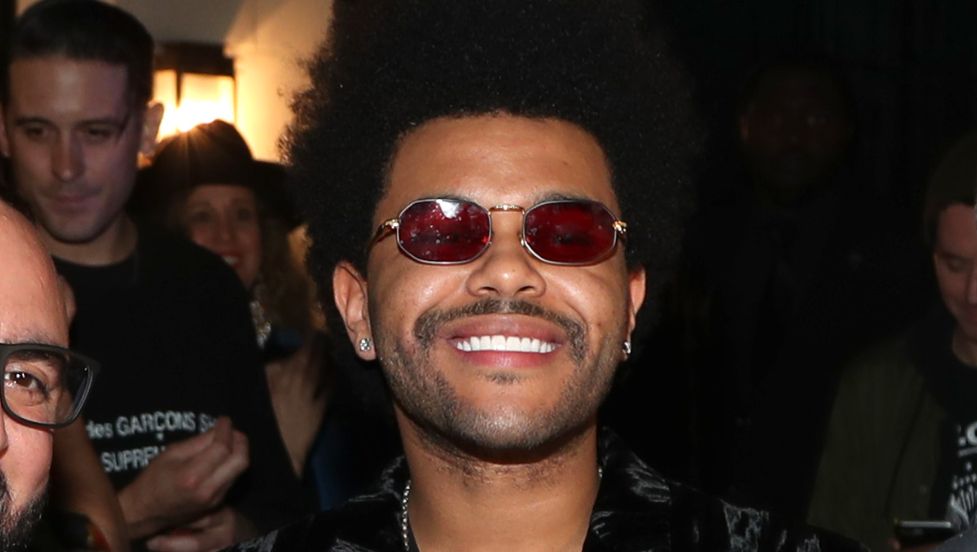 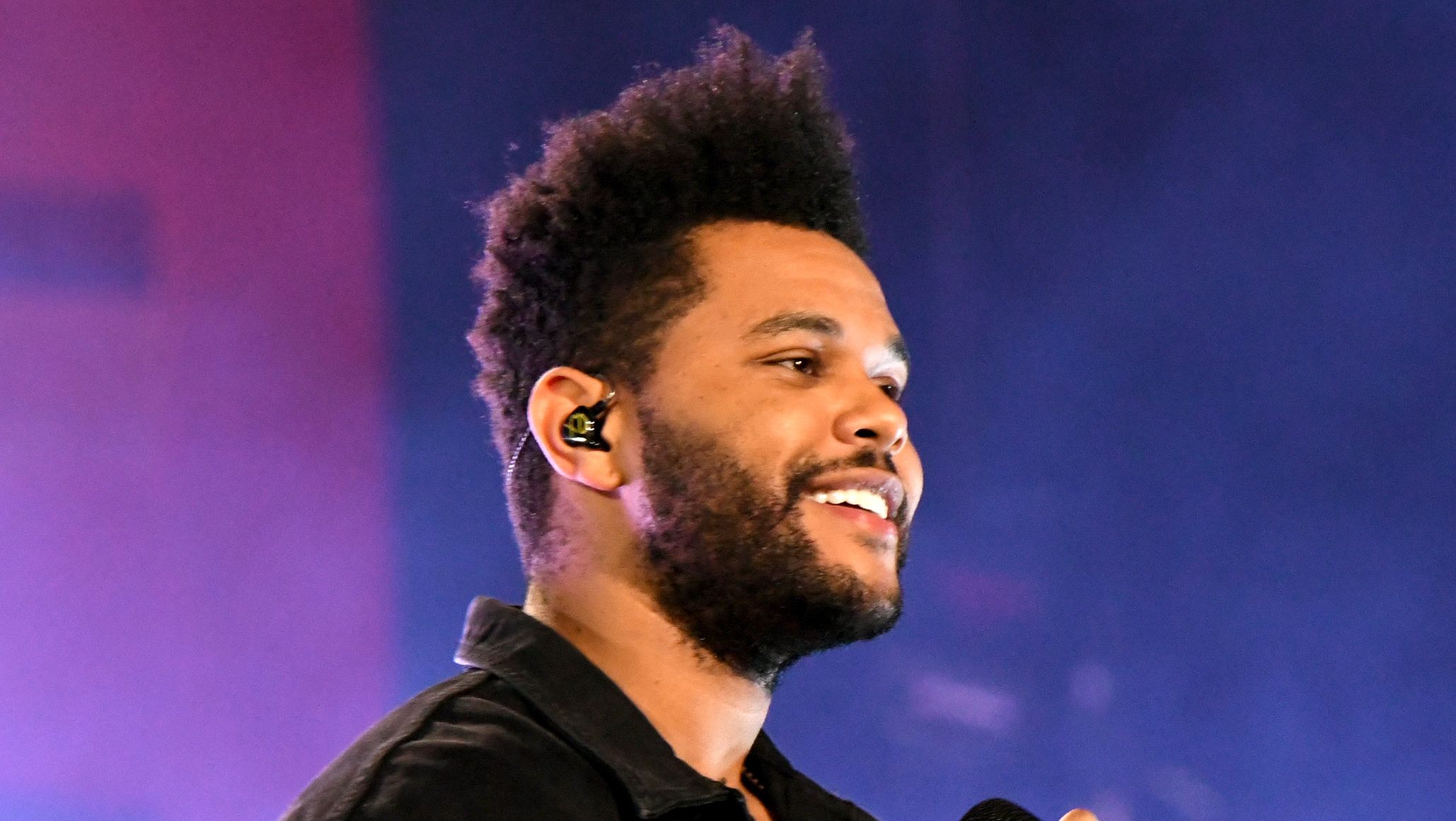 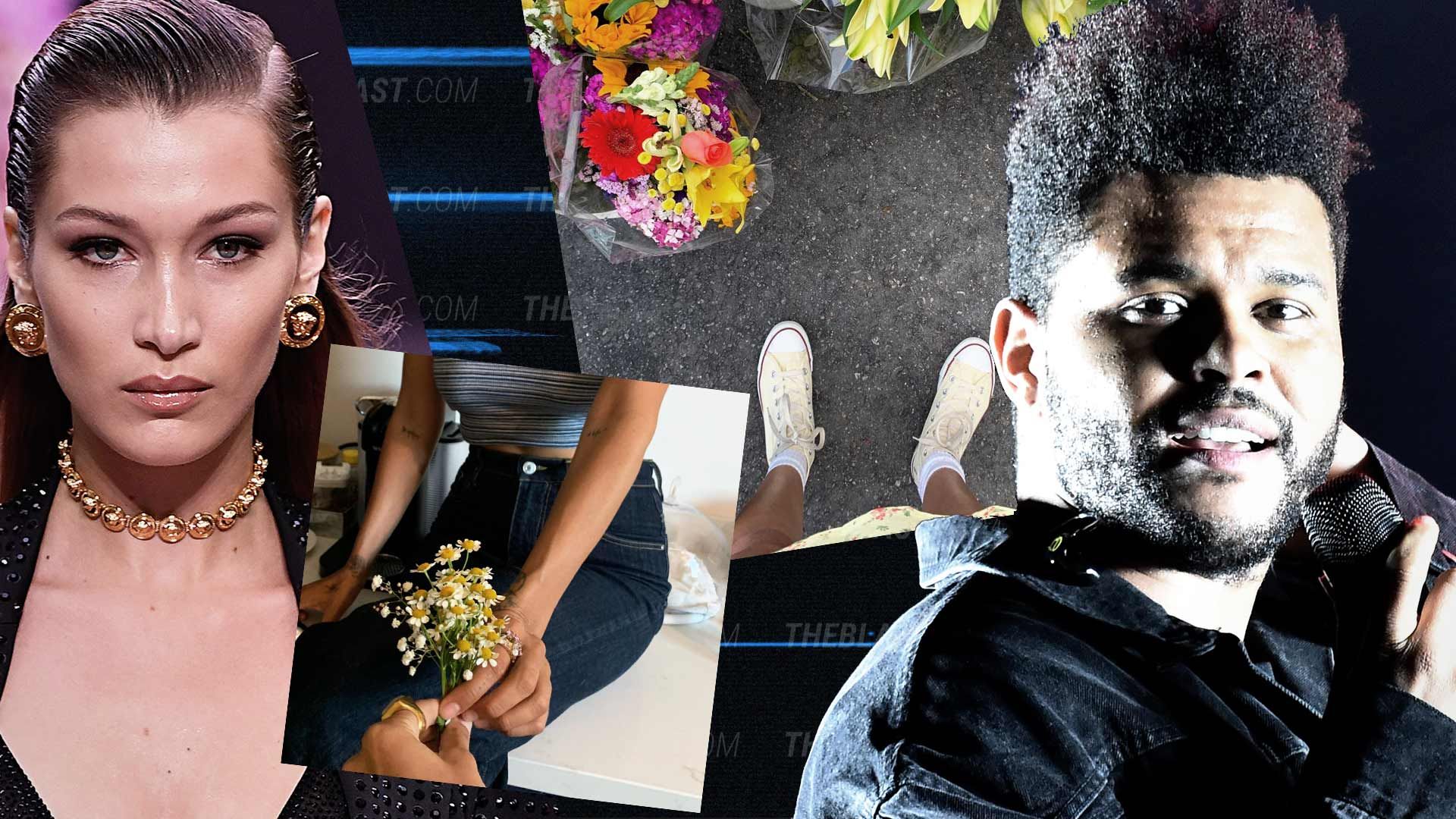 Fans Think Bella Hadid & The Weeknd Might Be Hanging Out Again 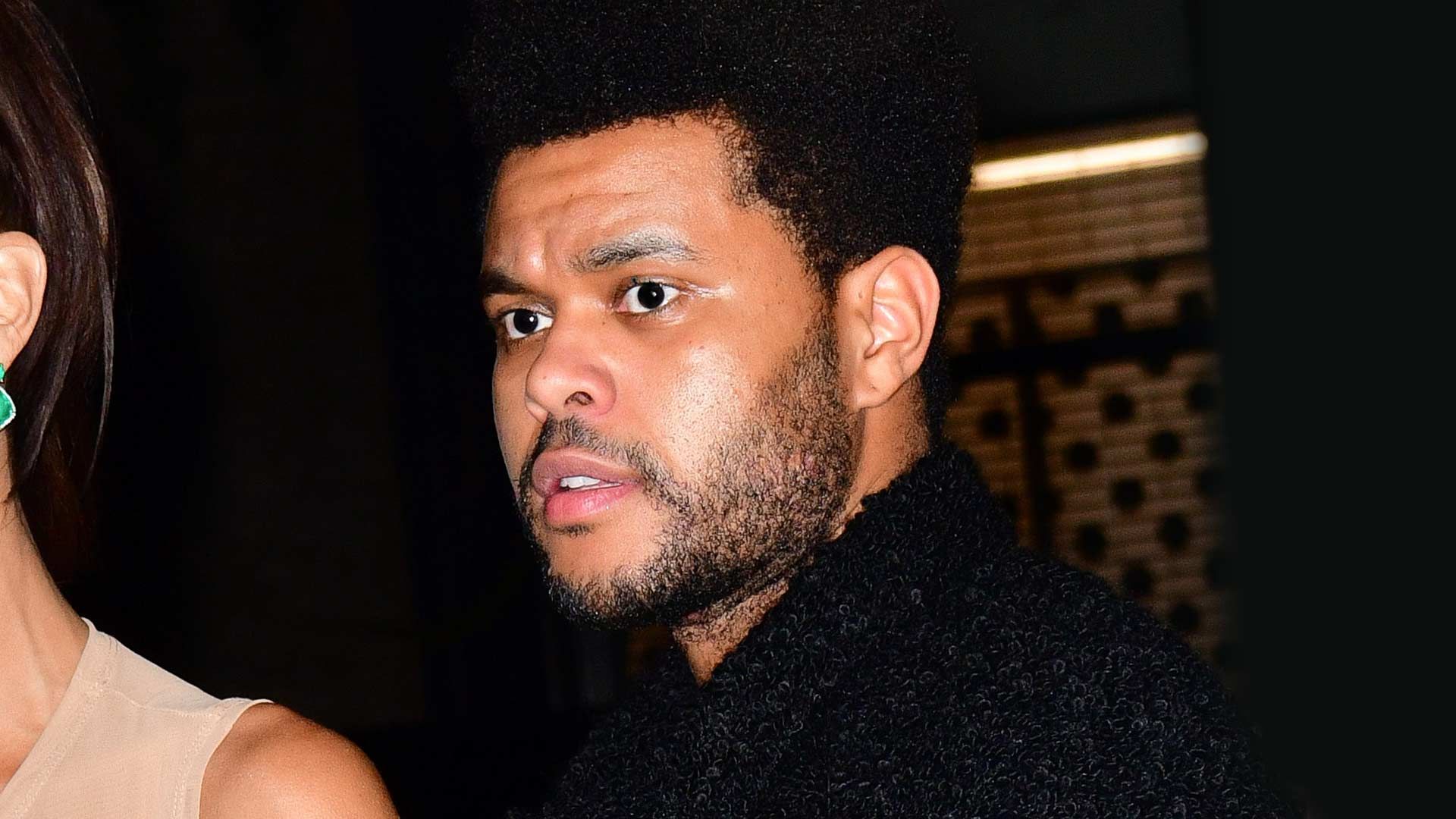 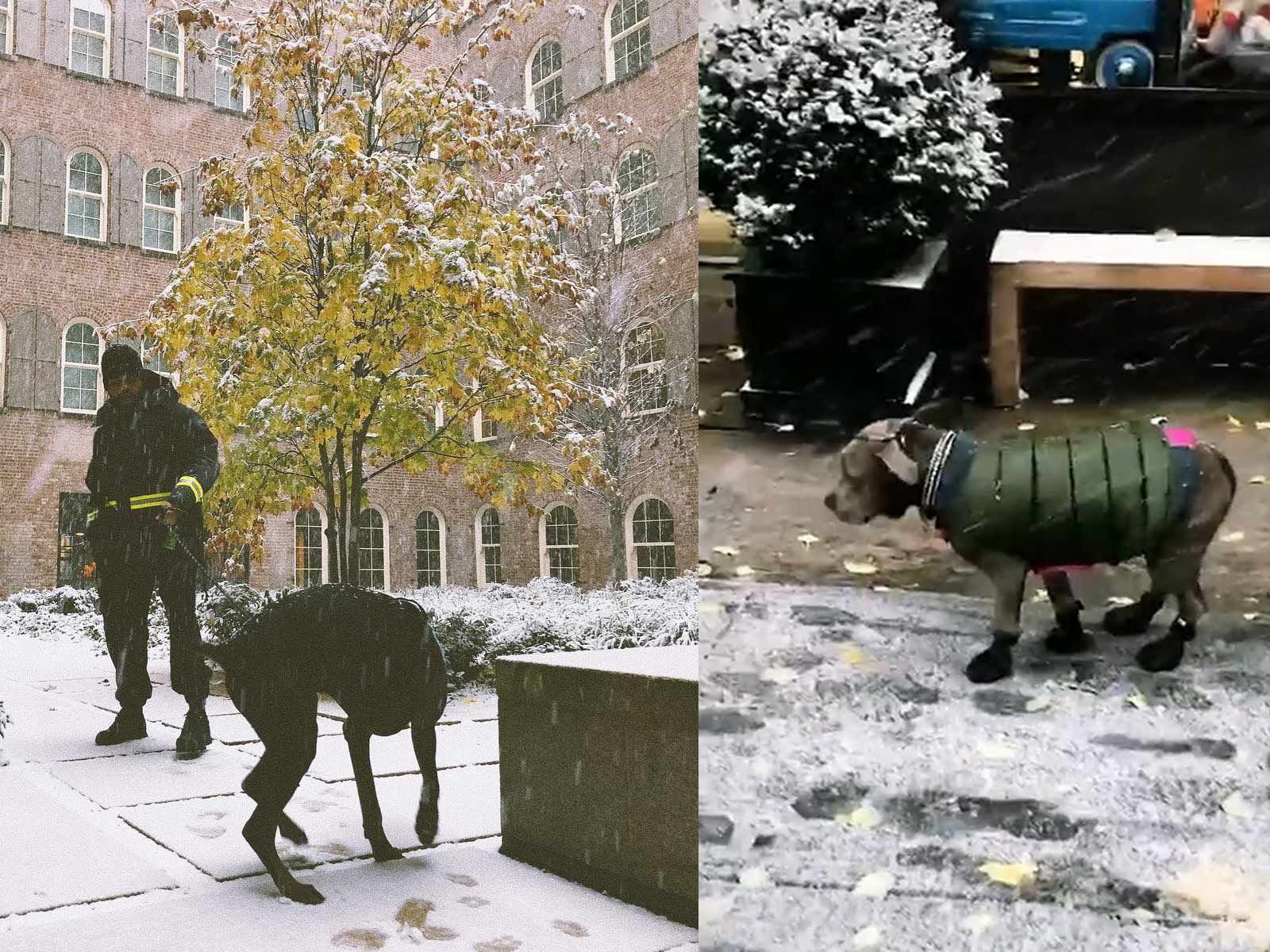