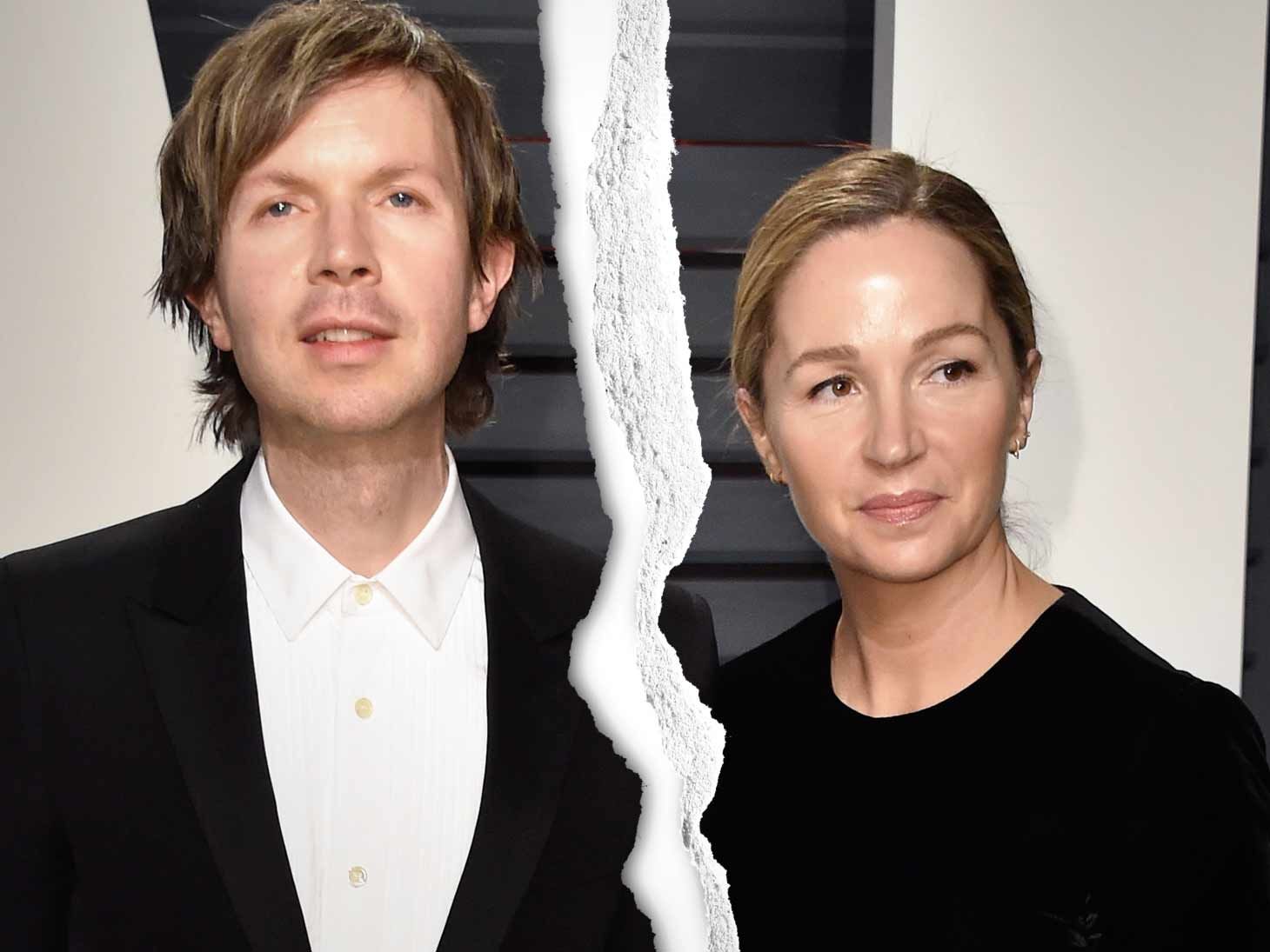 Singer Beck Files for Divorce From Wife of 14 Years

Beck has filed for divorce from his wife of nearly 15 years, Marissa Ribisi.

The "Loser" singer filed the documents on Friday afternoon, the day after Valentine's Day. The couple was married in 2004 and they have two children together, 14-year-old son and an 11-year-old daughter.

The couple are both Scientologists, as is her twin brother, actor Giovanni Ribisi.

Earlier this week, Beck released a song called "Super Cool" for the soundtrack of "The Lego Movie 2: The Second Part."

Beck has won seven Grammys in his career, including Album of the Year in 2015 for "Morning Phase." He won two at this year's awards: Best Alternative Music Album and Best Engineered Album, Non-Classical.