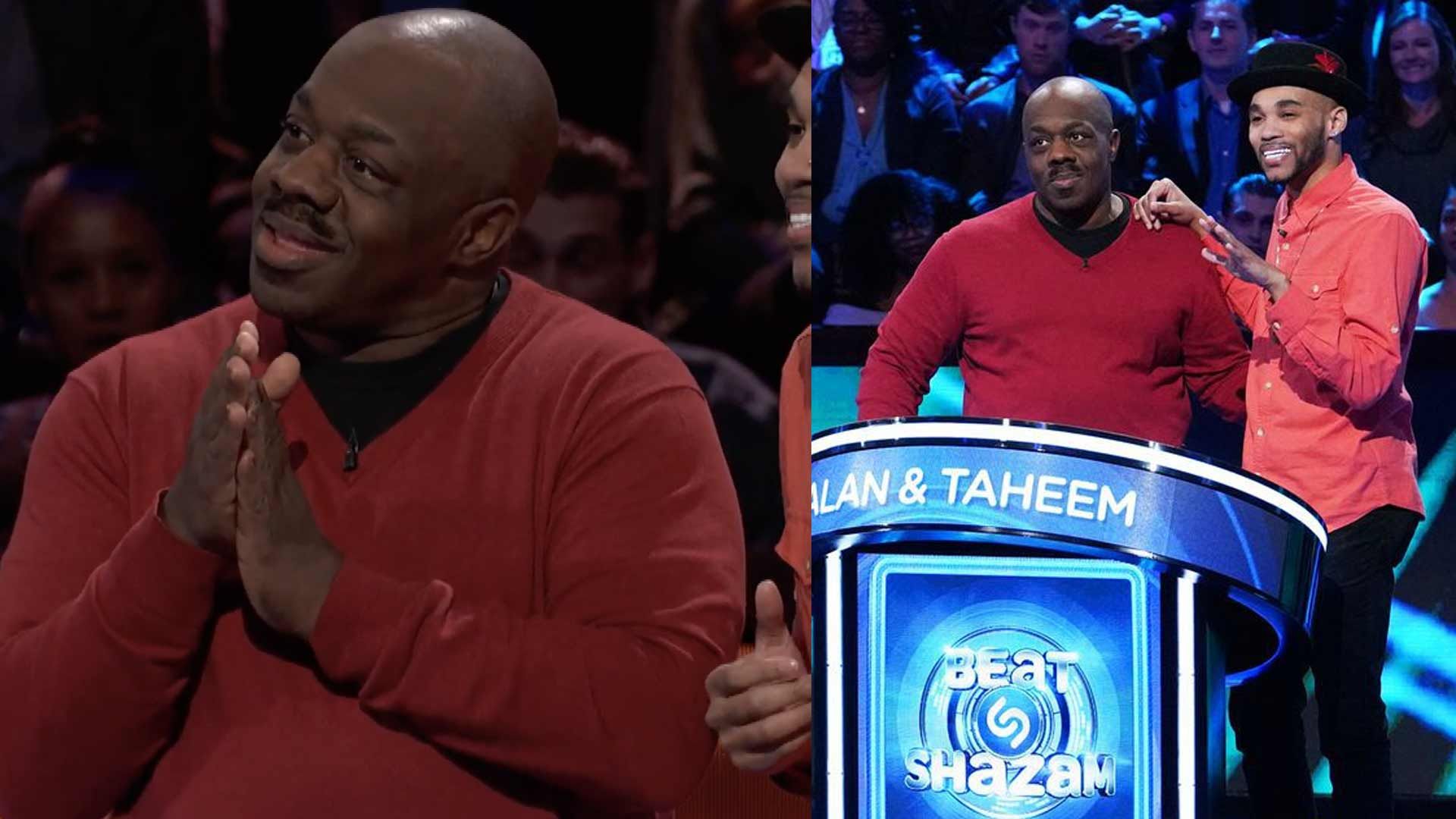 Monday night's episode of "Beat Shazam" ended on a somber note when it was revealed that one of the contestants on the winning team passed away two weeks after the episode taped.

Alan Smith died suddenly back in February at the age of 49. He was a singer in the group Sensational Soul Cruisers, a group that performs classic Motown songs mostly in the Jersey Shore area.

Smith and fellow bandmember Taj Jay won $260,000 on the show and shared a story about the time Bruce Springsteen joined them on stage.

Smith's passing was revealed at the end of the show and host Jamie Foxx shared his feelings on social media, writing, "For those of you who watched tonight's episode, as you may have seen, Alan is no longer with us. We are thankful we met this wonderful spirit."

Foxx continued, "He came to our show, shared his light and we are deeply saddened. Praying for Taheem, his family and sending our condolences."

The group promoted Smith's appearance before it aired, writing, "In late January 2019 Alan and Taj had the good fortune of flying to California representing the Soul Cruisers family with their appearance on the Fox television show Beat Shazam, that show which was taped only two weeks before Alan's untimely passing, will air tonight Monday June 10 at 8 PM on Fox. Please join us all as we laugh, cry and cheer on Alan's final curtain call. We miss you so."