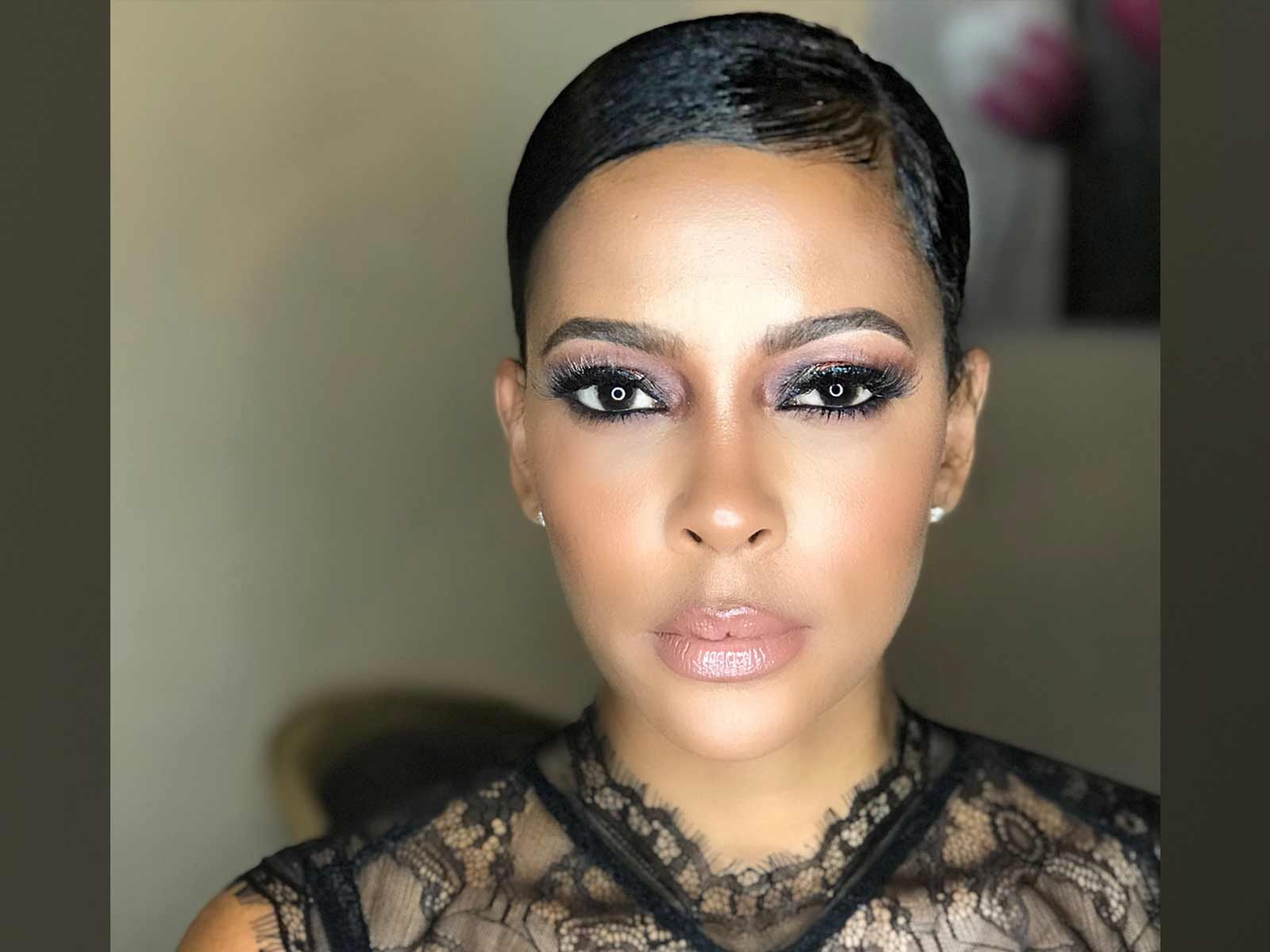 Back in August, Carter filed a police report with the Los Angeles Police Department accusing an acquaintance of drugging, raping her and then posting the video on social media.

The incident allegedly went down in Philadelphia, so Carter met also with law enforcement out there and filed an additional report. On September 21, Philly cops arrested Demetrius Green in relation to Carter's allegation.

He was charged with unlawful dissemination of an intimate image, possession of any instrument of crime with intent to employ it criminally, and harassment. All charges were misdemeanors.

Sources close to Carter are adamant she was also sexually assaulted by Green, but the D.A. did not feel there was enough evidence to charge him for that. He was given a bail of $2,500 and bonded out later the same day he was arrested.

Green will be appearing in court Thursday in Philadelphia on the charges, and Carter has flown out to confront him face to face.