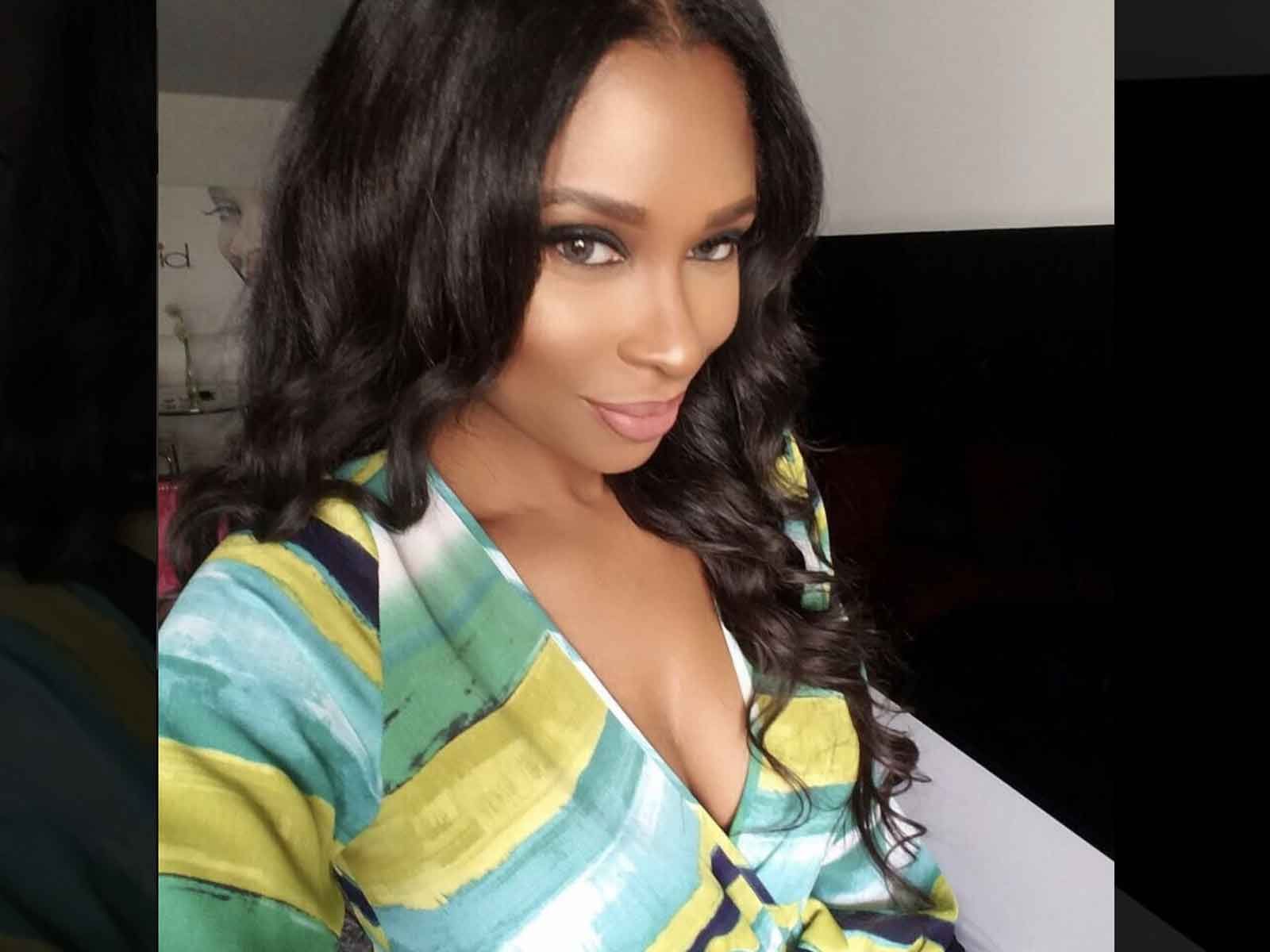 "Basketball Wives" star Jennifer Williams claims her ex-boyfriend is stalking her, and she went to police to keep her safe from a possible dangerous encounter.

Williams filed a police report on December 17 against James "Tim" Norman, accusing him of stalking. According to the report, Williams broke up with Norman but he is continuing to follow her around and has even shown up at her residence.

Sources close to the reality star tell us she cut off all contact with Norman and blocked him on social media when they broke up. She believes this caused him to become enraged and allegedly begin sending her threatening emails and texts.

We're told she was leaving her home over the weekend when she saw Norman — who is a former reality star on "Welcome to Sweetie Pie's" — and immediately high-tailed it to LAPD to file a report.

Williams is headed to court today to file a restraining order against Norman and seek a permanent fix to keeping him away.

Norman, however, tells a different story. He has already filed his own restraining order against Williams, and claims she's the one stalking him, and even slashed his tires. She denies the accusation. 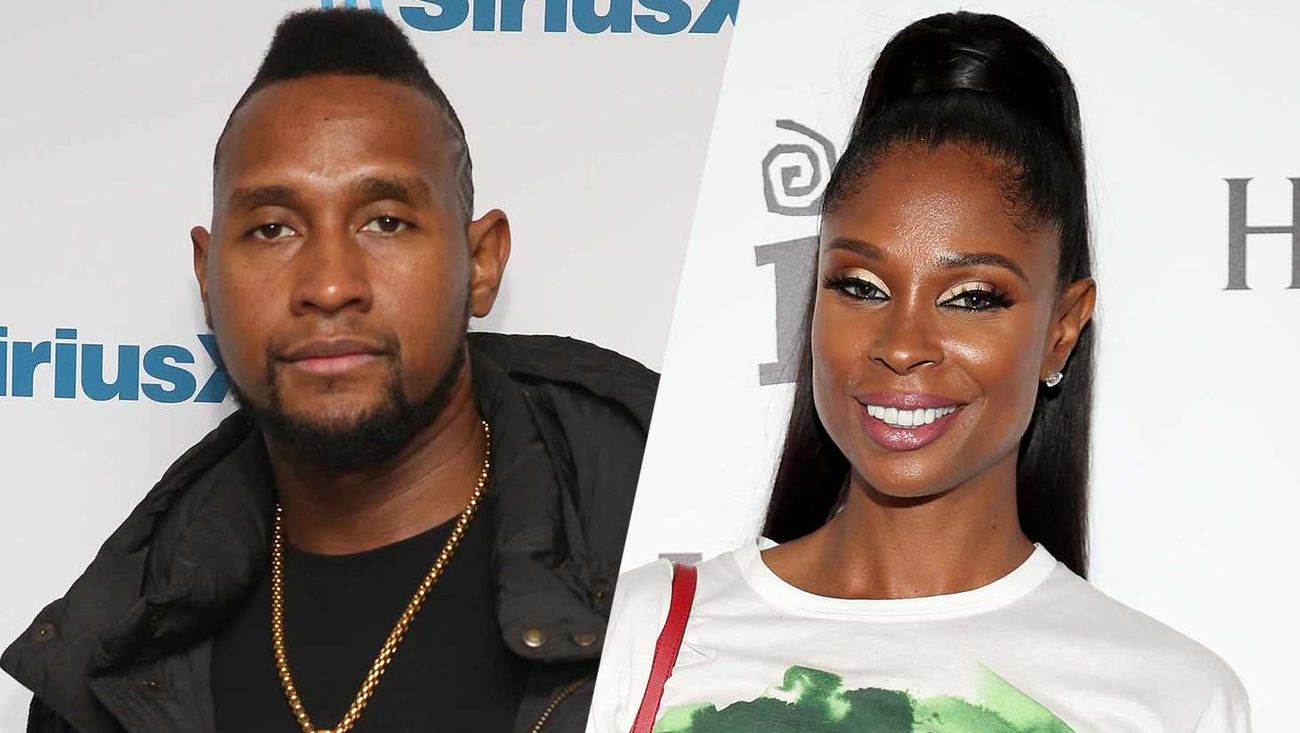 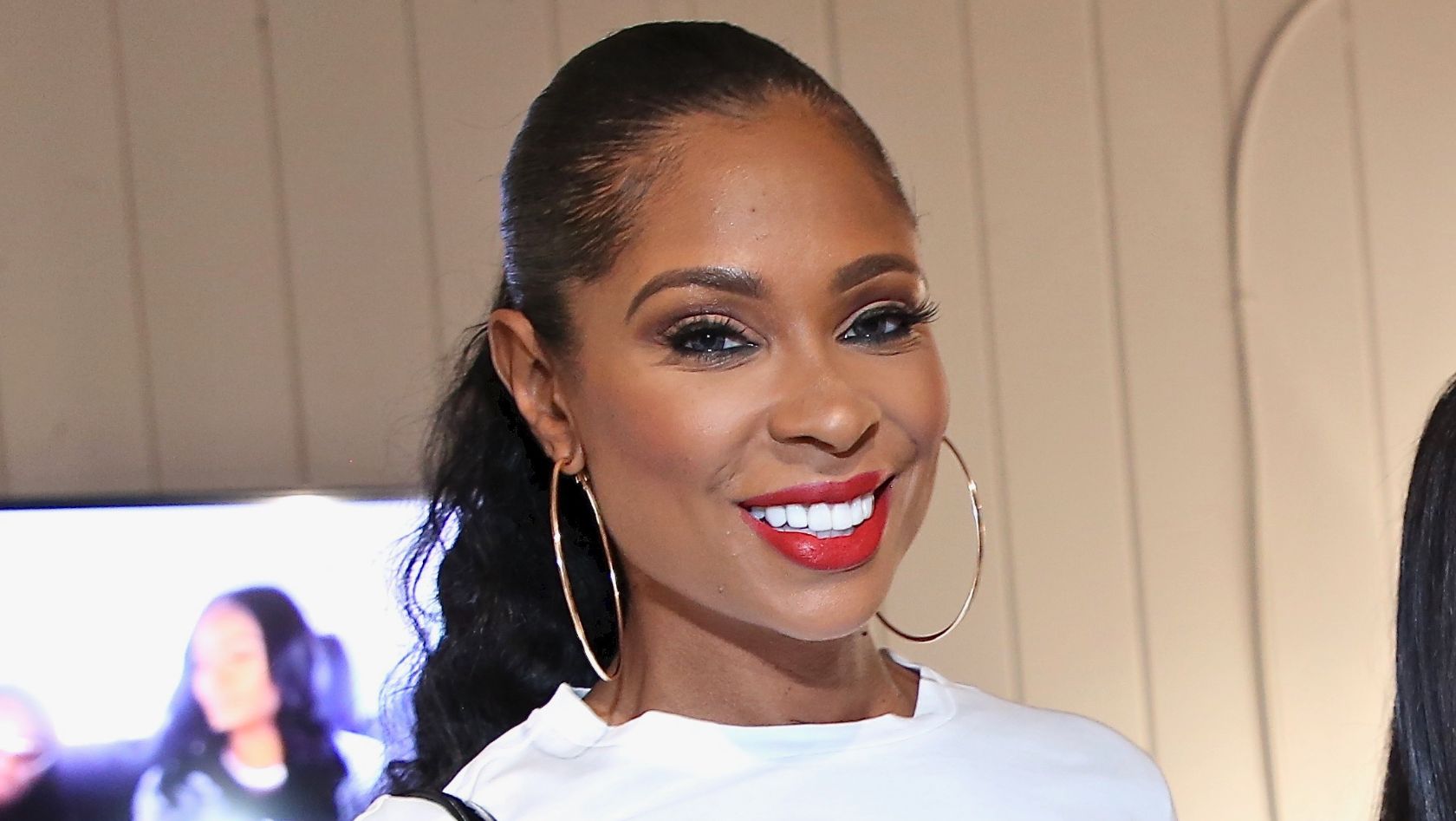 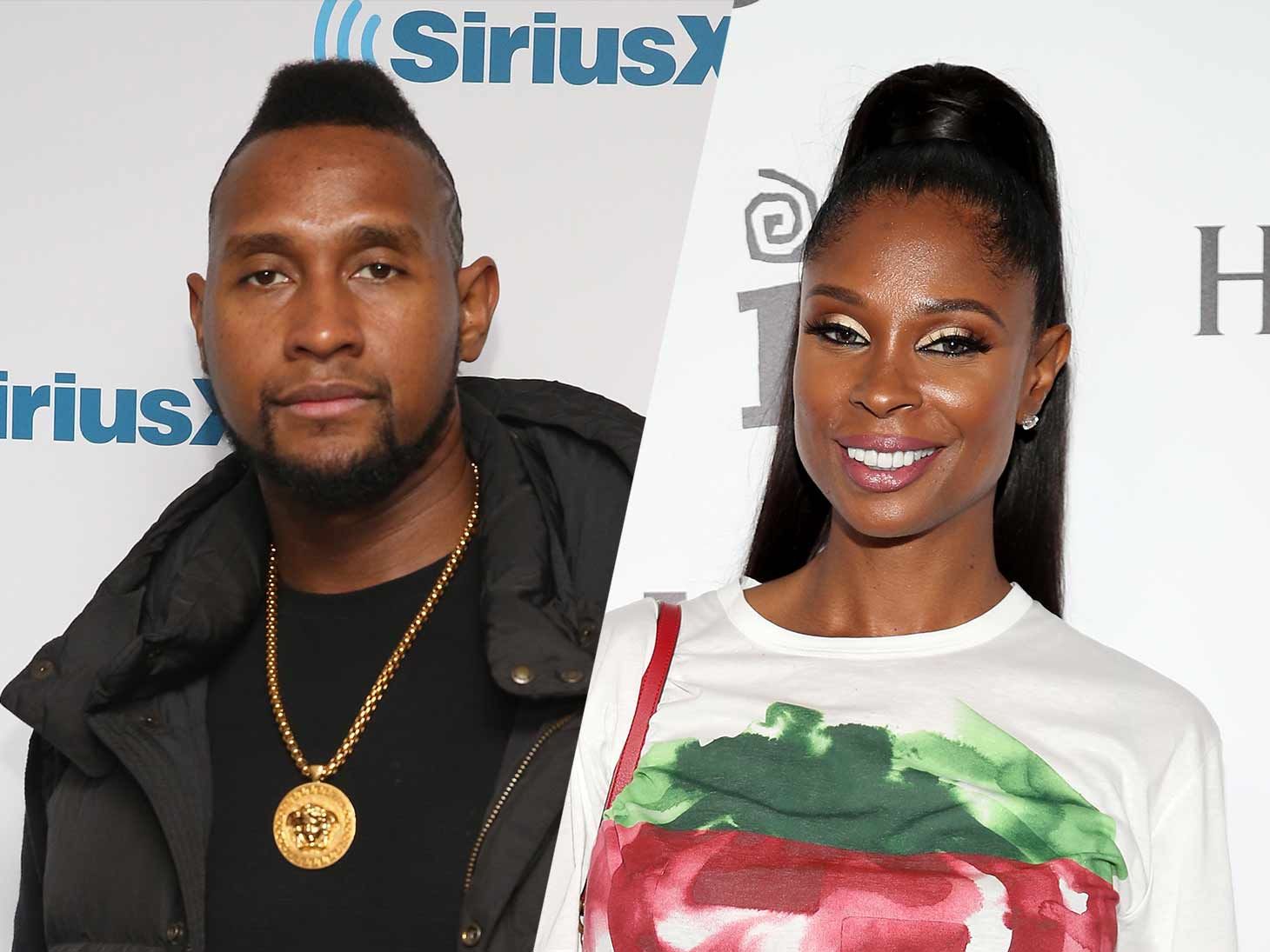 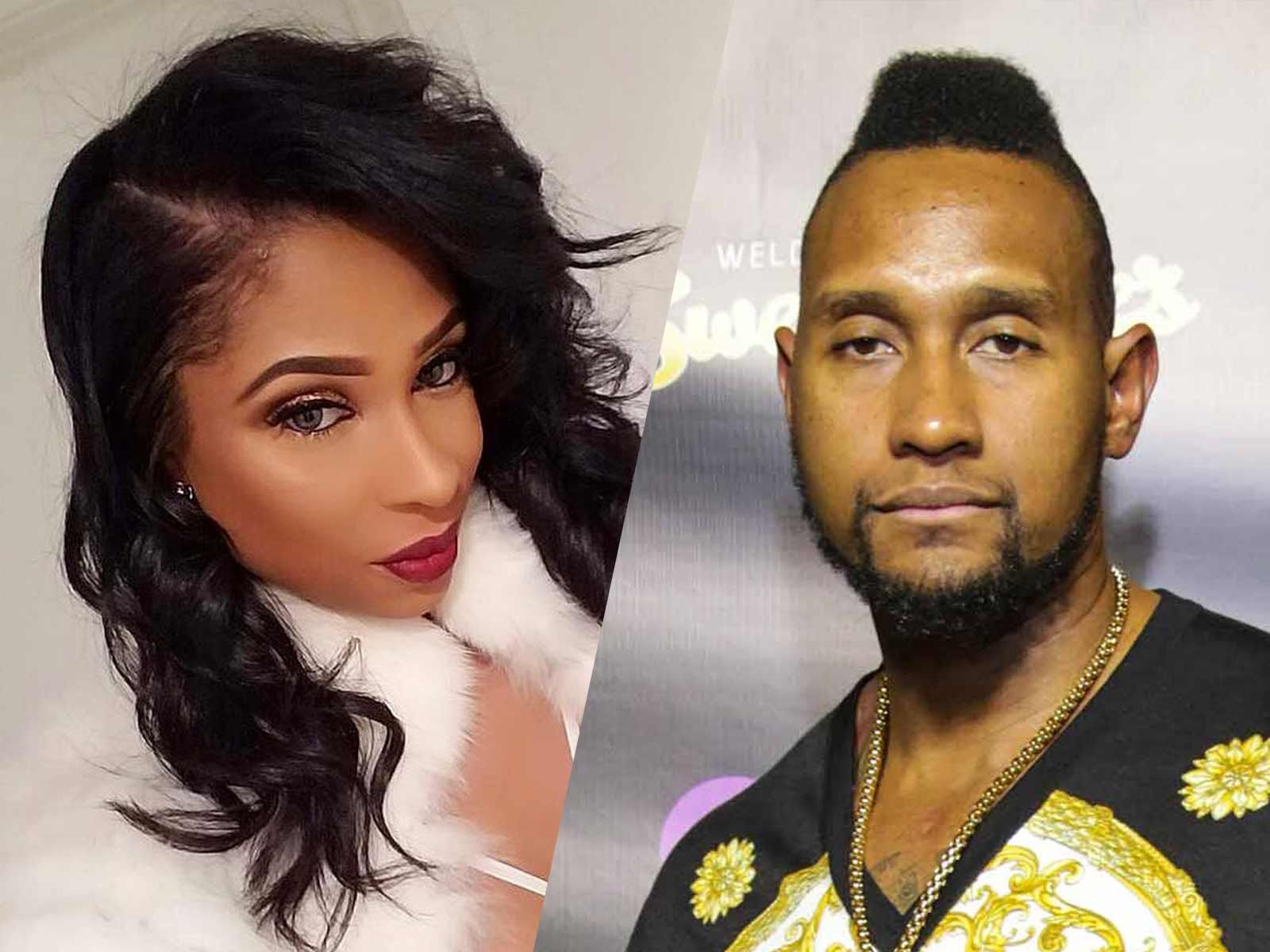