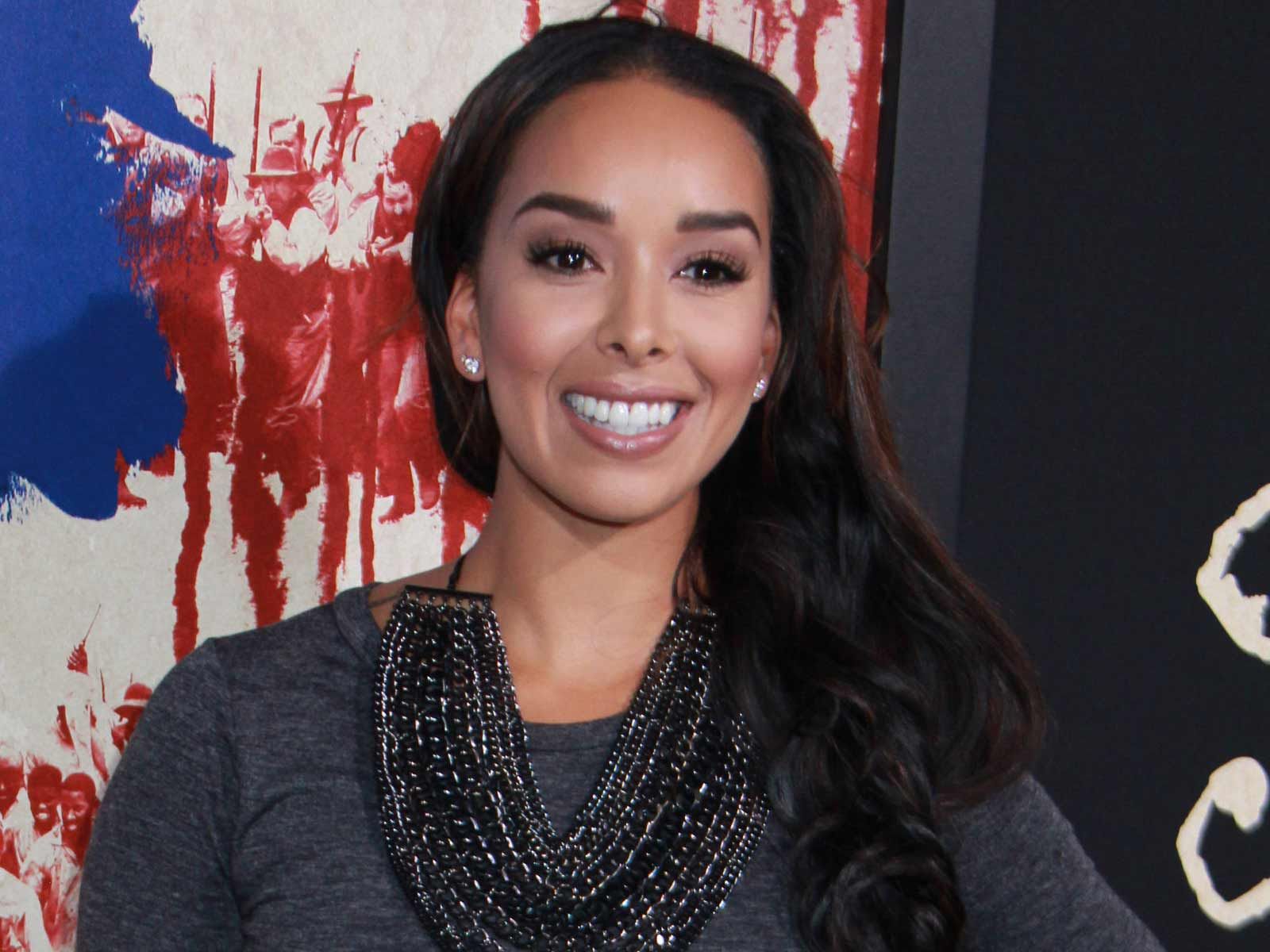 The former nightclub owned by "Basketball Wives" star Gloria Govan is now at the center of a third lawsuit — this time, her brother is accusing the Oakland Police of racially discriminating against his family's business and closing the club for no reason.

The club in question, E One, is the same club Gloria’s ex, Matt Barnes, alleged she used funds she stole from his accounts to sign the lease for and to buy her parents a home. She denies the claims and is counter-suing him for defamation.

Gloria is also currently facing a lawsuit where a man claims he was permanently disabled after falling down a staircase at the club.

The latest lawsuit centered around the club is filed by Gloria’s brother, Lonnie Govan, who is suing the City of Oakland and the former Chief of the Oakland Police Department, Sean Whent.

According to court documents obtained by The Blast, Govan claims his family's company, E One Entertainment, opened the club around 2012 and obtained a cabaret and liquor license.

Lonnie claims with the help of his parents, Michael and Gloria, they operated the business successfully for several years.

"From the beginning, however," the lawsuit claims, "certain Oakland Police Department officers would visit the Business for the purported purpose of checking in on the operations."

He claims that the officers would act disrespectful to his family and often asked numerous questions about the business "in an interrogative manner."

On one occasion, Govan claims a Caucasian officer told his parents he was going to make sure E One was shut down. Govan says his family is African-American and Mexican-American.

Between 2013-2015, he claims police showed up to the club often. He recalled feeling “animus toward them by the police – being under scrutiny despite the fact the Govans were doing nothing wrong. On a couple of occasions, officers indicated that they believed that the Govans were selling drugs on the premises. That was not true."

In late 2015, Govan says a man was shot and killed on a street near the club. Police investigated and told Govan that they believed the man had been at E One prior to being killed.

He says city meetings were held and the Govans said they would get more security but felt they were being targeted out of spite.

In April 2016, another man was shot nearby, and police once again blamed E One. Then, a month later, Govan claims Whent suspended their license without warning and closed the club.

Govan claims the club reached a settlement that called for them to meet certain requirements to get their license back. They claim to have done everything, but the city did not reinstate the license.

The Govans accuse the City of Oakland of discriminating against them, falsifying police reports, and manufacturing untrue evidence for the purpose of shutting down their business.

The suit claims the police department retaliated against them for complaining about the alleged discrimination and they are seeking unspecified punitive damages.