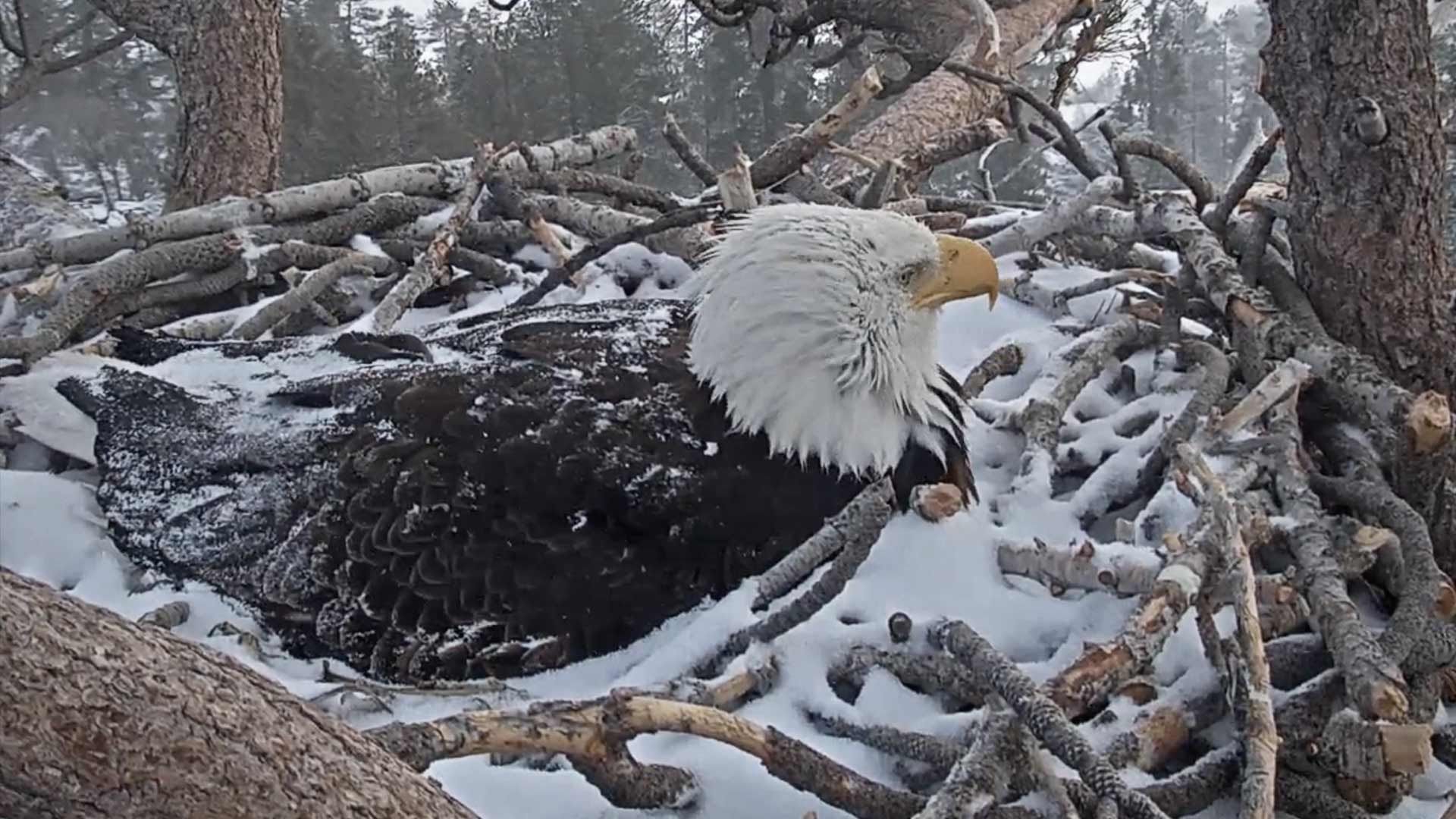 The newest reality stars in Hollywood are getting some extra protection now that they have a baby on the way, and for once this has NOTHING to do with the Kardashians.

A pair of bald eagles in Big Bear recently mated, and this week the U.S. Forest Service announced that mama eagle has laid an egg, with another possibly expected this weekend.

The nest, located on the north side of the lake near Fawnskin, California, is featured on a 24/7 live camera that has hundreds of viewers watching the eagles keep the egg warm while maintaining their nest through the snowy winter.

A rep for the U.S. Forest Service tells The Blast the birds will be well protected as both state and local officials and game wardens are doing patrols in the area and keeping a large presence near the eagles.

We're also told the exact location of the nest is not being publicized wide, but there are many signs put up in the area for anyone who happens to stumble upon the site.

Officials tell us there is a popular snow area nearby, however, all the heavy snow has covered up much of the accessible parking and prevented people from getting too close.

Last year, we're told there was a similar situation when an eagle laid two eggs. Both hatched, but one of the chicks died in a storm.

We're told officials are monitoring the incubation of the eggs, along with the eagles, but unfortunately cannot get too involved, as they must let nature take its course.

Along with the law enforcement presence, we're told the community is very supportive of the birds, and the egg, and are on high alert in case anyone tries to mess with the majestic animals. 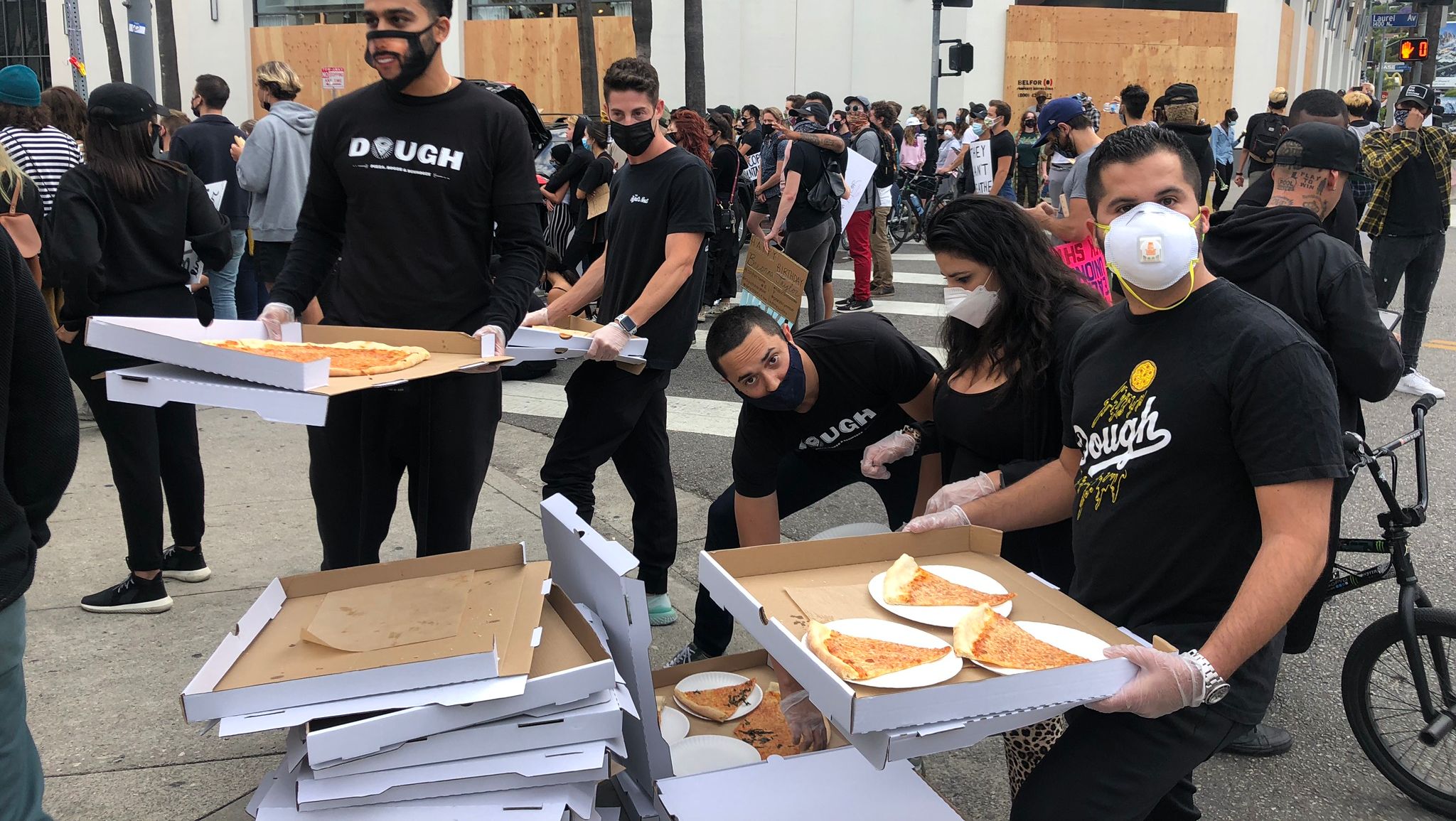 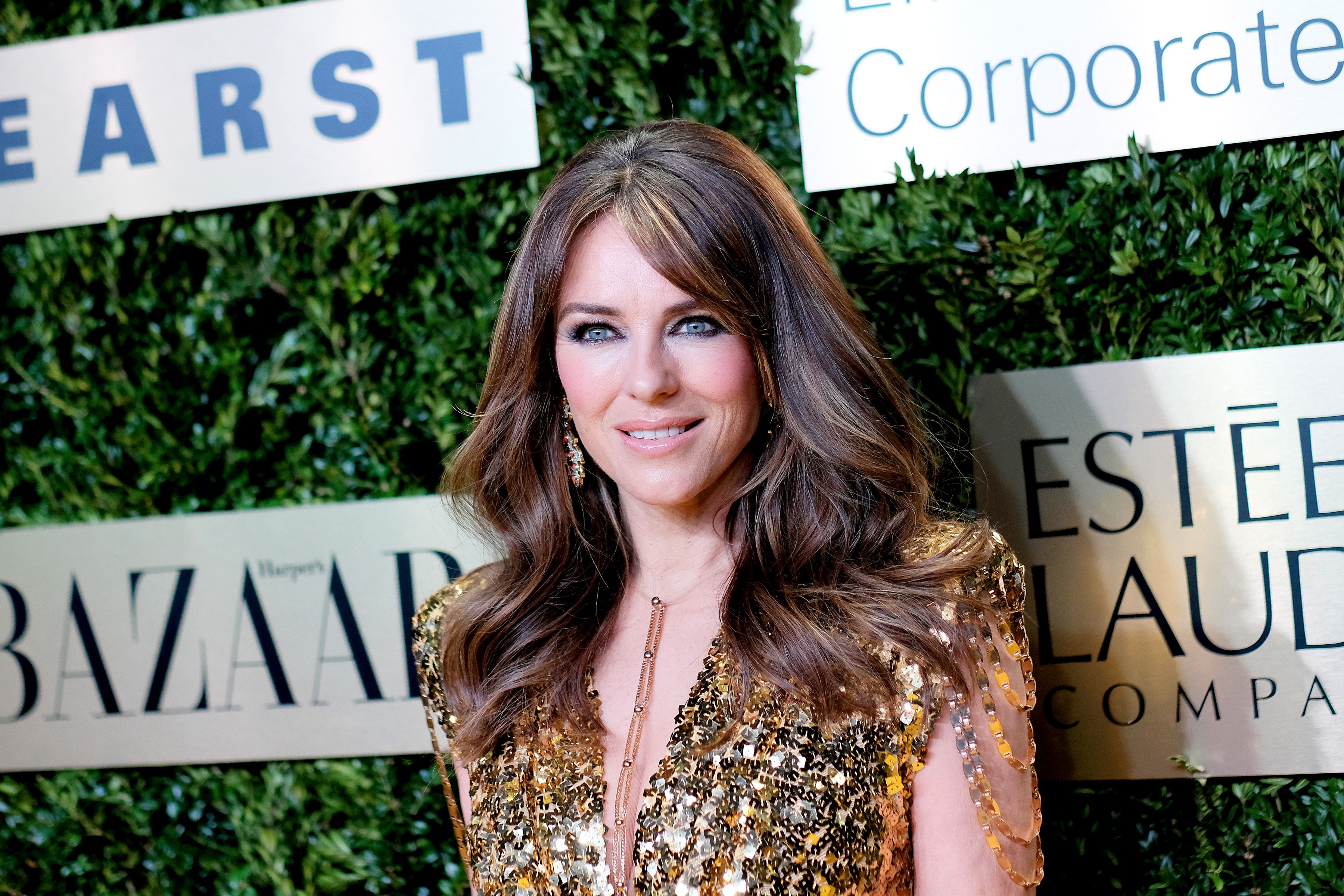 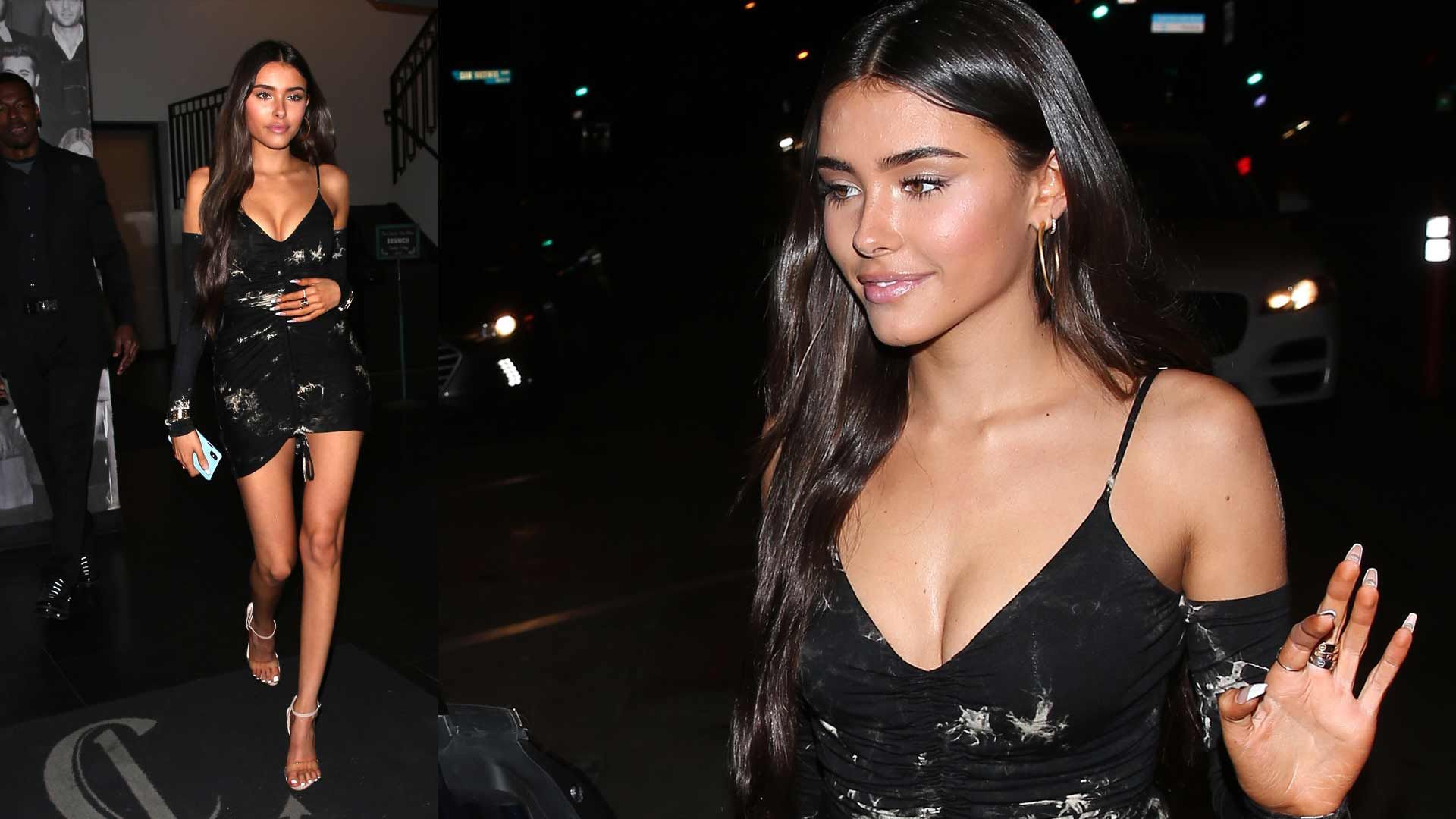 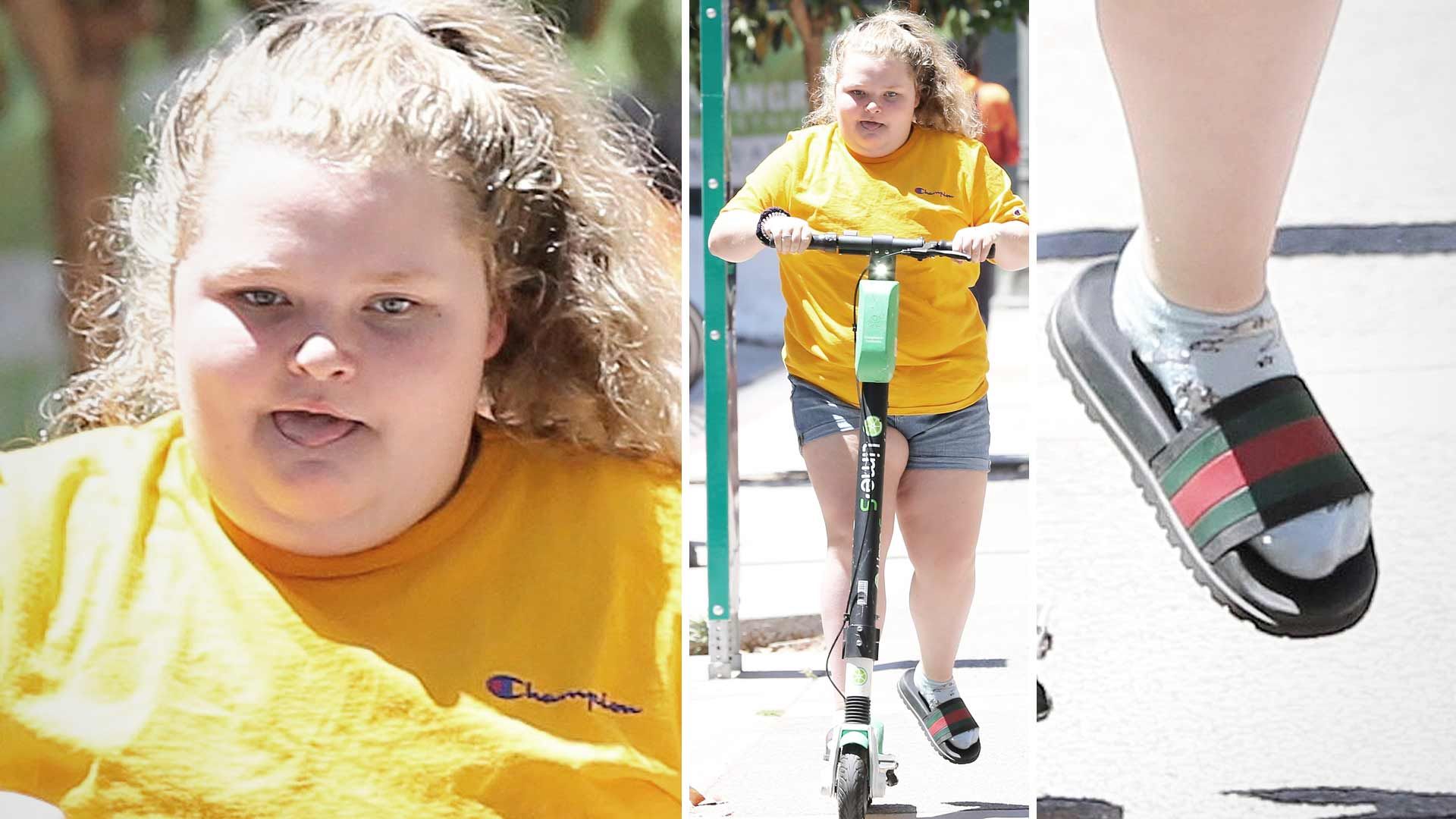 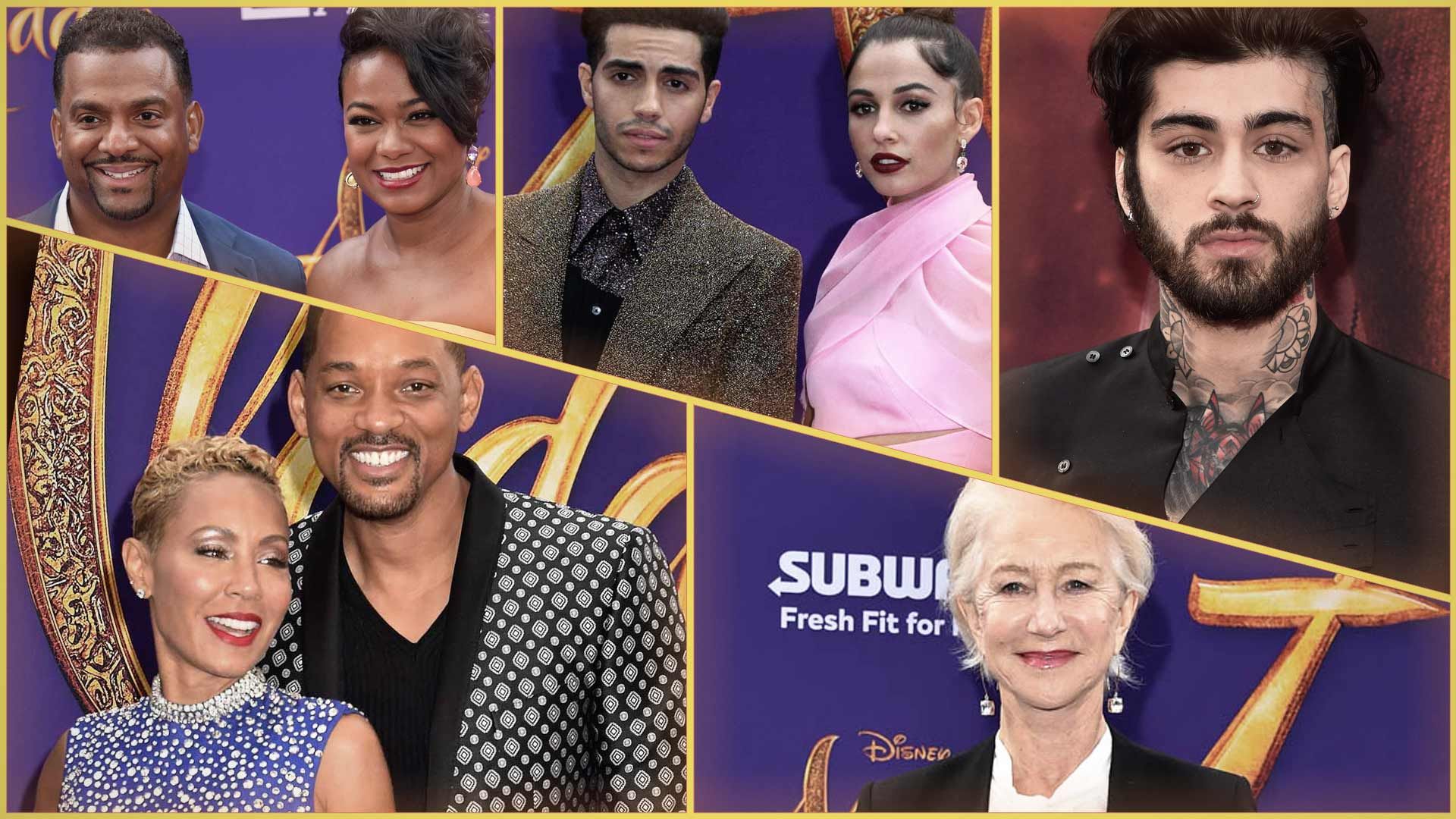 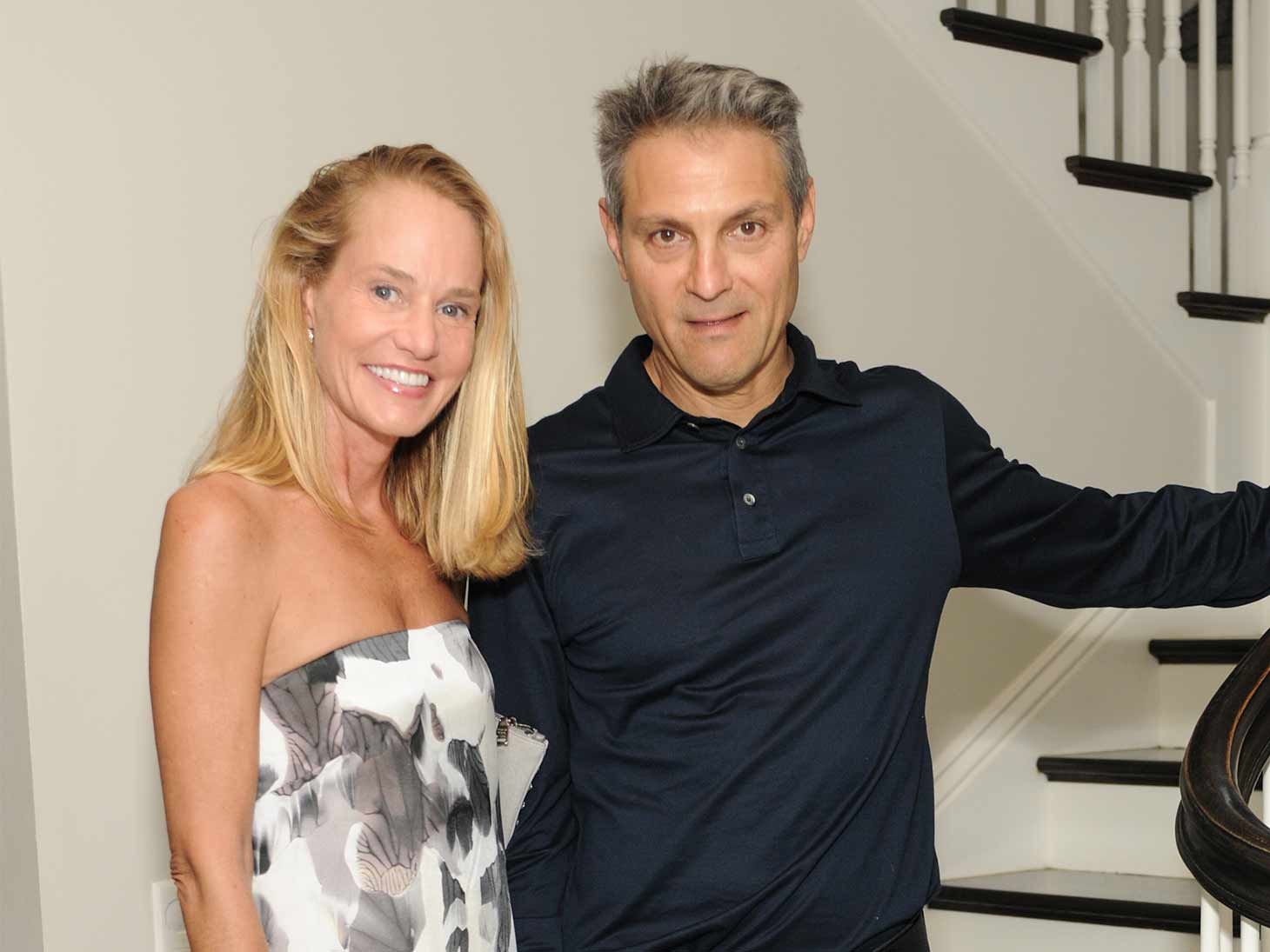