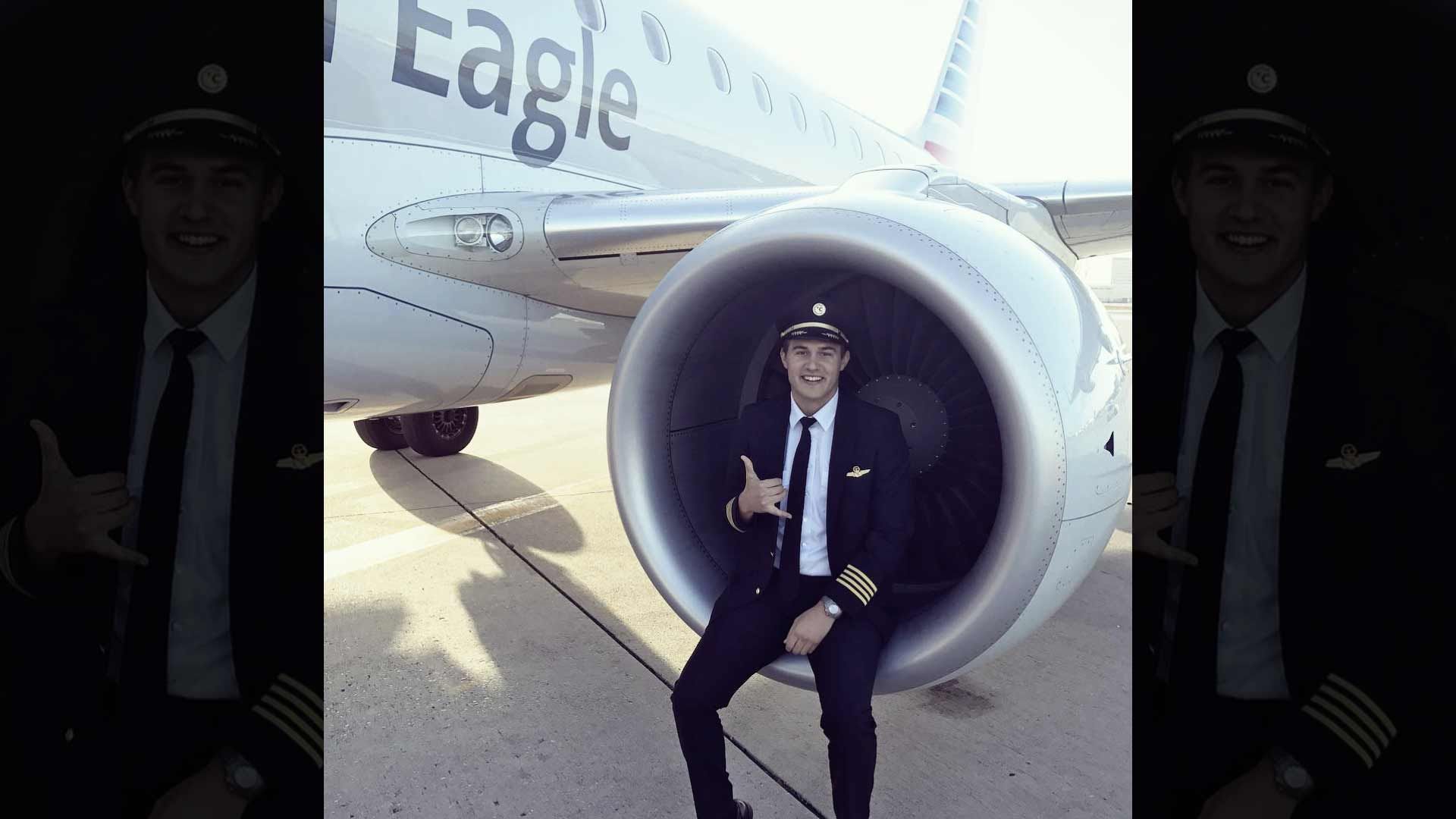 The newest suitor to appear on "The Bachelorette" doesn't just play a pilot on TV ... he's the real deal!

The Blast obtained Peter Weber's FAA Certificate, which lists the aircrafts he's allowed to fly as a commercial pilot.

Pilot Pete, as he has been dubbed by Bachelor Nation, obtained his license in 2011 and is certified to fly single and multi-engine planes, as well as multiengine seaplanes.

The 27-year-old Weber also carries an instrument certification, which requires additional training and the ability to operate an aircraft based solely on reading the instruments.

As for how big he can go, Pilot Pete is cleared to handle a Boeing 377, which has been retired from commercial use for years ... but still looks cool on the resumé.

Pete is currently vying for the love of Hannah Brown, and even donned his uniform during this week's premiere of "The Bachelorette."

The suitor is currently a pilot for Delta airlines and flying is definitely in the family, as his father is also a pilot and his mother used to be a flight attendant.

He's also flown some pretty big stars to their vacation spots and has touted having Adam Levine as a passenger.

It's unclear if Hannah is going to ultimately give Pilot Pete permission for entry ... but his current approach appears to be on target.