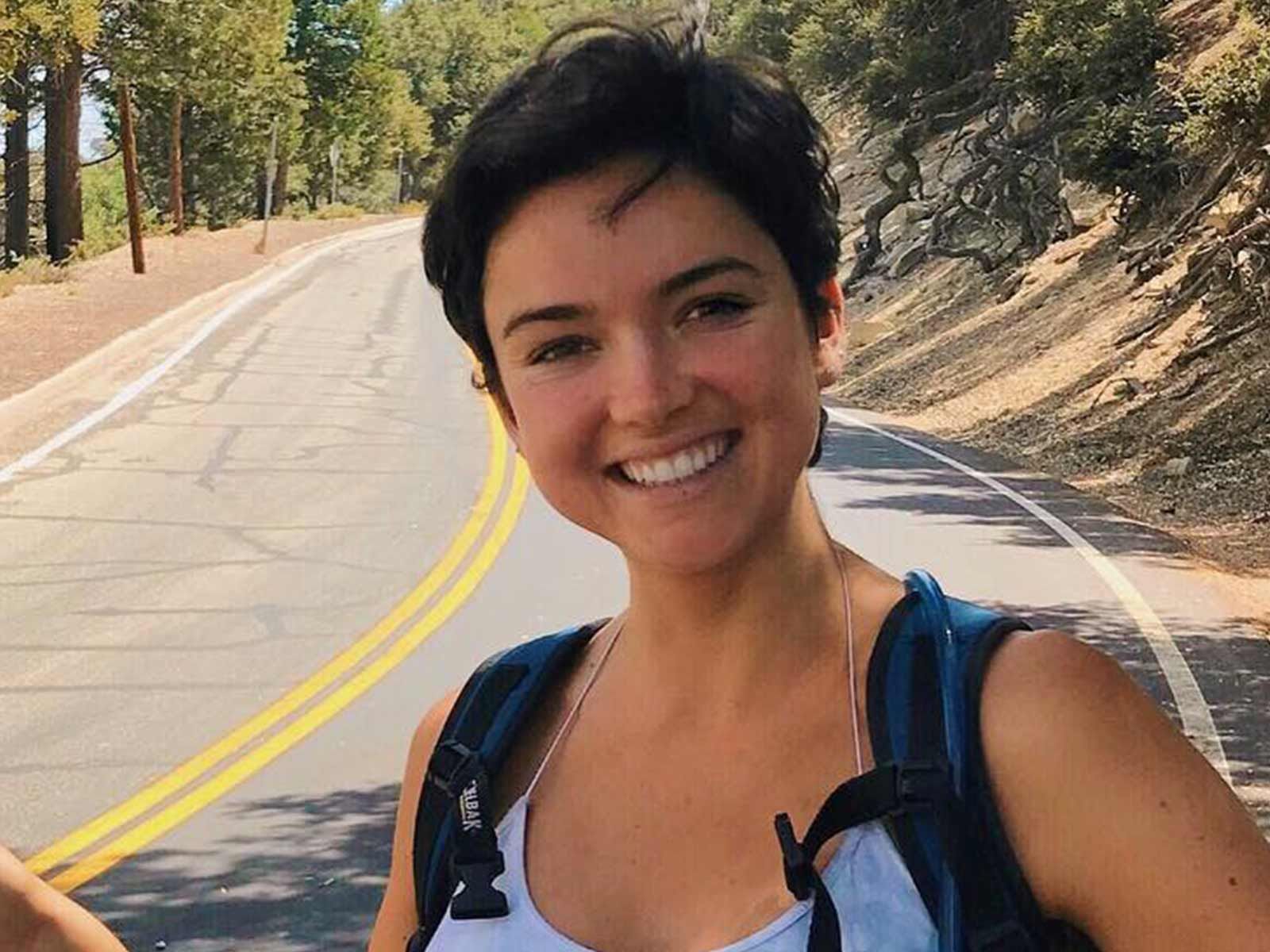 Bekah Martinez from "The Bachelor" is pregnant!

"The Bachelor" favorite made the big announcement on Wednesday that she and boyfriend Grayston Leonard are expecting their first child, scheduled to arrive in January 2019.

Martinez described her pregnancy as "legitimately a dream come true," in an interview with Pure Wow.

The 23-year-old candidly told the outlet her unplanned pregnancy was discovered roughly three months into her now seven-month long relationship with Leonard. Martinez says the couple is overjoyed, adding that motherhood is "the one thing that I’ve known with certainty for so long. I’ve gone back and forth on the idea of marriage and relationships, but I’ve always felt sure that I want to be a mom."

The mother-to-be says she waited until now to announce her pregnancy because she and Grayston wanted to process everything on their own first. Martinez told the outlet that, as far as the unplanned aspect of this, she wanted other women who have been or will be in a similar situation to "know they're not alone."

Of course, Bekah Martinez is grateful she chose not to extend her franchise run on the latest season of "Bachelor in Paradise," joking that while "pregnancy is better," she is "probably equally as sweaty, exhausted, nauseous, stressed out and emotional, at least I don’t have to worry about finding a man." 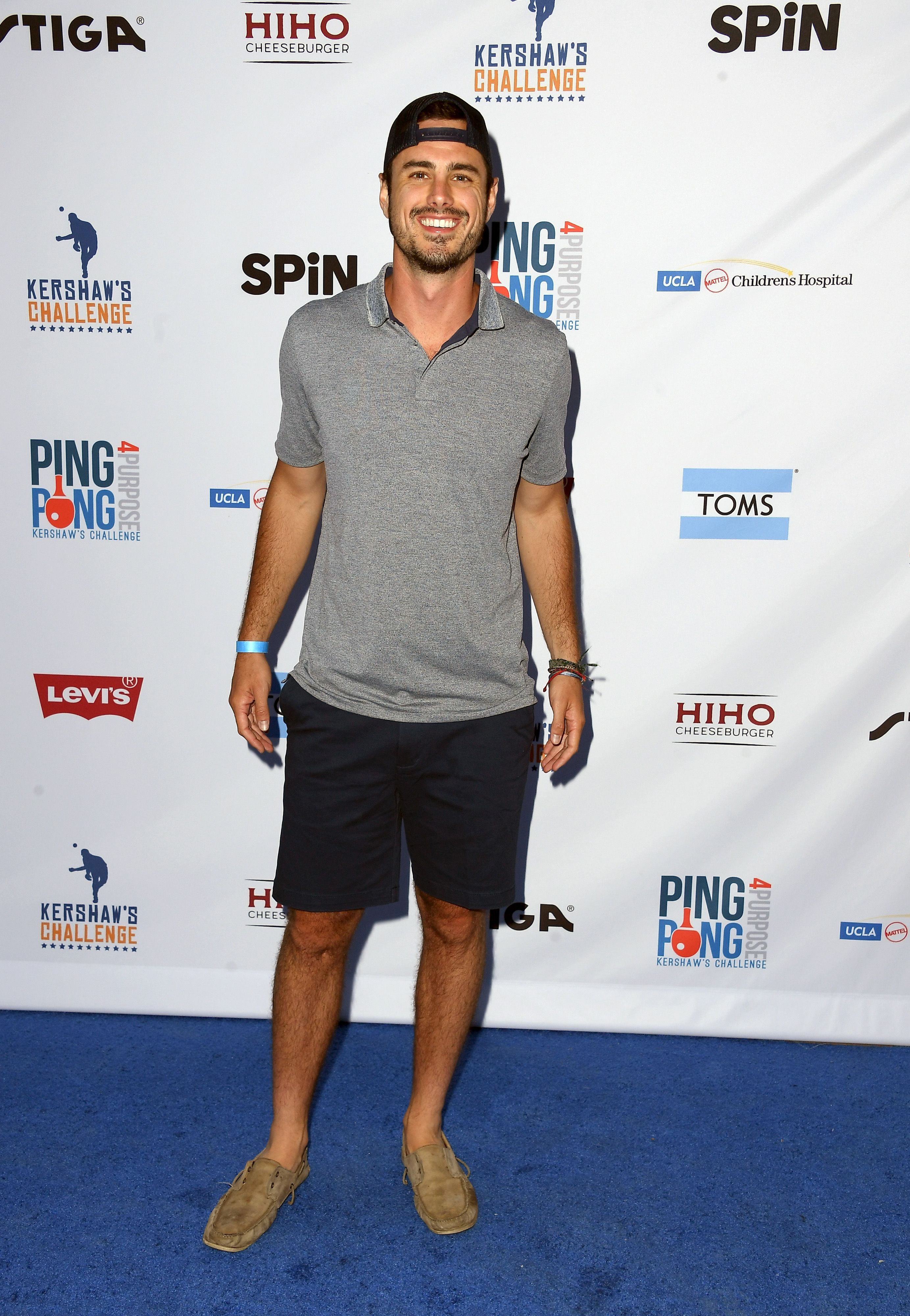 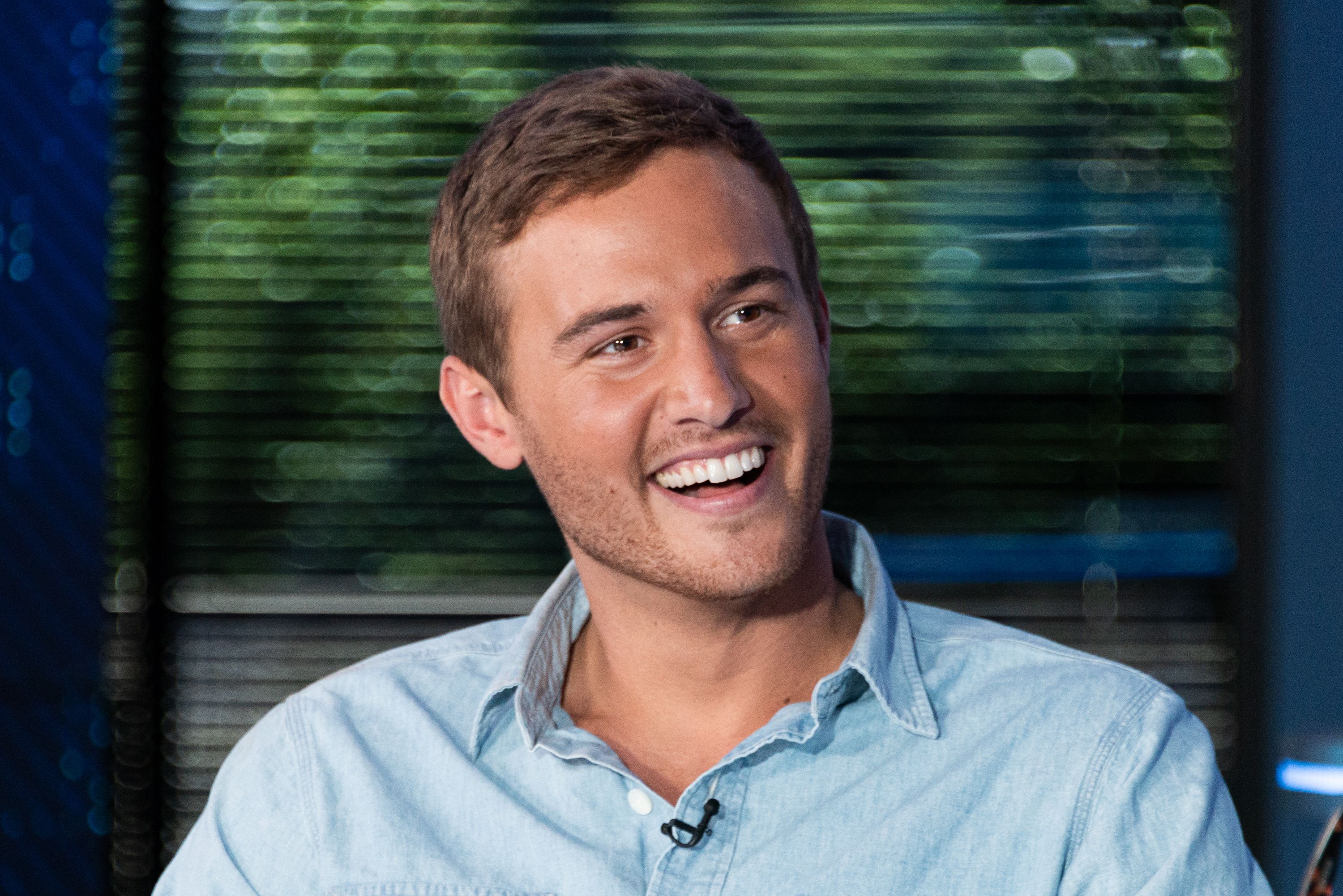 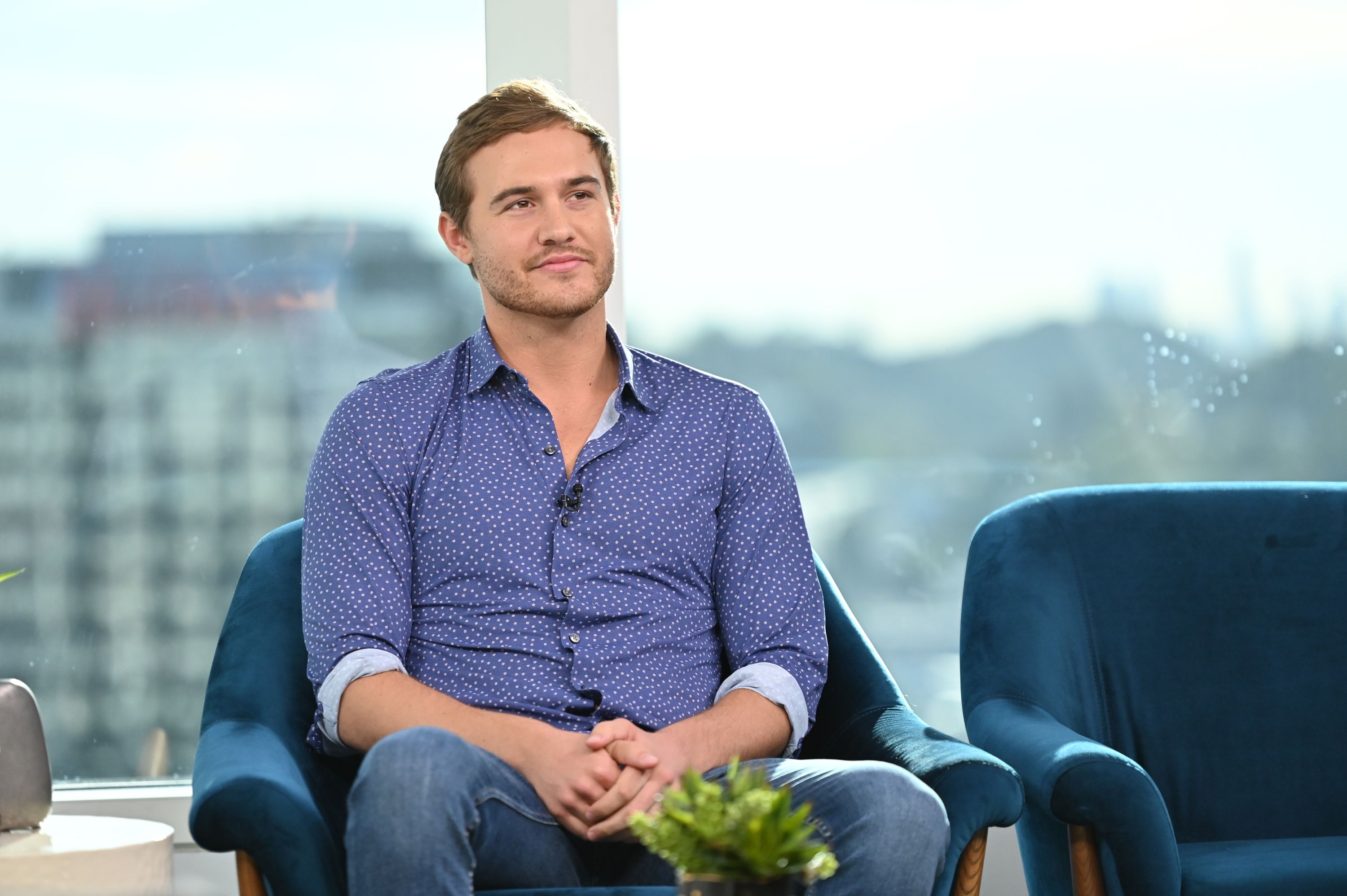 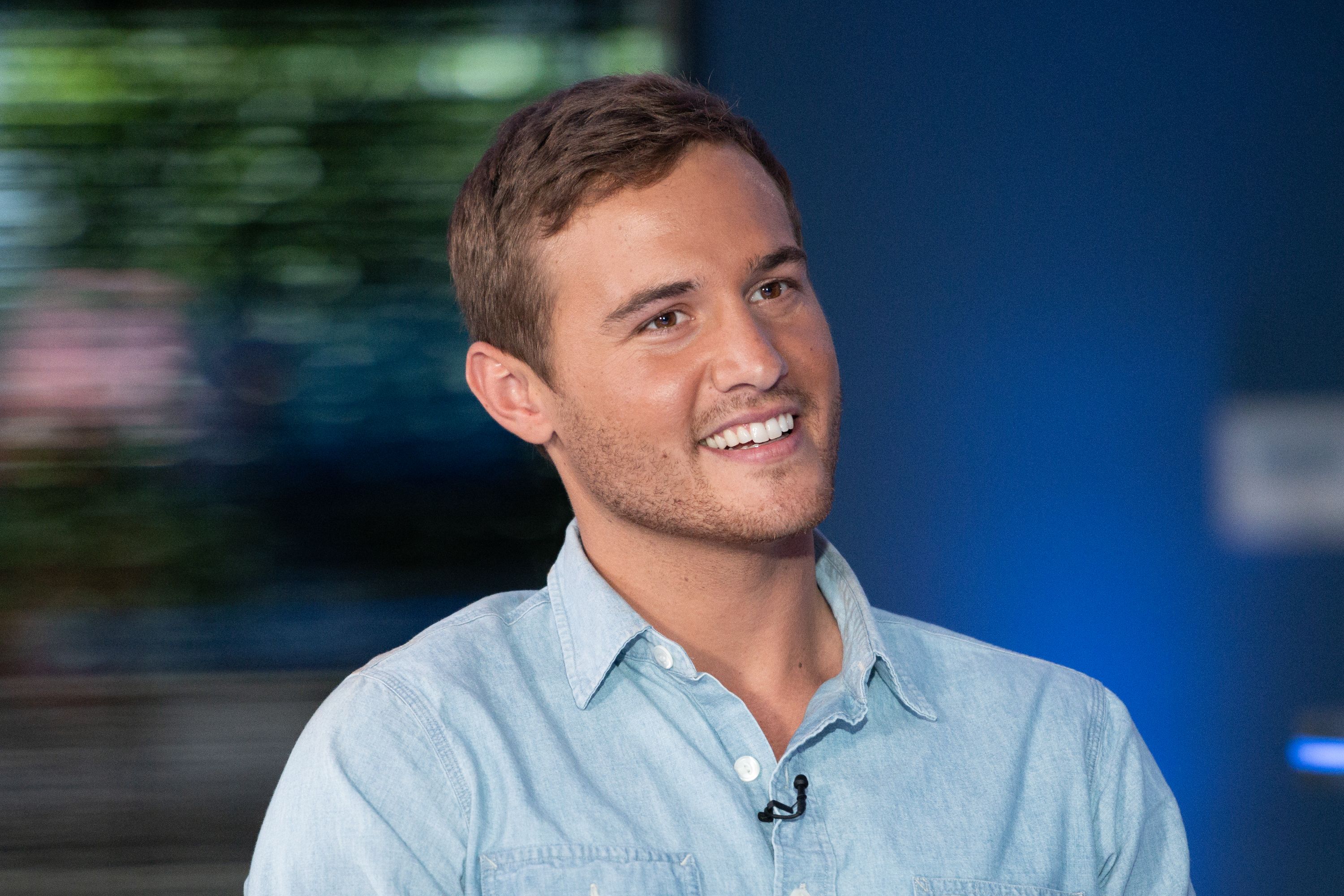 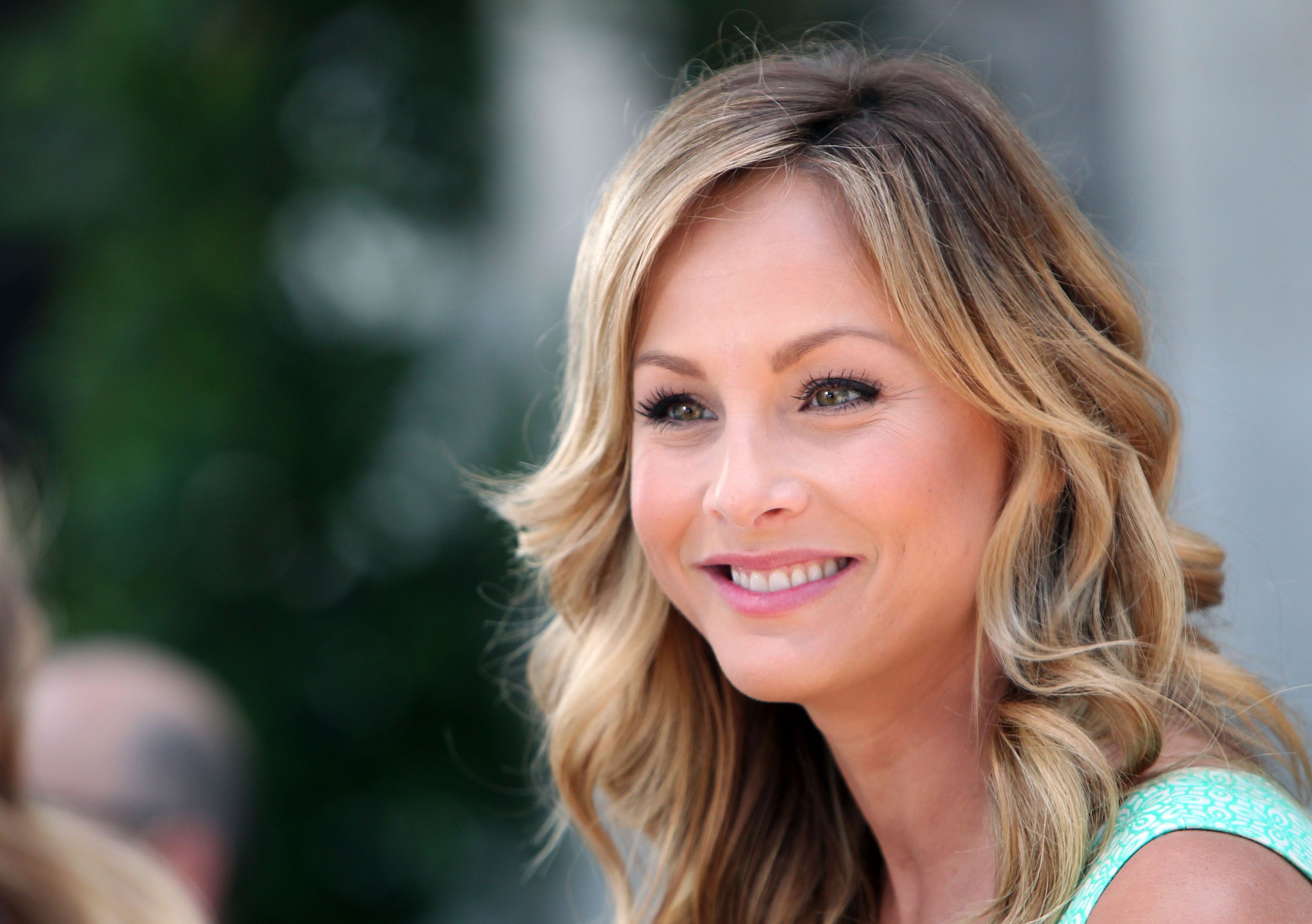 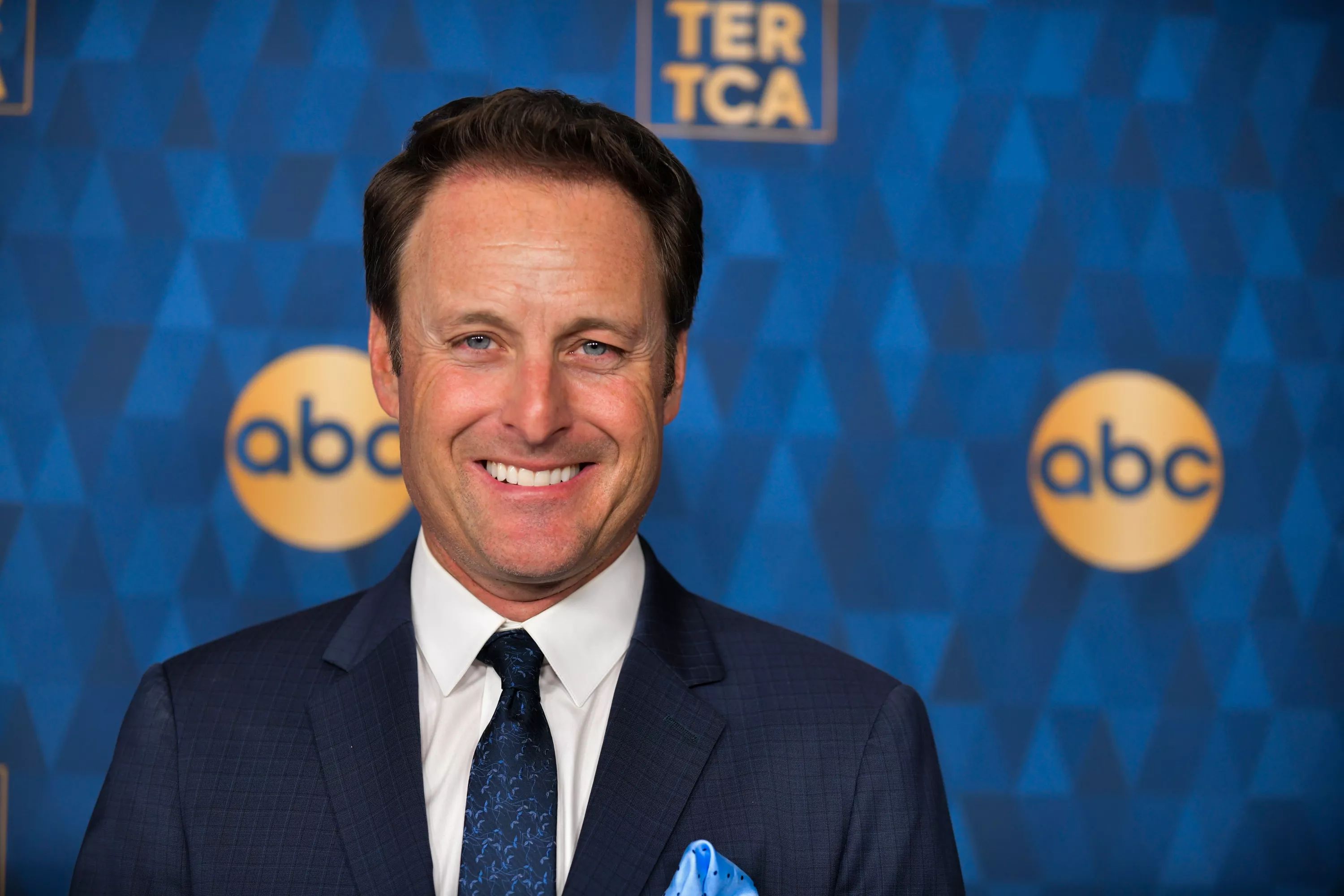