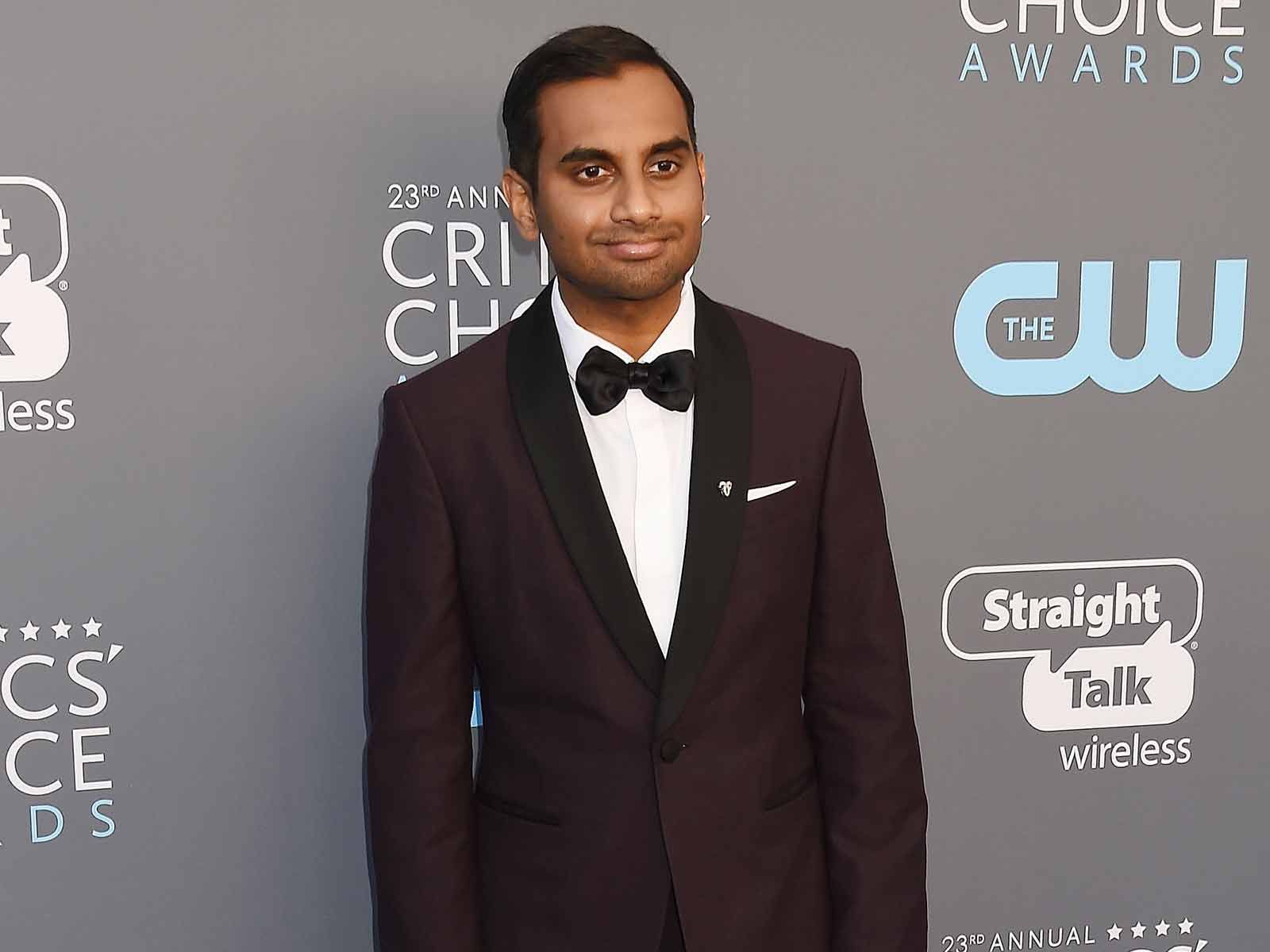 After perhaps the most publicly controversial week he's ever endured, Aziz Ansari was not in the audience during the 24th Screen Actors Guild Awards.

Whether Ansari was going to show Sunday was up in the air after accusations of sexual misconduct from a woman sparked many to come to the actor's defense and proclaim he had been wrongly accused.

The "Master of None" star also released a statement claiming he believed the situation to have been consensual.

He was nominated for a SAG Award, but luckily lost to William H. Macy for "Shameless." 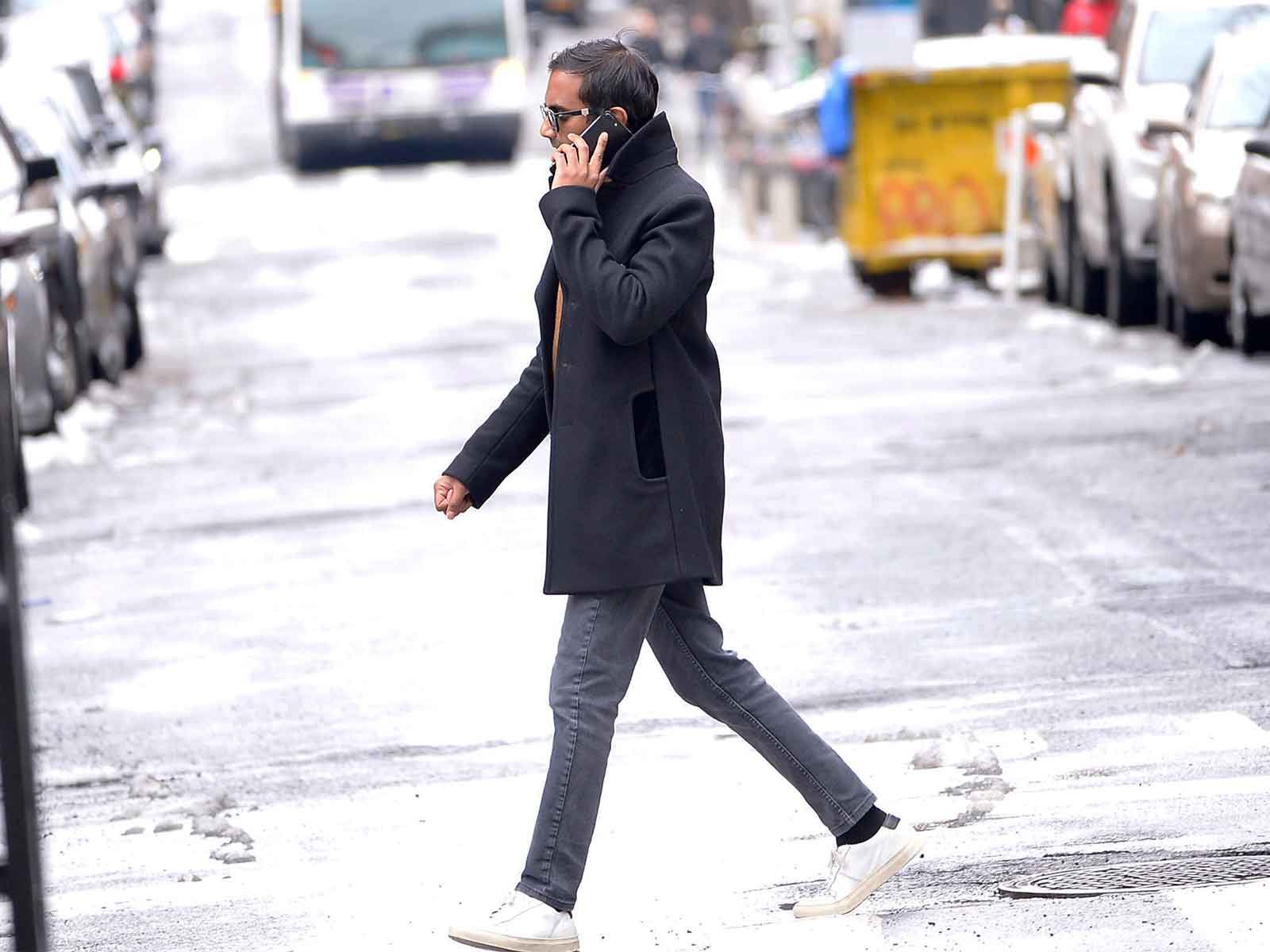 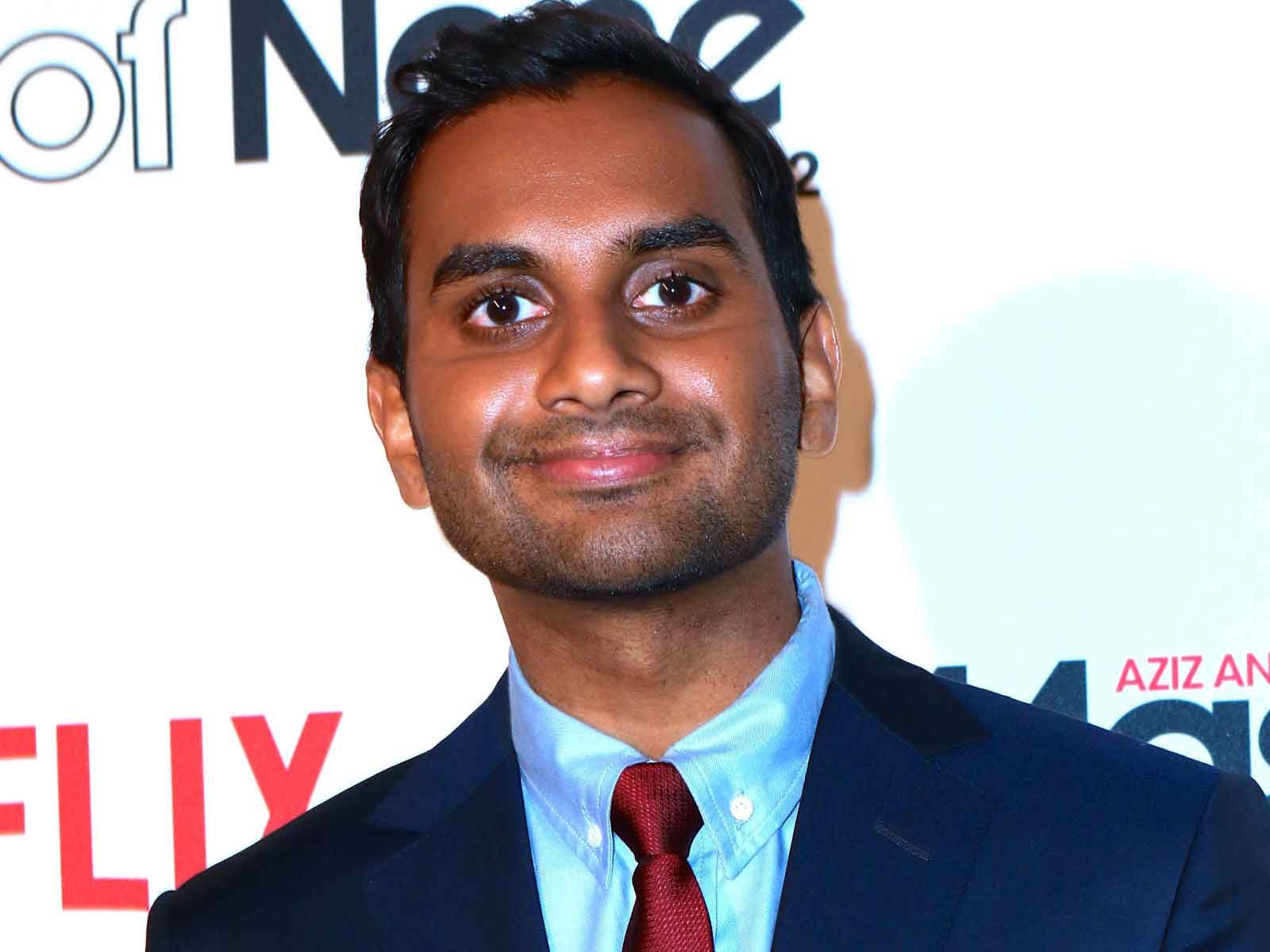 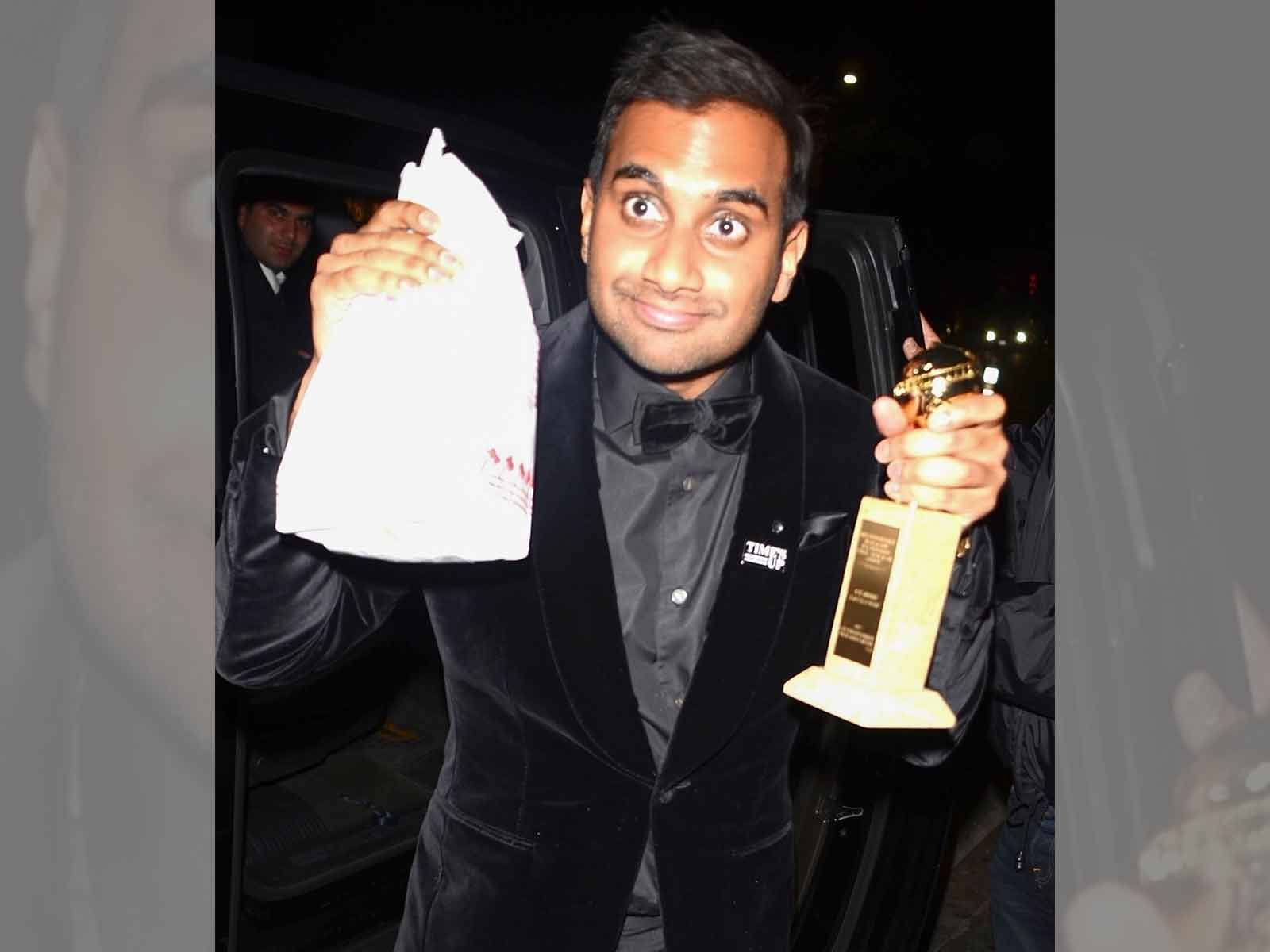