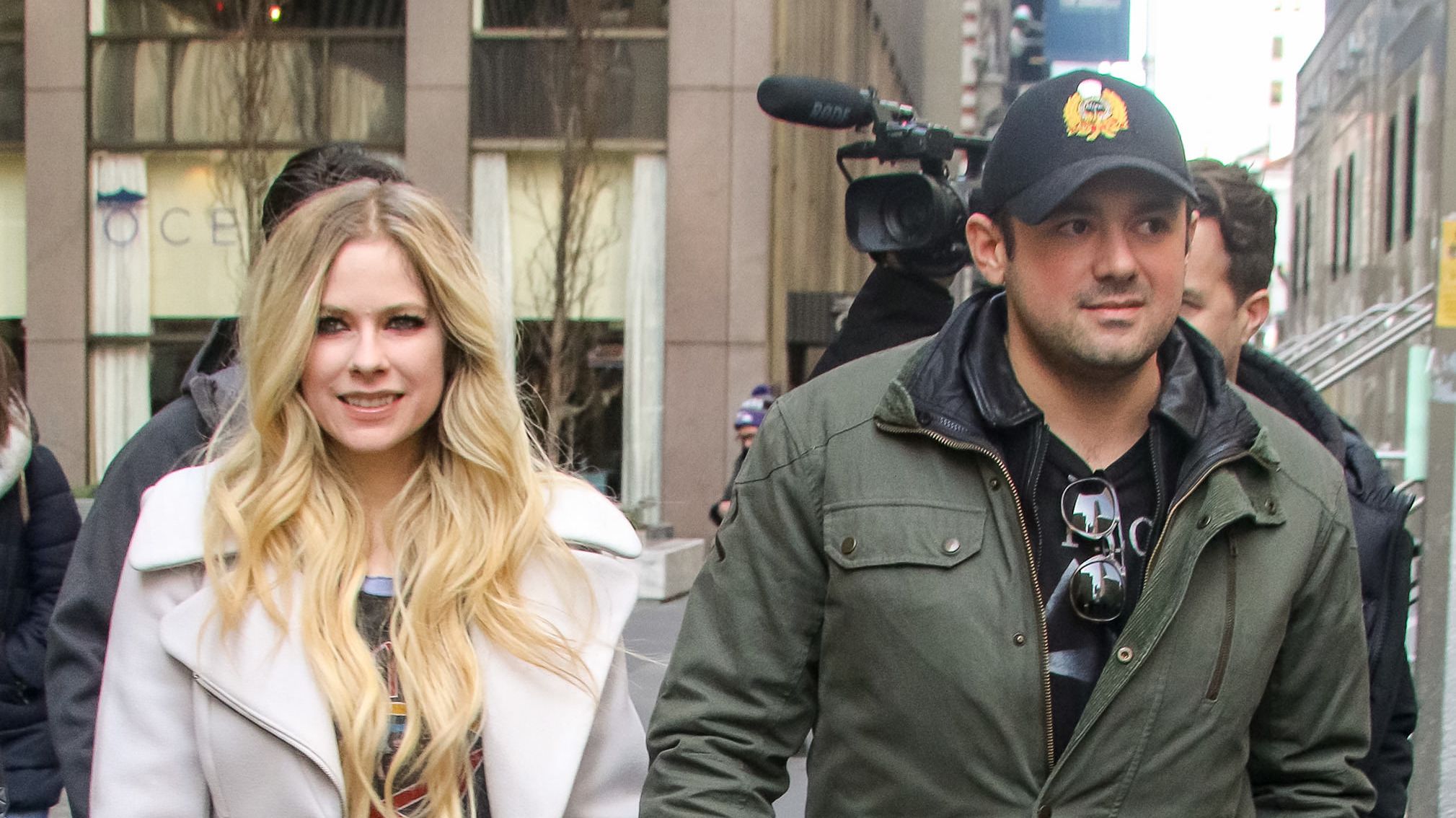 Avril Lavigne is heading back to the "Sk8er Boi" lifestyle after calling it quits from her billionaire boyfriend, Phillip Sarofim, after one year of dating. According to Us Weekly, the "Tell Me It's Over" singer and the son of Texas fund manager Fayez Sarofim have decided to end their relationship ahead of their two-year anniversary. Lavigne and Sarofim kept their relationship private from the public but were most recently seen together in June when they stepped out for a day of shopping in West Hollywood.

Avril Lavigne Is Single Again, Here's What She Thinks About Love 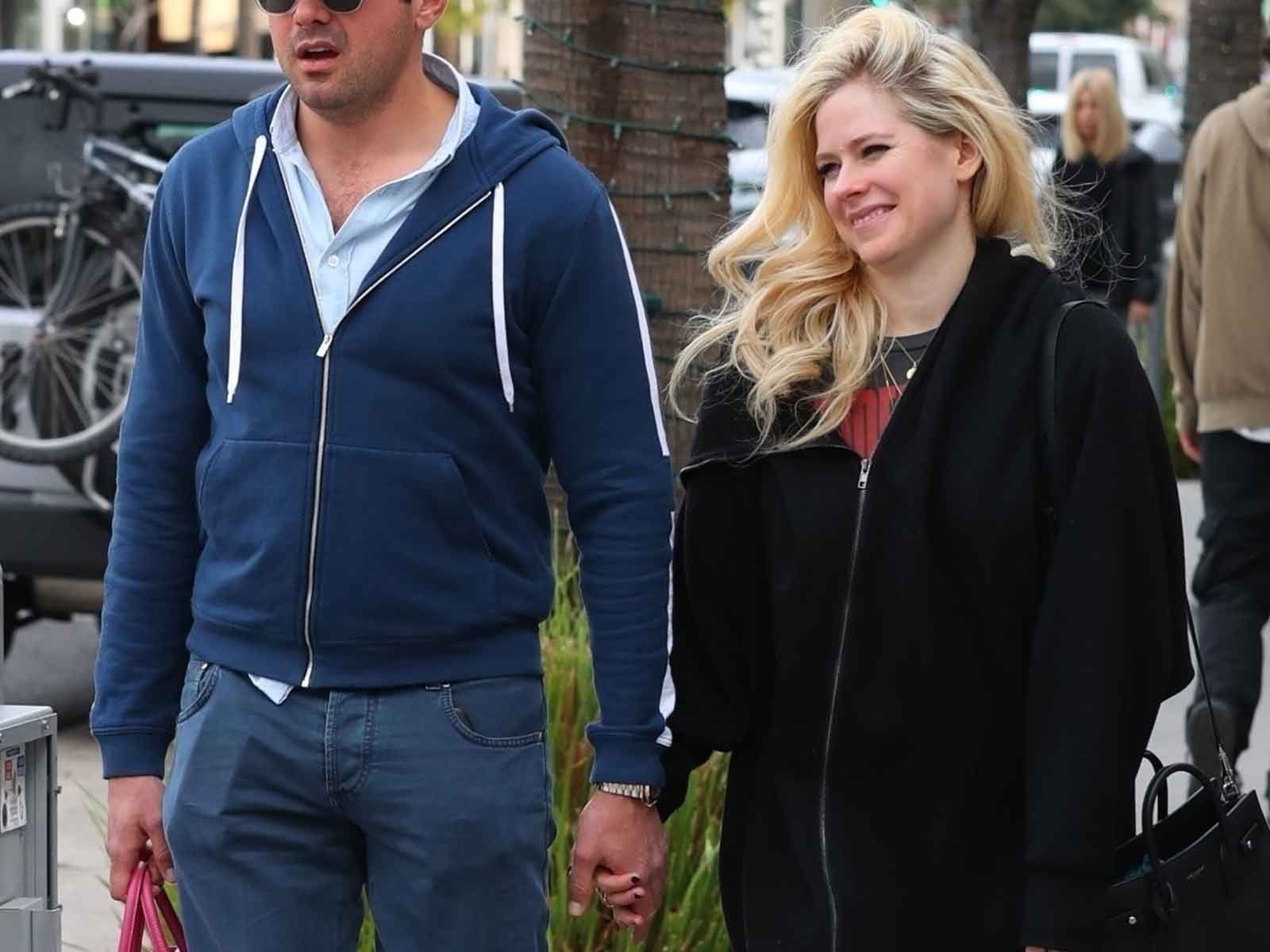 The couple were first linked in February 2018 shortly after Avril Lavigne ended her relationship with music producer J.R. Rotem in late 2017. The singer and Sarofim rarely took photos together but did pose side-by-side during a silent auction event for Race to Erase MS in May. Avril looked beautiful while wearing a black and white lace dress that had a punk edge. Locking arms with Sarofim, the two smiled sweetly and appeared to be a happy couple alongside Grammy-winning songwriter David Foster. 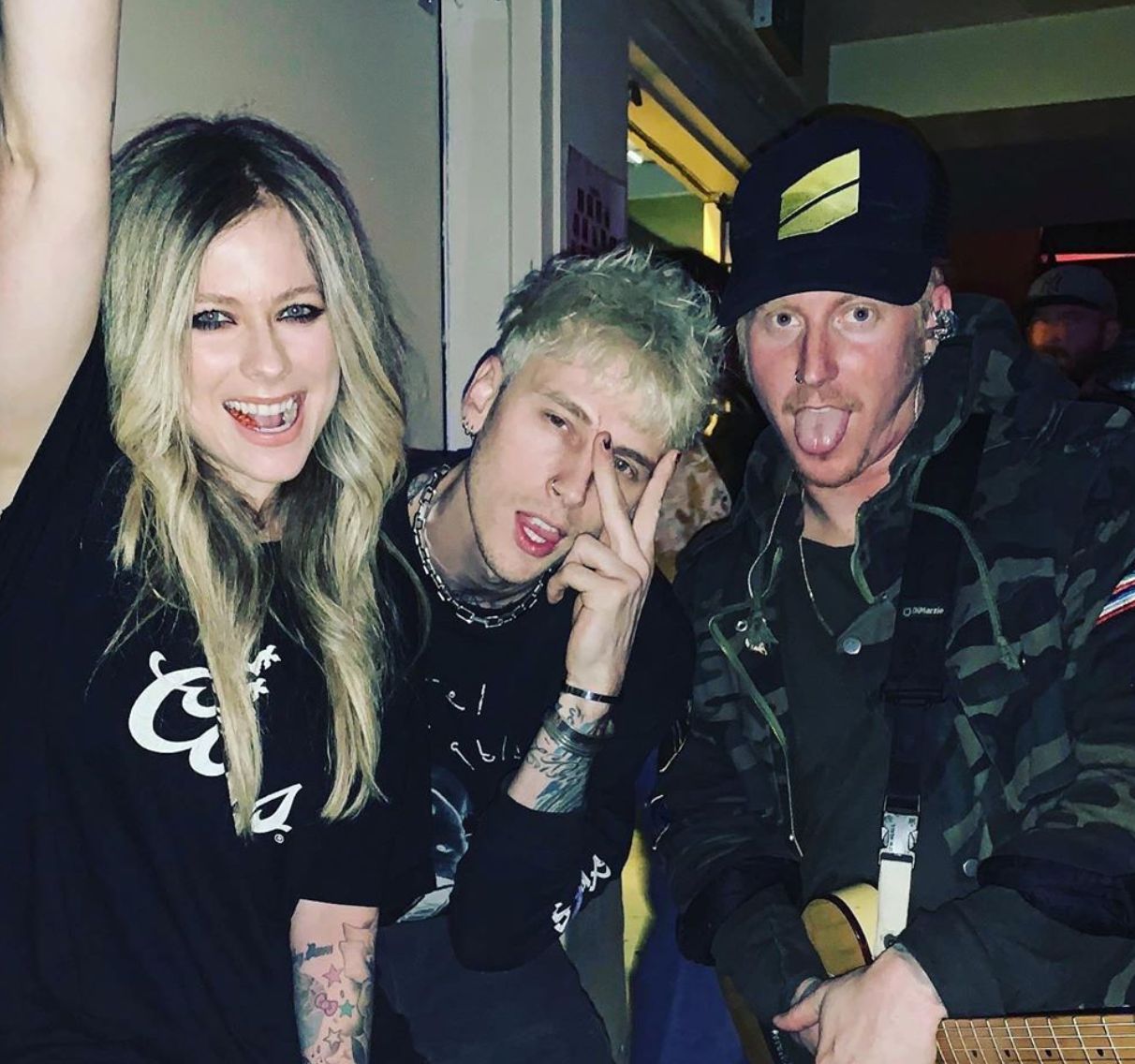 Interestingly enough, hours before news broke of their breakup, Lavigne was spotted hanging out with Machine Gun Kelly and Travis Clark from We The Kings. While Travis is very much happily married, MGK is definitely single. Avril Lavigne seemed to be in good spirits post-split and appeared ready to move on with life after Sarofim. While their relationship only lasted a year, the singer and her former billionaire beau were gearing up to celebrate their 2-year anniversary come Valentine's Day. Phillip Sarofim isn't Avril Lavigne's only high-profile ex. She's been linked to several other A-listers in the past and has been married to not one, but two rockers.

Avril Lavigne Is Single Again, Here's What She Thinks About Love 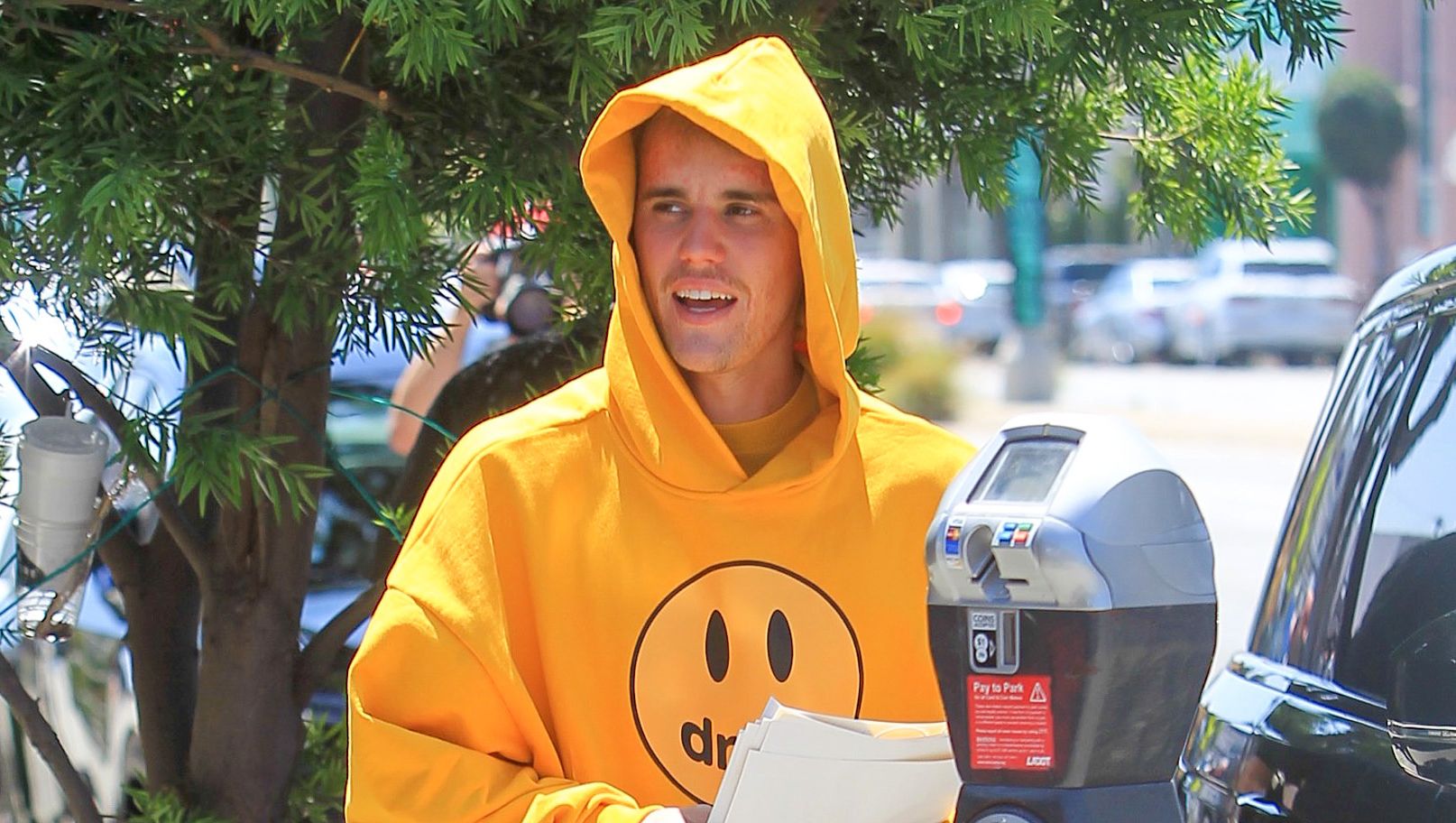 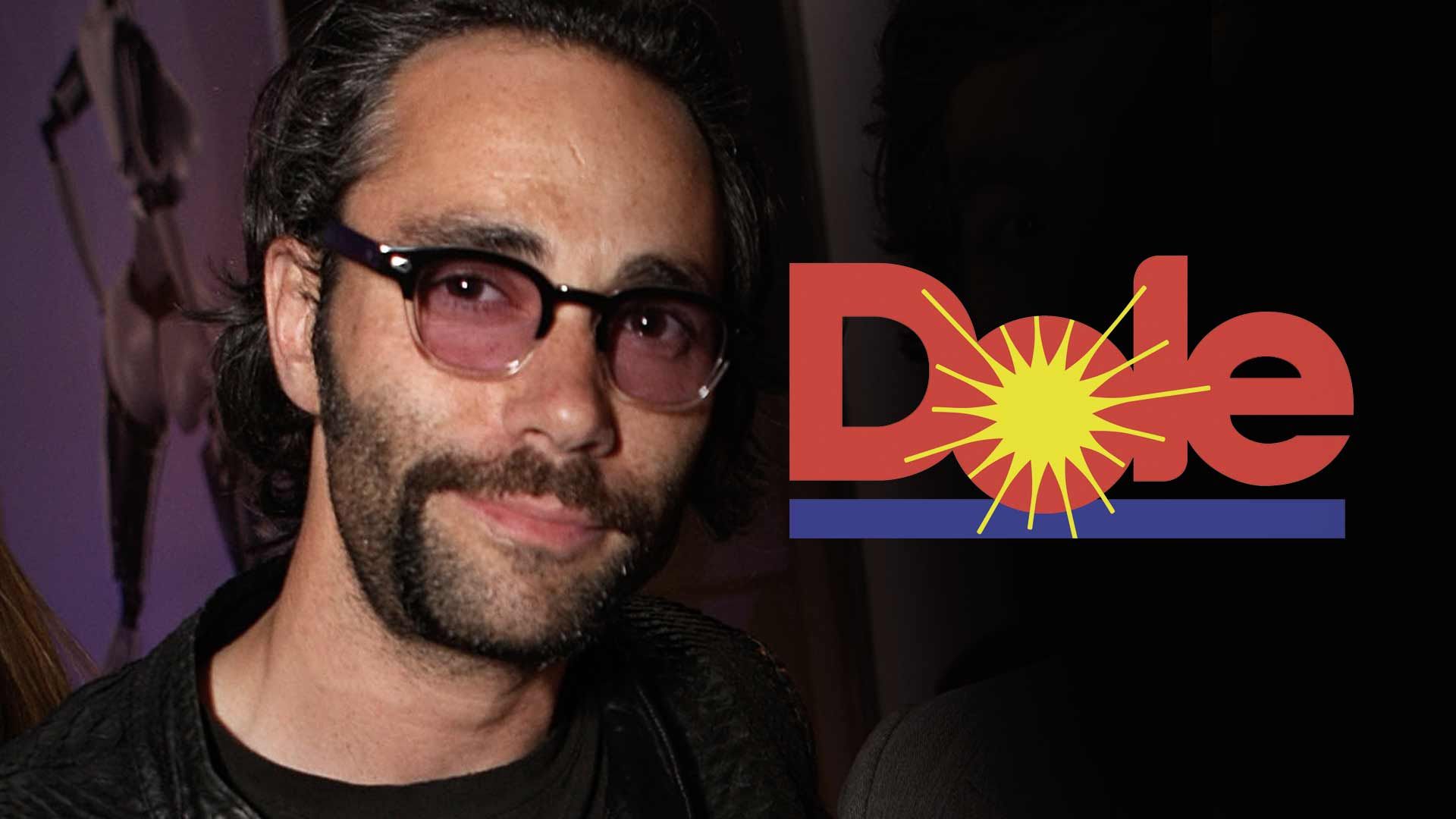 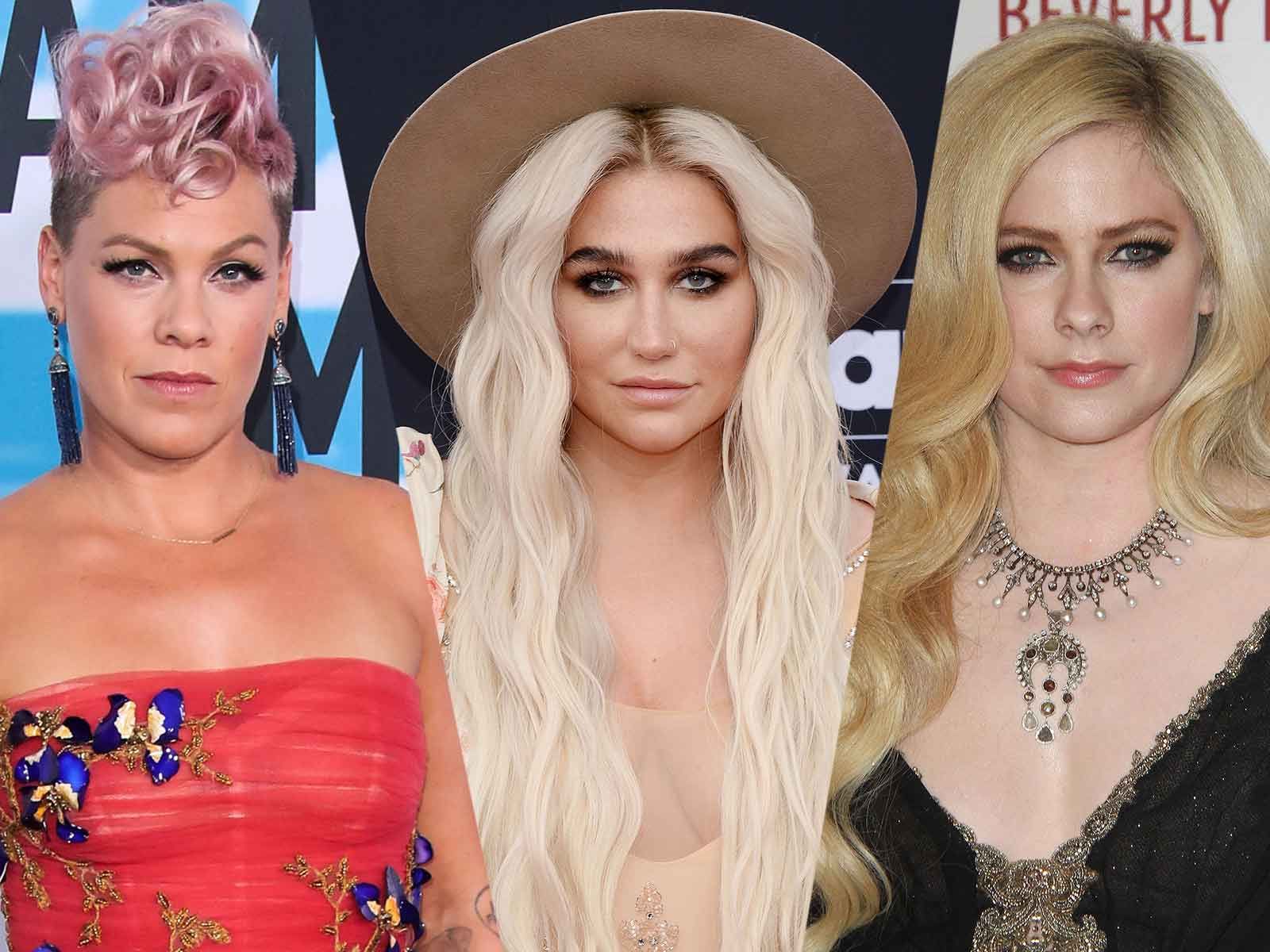 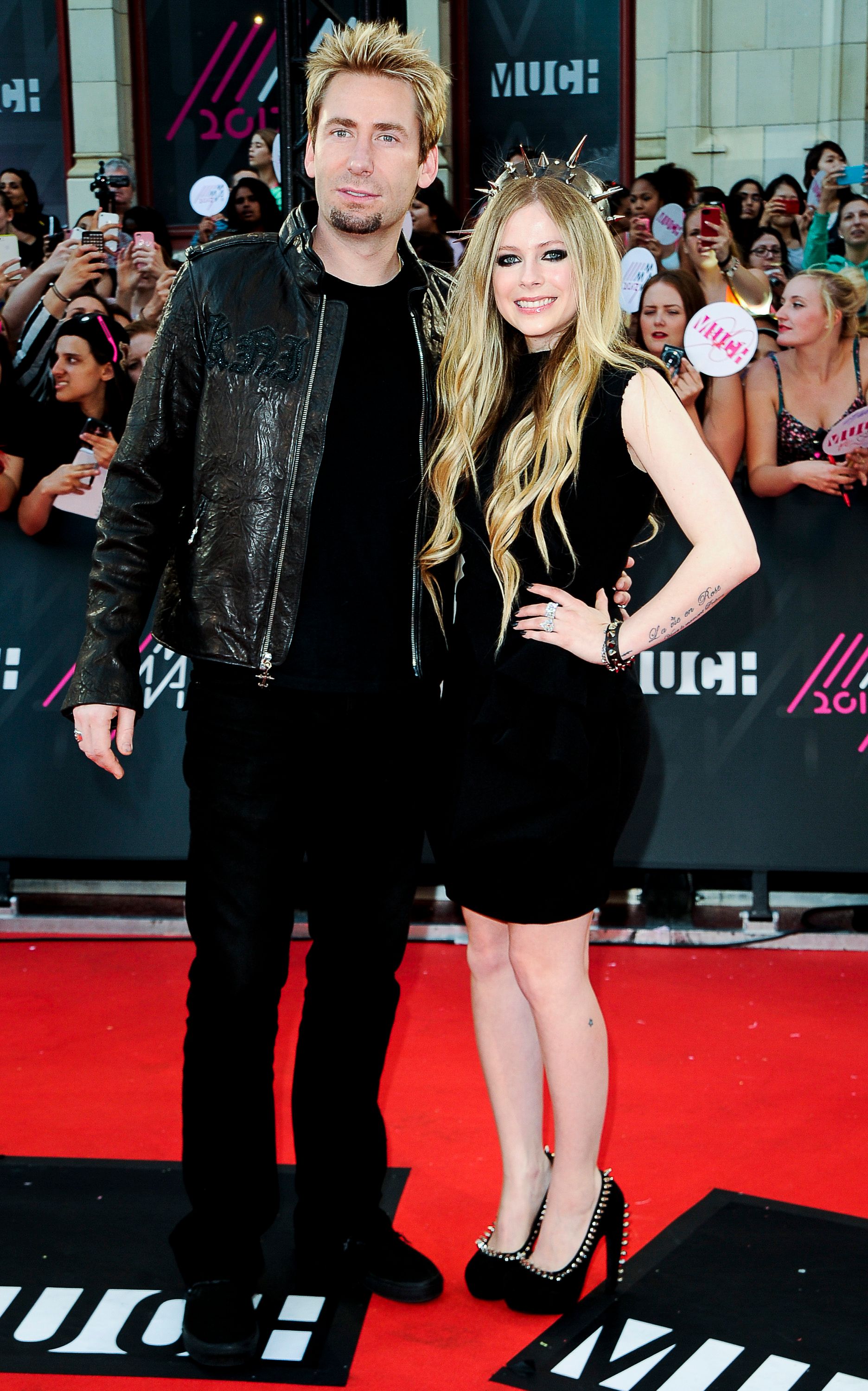 Her first marriage was to Sum 41 frontman Deryck Whibley. The "Head Above Water" singer said "I do" to the musician in 2006 and filed for divorce three years later. Lavigne then moved on to Nickelback rocker Chad Kroeger. They exchanged nuptials during an intimate ceremony in a castle in the south of France in July 2013. Two seems to be Lavigne's lucky number because she and Kroeger called it quits months after their second wedding anniversary. The duo announced their separation on their social media accounts with Lavigne stating, “It is with heavy hearts that Chad and I announce our separation today. Through not only the marriage, but the music as well, we’ve created many unforgettable moments. We are still, and forever will be, the best of friends, and will always care deeply for each other. To all our family, friends and fans, thank you sincerely for the support.”

Avril Lavigne was also linked to "The Hills: New Beginnings" star Brody Jenner from 2010-2012 but they never made it down the aisle. They reportedly split due to their busy schedules. “Every time he wanted to come back and take meetings to get his career back in order, she would make him go to Asia and Europe,” a source told Us Weekly at the time. The outlet also revealed Lavigne's breakup with Jenner was "mutual" and despite "The Hills" star initiating the split, there were no hard feelings.