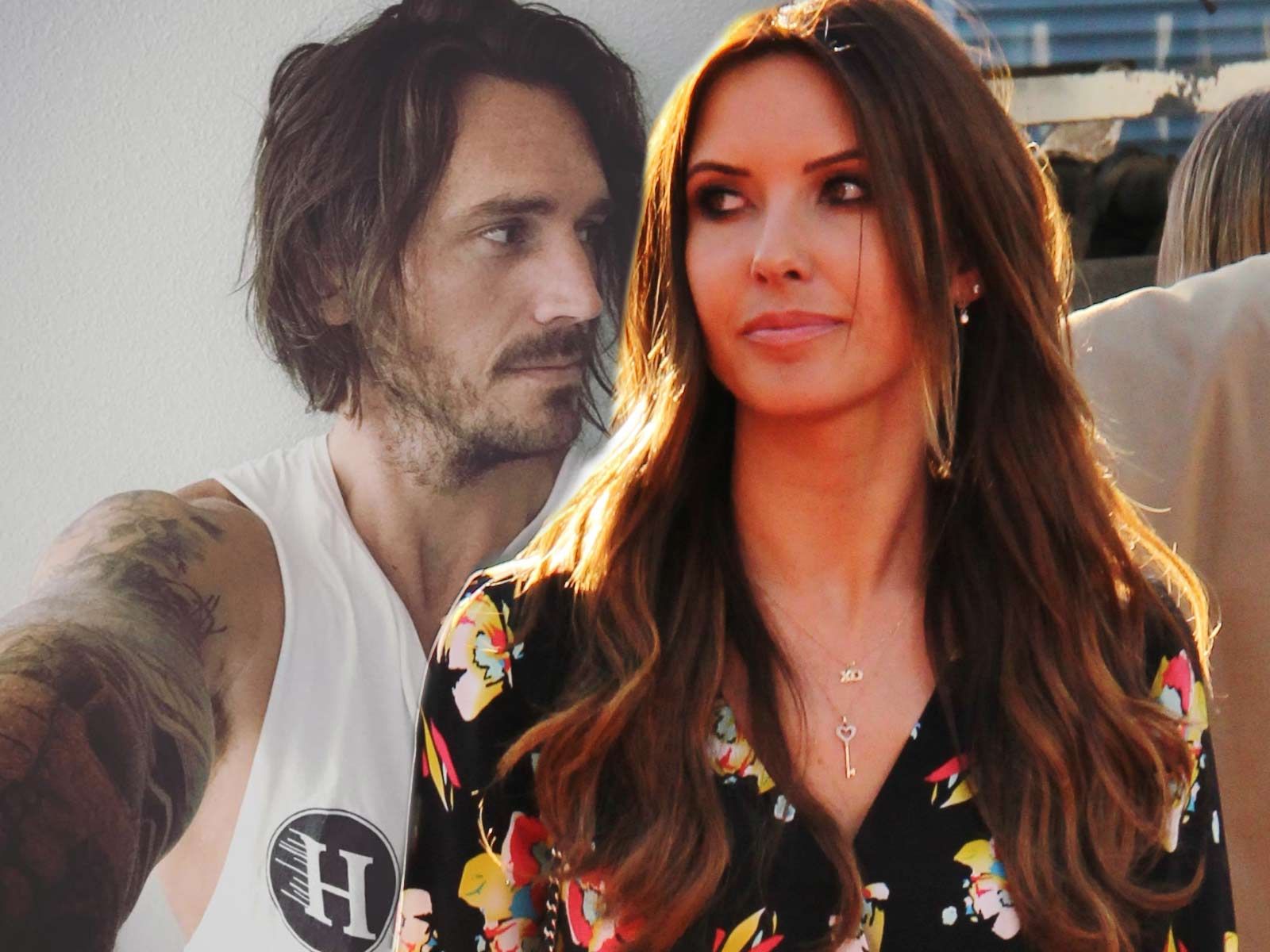 Audrina Patridge returned to her home last week to find her wedding ring missing and the locks had been changed by her estranged husband.

According to court documents obtained by The Blast, Patridge claims she went to the family home on October 6 with an Irvine PD officer to pick up toys for her daughter Kirra and a change of clothes.

Patridge claims when she arrived at the home, her keys didn't work on any of the doors to the house. She says she then went to get her spare key, but found that didn't work either.

The former "Hills" star claims she called a locksmith, who informed her that her ex, Corey Bohan, had the locks changed to smart locks and that the locksmith would have to drill the lock through the garage in order to gain entry.

Patridge claims that once inside, she discovered her "closet drawers were ransacked" and her "wedding rings were missing" from her ring holder.

Patridge is asking the court to sanction Bohan and cover her attorney's fees and costs (the locksmith charged $150, FYI).

As The Blast previously reported, a judge ruled that Patridge can live in the home and Bohan has until October 13 to vacate.