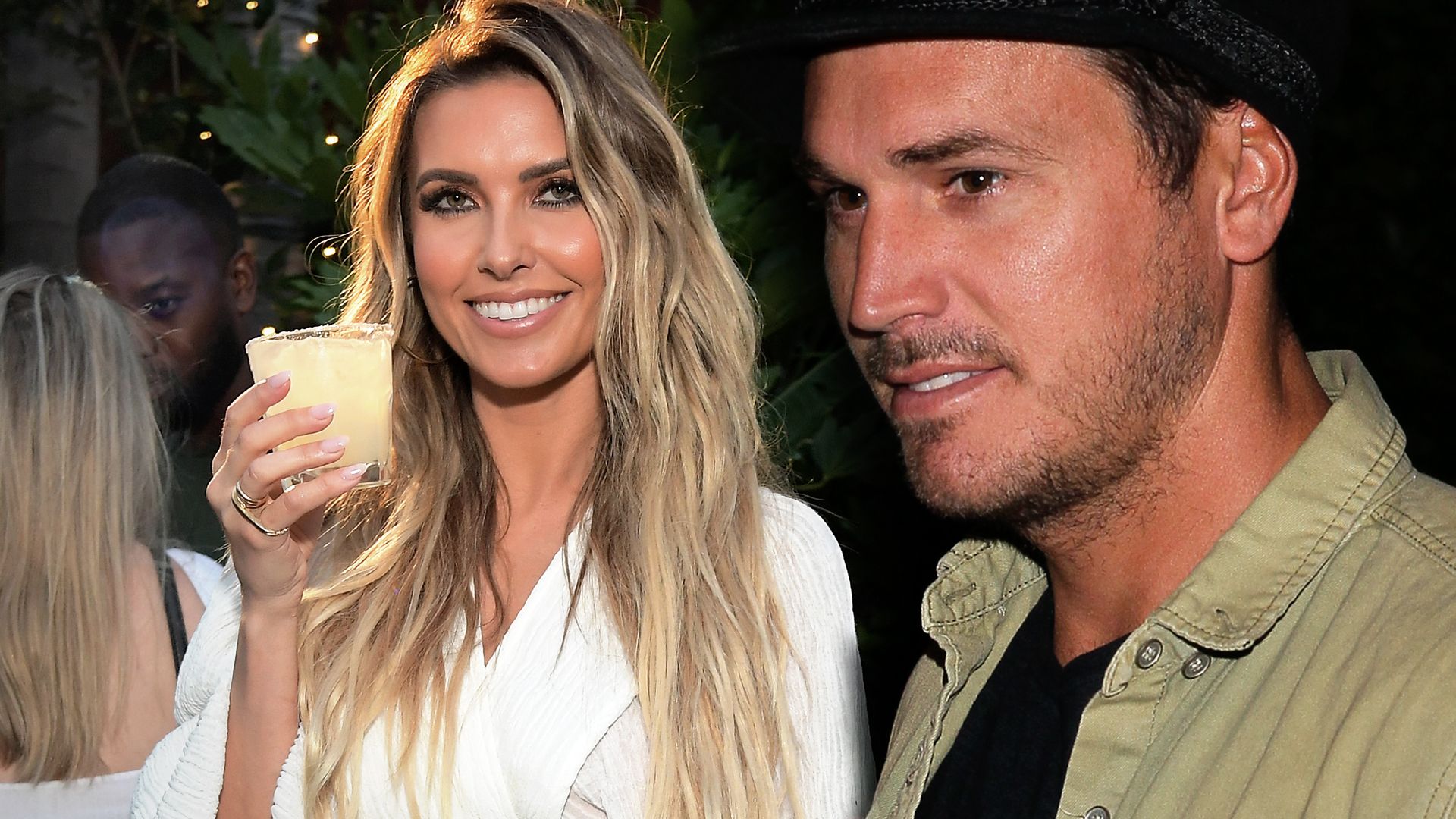 “The Hills” star Audrina Patridge is back in court demanding she keep sole custody of her daughter until the outcome of a criminal investigation into her ex-husband Corey Bohan.

According to court documents obtained by The Blast, Bohan recently requested an emergency court hearing after he was hit with the restraining order, prohibiting him from coming near Patridge or his daughter Kirra.

The heavily redacted court filings reveal Patridge rushed to court to object to his request. She says there is no emergency especially since an investigation has been launched and the authorities are looking into it.

The specifics of the alleged domestic violence are vague but some new details emerge in the documents. 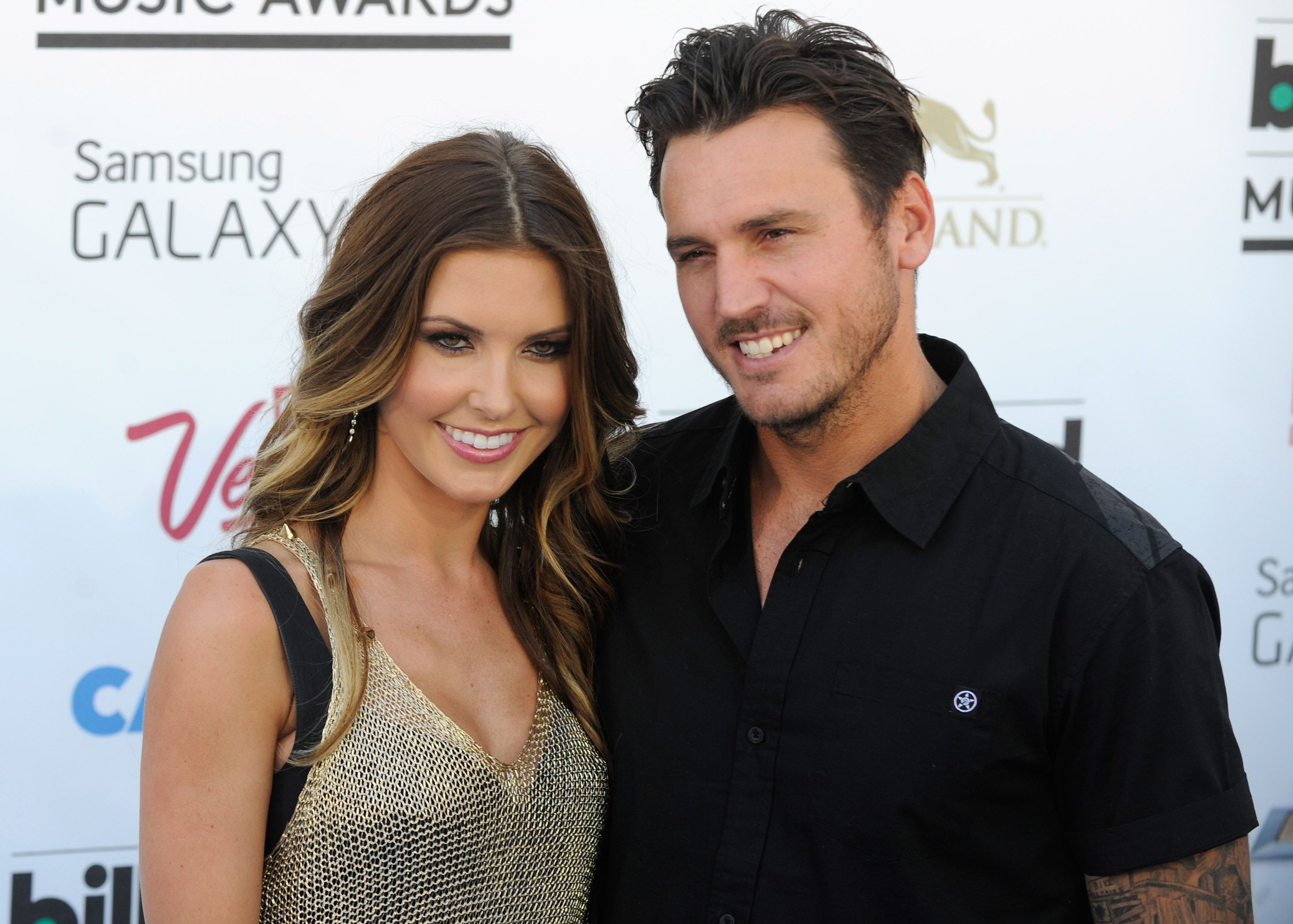 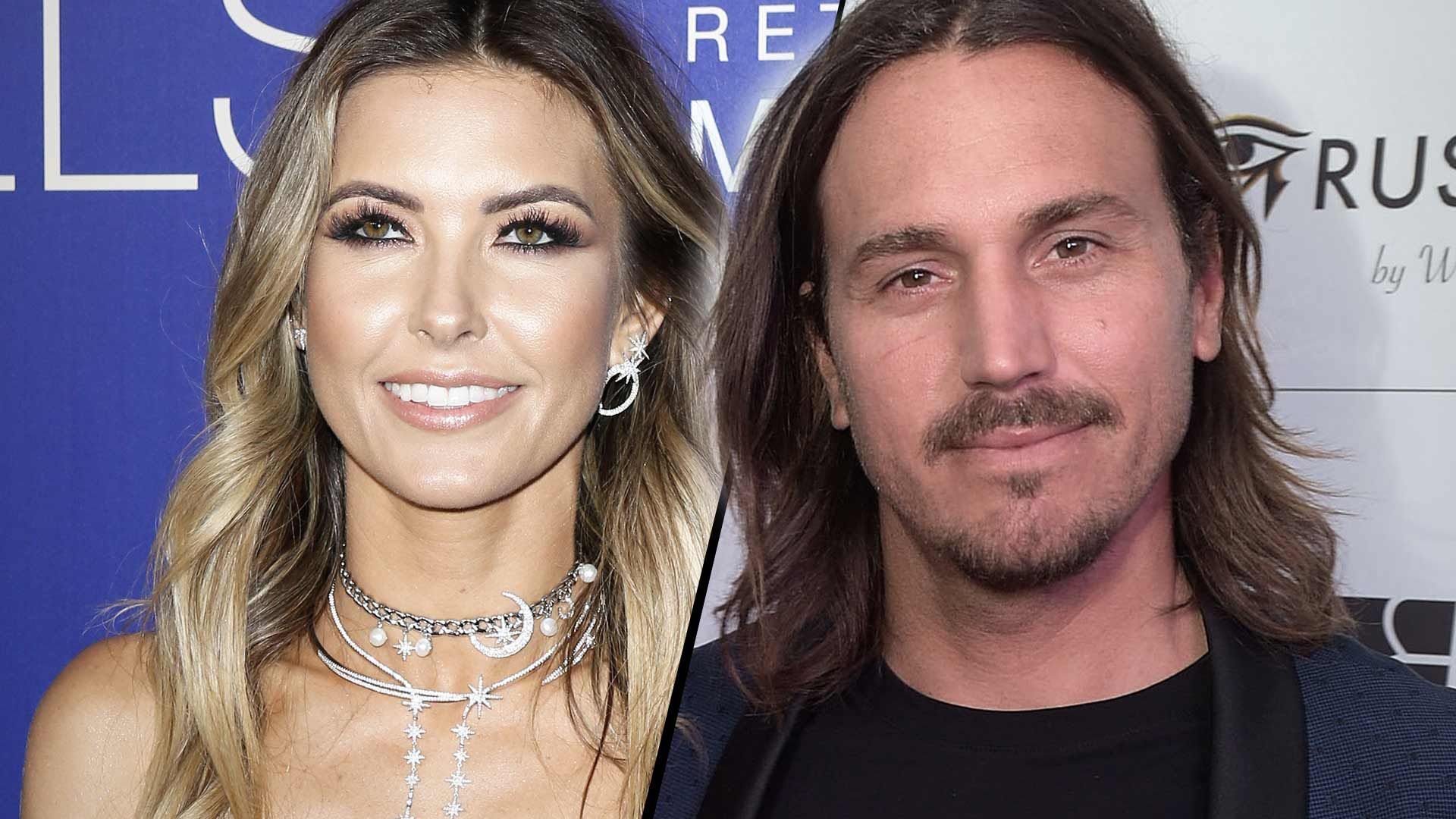 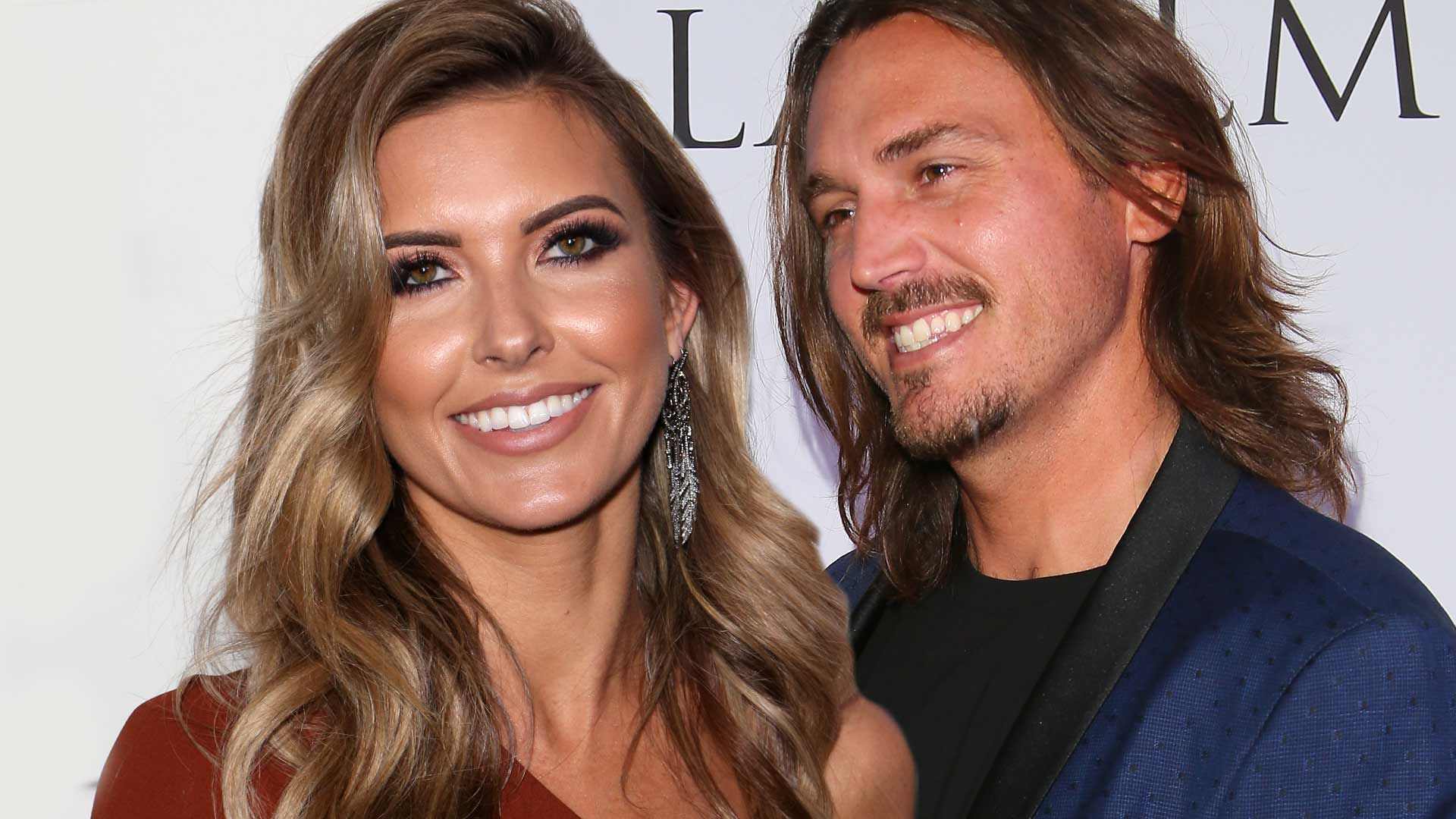 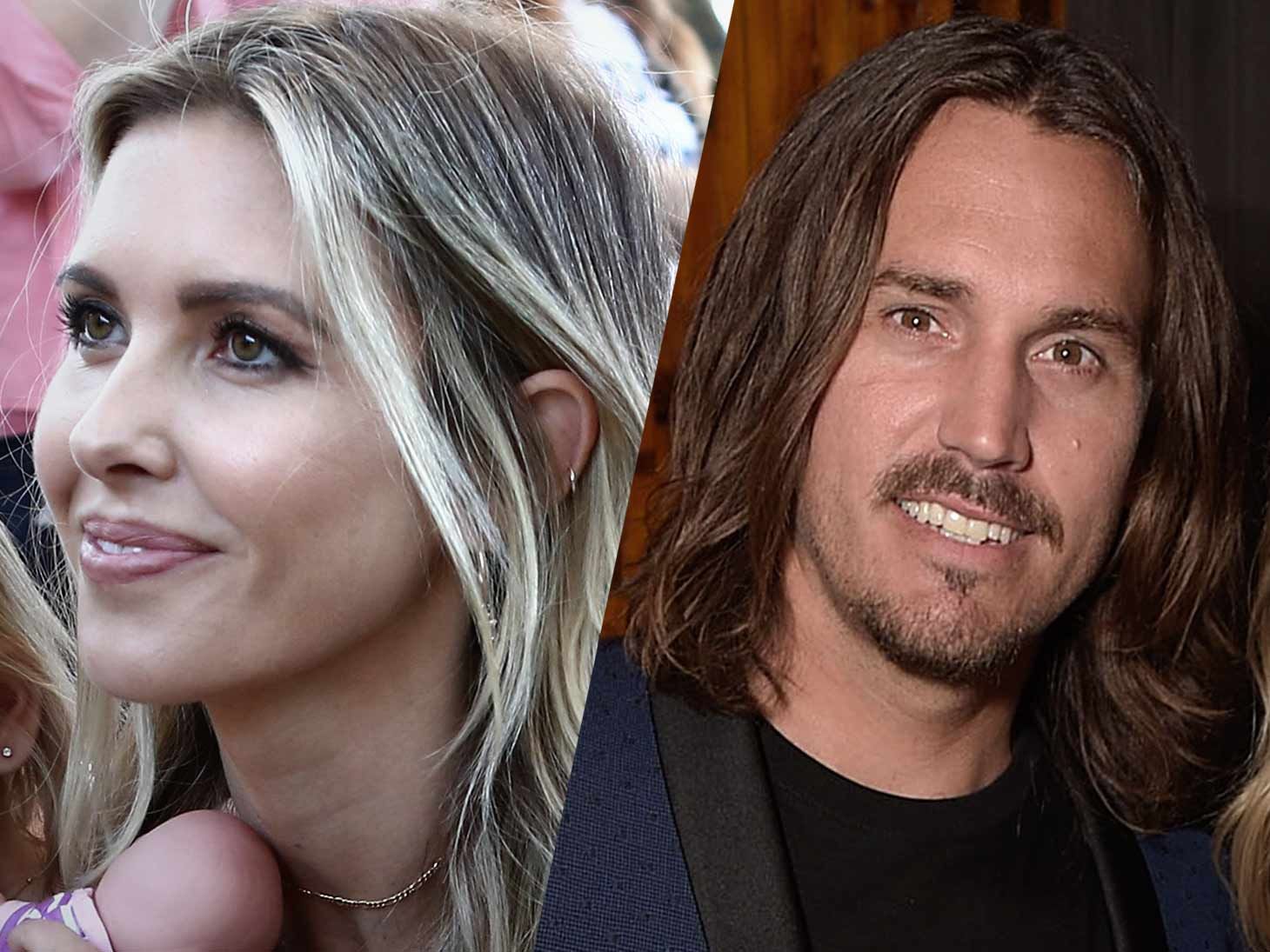 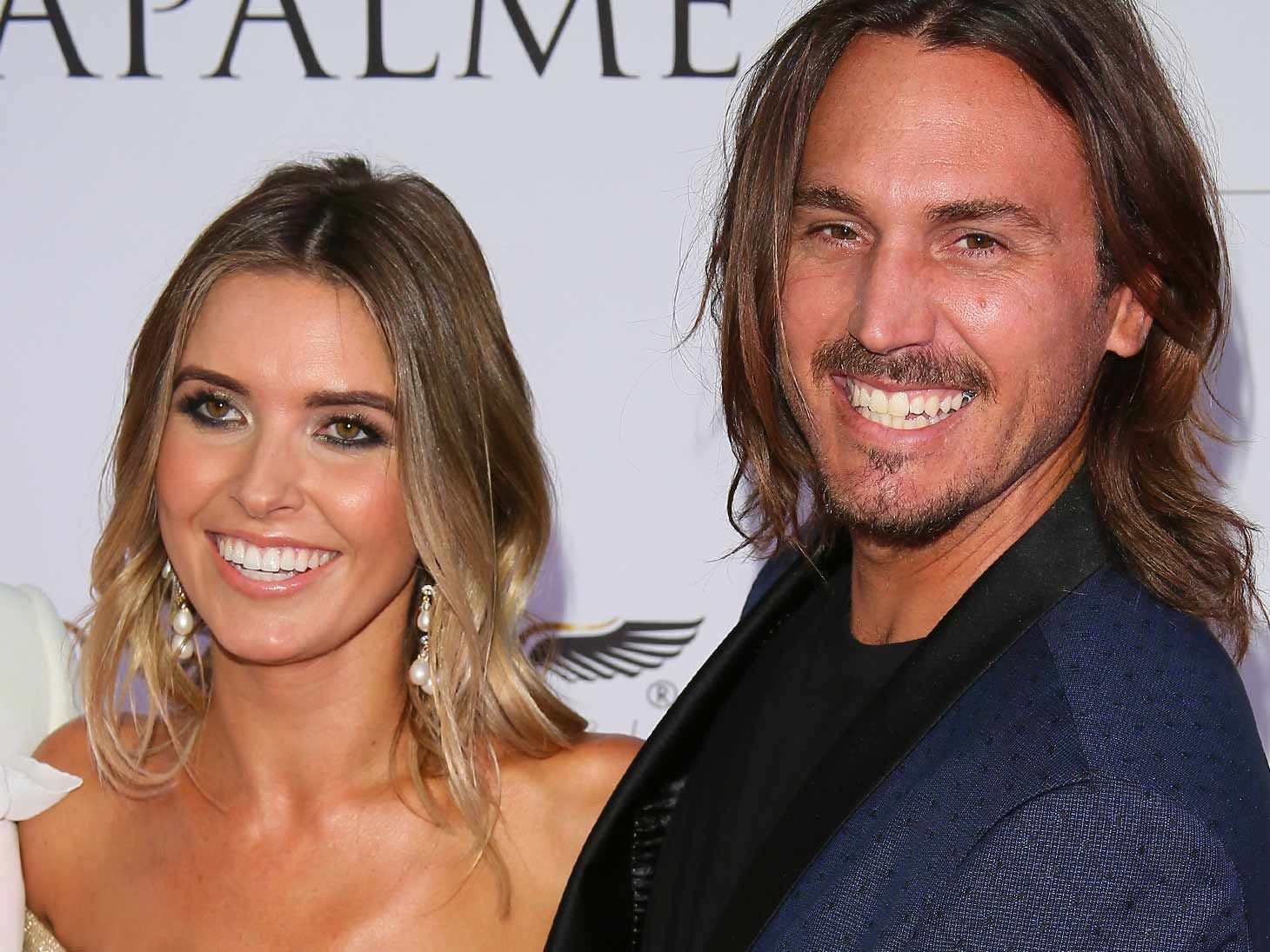 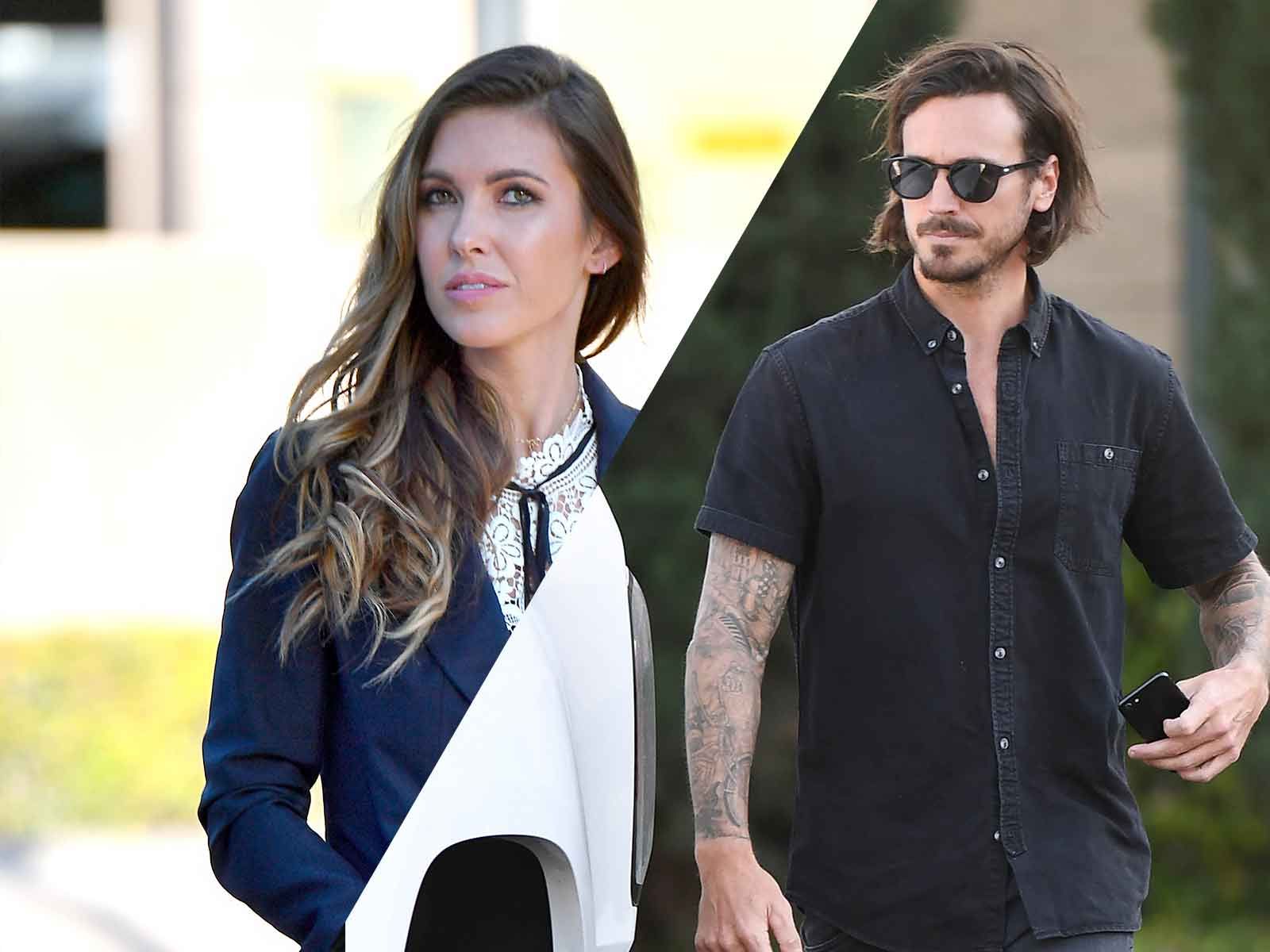 Patridge says she is aware of the family court investigation and criminal investigations relating to the allegations she lodged against Bohan. She says, “Rather than participate in the investigation, I am informed and believe [Bohan] intends to invoke his 5th Amendment privilege against self-incrimination while at the same time he levels false allegations at me.”

She says he should be interviewed by Family Court Services and the police, if he is truly blameless as he suggest. "But the truth is, I have confirmed with our daughter’s pediatrician that she and Corey discussed our daughter's diagnosis and he is misrepresenting his conversation.”

Patridge says she wants the investigations finished and for her daughter to continue to be protected from Bohan “unless and until it is determined he has done nothing to harm our daughter. There is substantial evidence that he has behaved inappropriately and possibly committed a crime.” She wants the scheduled hearing to happen once the investigators finish.

As The Blast first reported, Patridge was granted a temporary restraining an emergency motion was filed and an order granted against her Bohan earlier this month, following her accusing him of domestic violence and an investigation was launched. The petition was filed on behalf of Patridge and Bohan’s daughter Kirra.

Bohan responded to the petition in court and a hearing was held in Orange County Court. The judge granted the temporary restraining order until a hearing later this month and Bohan was temporarily ordered to stay away from Patridge and his daughter.

He was ordered to stay away 100 yards from Patridge and their kid, including avoiding coming near their home, Kirra's school, and other locations. He has also been denied visitation until the investigation is complete.

The details of the restraining order are limited as the majority of the information was sealed by the court. Partridge listed the most recent alleged abuse as "May 2019, continuing to present." She claimed Bohan continues to commit abuse to this day. 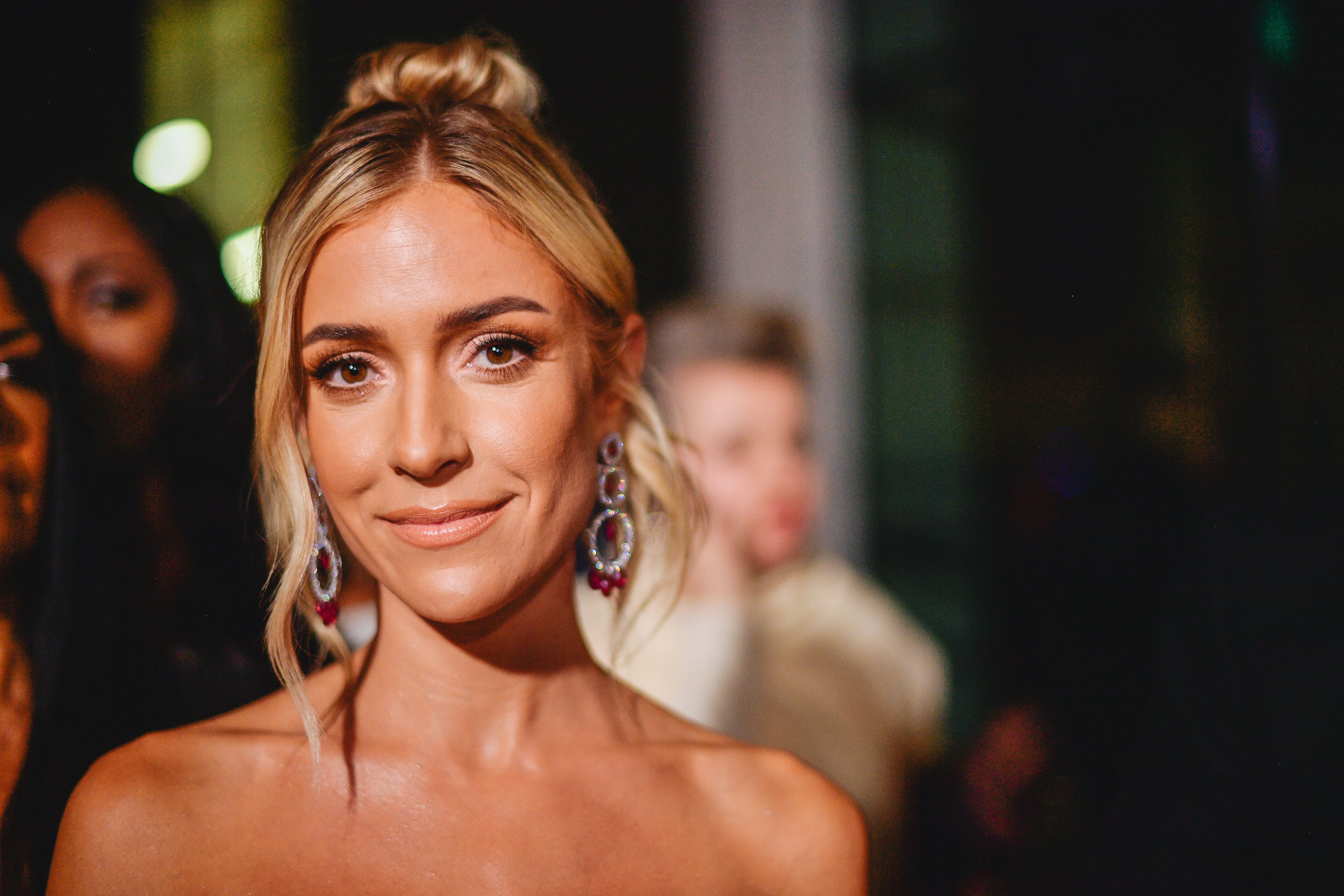 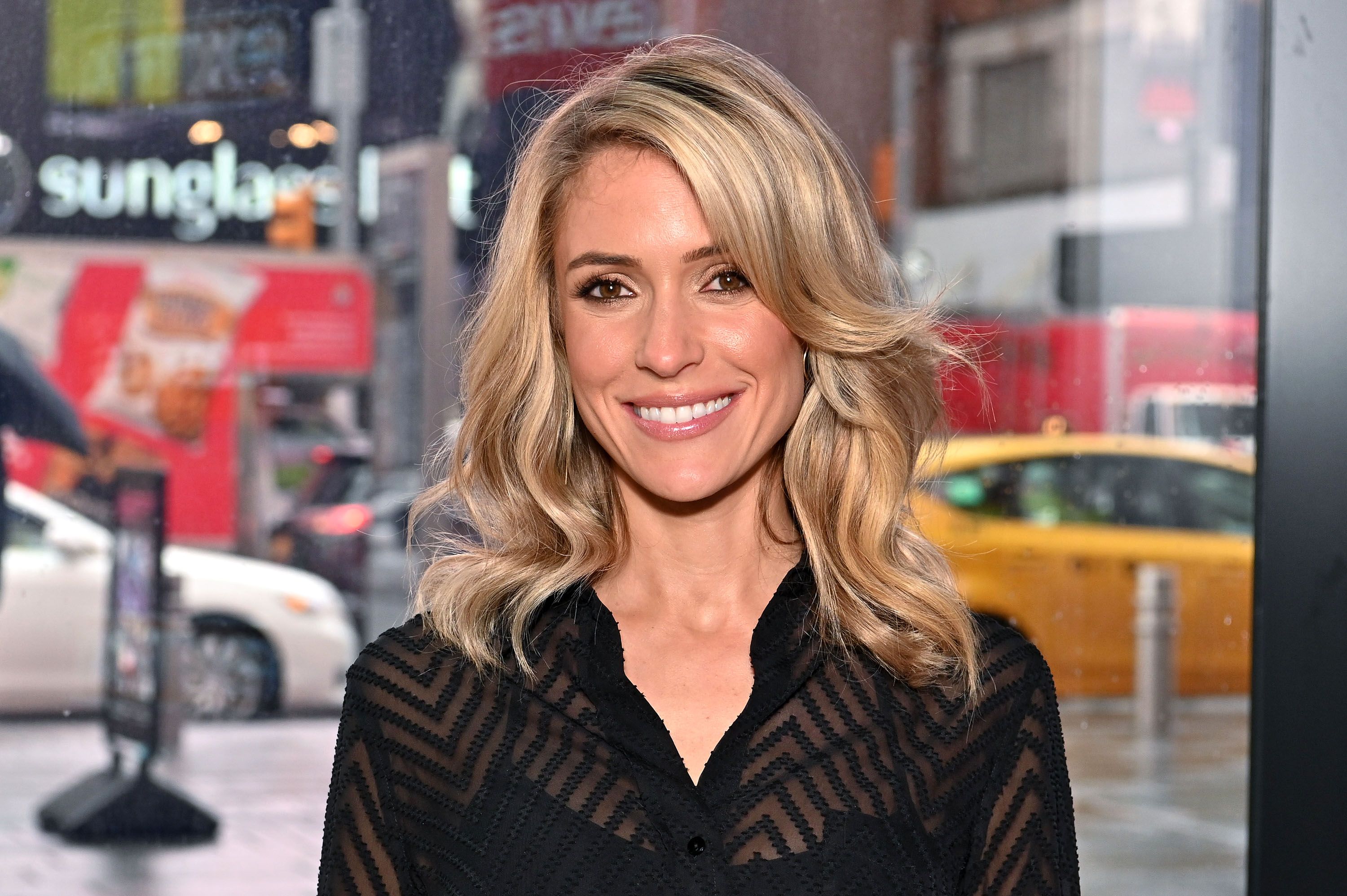 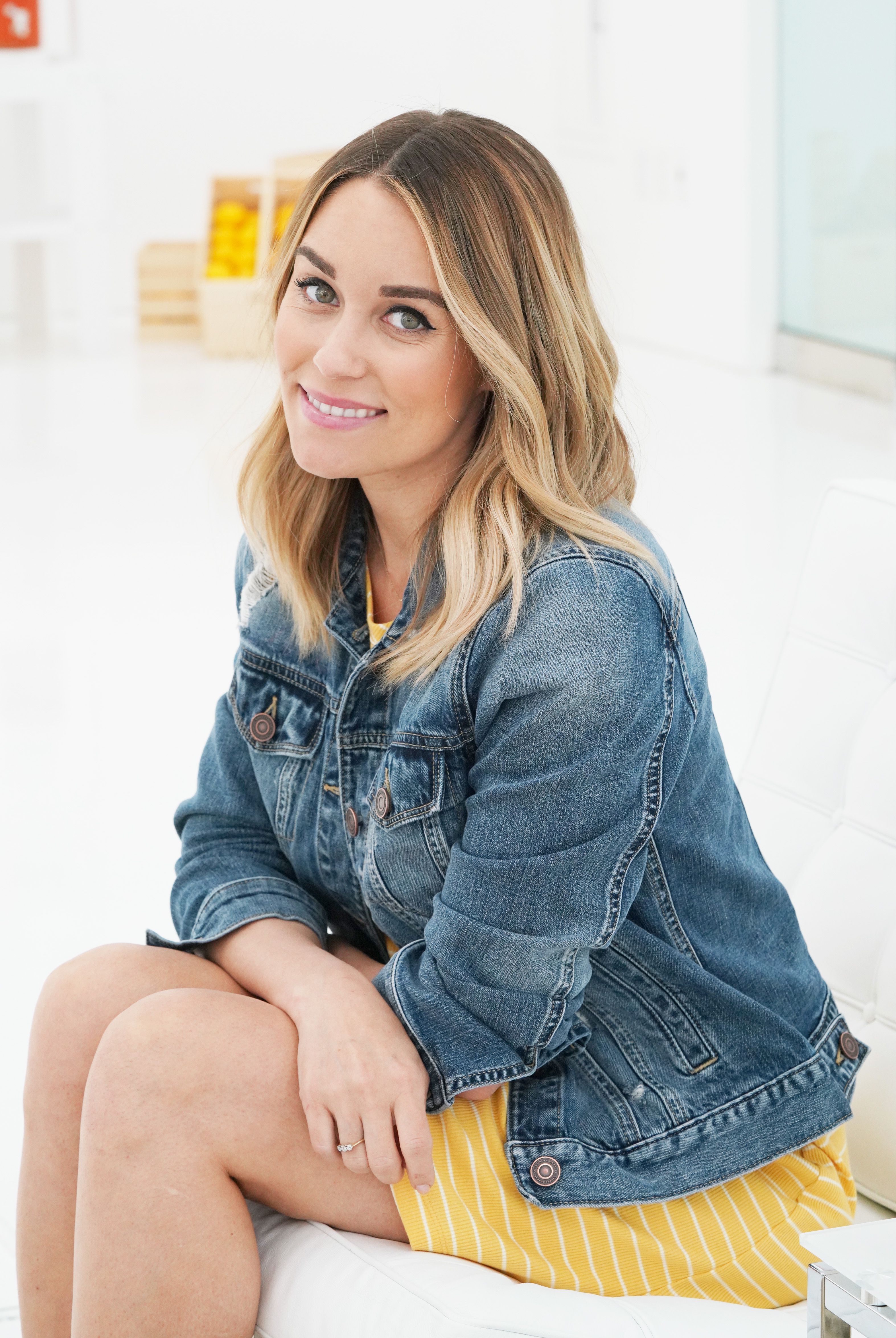 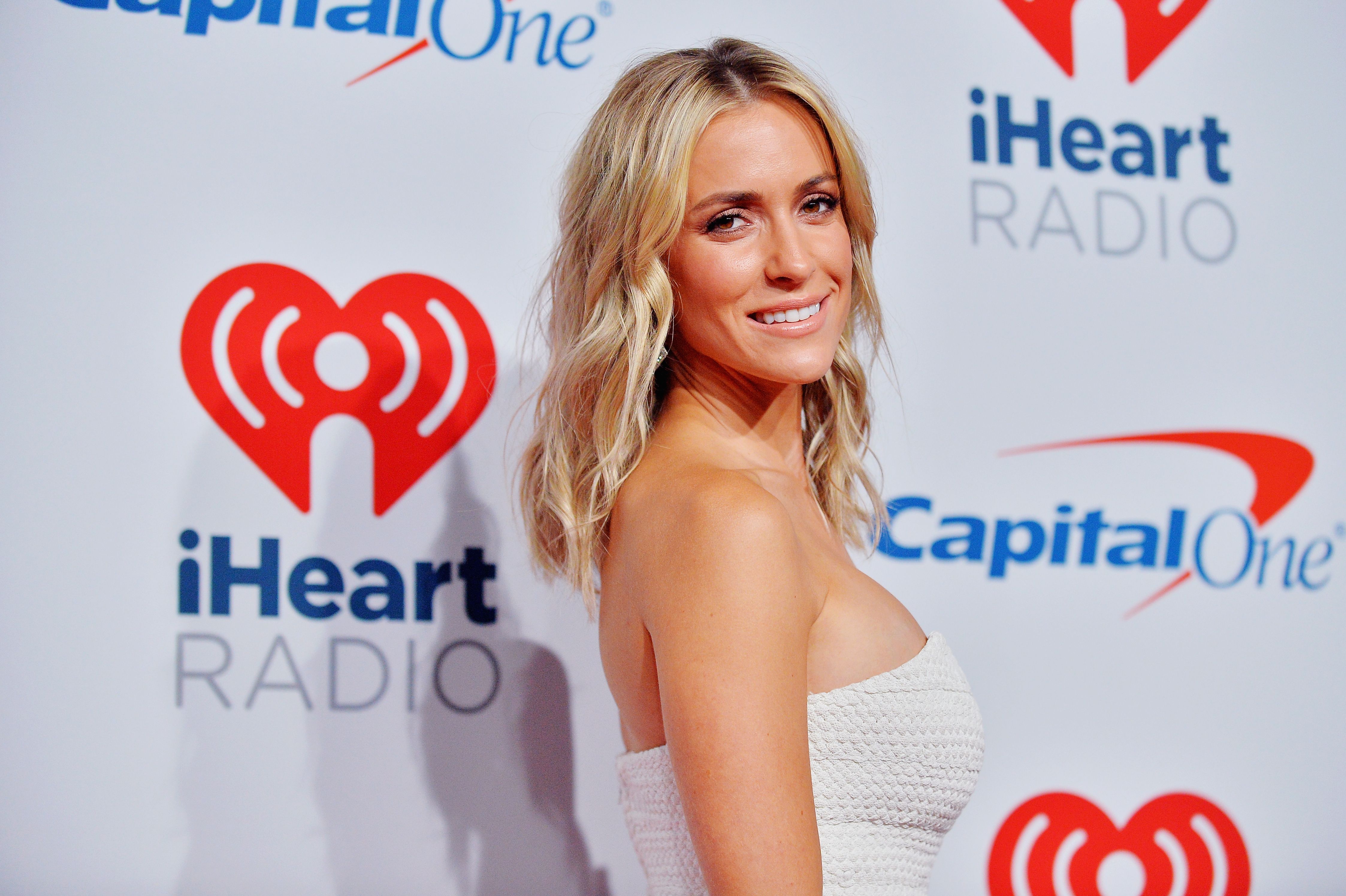 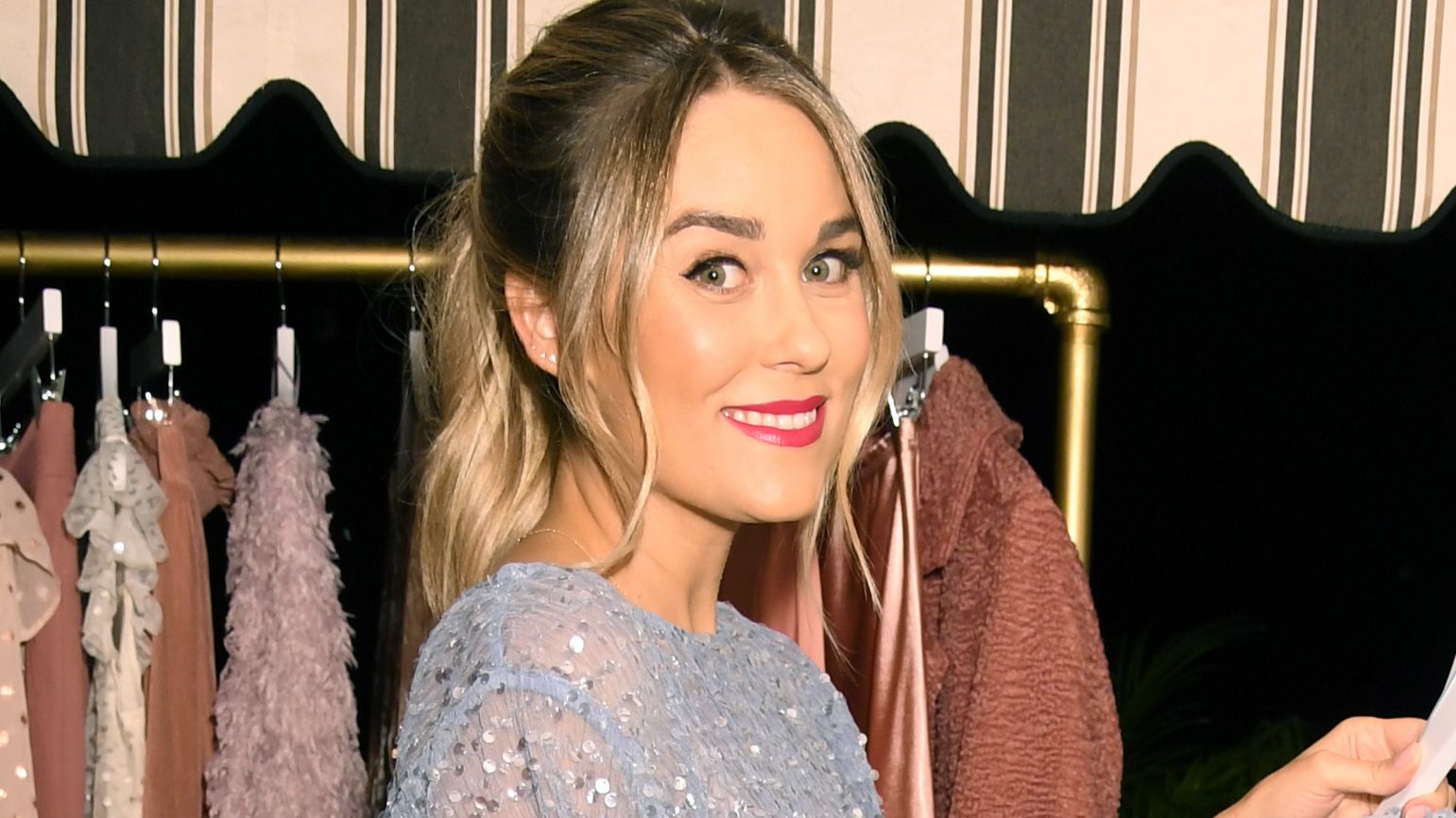 Partridge did request for their current custody deal to be changed as part of the petition, and is seeking full custody of their kid.

The court records show an emergency investigation was opened and, at the hearing later this month, an investigator will come to court and give testimony.

Sources close to the case tell The Blast, Bohan is "under investigation by officers in Costa Mesa for a recent incident" with Partridge and Kirra.

Earlier this year, Patridge and Bohan were able to reach a divorce settlement where he agreed to allow his daughter Kirra to film for ‘The Hills: New Beginnings’ with Partridge. She also agreed to not allow Kirra to be exposed to any other projects without his approving.

The two had worked out a joint legal and physical custody deal and neither appeared to be paying child support. Patridge also agreed to pay for private school in the future.

Bohan finally allowing their daughter to appear on “The Hills” came after her protested in court.

Bohan’s originally plead for an order, “restraining either party from allowing the minor child to be filed [sic] or to appear on any reality television production without the express written consent of the other parent.” aka keep our daughter Kirra off TV. 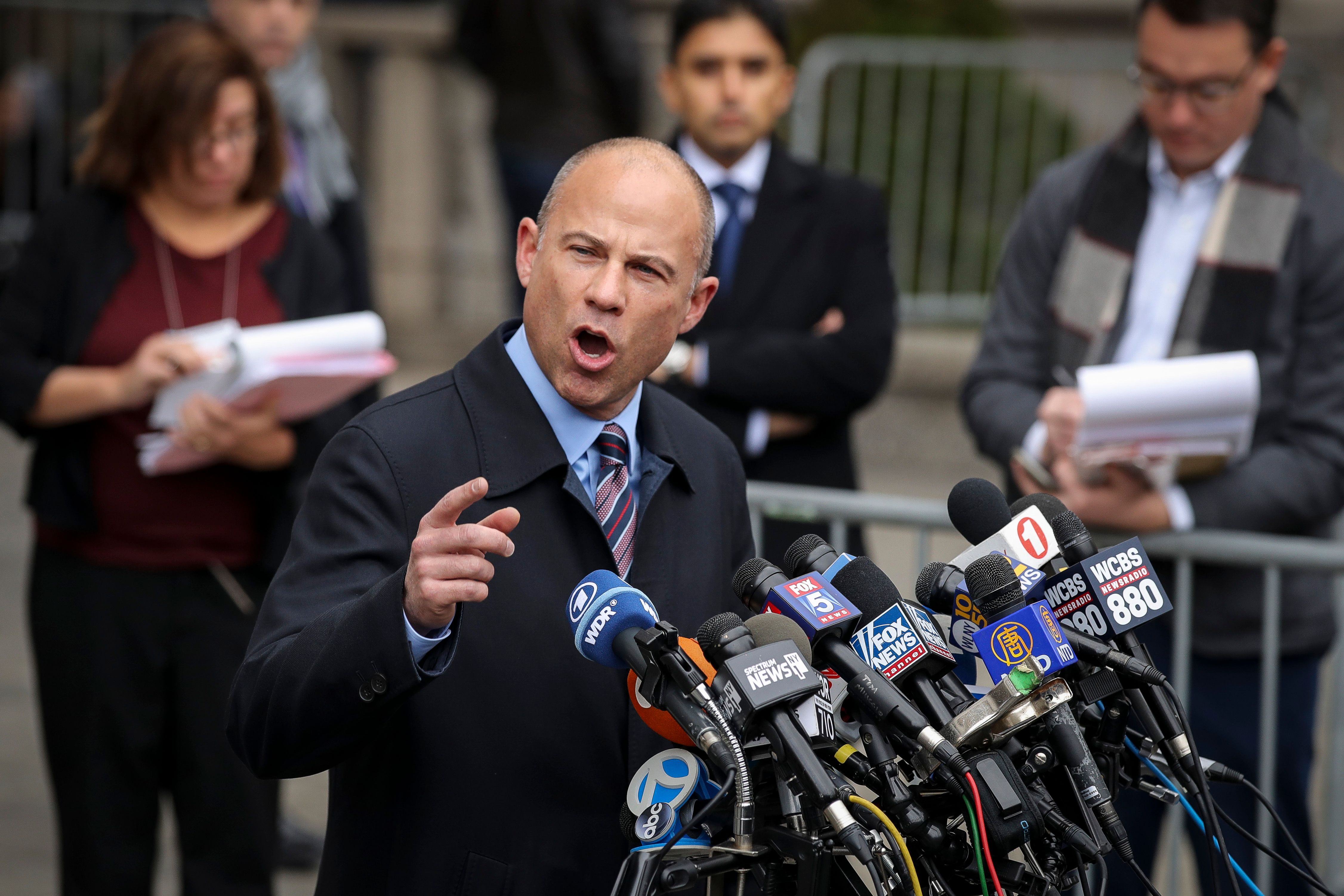 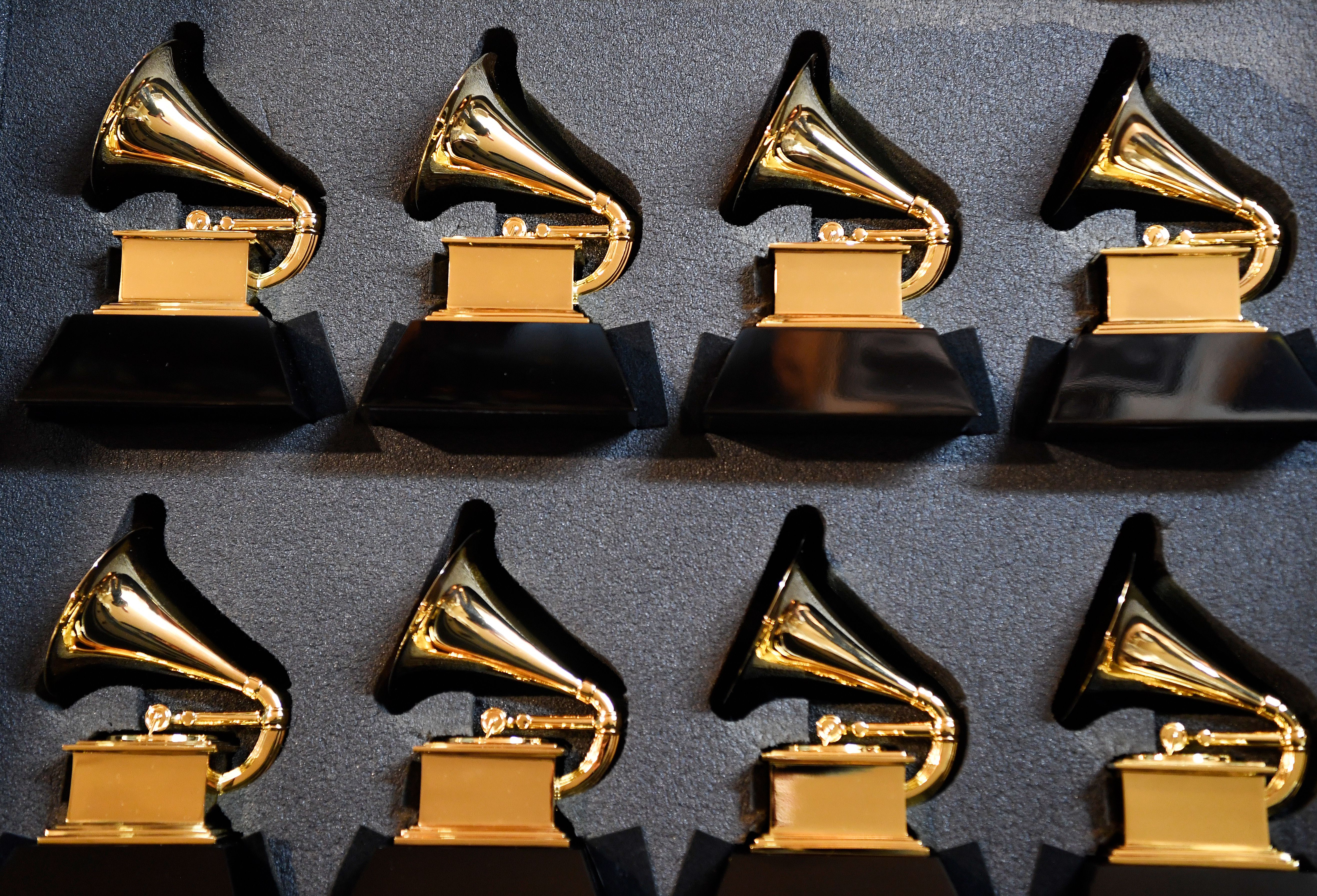 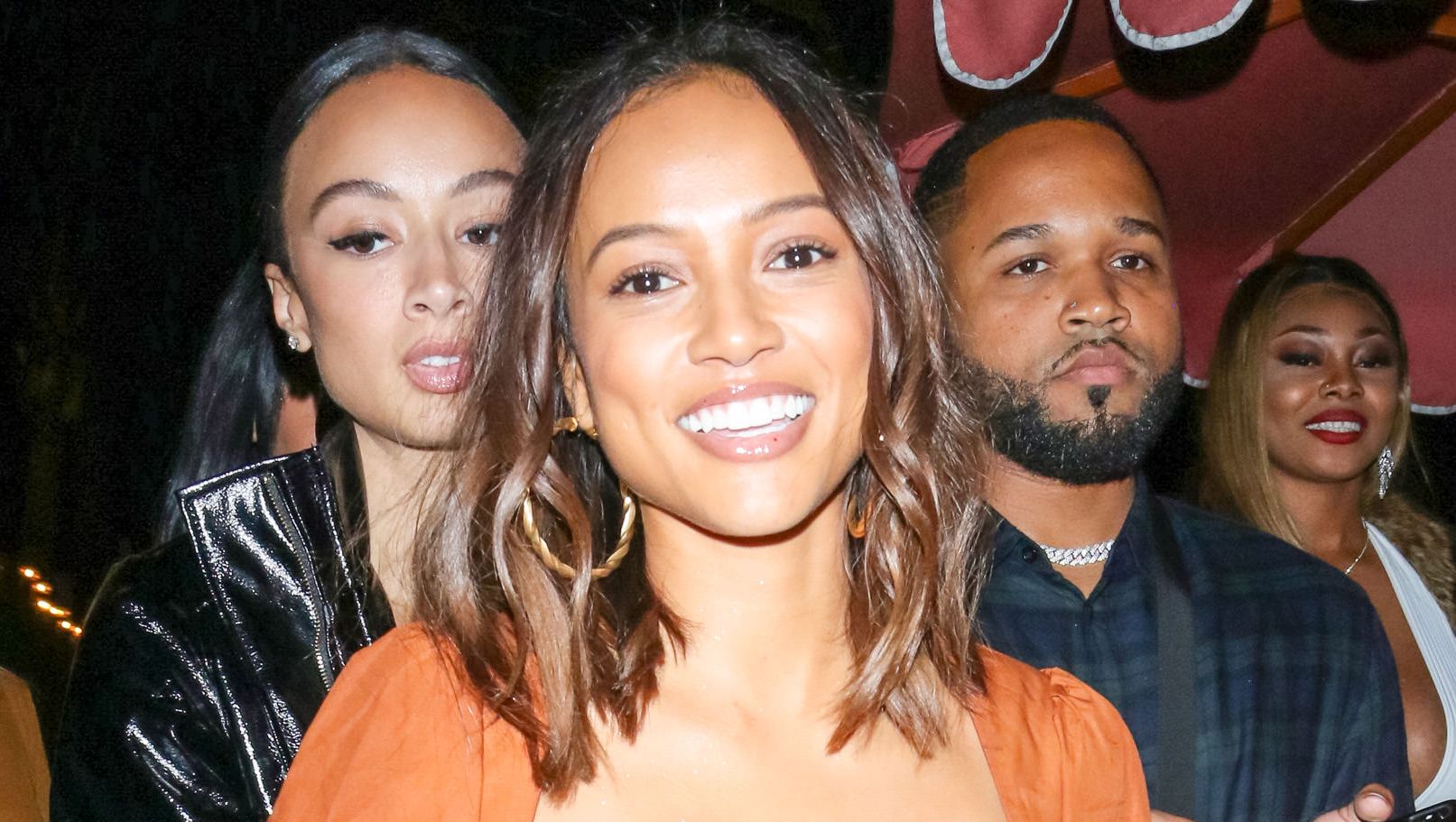 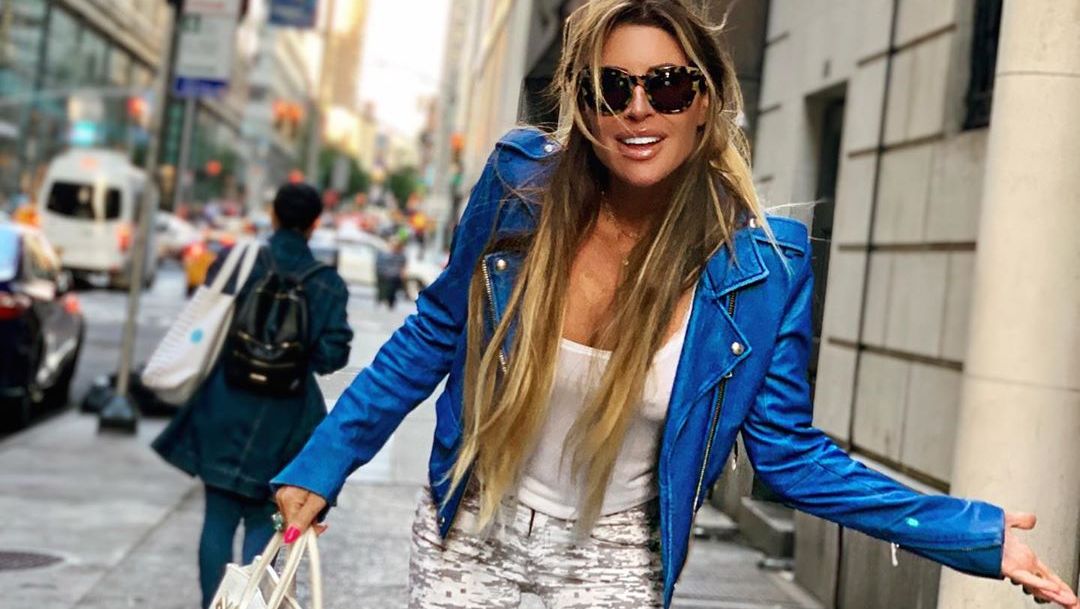 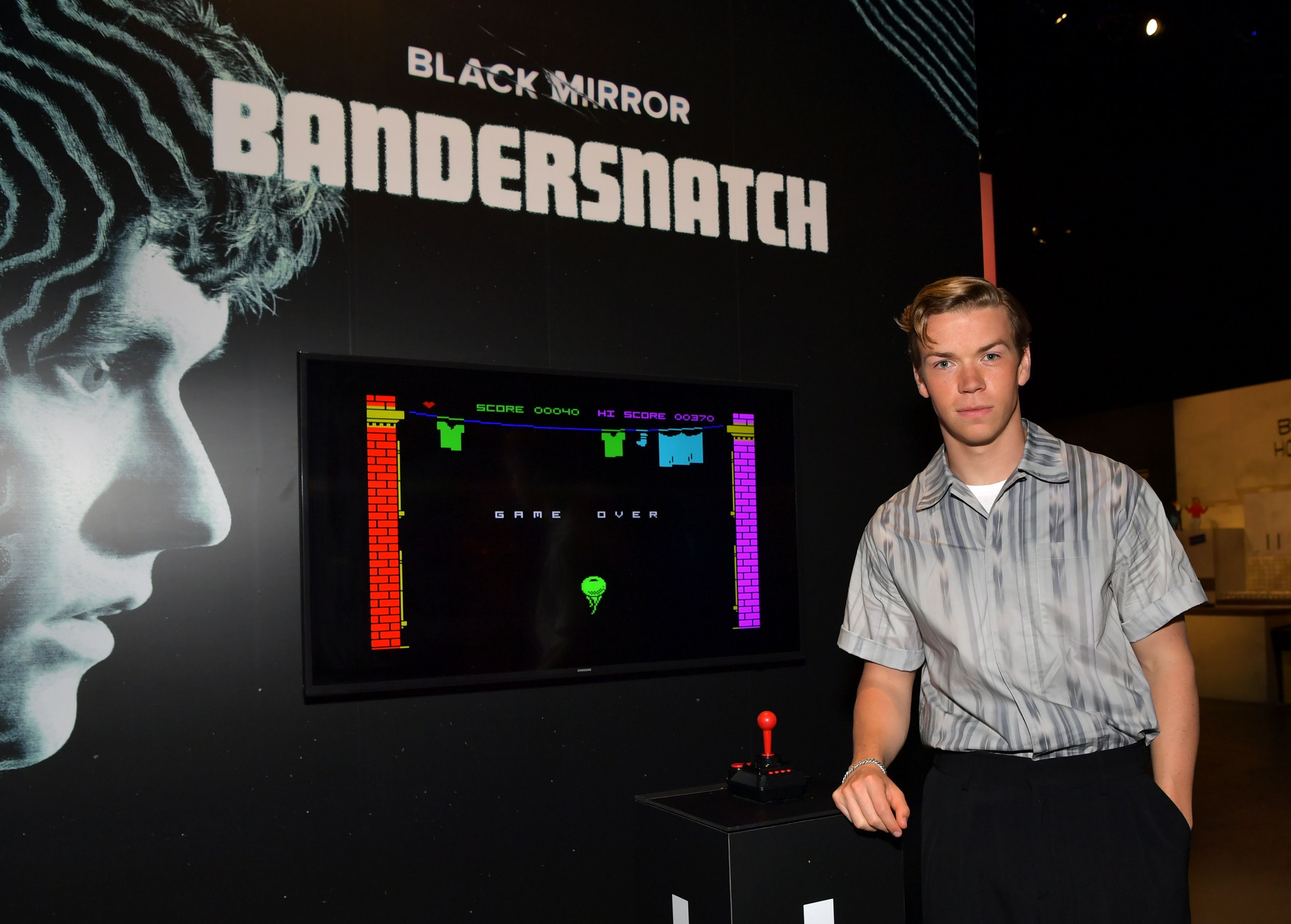