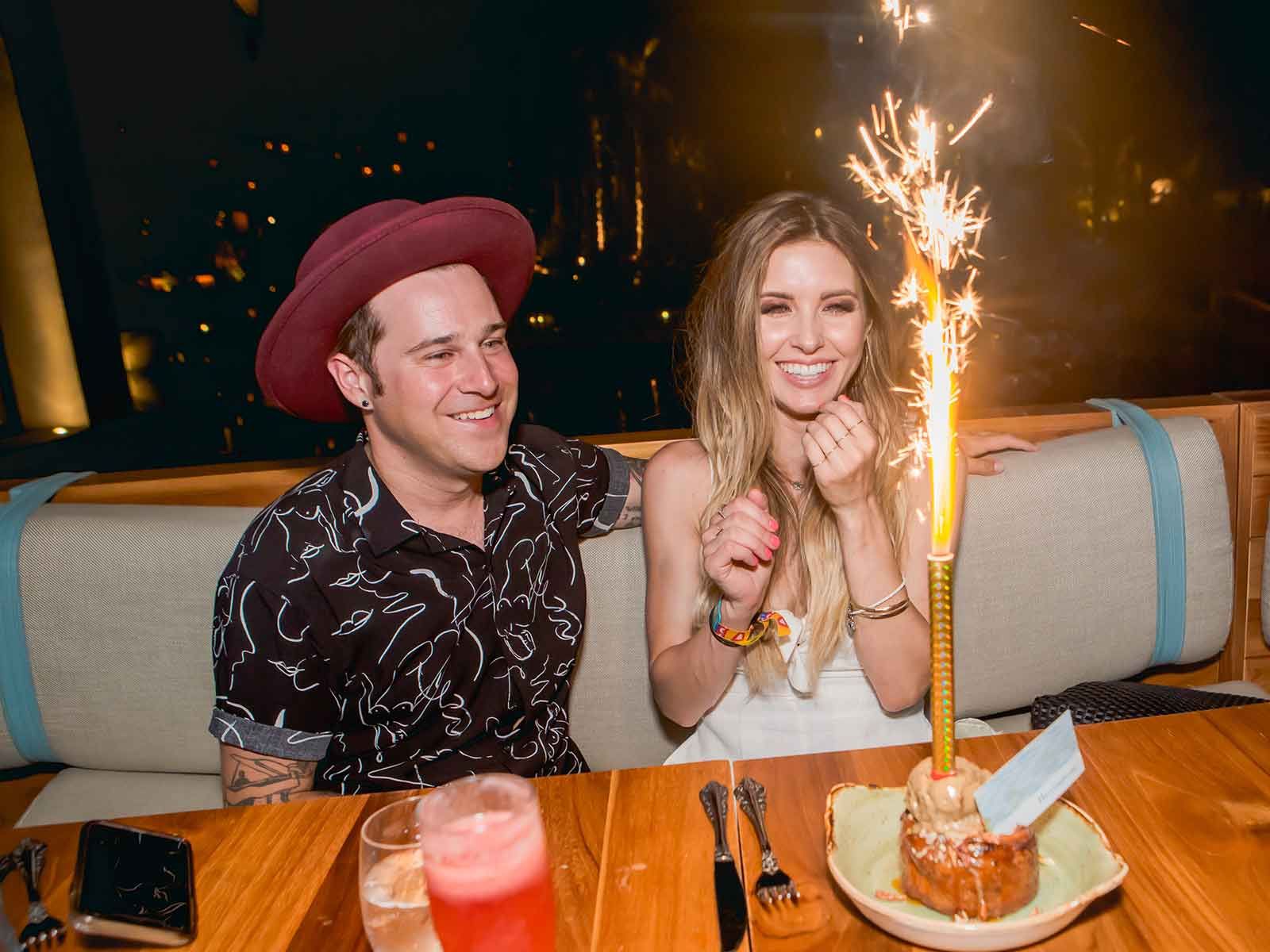 The two celebrated Patridge's 33rd birthday in Los Cabos this week, confirming they've rekindled their romance from years ago. We're told the couple seemed to enjoy each other's company, heading out to multiple dinners and even hitting up OMNIA Dayclub where they had a two-story private villa and feasted on a huge platter of tacos, chicken strips and fresh fruit platters.

Patridge was in need of a little getaway. She's currently going through a nasty custody battle with her estranged husband, Corey Bohan, over their one-year-old daughter, Kirra.

As we reported, news first broke that Patridge was hooking up with Cabrera two weeks ago. The pair dated in 2010 and their relationship was documented on the famous MTV show, "The Hills."