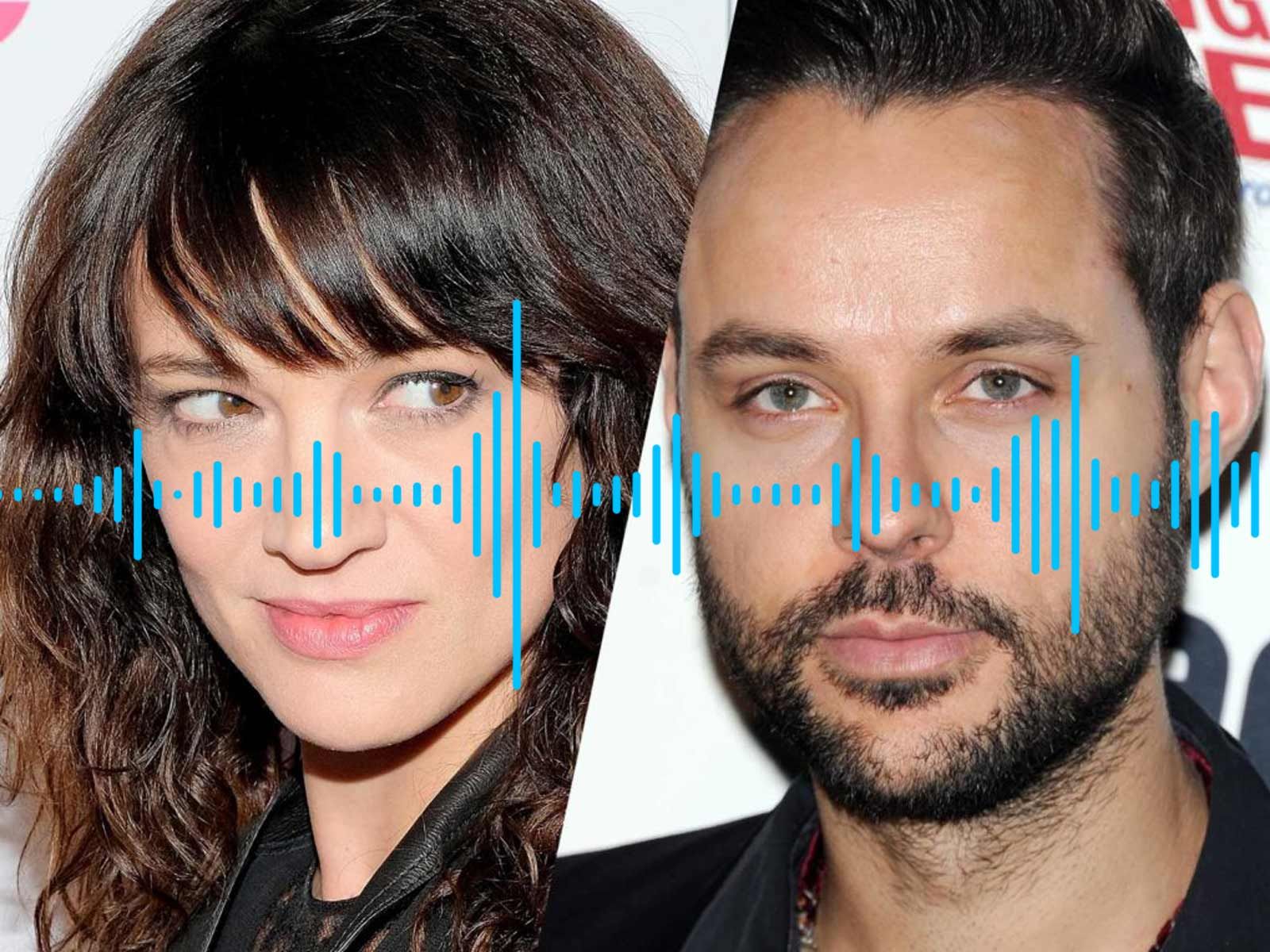 Asia Argento allegedly sent a male friend unwanted nude pictures of herself and he claims the incident makes her a questionable spokesperson for the #MeToo movement.

British comic Jeff Leach was a guest on the "Legion of Skanks" podcast in June. The show, which bills itself as "the most offensive podcast on Earth," features Big Jay Oakerson, Luis J. Gomez, and Dave Smith and the topic of conversation with Leach centered around Harvey Weinstein and "victim mentality."

Leach tells a story regarding Asia Argento, claiming she sent him unsolicited nude photos on Snapchat, even though she says she knew he had a girlfriend.

The comic explains when he messaged Argento back that she shouldn't send him photos, she claimed it was something she did with all her friends.

Leach wanted to make it clear he wasn't saying Argento's claims of assault against Weinstein weren't valid, but he believes there is "irony" in her involvement with the #MeToo movement, considering the "sexual tension" he claims she caused.

Leach recorded the podcast before news broke that Argento, with the help of Anthony Bourdain, had paid hundreds of thousands of dollars to Jimmy Bennett over a settlement regarding claims of underage sexual assault.

Argento is denying Bennett's allegations that the two engaged in sexual intercourse when he was 17-years-old, but many have questioned her involvement with the #MeToo campaign as hypocritical, and some of its biggest advocates, including Amber Tamblyn, Rose McGowan and Tarana Burke have distanced themselves to save the integrity of the movement.