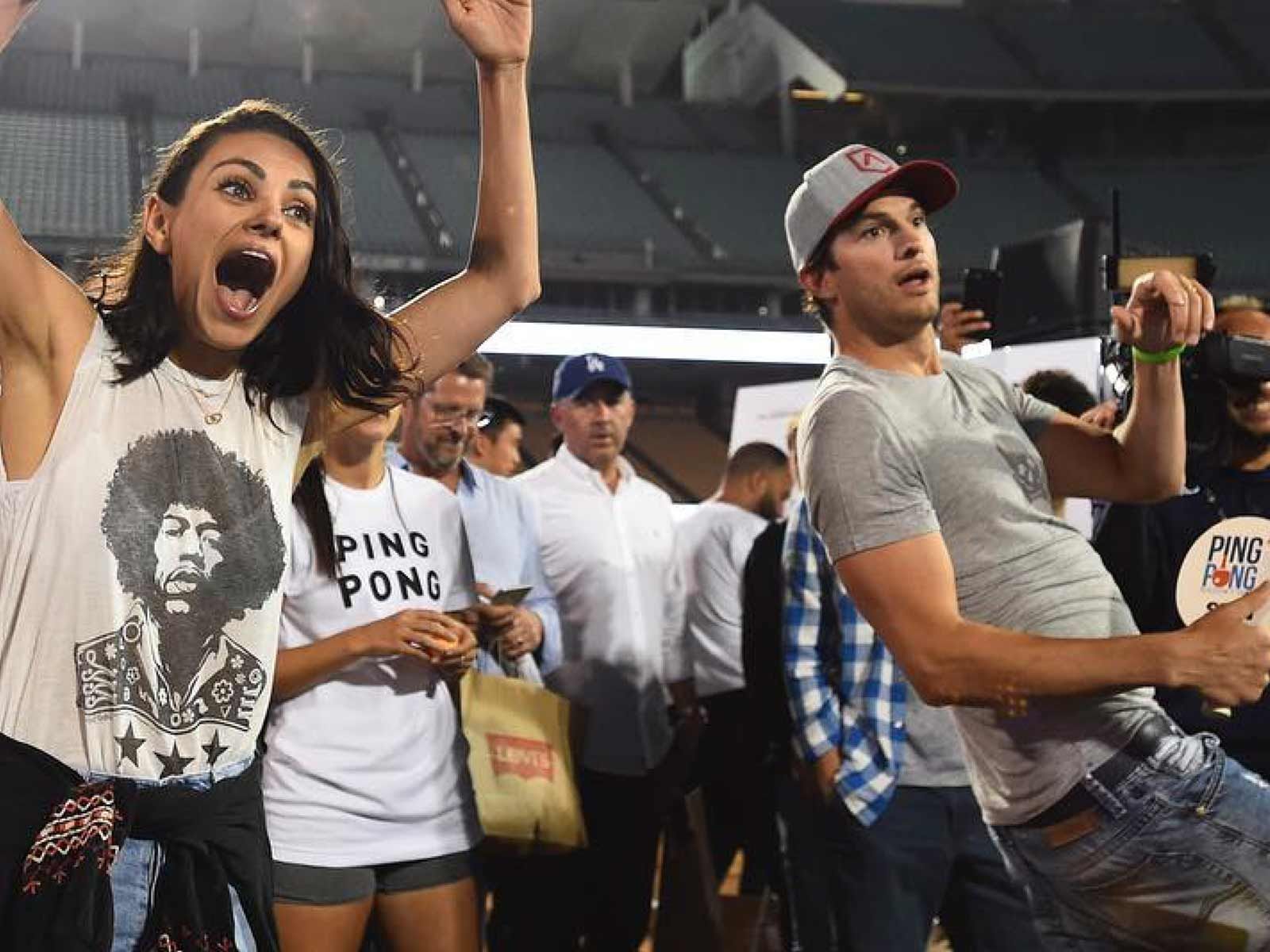 Ashton Kutcher and Mila Kunis' date night was full of flying balls but they seemed to enjoy it ... because it was all for charity.

The Kutchers spent their Thursday night with a bunch of A-listers, battling it out at Clayton Kershaw's 6th annual Ping Pong 4 Purpose event at Dodger Stadium!

They played alongside Matthew McConaughey, Jamie Foxx, Bryan Cranston and more to raise money to transform lives of children across the globe. Mila showed her competitive side when Ashton missed a ball, McConaughey played with freakin' Bill Nye and Cranston freaked the f*** out during his match with Dodger third baseman Justin Turner.

A bunch of Kershaw's other teammates turned out for the event, including Matt Kemp, Chris Taylor, Yasmani Grandal, Joc Pederson and Cody Bellinger.

Still, no one had more fun then Ashton and Mila! ? 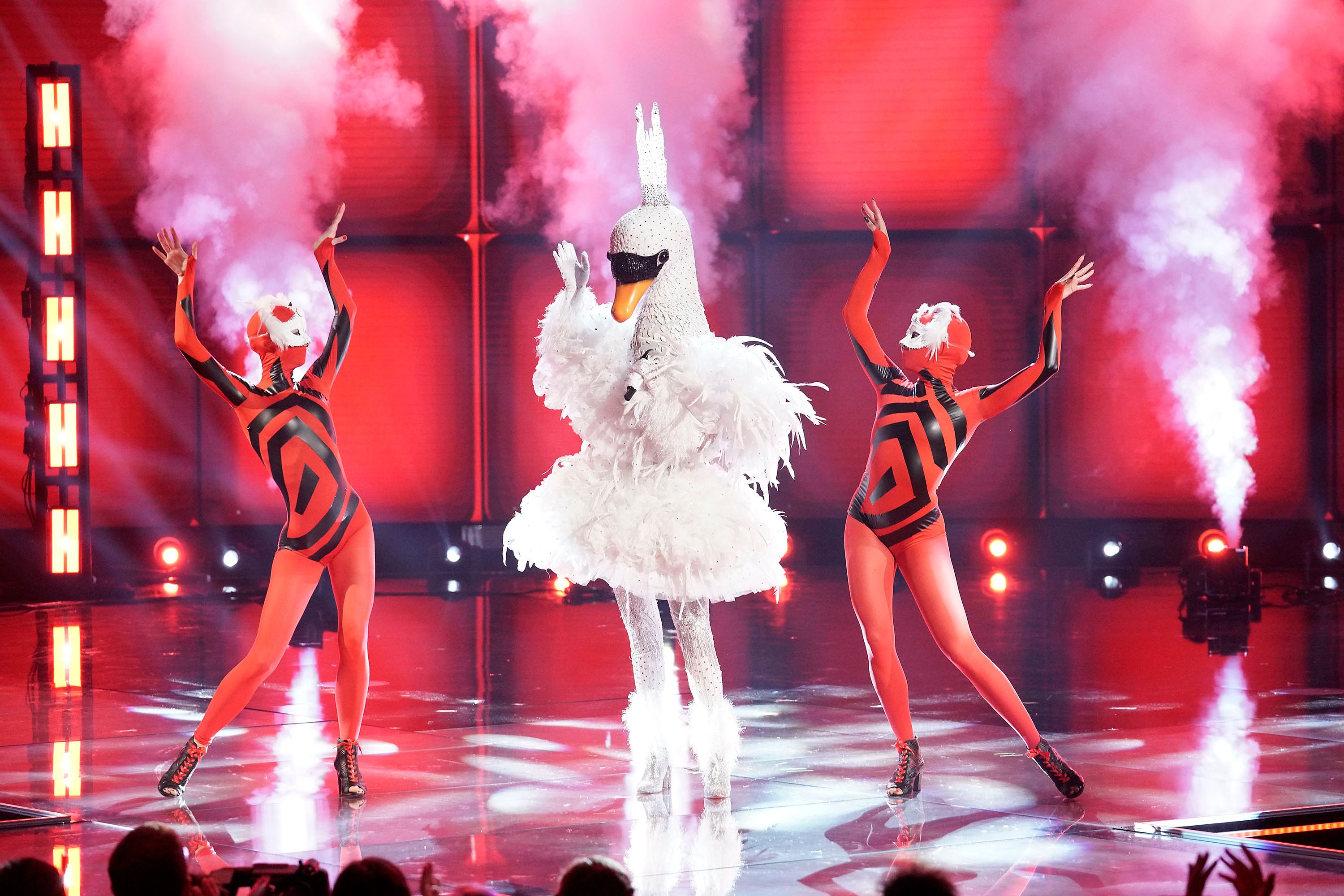 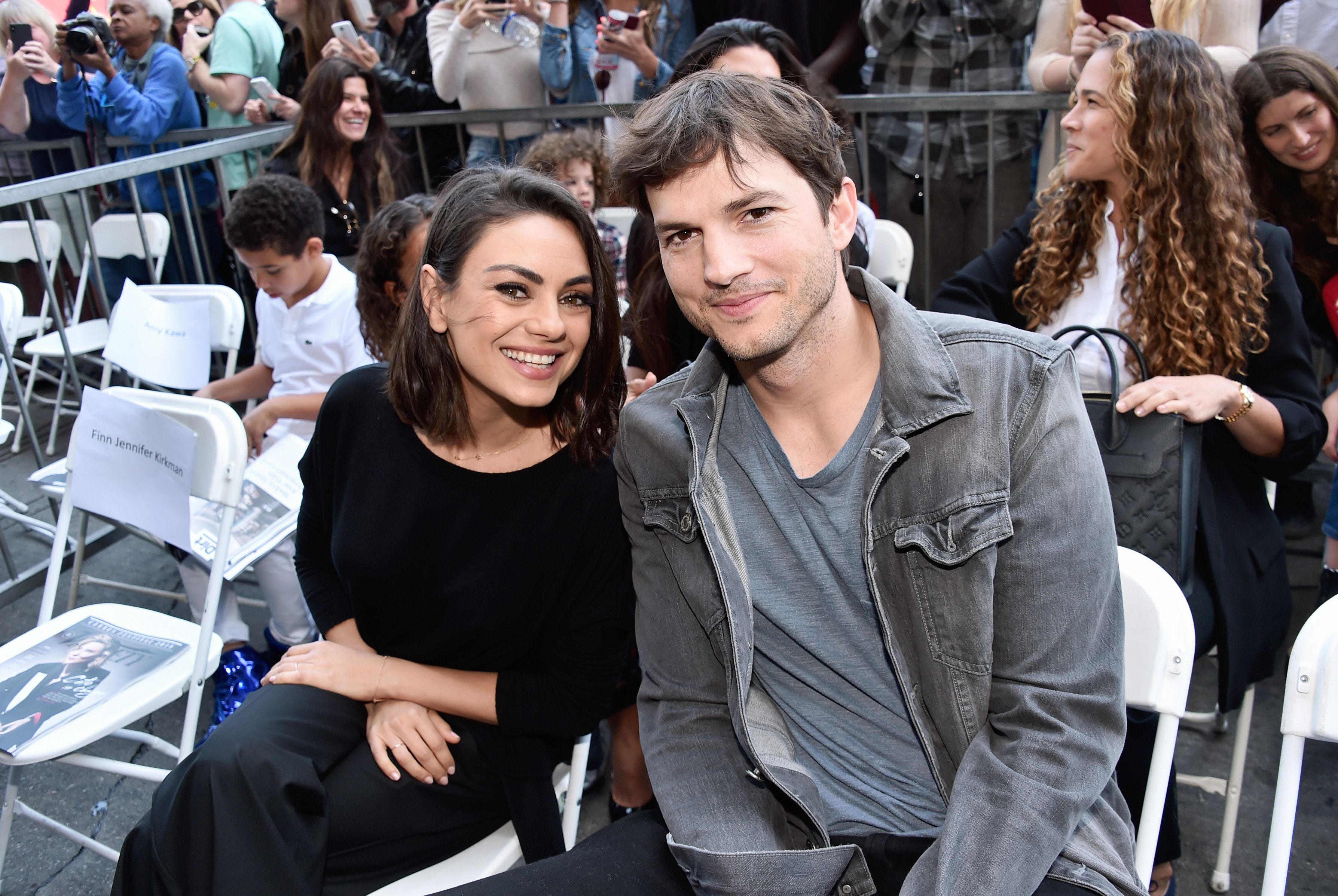 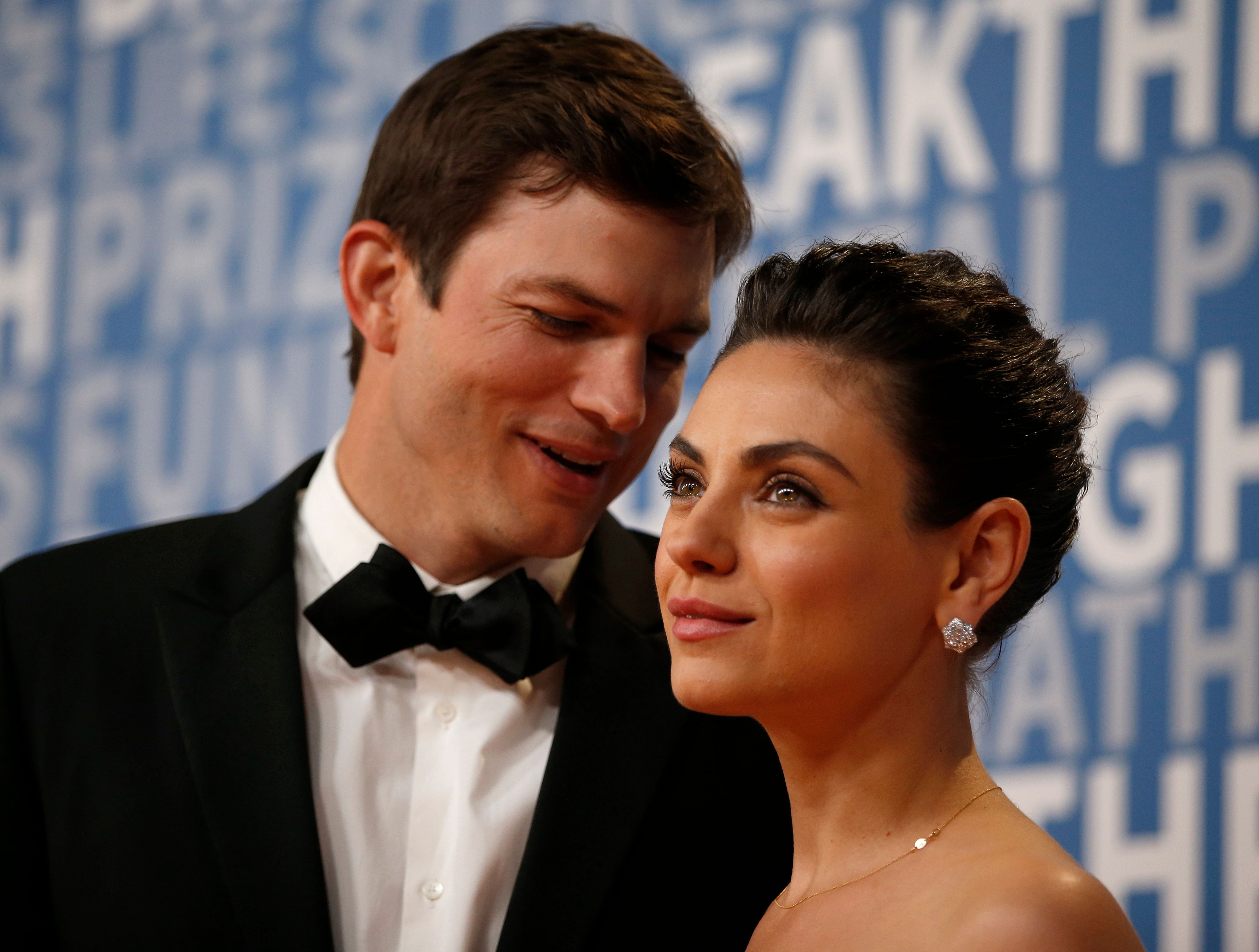 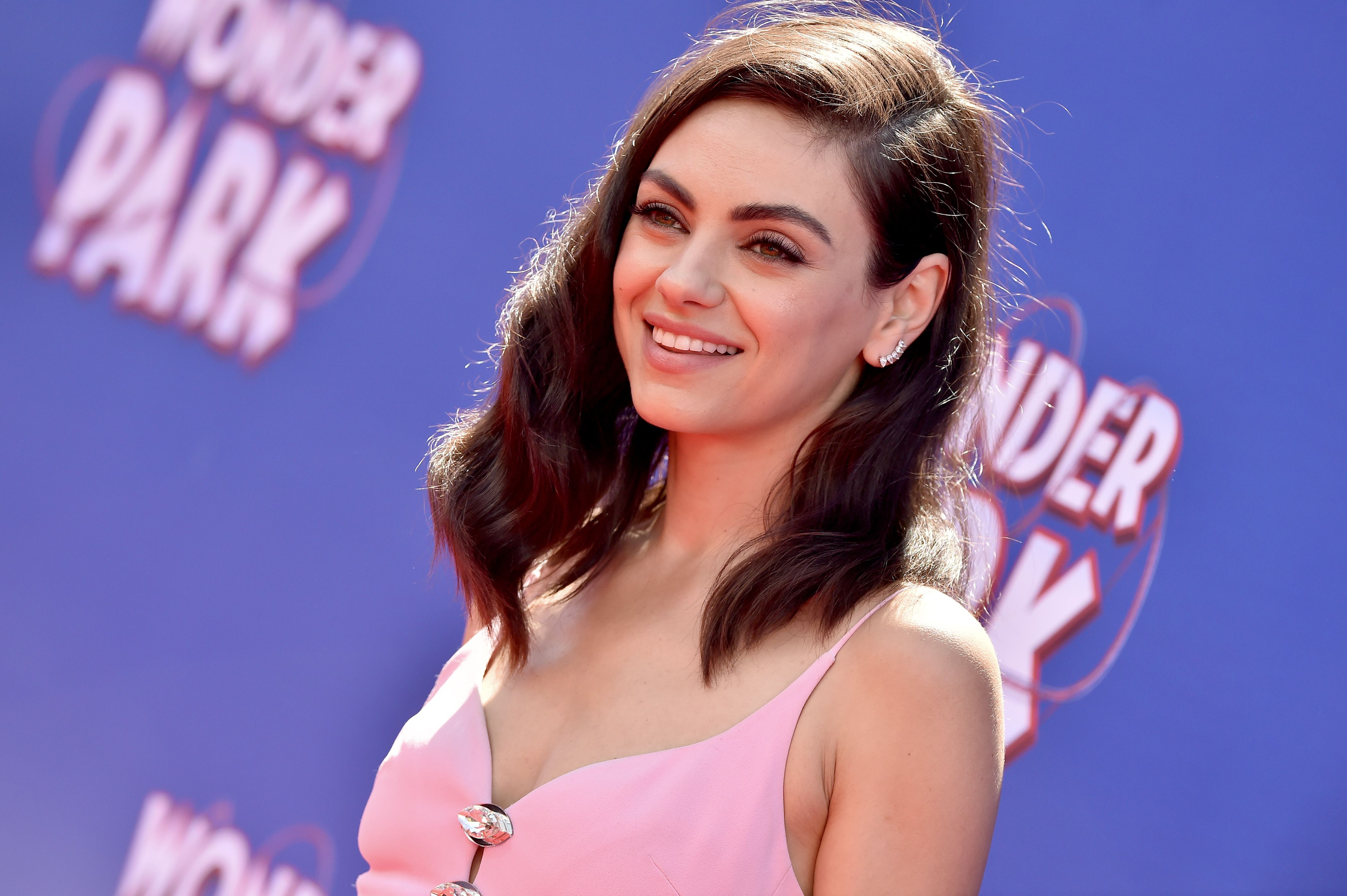 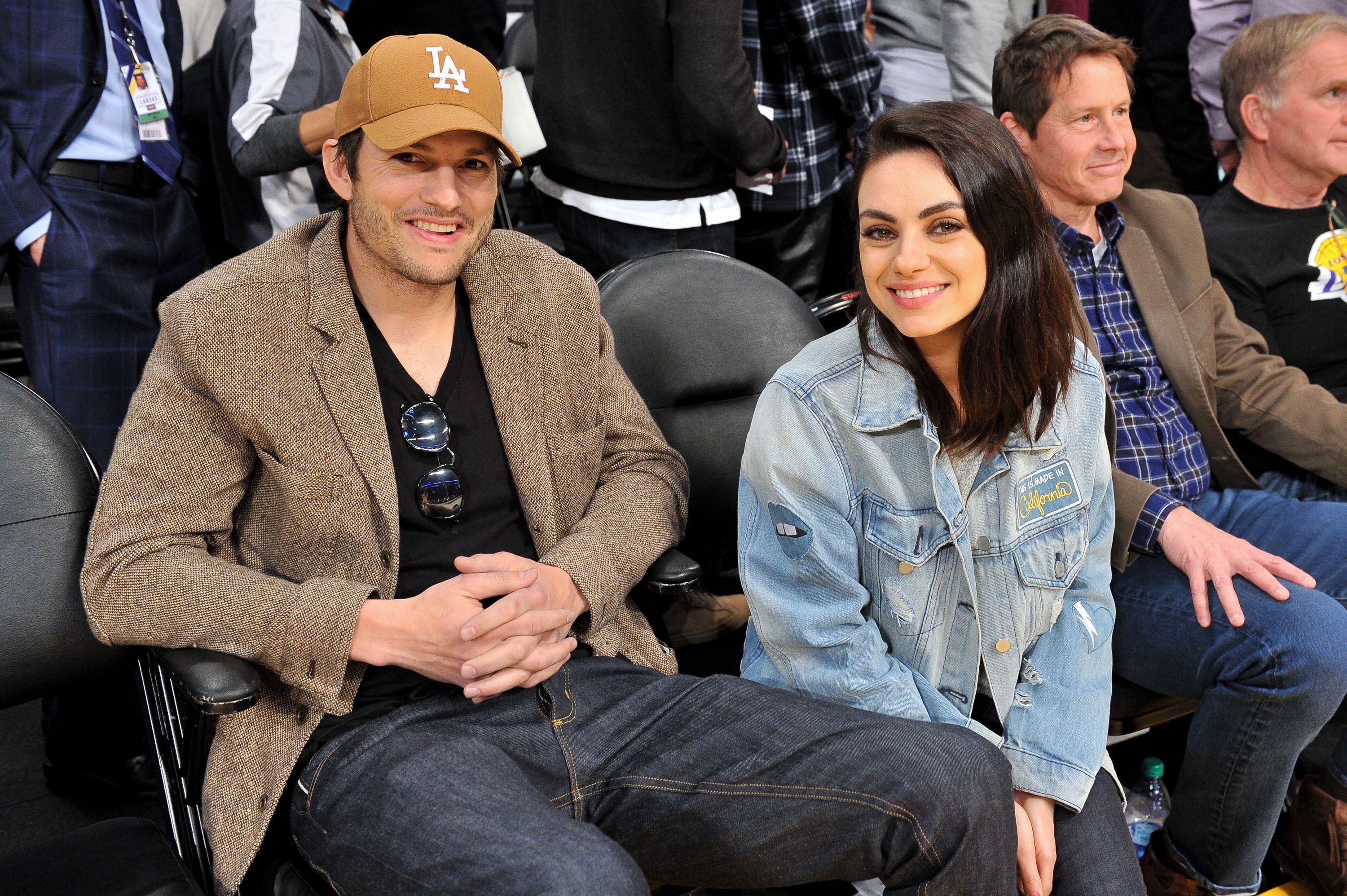