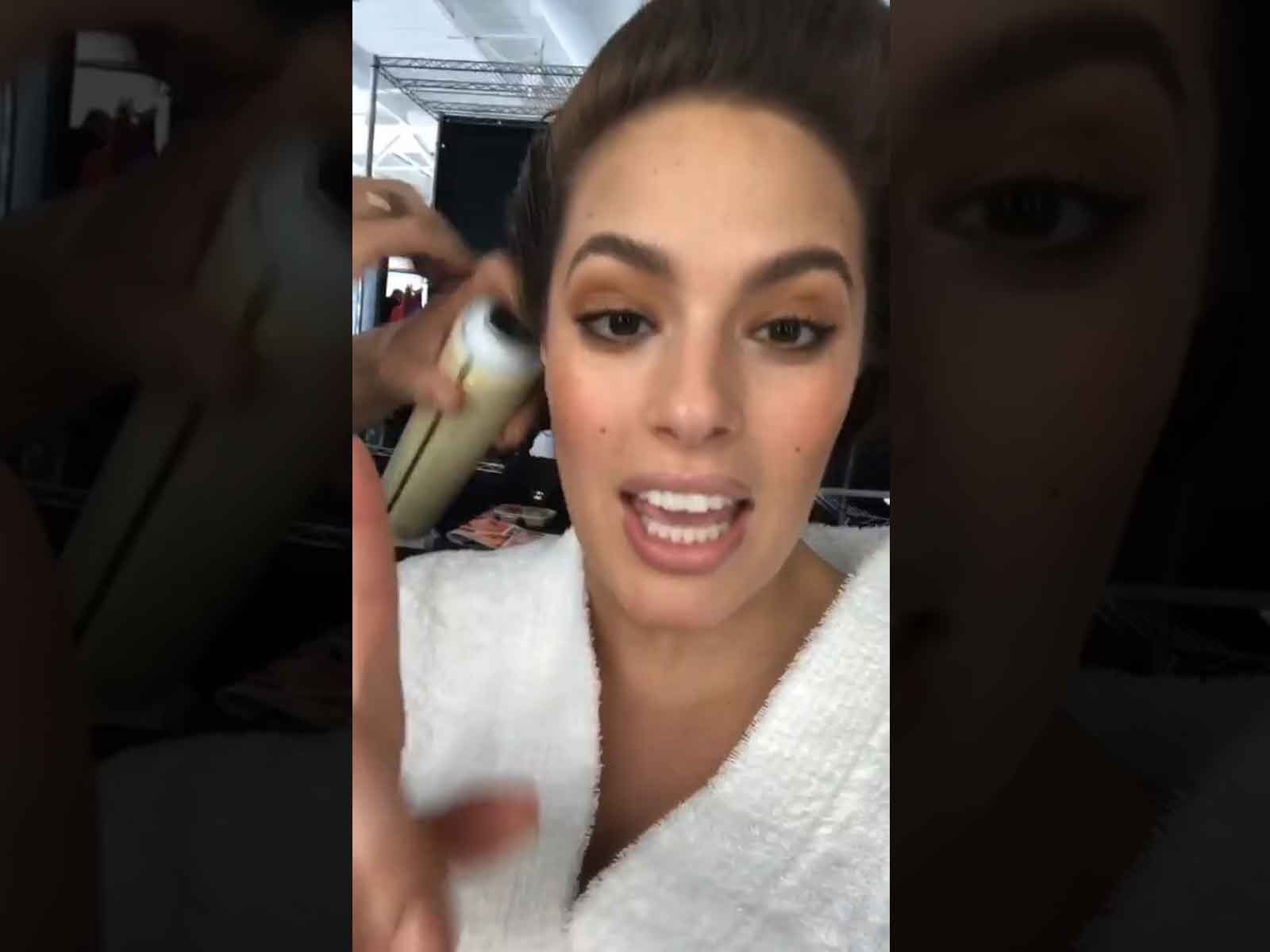 Ashley Graham proves she is once again a body positivity hero who deserves all the praise. ?

The supermodel celebrates bodies of all sorts (because bodies are awesome) and she took to Instagram last night to call out a troll who shames plus-size models.

"I will let you know that nothing defines what a real model or a fat model or fake model is," she said.

The Revlon star reposted several screenshots from a random Instagram account that is filled with side-by-side memes featuring models with tags like "real model vs fat model" and "me vs you."

Several of the "fat model" shots shame Graham and other plus-size stunners like Tess Holliday, and compares them to models like Candice Swanepoel and Alessandra Ambrosio. The account, which has only 43 followers, is under the name Alice Connor doesn't happen to have a real picture as their avatar. (No surprise there.)

Graham admitted that she felt she was being a bit "petty" by posting the pics, but wanted to use them as an opportunity to inspire other women who have dreams of becoming a professional model.

Fed up with the trolling of women with different body types, Graham called out the "losers" posting these kinds of memes.

"Your weight, your skin, your hair, your religious background ...none of that determines whether you are a real model or not," Graham explained. "So, all those girls out there who have dreams and hopes keep fighting for them."

Because we love Ashley Graham, here's a gallery of photos of the real model, really modeling. 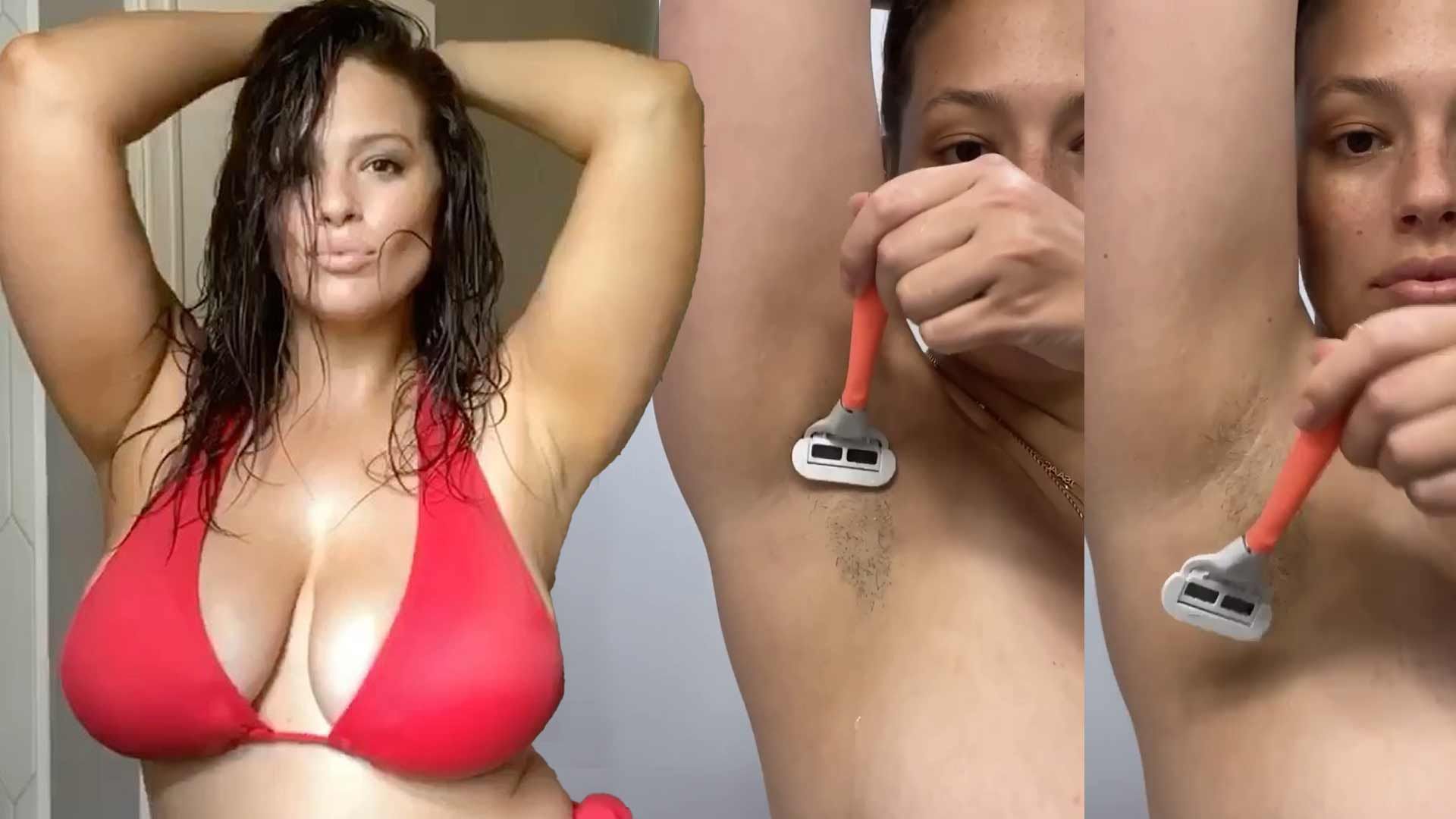 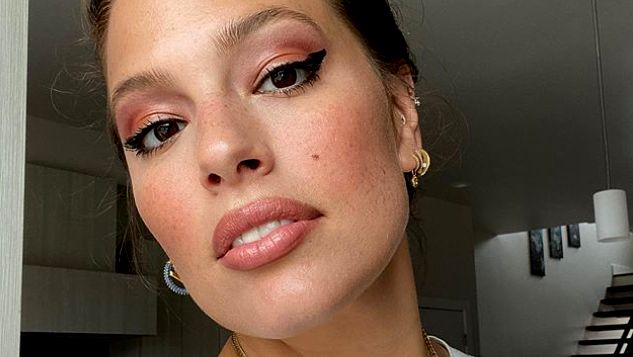 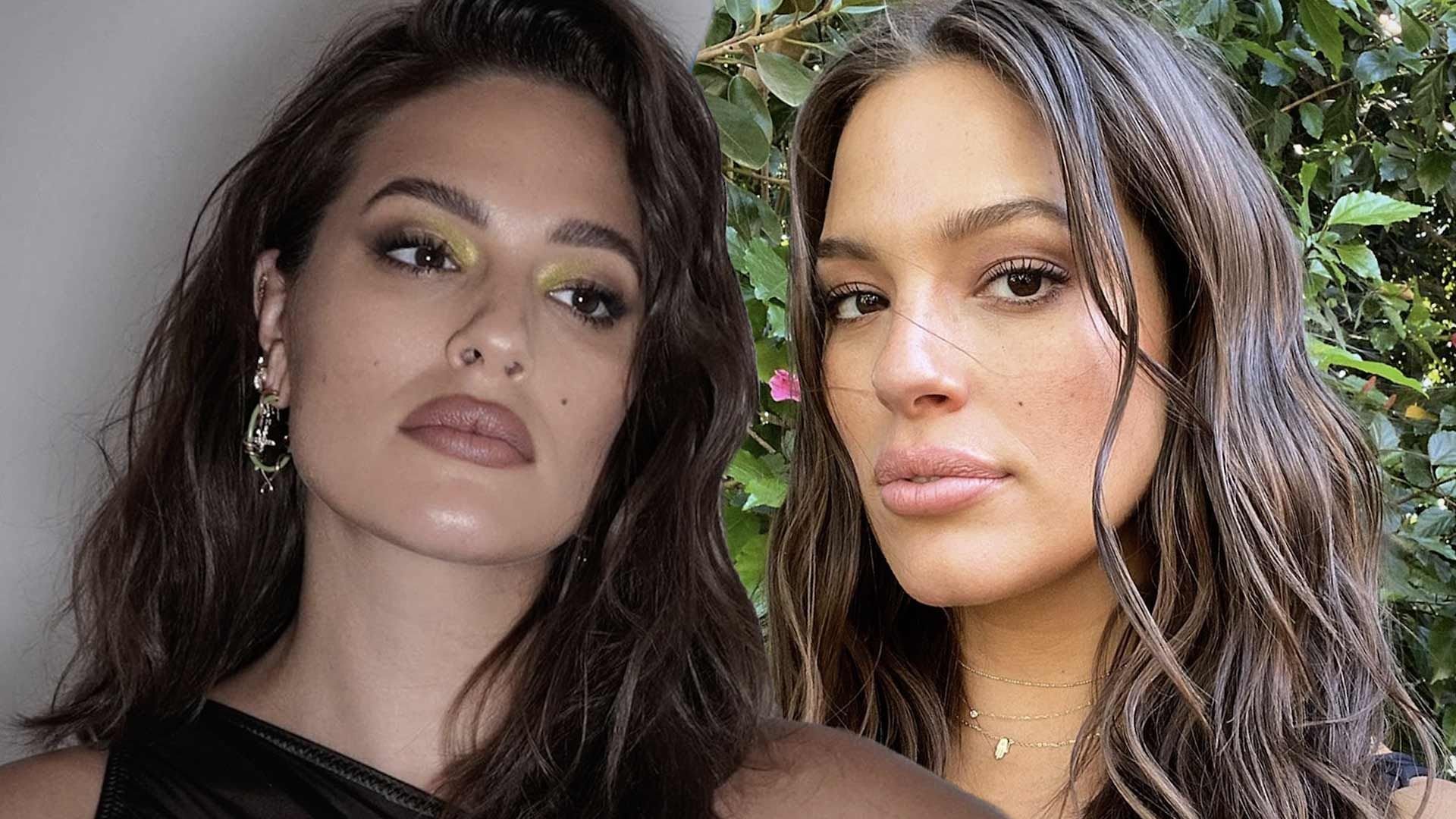 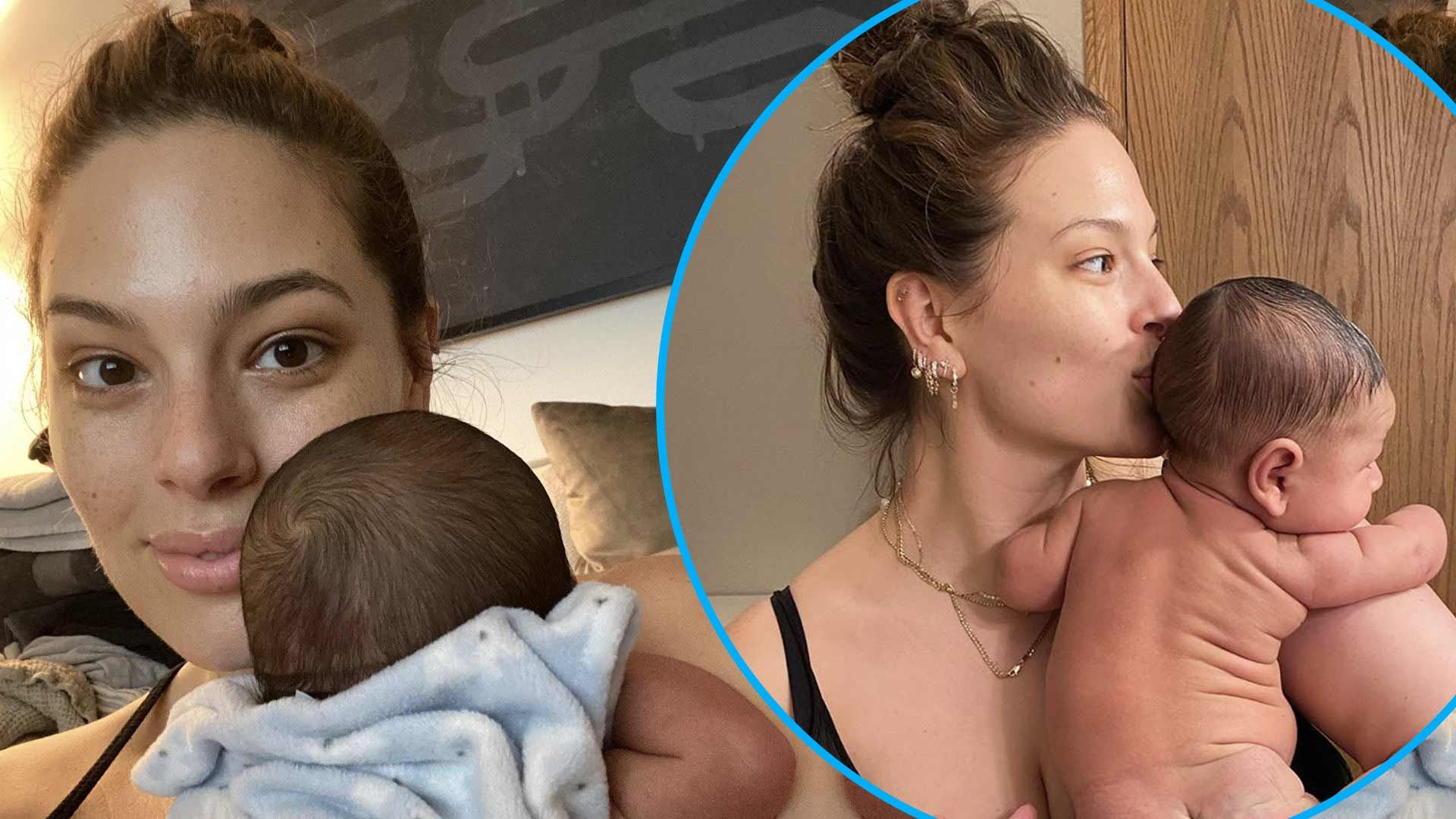 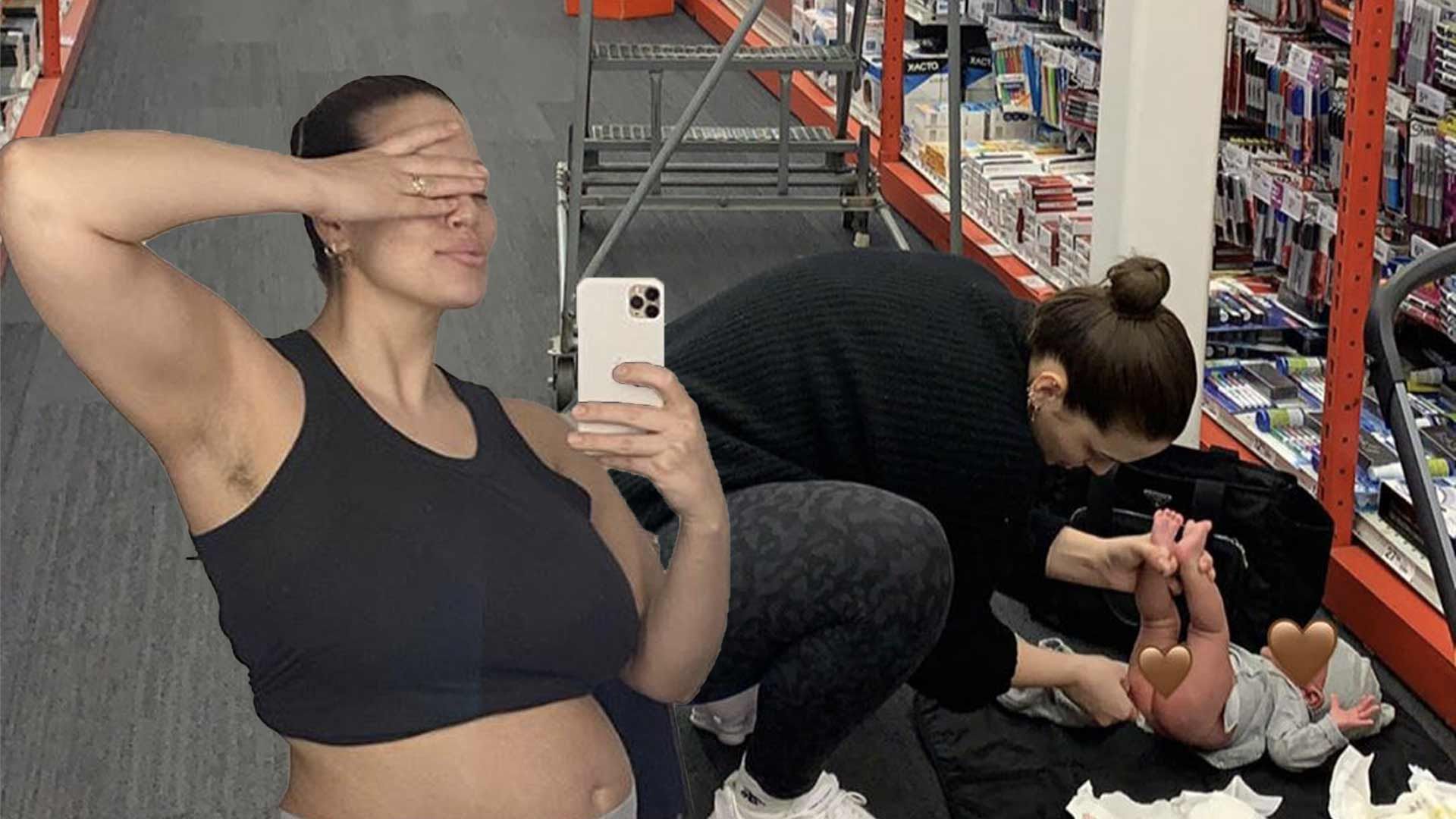 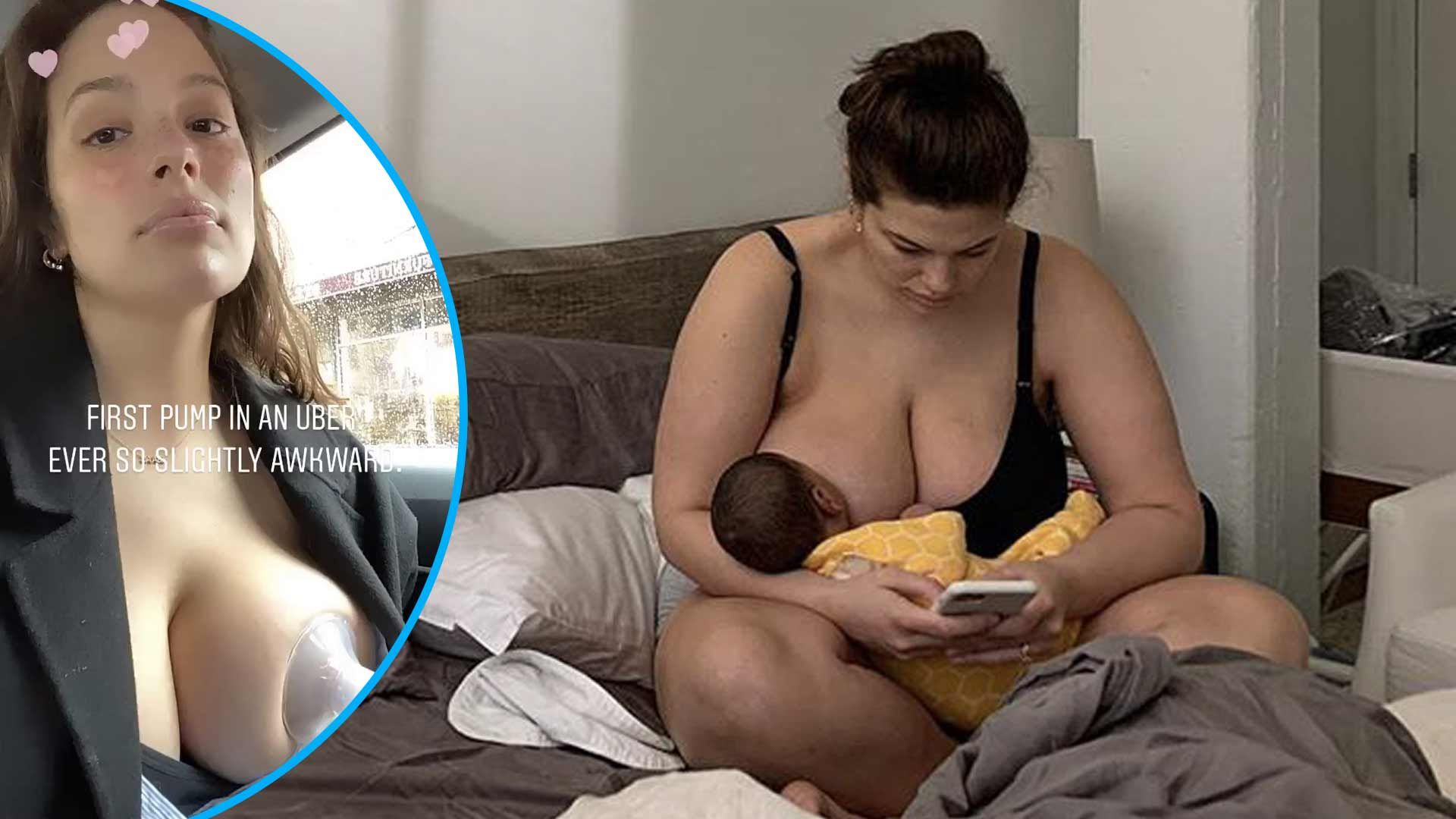