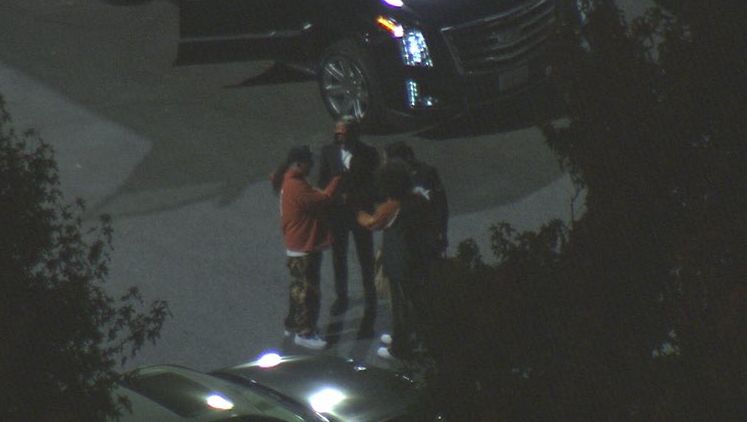 A$AP Rocky Seen Embracing Friends After Landing Back In L.A.

A$AP Rocky had an emotion return to the United States, and was greeted by his entourage as soon as he touched down in Los Angeles. 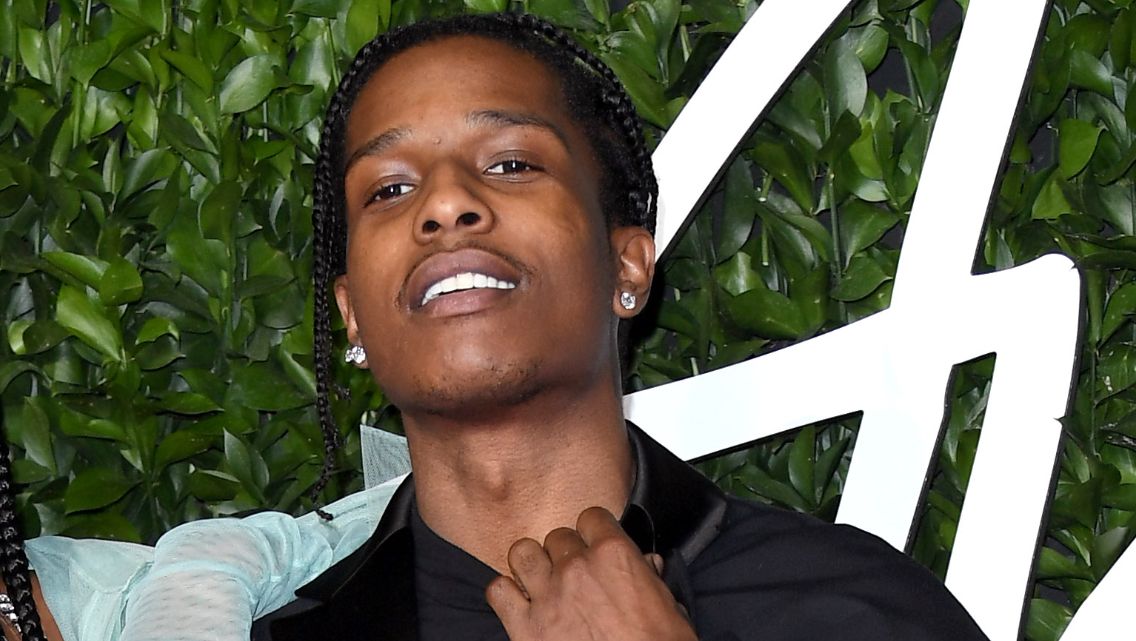 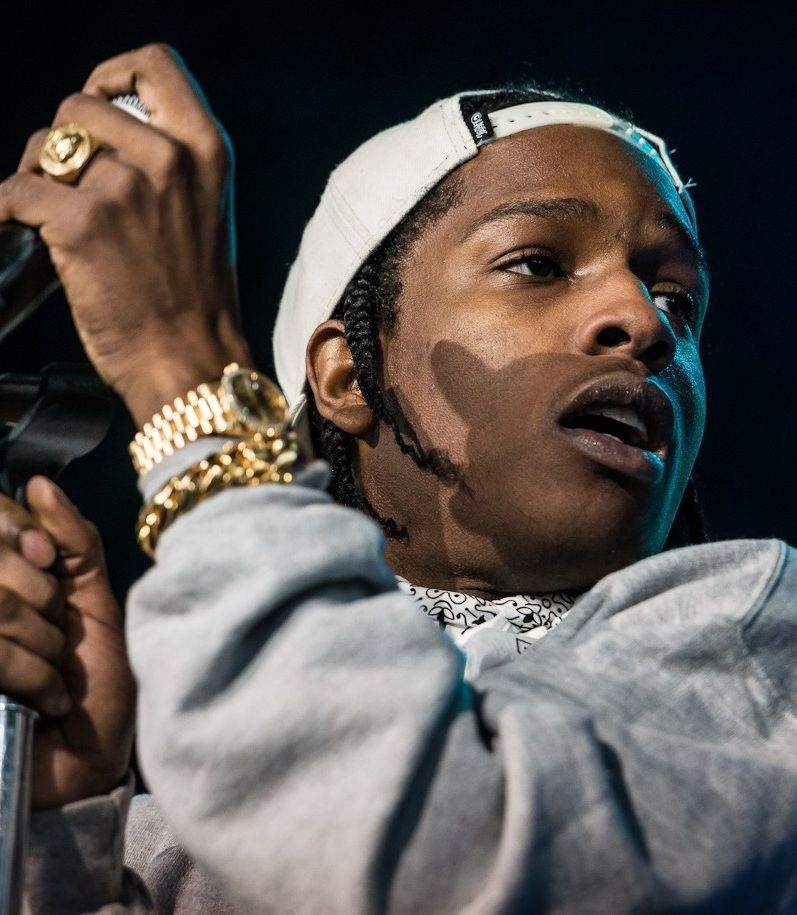 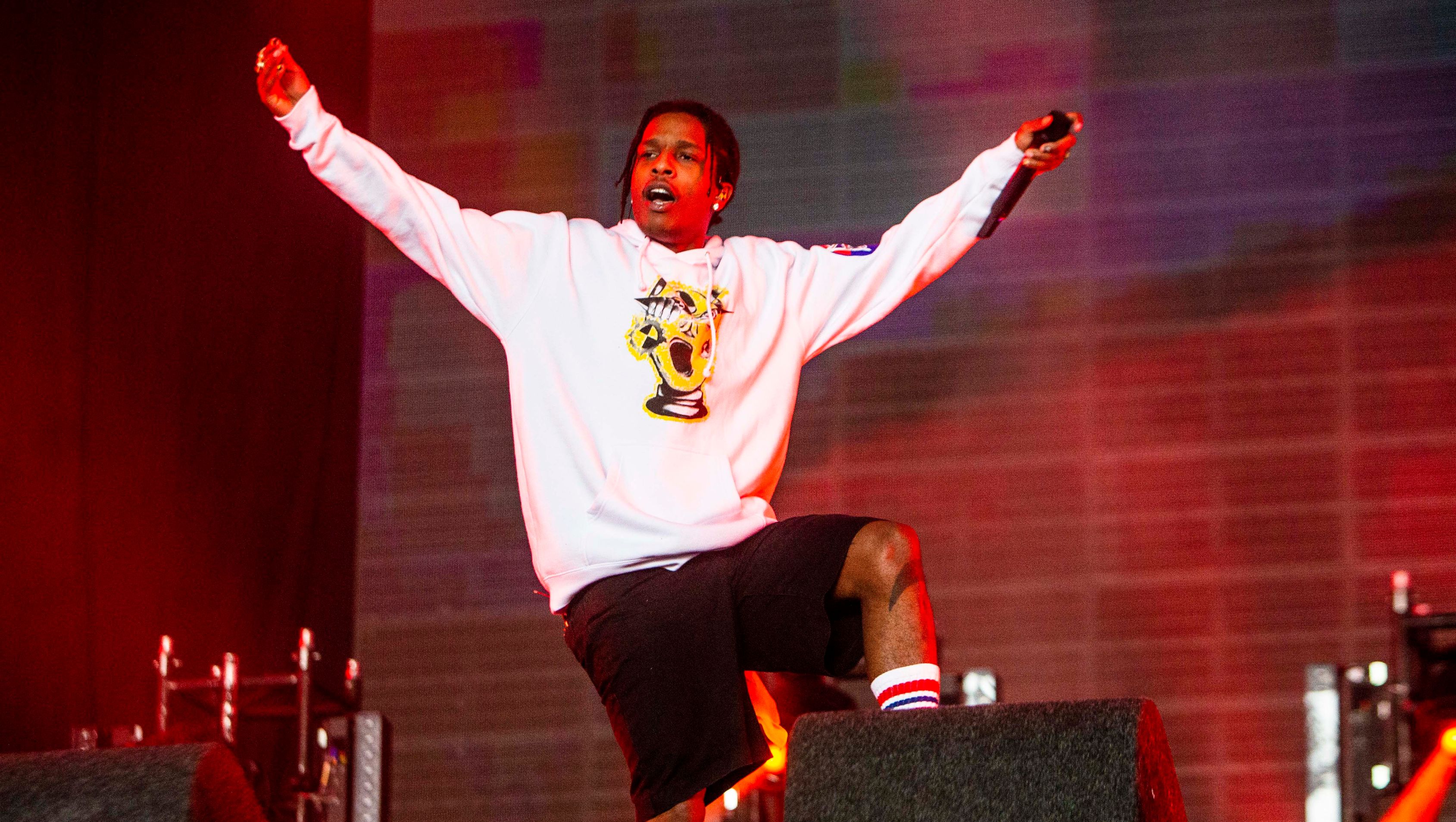 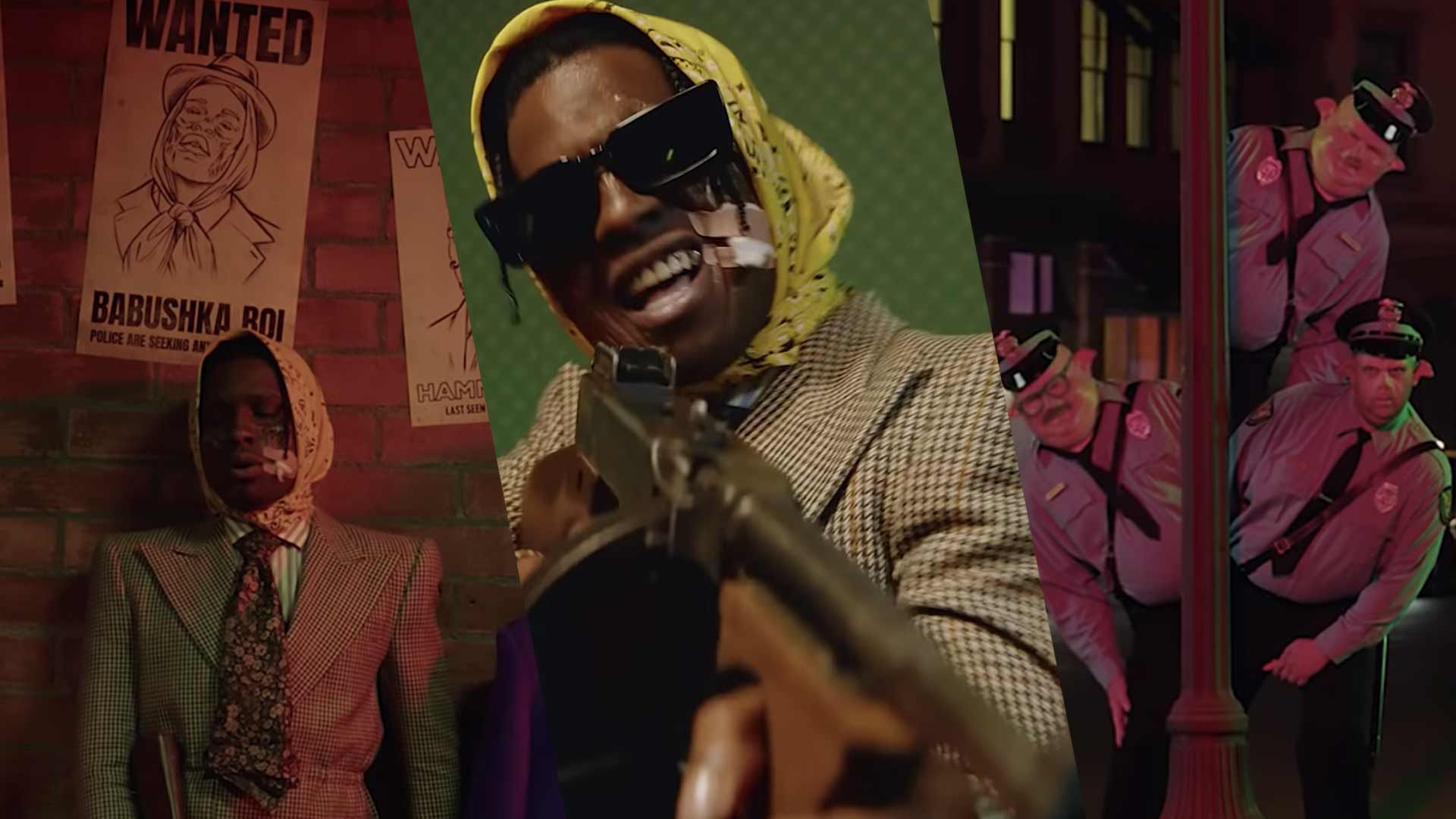 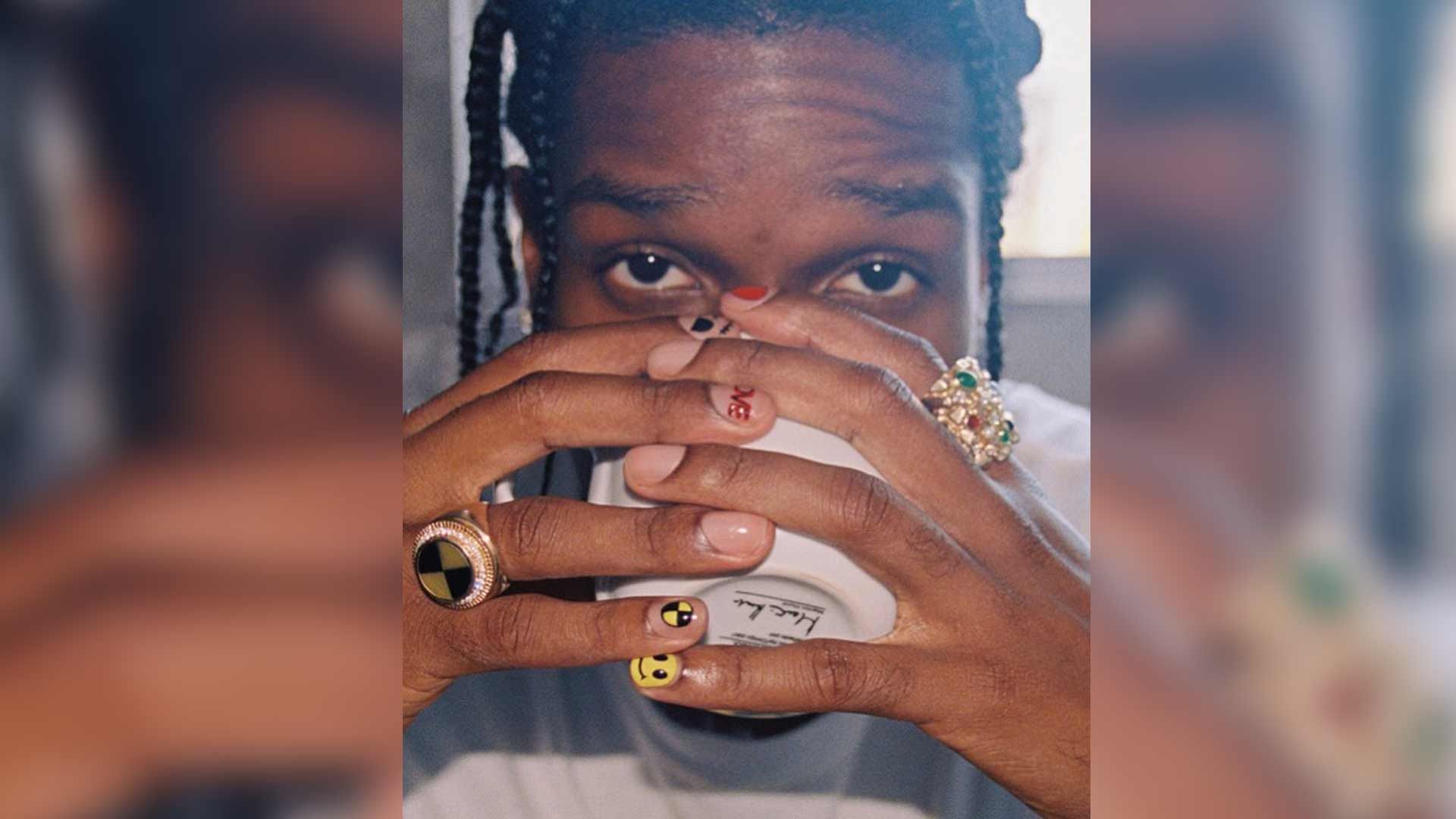 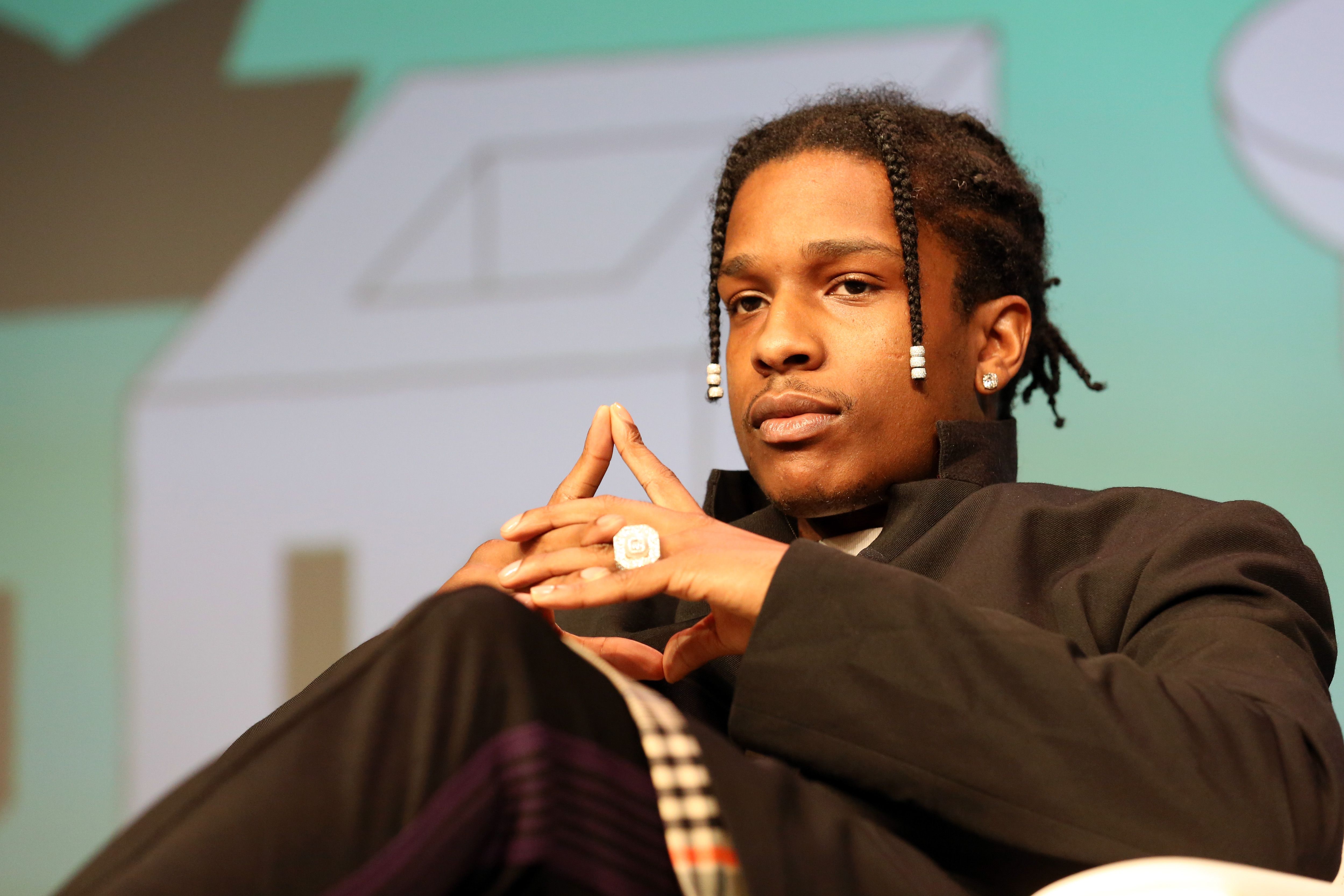 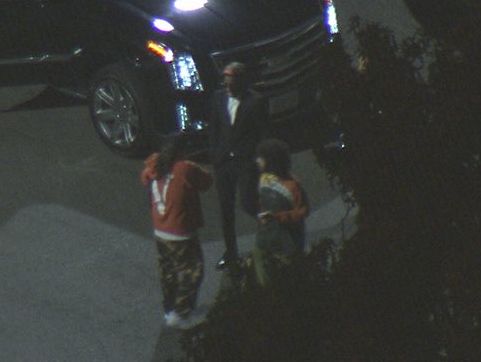 Rocky's private jet was seen landing at LAX Friday night, hours after he left Sweden following his release from custody.

The rapper was seen wearing the dark colored suit he wore during court, and a multi-colored hood over his head.

After landing, it appeared Rocky and his friends were enjoying some refreshments and celebrating the freedom.

The rapper, and other defendants in the case, were released from custody until a verdict is handed down on August 14, following the public trial that went down. 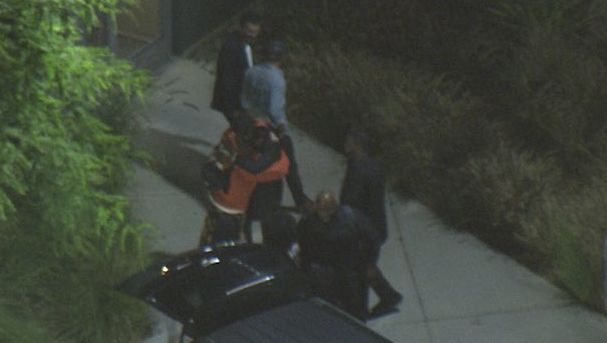 A$AP did not have to remain in Sweden, and he left immediately.

He also thanked fans, family and friends for their support during his weeks inside a Swedish jail cell.

"THANK YOU FROM THE BOTTOM OF MY HEART TO ALL OF MY FANS, FRIENDS AND ANYONE ACROSS THE GLOBE WHO SUPPORTED ME DURING THESE LAST FEW WEEKS I CANT BEGIN TO DESCRIBE HOW GRATEFUL I AM FOR ALL OF YOU THIS HAS BEEN A VERY DIFFICULT AND HUMBLING EXPERIENCE I WANT TO THANK THE COURT FOR ALLOWING ME BLADI AND THOTO TO RETURN TO OUR FAMILY AND FRIENDS THANKS AGAIN FOR ALL OF THE LOVE AND SUPPORT," 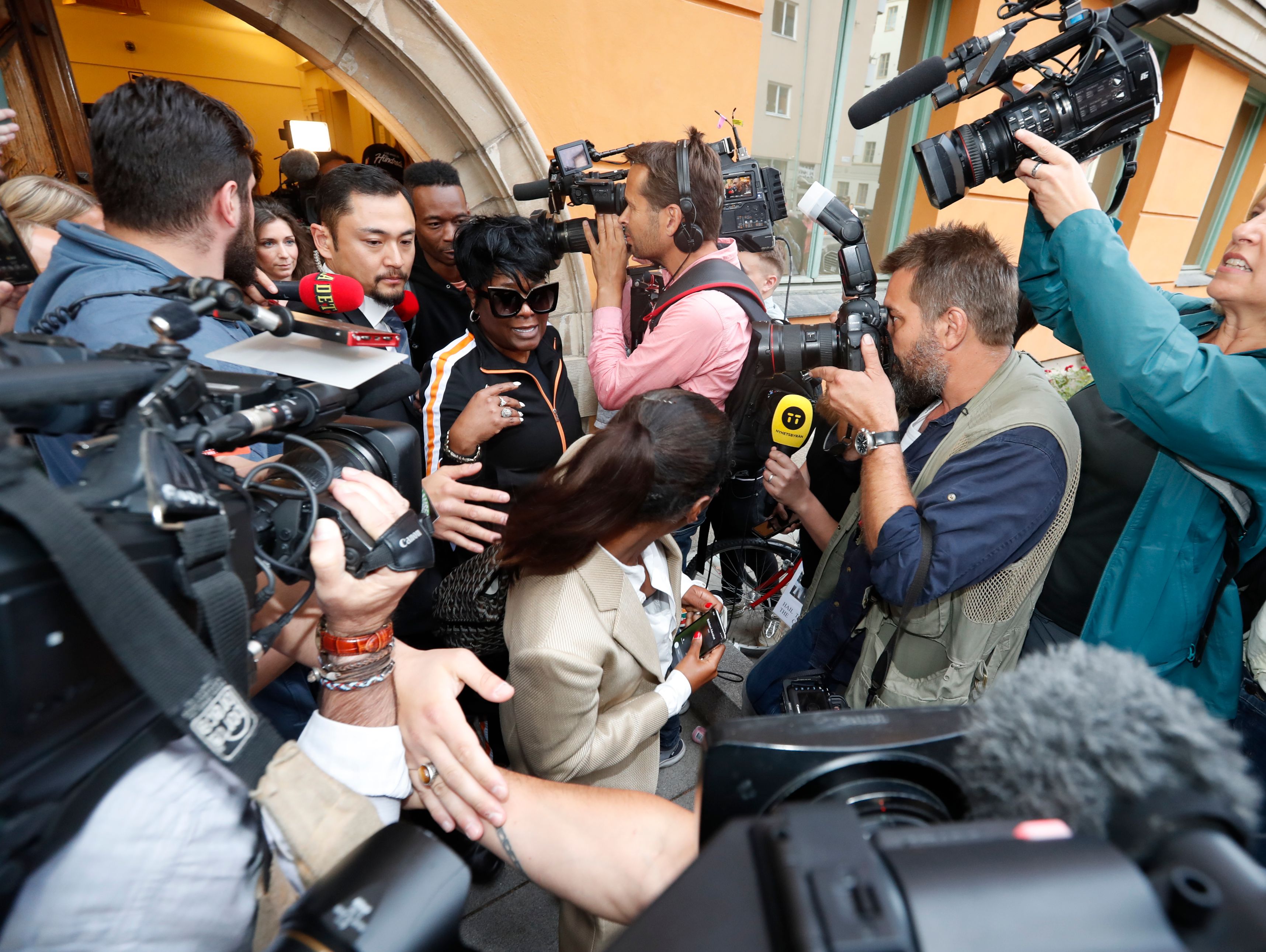 President Donald Trump, who had contacted the Swedish Prime Minister about Rocky's issue, also sent out a message urging him to come home.

"A$AP Rocky released from prison and on his way home to the United States from Sweden. It was a Rocky Week, get home ASAP A$AP!" he wrote. 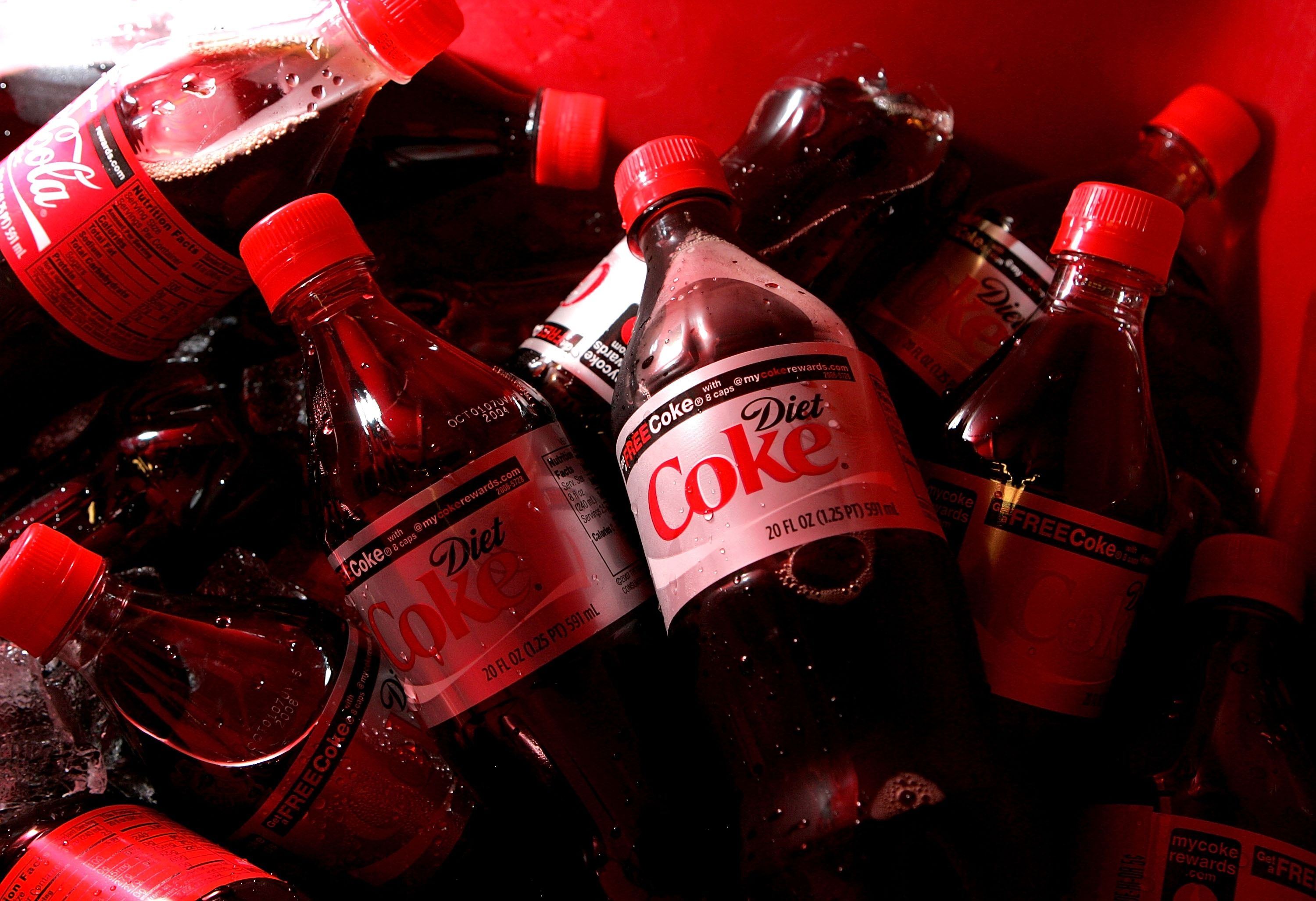 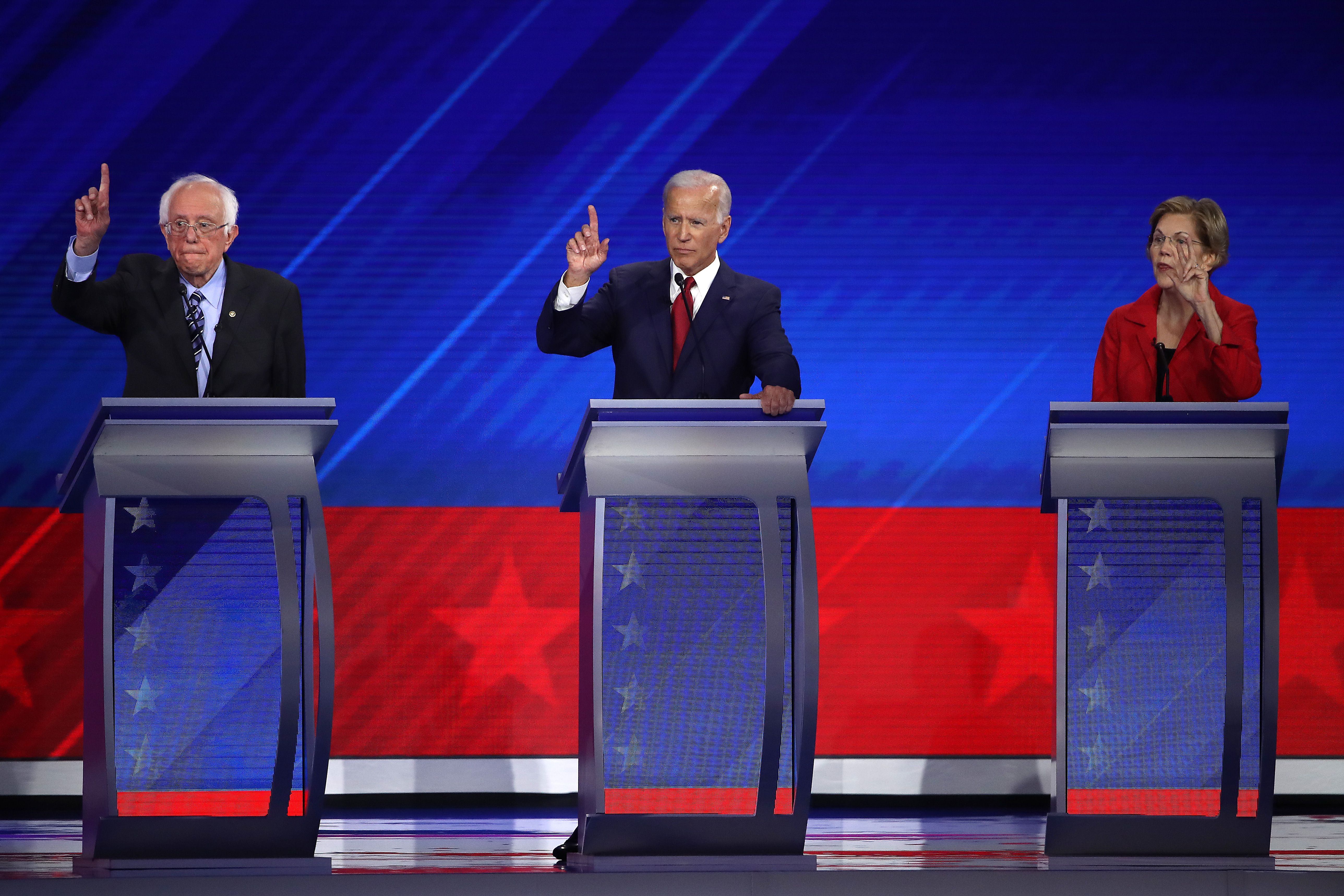 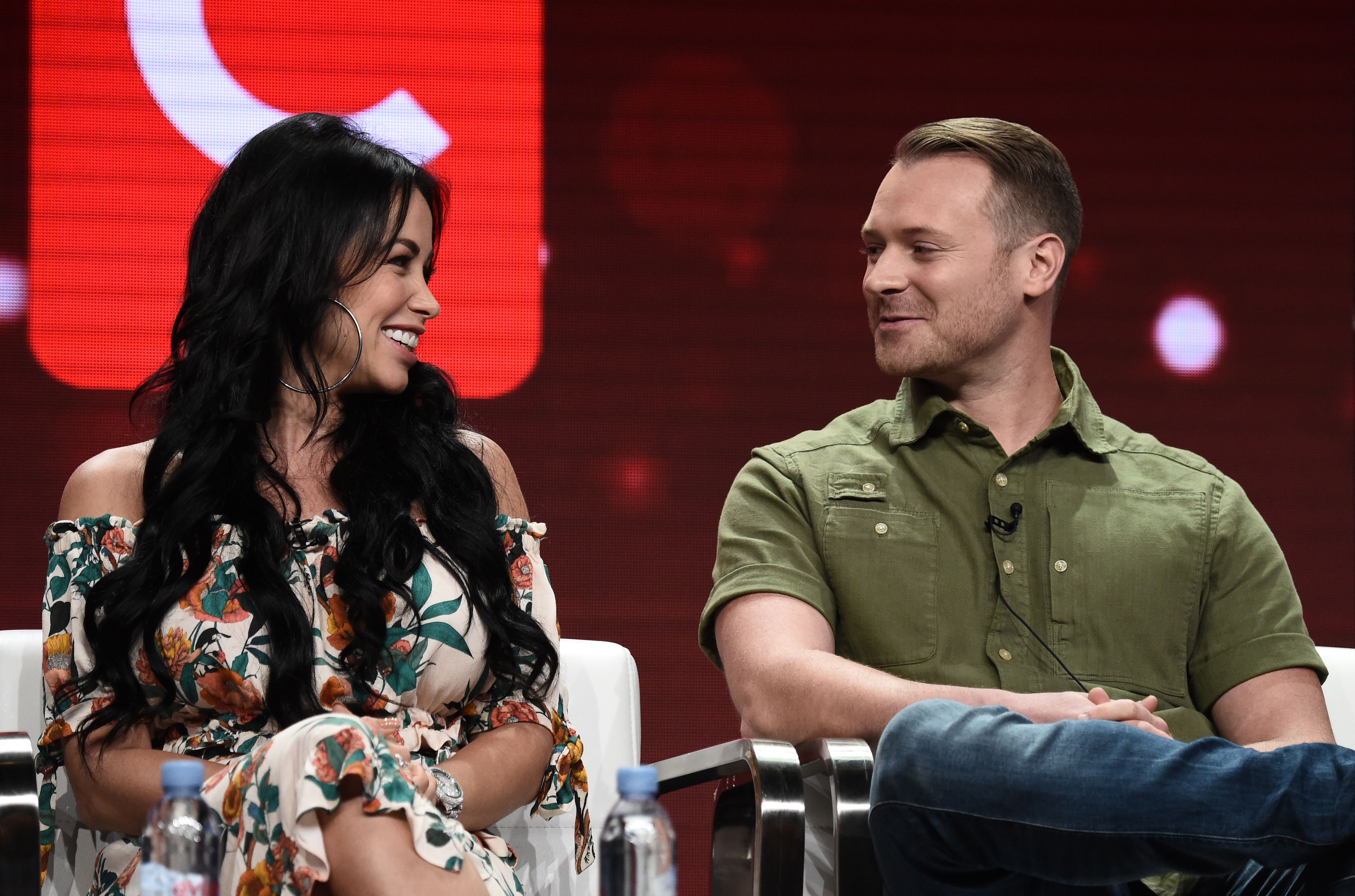 Is Another '90 Day Fiance' Star Pregnant? 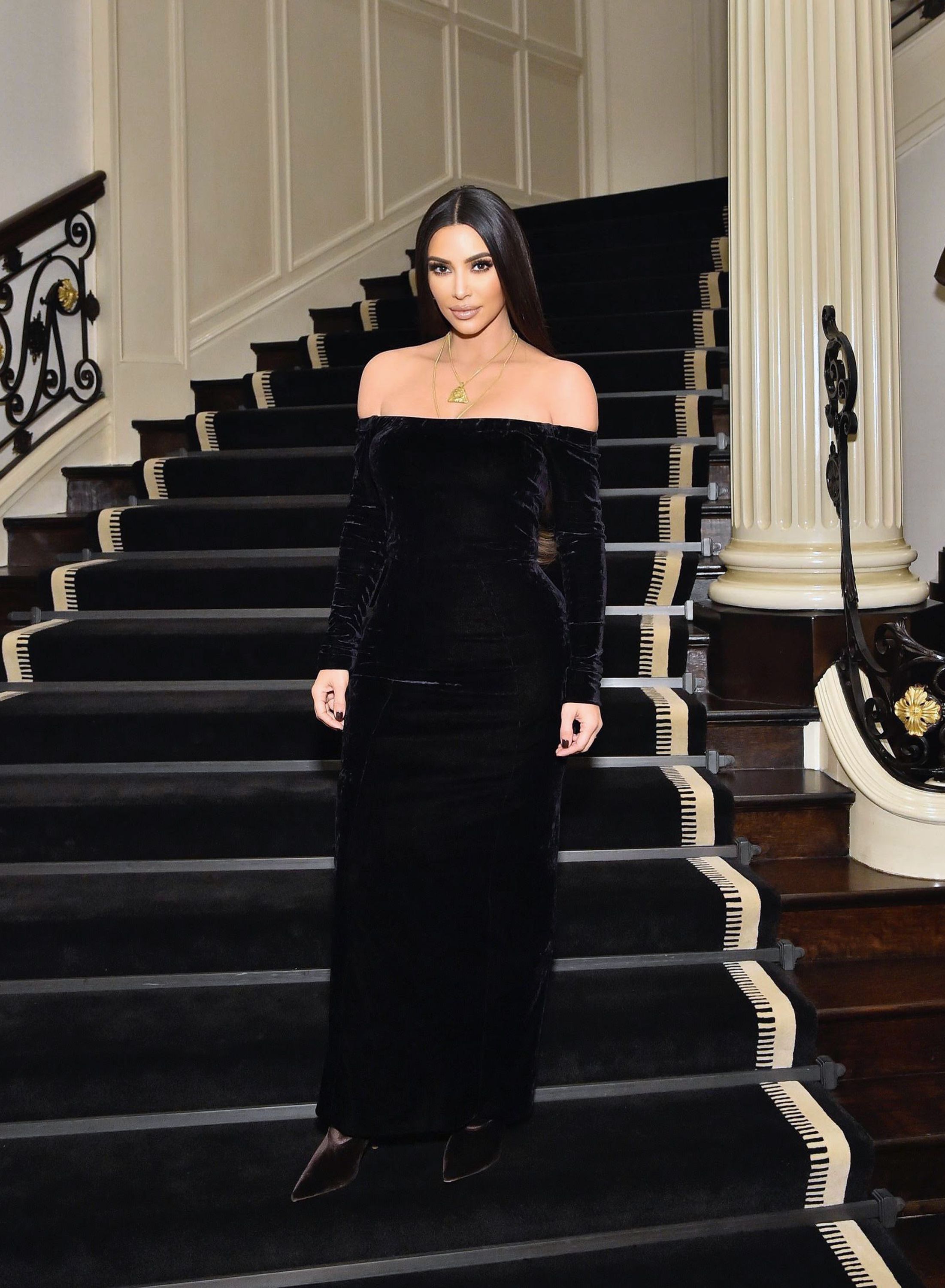 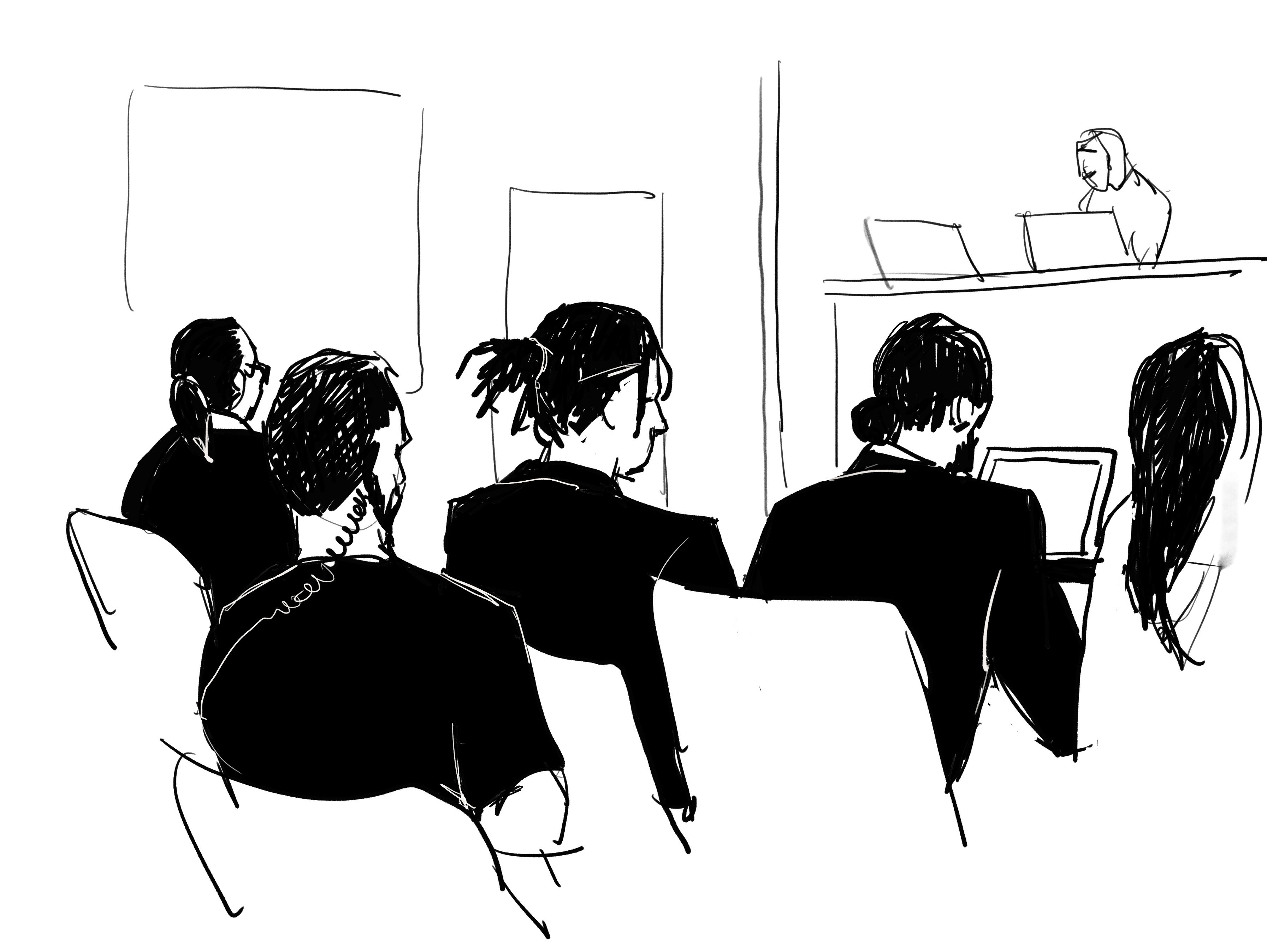 During closing arguments on Friday, Swedish prosecutors asked for A$AP Rocky to serve six months behind bars for his role in the June brawl that took place in Stockholm.

However, the fact that he was allowed to leave -- and probably won't ever return -- is a good indication his sentence won't include any jail time.