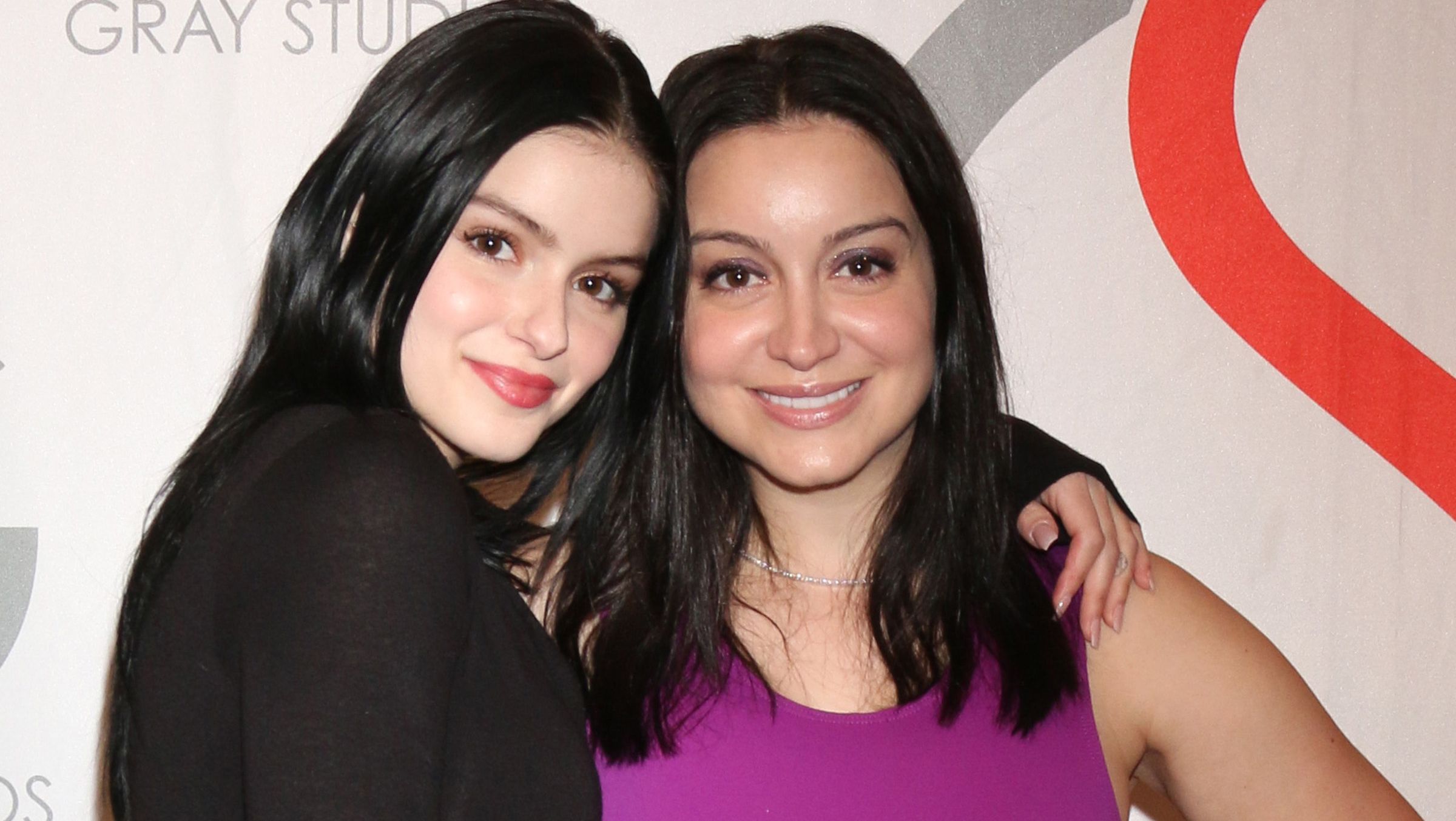 Ariel Winter's sister is now in the middle of a divorce after her husband filed documents to end their 14-year marriage.

Shanelle Work Gray is the 'Modern Family' star's sister and is currently married to David Barry Gray. The couple most notably was thrust into the headlines after landing in the middle of a custody battle over allegations Ariel made against her mother of abuse.

According to reports, Ariel's sister was given guardianship by the court of her younger sibling, and the actress lived with Shanelle and her family following the legal move.

It appears Shanelle is now headed to court for another family law case. 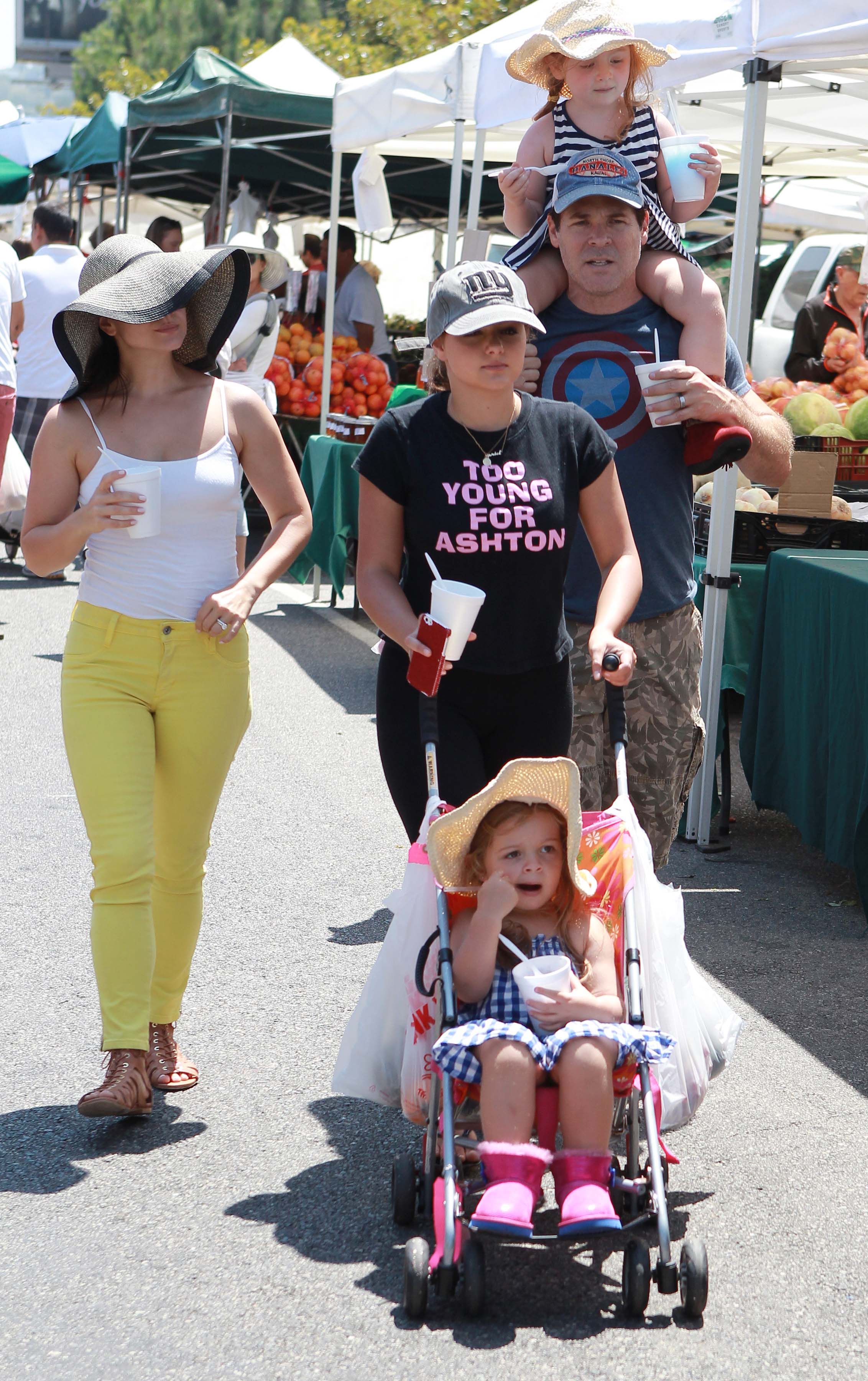 According to legal documents, obtained by The Blast, David Barry Gray filed for divorce from Shanelle on September 4, 2020.

In the documents, David mentions the couple share two young children and a custody arrangement will have to be established.

In 2013, Ariel Winter moved in with Shanelle and David after the 'Modern Family' star accused her mother of physical and emotional abuse.

Shanelle is also an actress, appearing in roles on 'Grey's Anatomy' and 'Rizzoli & Isles' and recurring spots on 'The Bold and the Beautiful. As for David, turns out he is an heir to the Pepsi fortune.

It's unclear the reason for the split, as the couple shares two young daughters and are have several successful businesses.

According to court documents, the couple was thrust into Ariel's custody case with her mother after Winter filed claiming "ongoing physical abuse" including slapping, hitting, and pushing. As for the emotional abuse, Winter claims her mother hurled vile names at her with personal insults and targeted her weight.

In the case. Ariel pointed at her mother's attempt to 'sexualize' her as a minor and deprive her of specific foods for an 'extended period of time.'

Her mother has denied the allegations in the court case.

At the time, Ariel was very happy about living with her sister and brother-in-law and spoke of her own 'Modern Family' in a very positive way.

"I didn't know my sister much growing up, and I wasn't really allowed to see her. I know now that my sister is the type of person I'd aspire to grow up to be like, "she told Teen Vogue.

She continued, "It's really interesting how close you can get with somebody in such a short period."

At this point, Shanelle hasn't responded to the divorce filing.