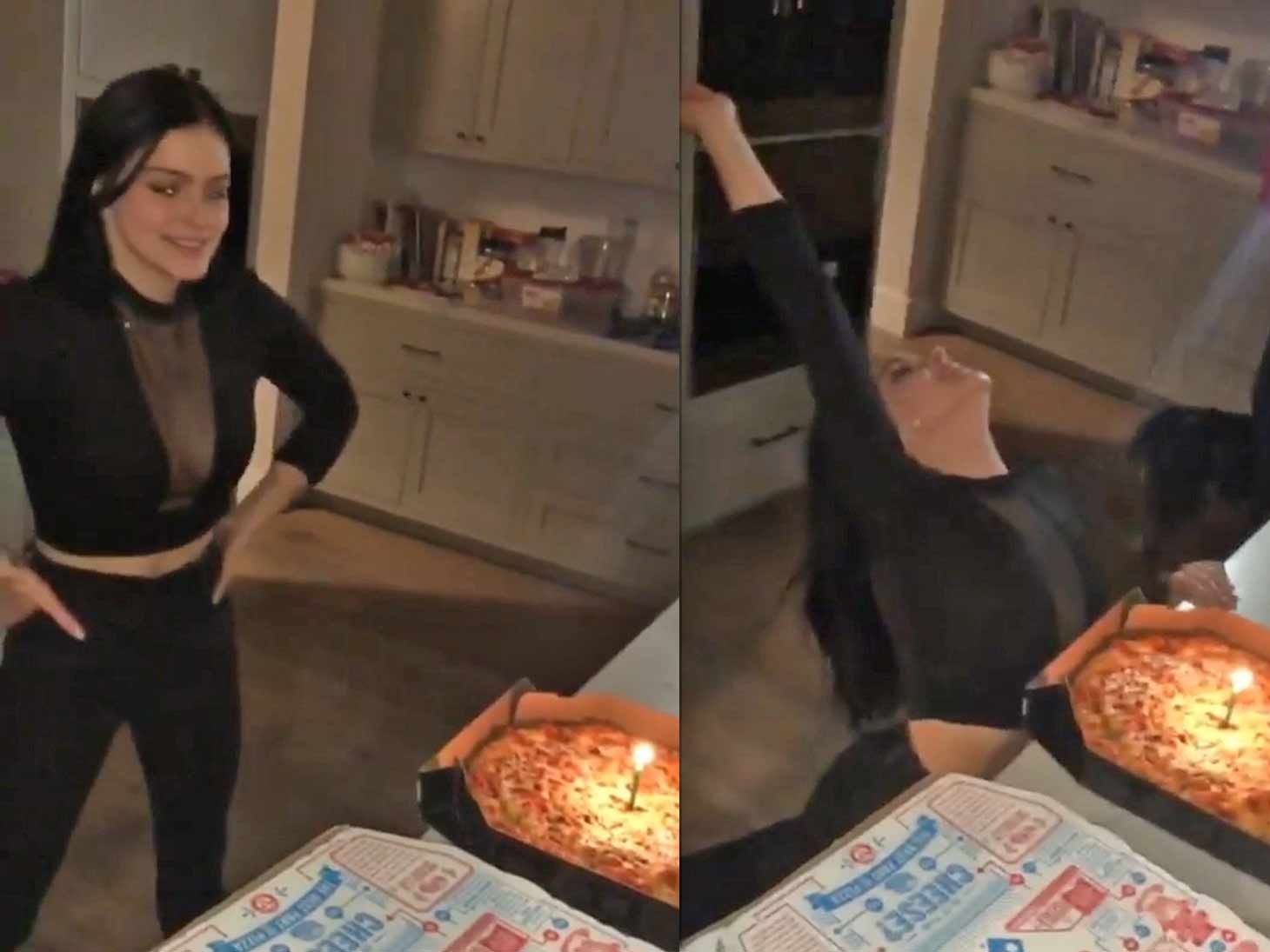 Ariel Winter rang in her 21st birthday with a large, greasy, cheese pizza after snapping back at a fan who trolled her for her leaner physique.

The "Modern Family" star showed off her celebration on Monday, which included her friends and several $9.99 Domino's pizzas.

Blowing out her single candle in a revealing crop top, Ariel bends over to shake her backside to Rihanna, proving nothing can get her down on her special day, including fans who body shamed her earlier.

The actress went into defense mode after posting a photo showing off a much thinner frame that got people critiquing her for her weight.

"Omg you lost your butt,” one user wrote. “Too skinny now,” said another.

But it wasn't until one fan shared some harsh words that Ariel felt she needed to jump in.

“Nothing wrong with being honest and telling her we liked her better before ‘the change’ she was so beautiful before she started chopping up her body and if me saying so helps one gurl out here to feel beautiful who’s thinking of PS its worth it," the fan wrote in her IG comments.

“I appreciate you wanting to help girls love themselves the way they are, but you are also kind of cutting someone (me) down which isn’t what I think you were trying to do?” Winter wrote back. “I also didn’t get plastic surgery. That is also not supportive of women if you’re just assuming about the way they look.”

This isn't the first time Ariel Winter has shut down a troll.

Earlier this month, she clapped back at someone who claimed her weight loss was due to Meth use. 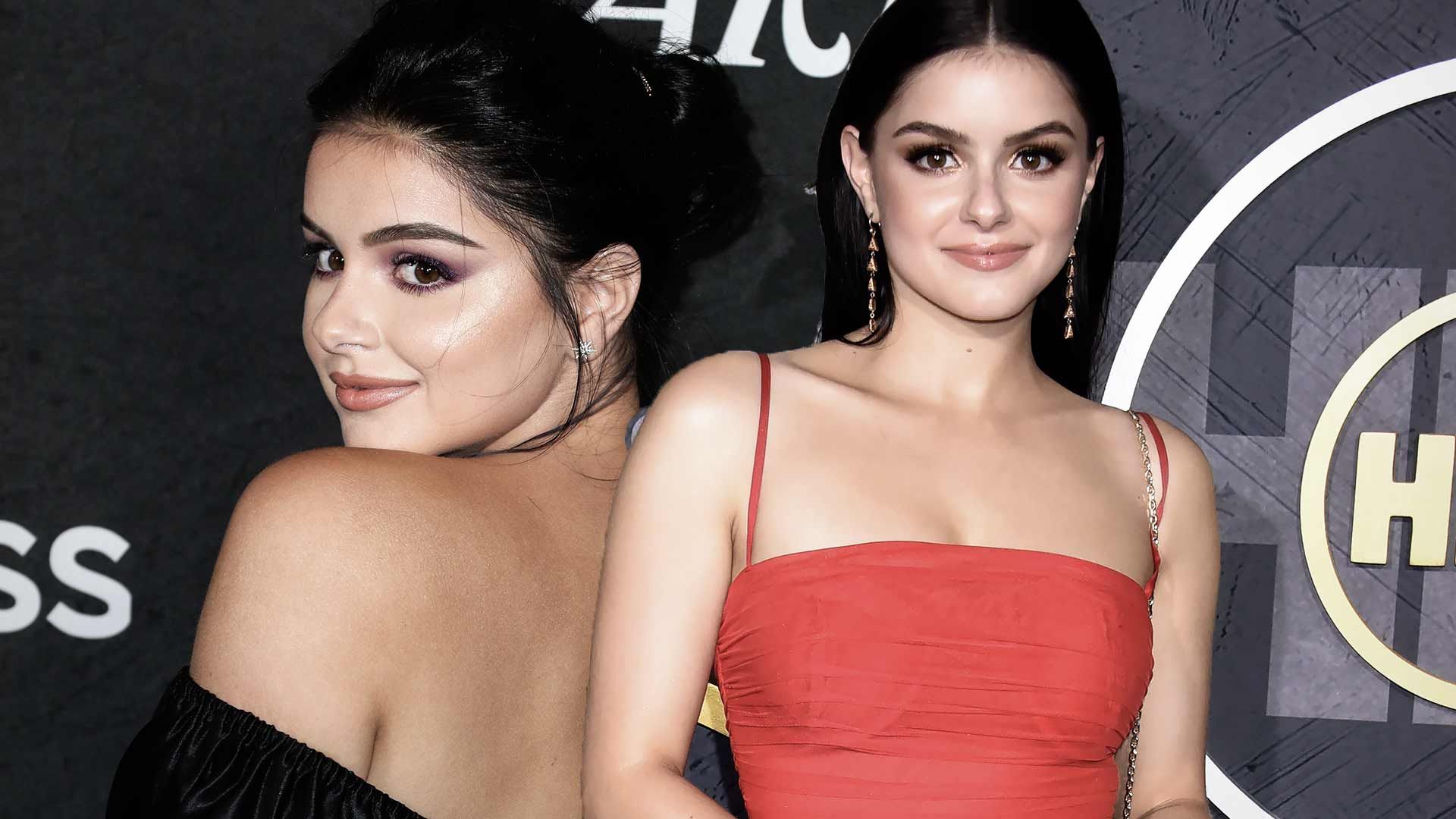 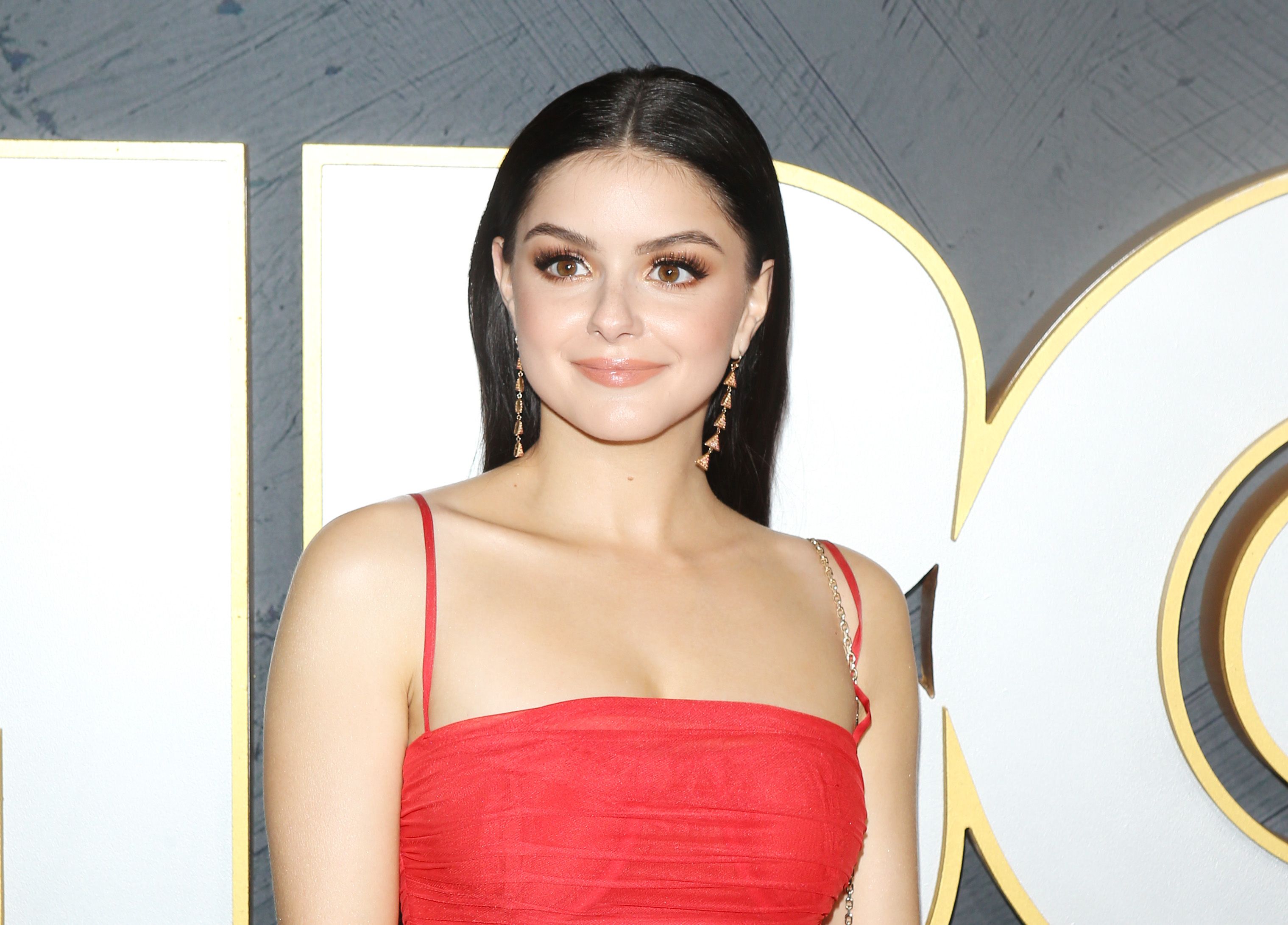 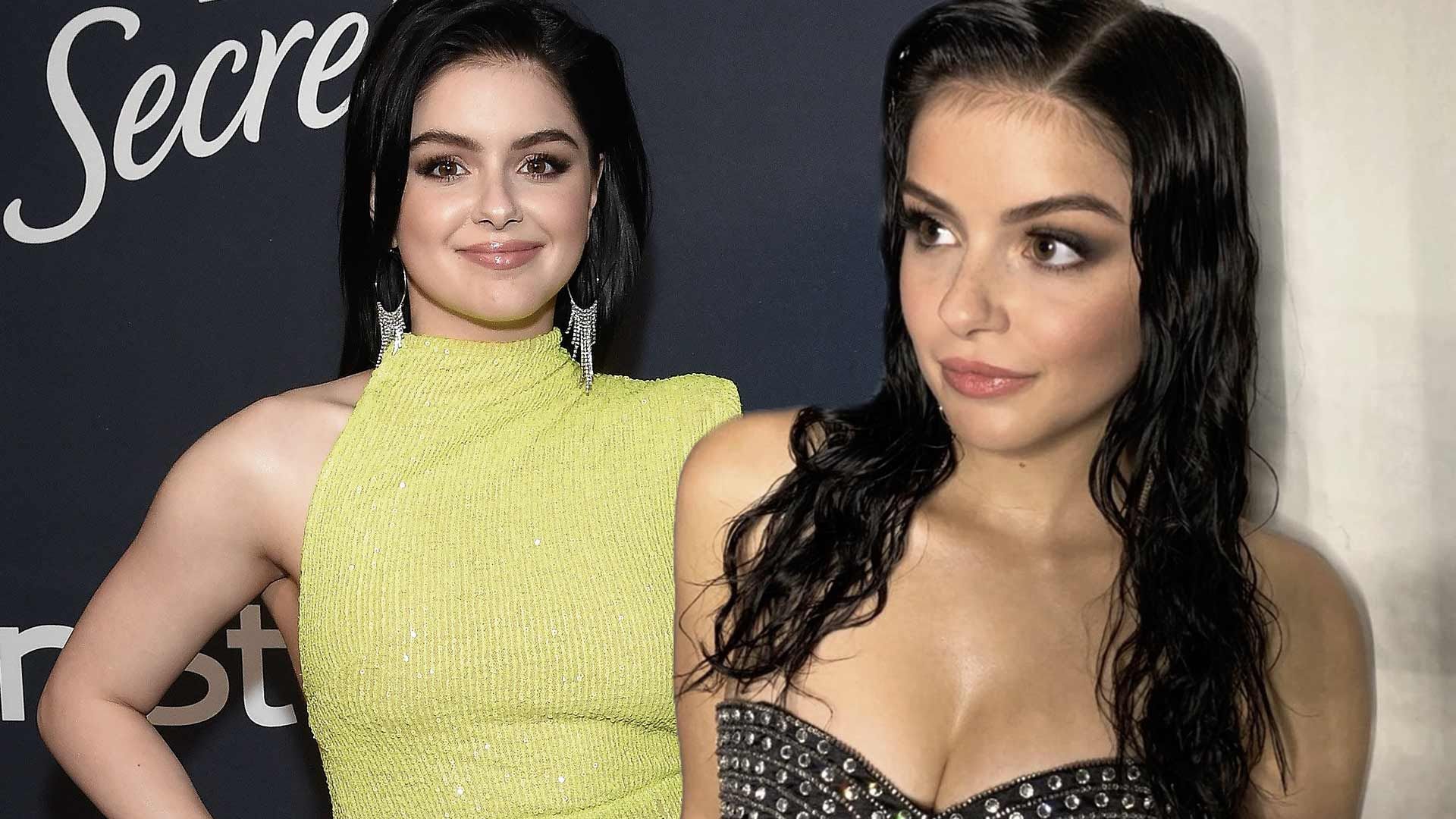 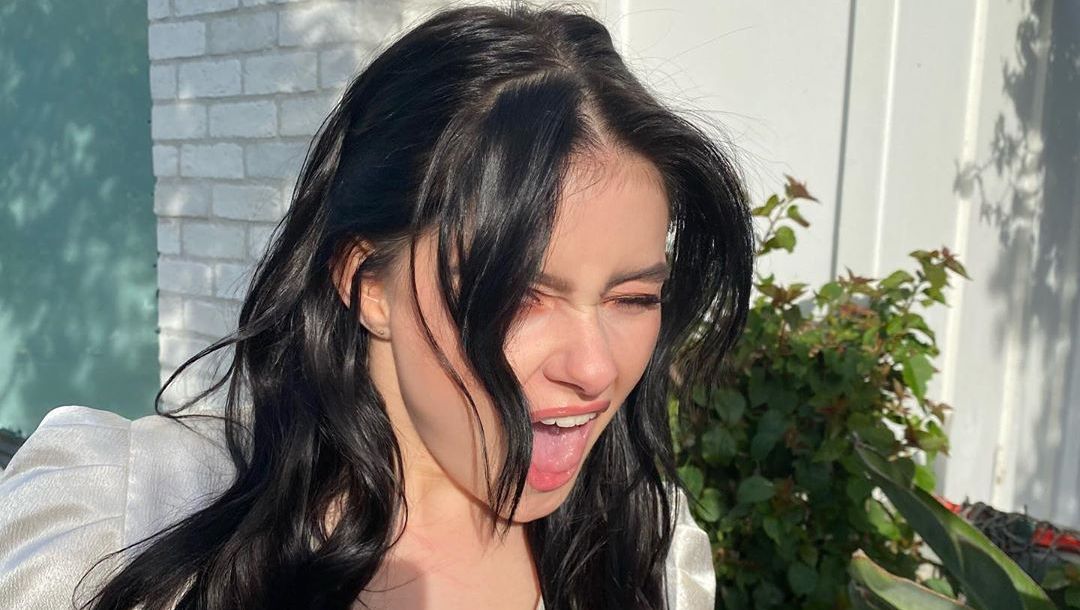