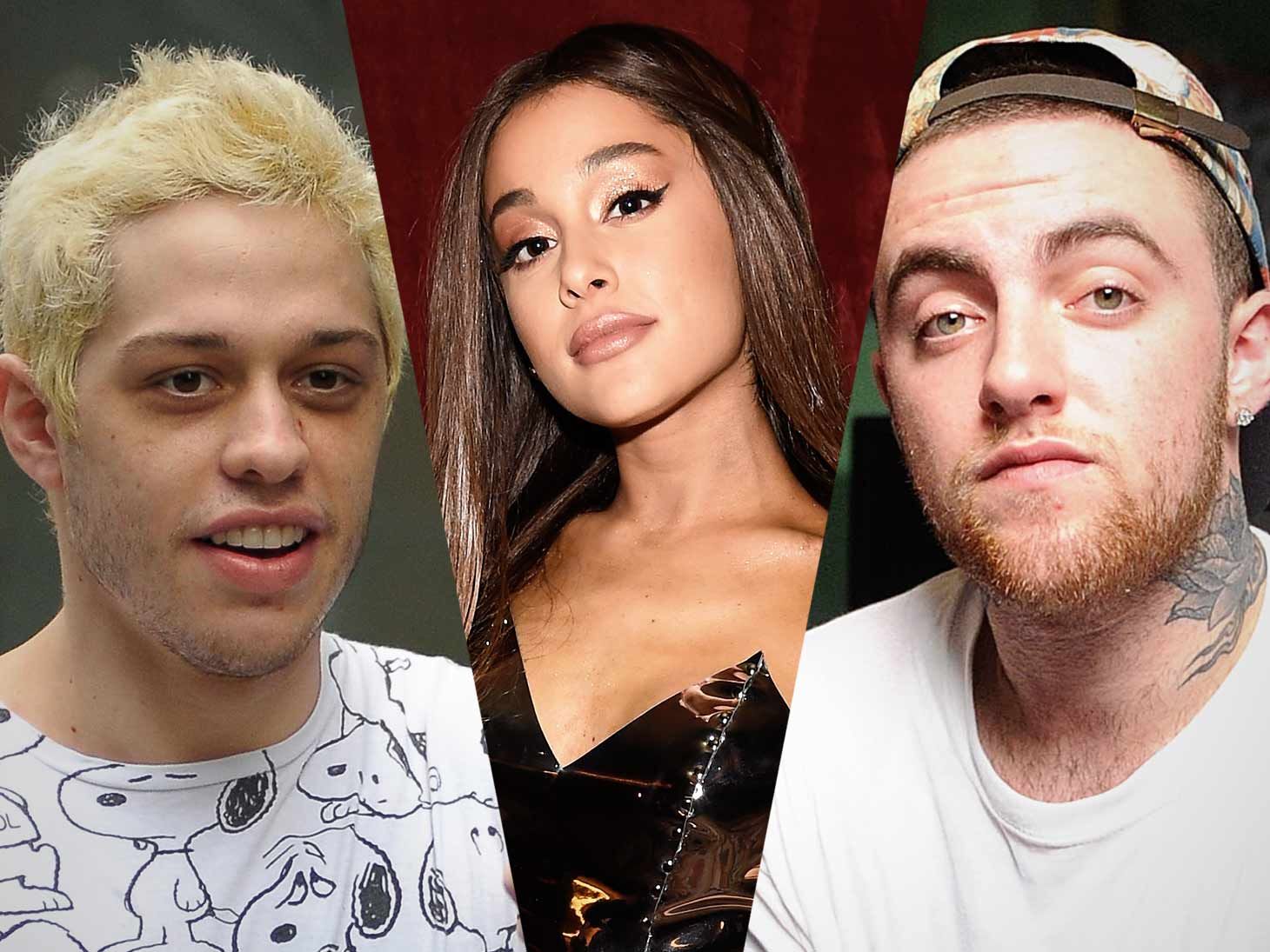 The "Thank U, Next" singer showed off her revised ink as part of a behind-the-scenes video for her record-breaking music video. In the video, Grande can be seen showing off a tattoo that says "Myron" — the name of Mac Miller's dog.

In the video, Grande says, "Look at my Myron. Guys, come look. How cool right?""

The tattoo replaced a previous one on the singer's foot that read, "8414,” which was the badge number of Davidson’s firefighter father, who died on 9/11.

Miller adopted Myron, a pitbull mix, back in 2017 when he and Grande were still together. Shortly after Miller's passing, Grande posted a video of her cuddling with the adorable pup.

Grande has previously covered up two other Davidson-related tattoos — one of his name and another that reads "Reborn." 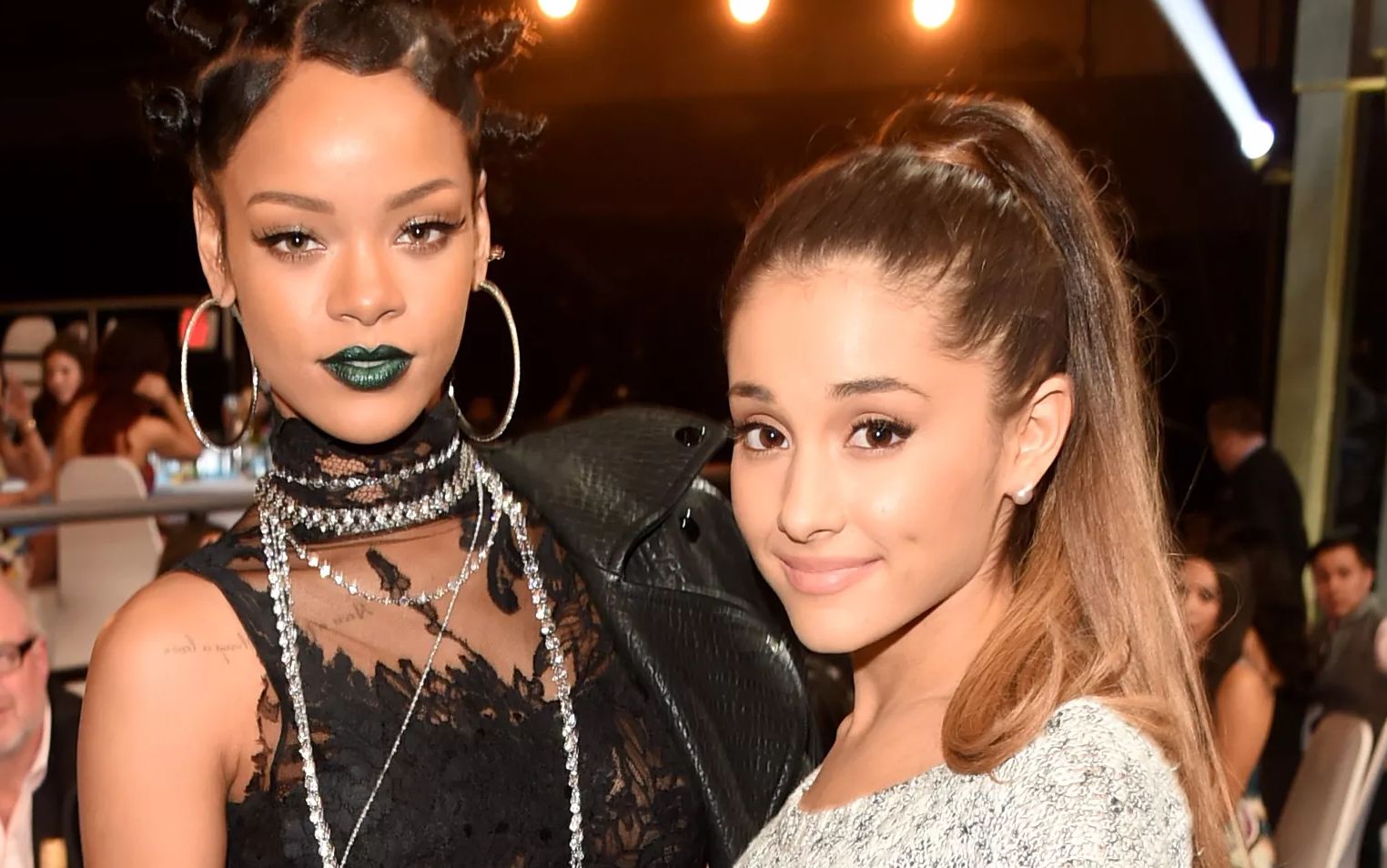 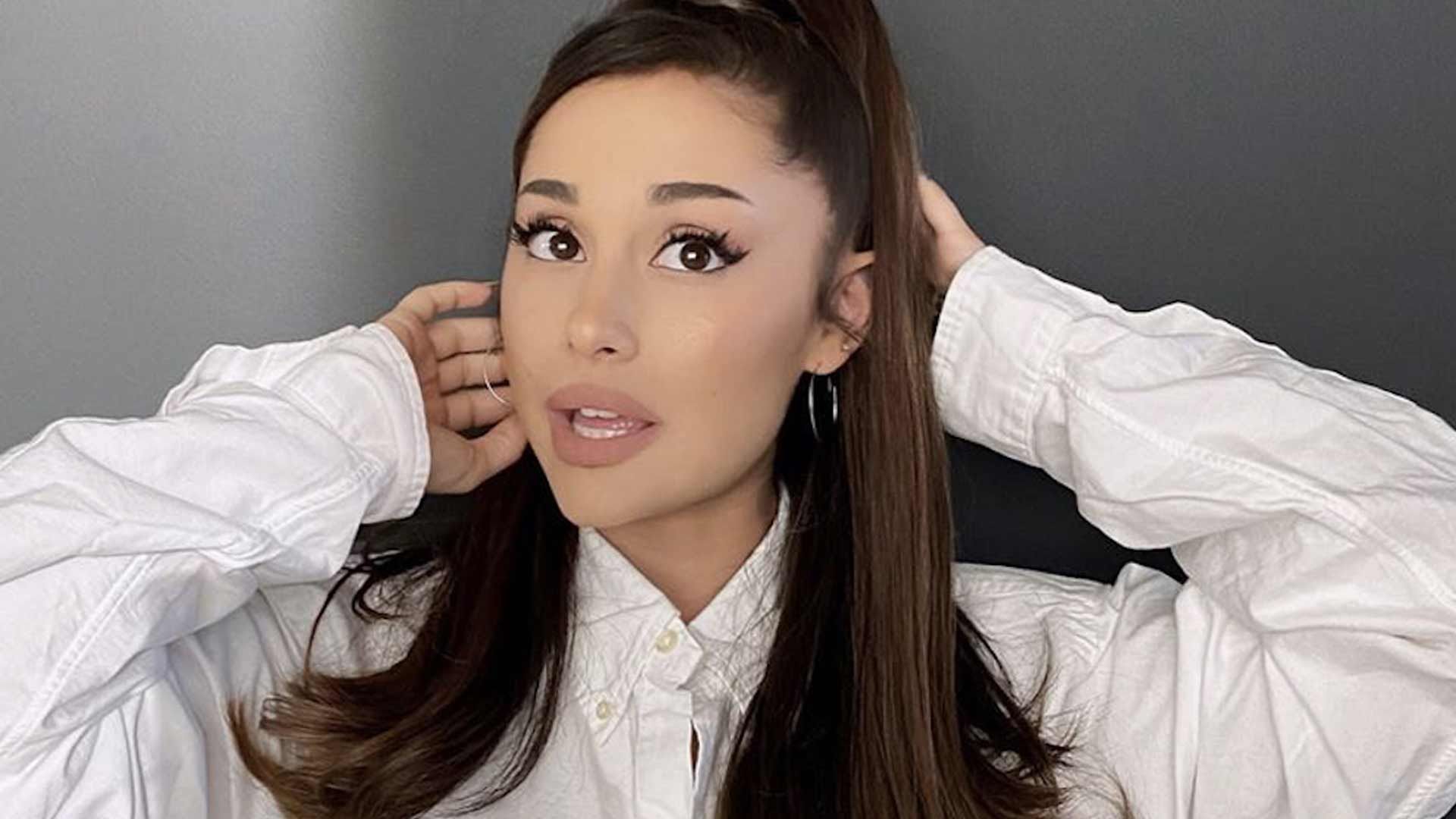 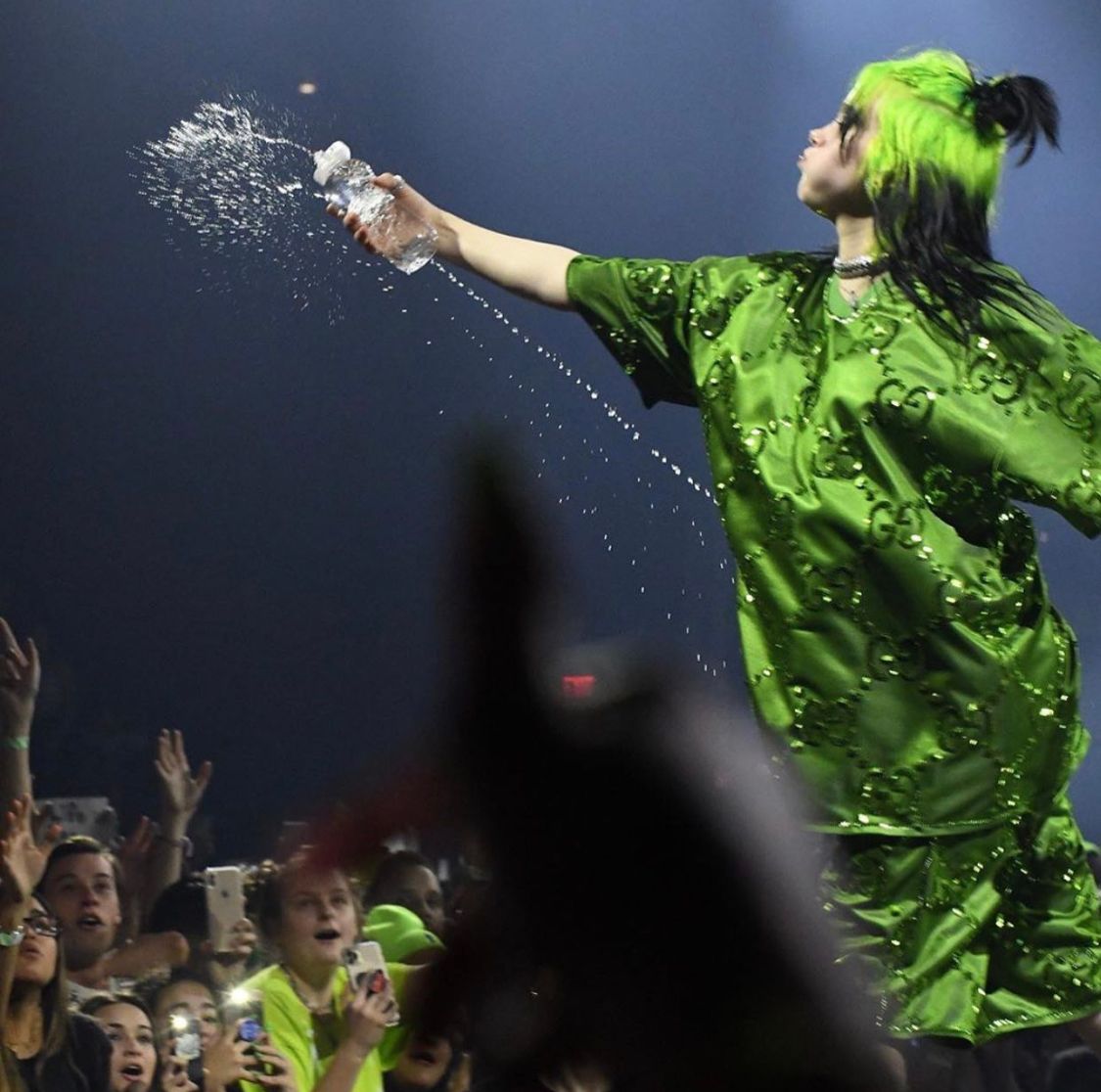 Billie Eilish Once Loved Religion But Not Anymore