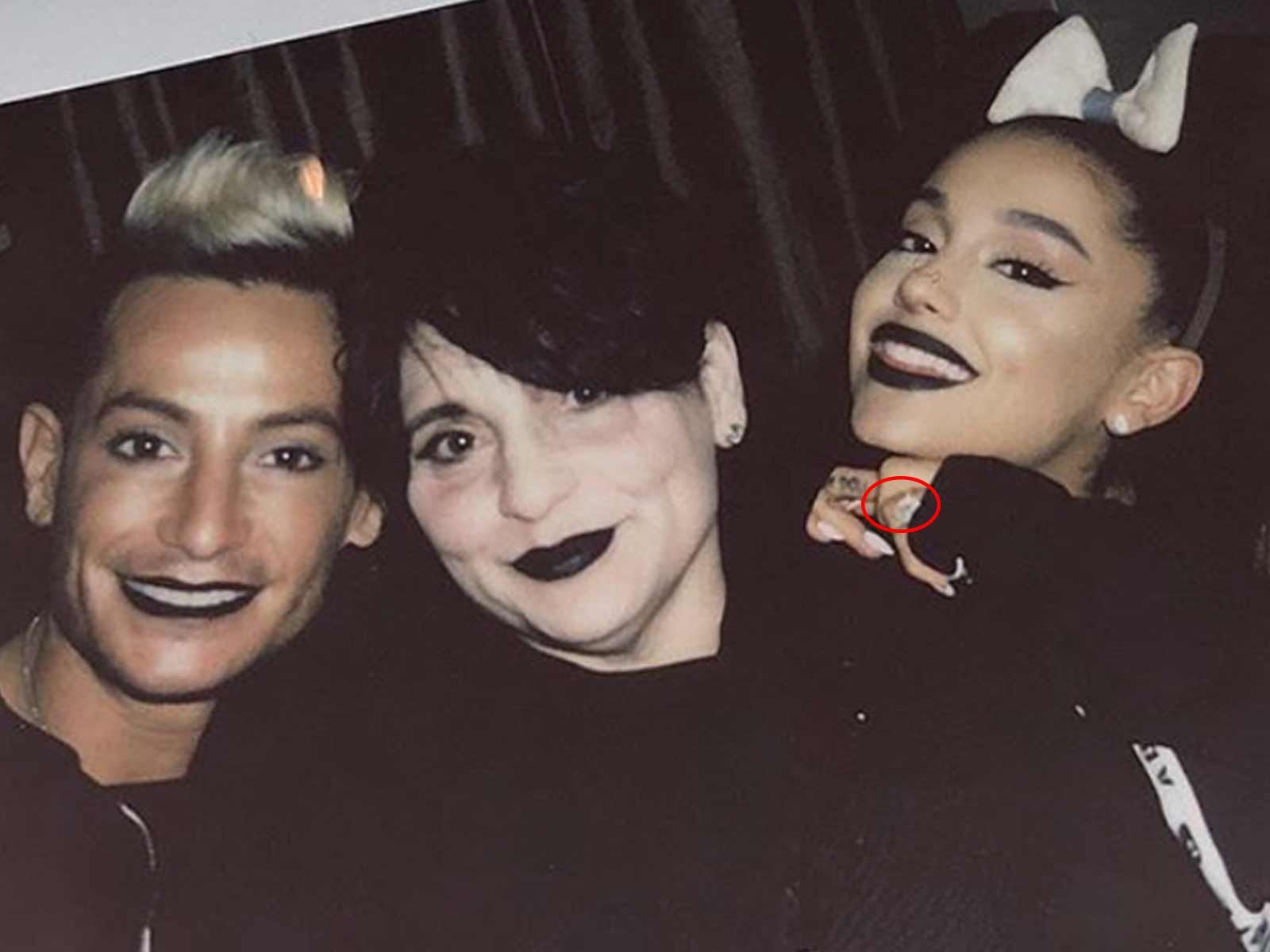 Ariana Grande is wearing a giant sparkler leaving many to speculate it's her engagement ring from Pete Davidson.

The singer first raised eyebrows when she posted several snaps on Sunday wearing a huge ring on that finger while celebrating her mom's birthday with her family and the "SNL" star. She continued rocking the diamond on Monday at Disneyland with her brother, mom, Davidson, and friends.

In the Disneyland video, you can see the comedian and his finacée sitting front row on Space Mountain and they definitely have that fresh engagement glow. Pay special attention to the way Davidson lovingly helps her off the ride.

We did a little digging and it's not the first time we've seen Grande sporting this ring. Just last week, she was wearing it while performing at Wango Tango. No one thought anything about it at the time, considering her relationship with Davidson was so new.

After only a few months of dating, Grande and Davidson are reportedly engaged. The duo has yet to confirm the news, which was first reported by Us Weekly.

A rep for Davidson told BuzzFeed the diamond Grande's been sporting is not an engagement ring, but that didn't stop fans from obsessing over the rock! 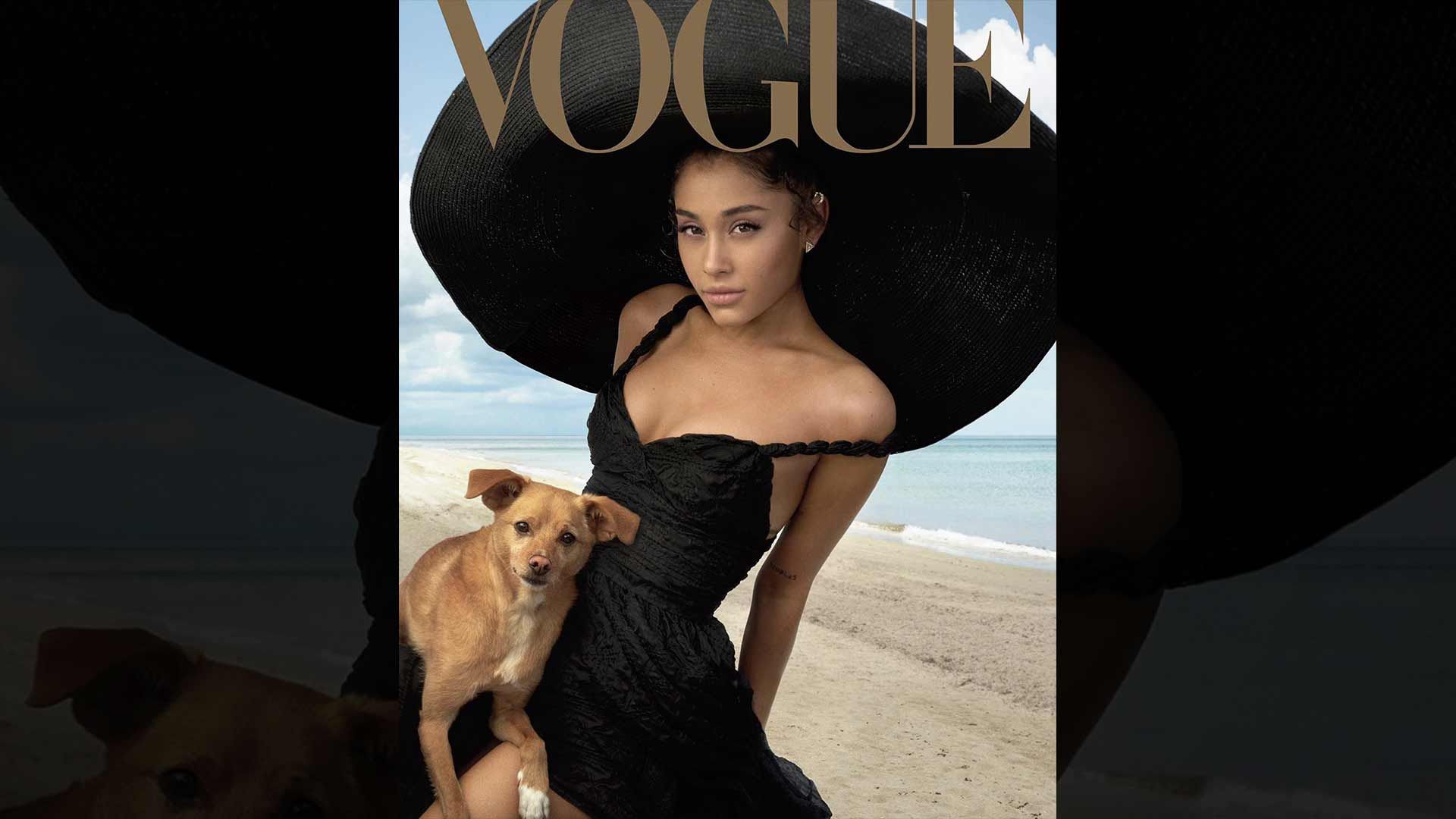 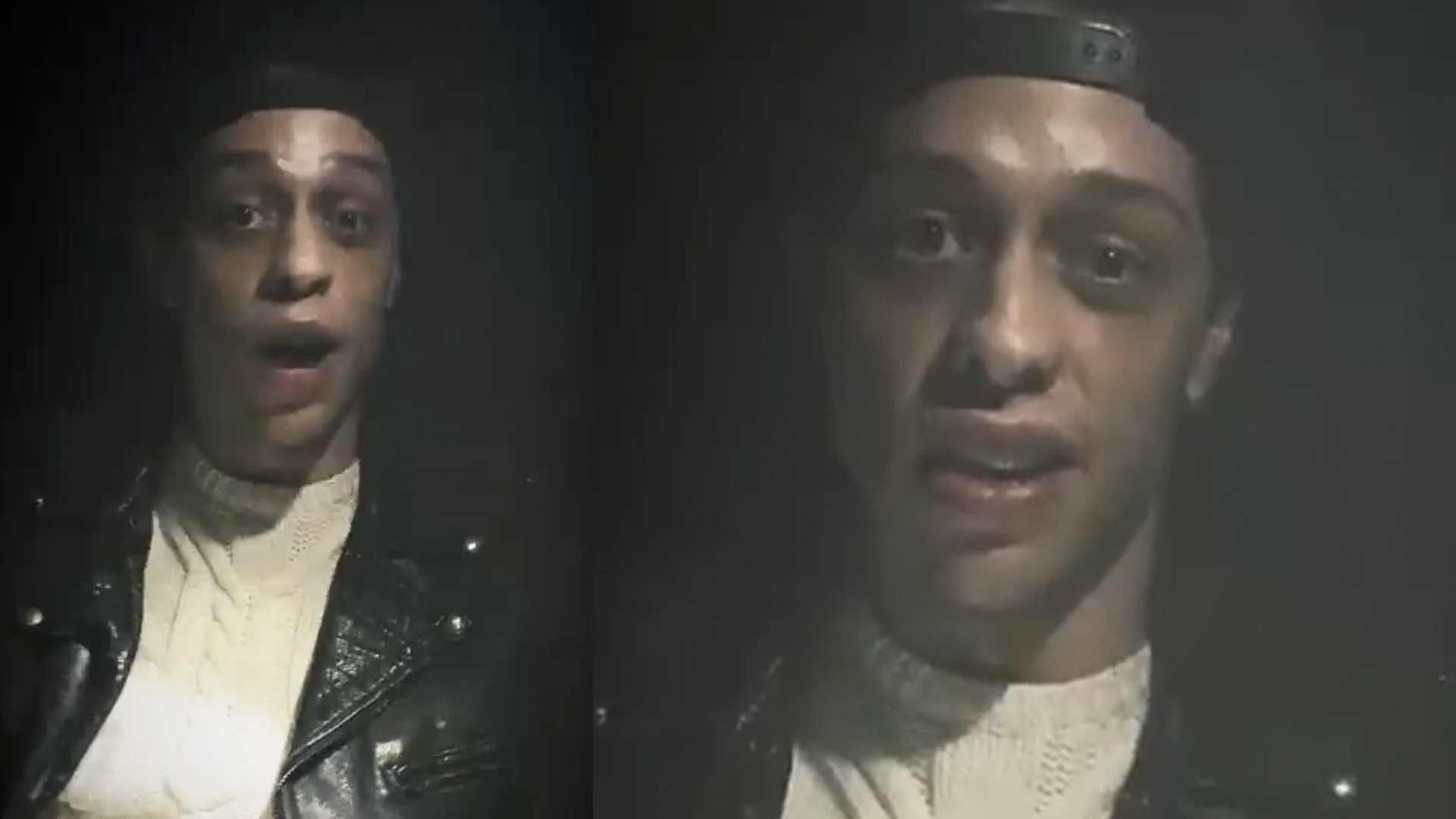 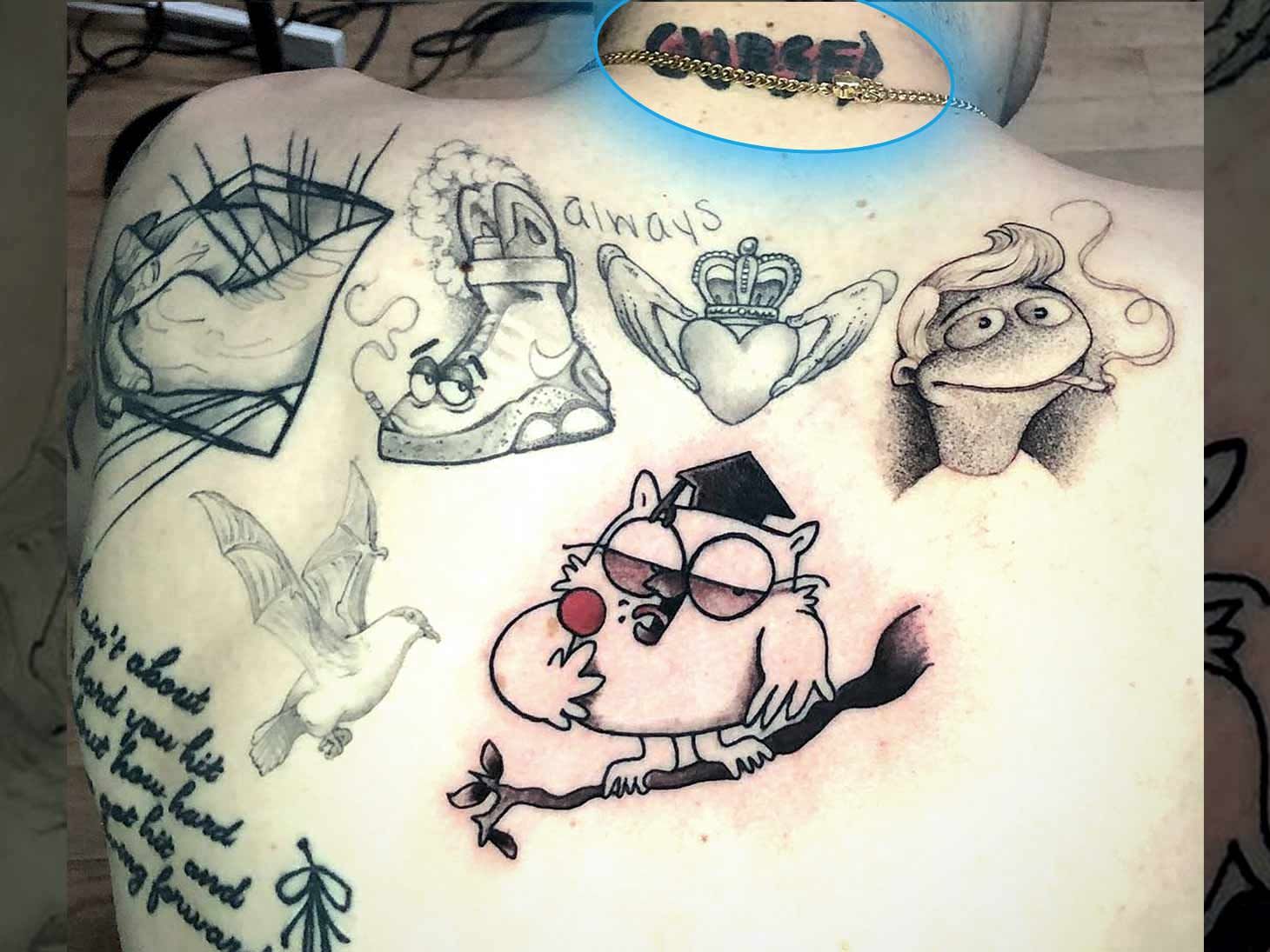 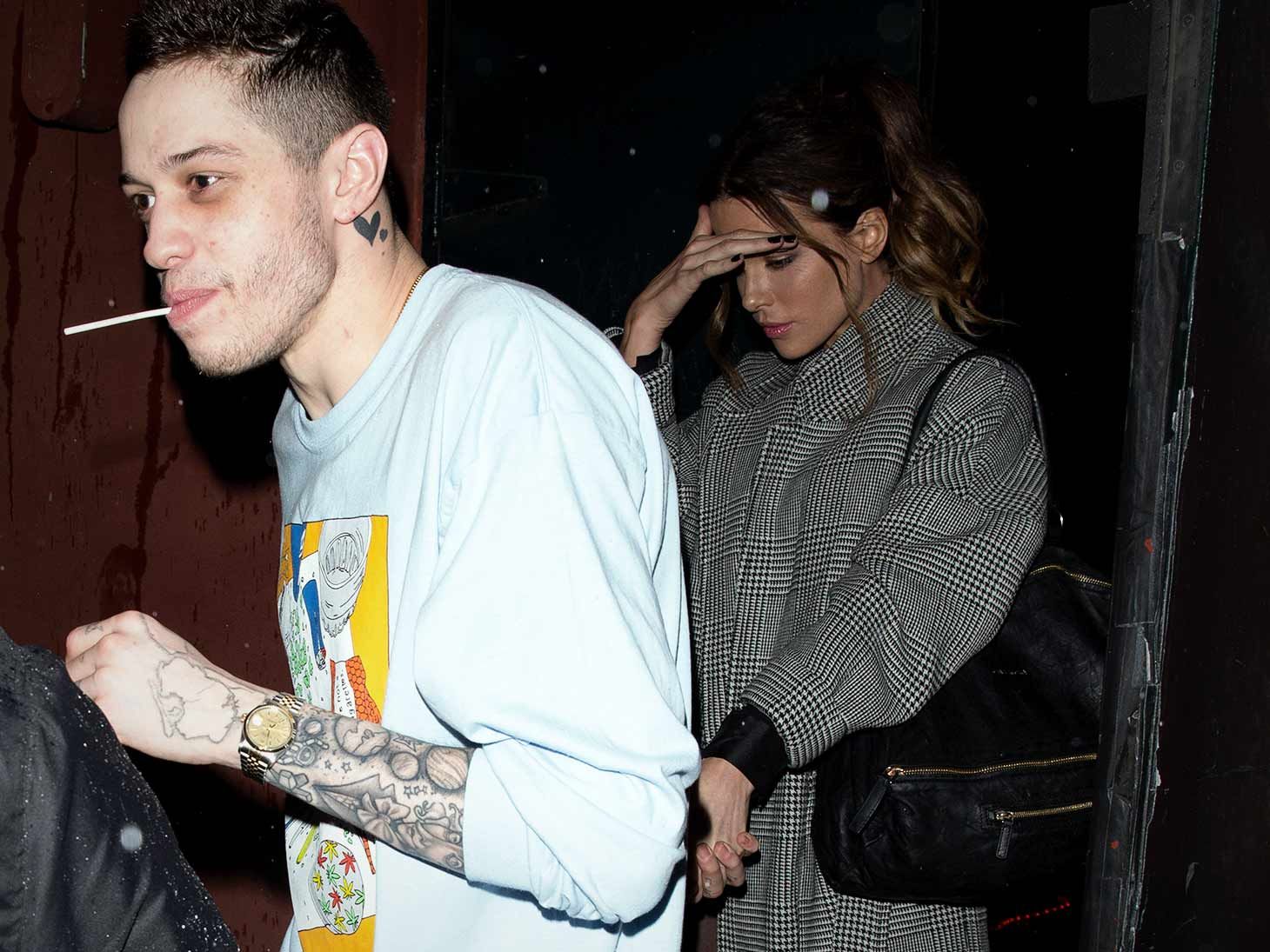 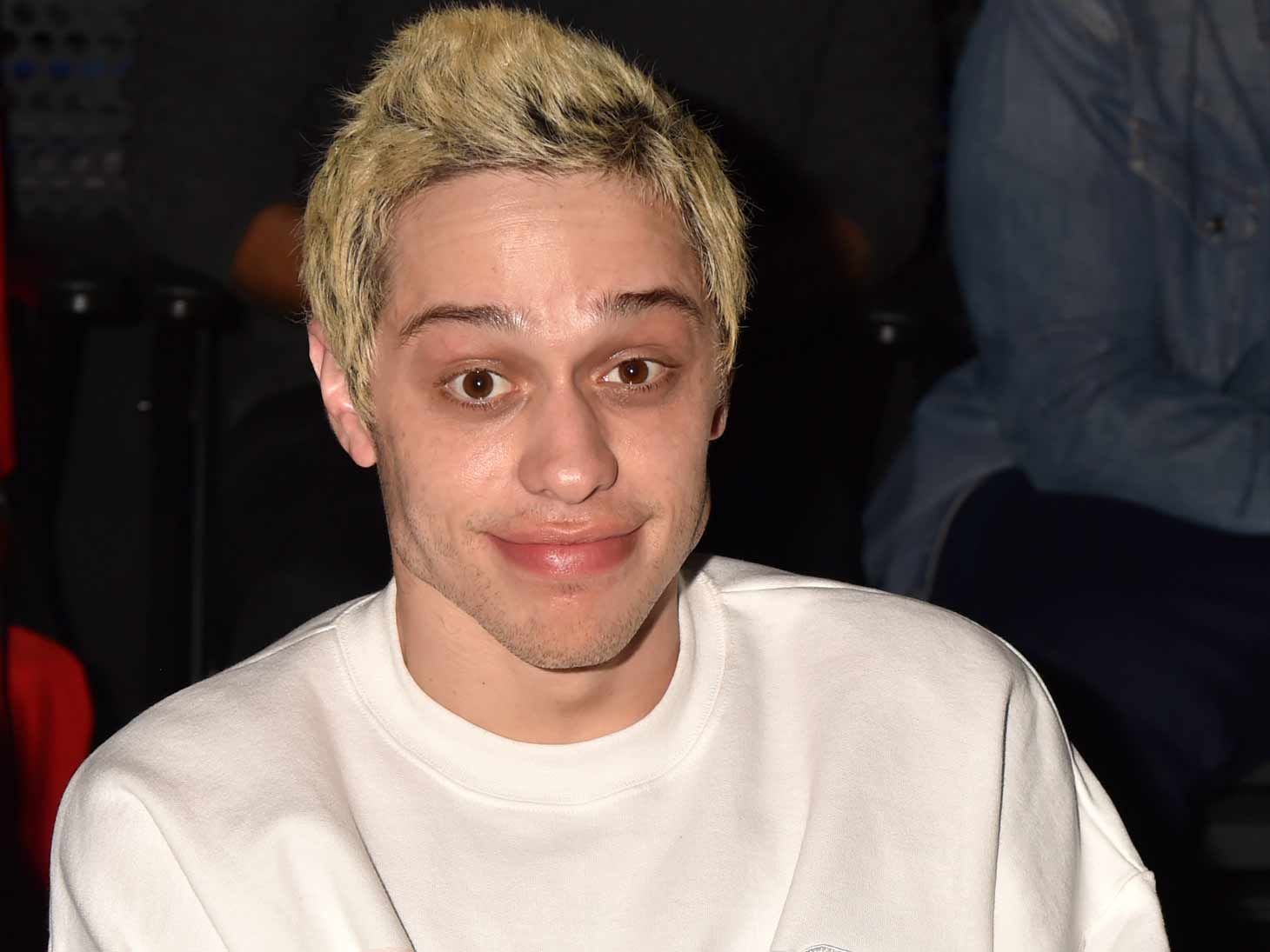 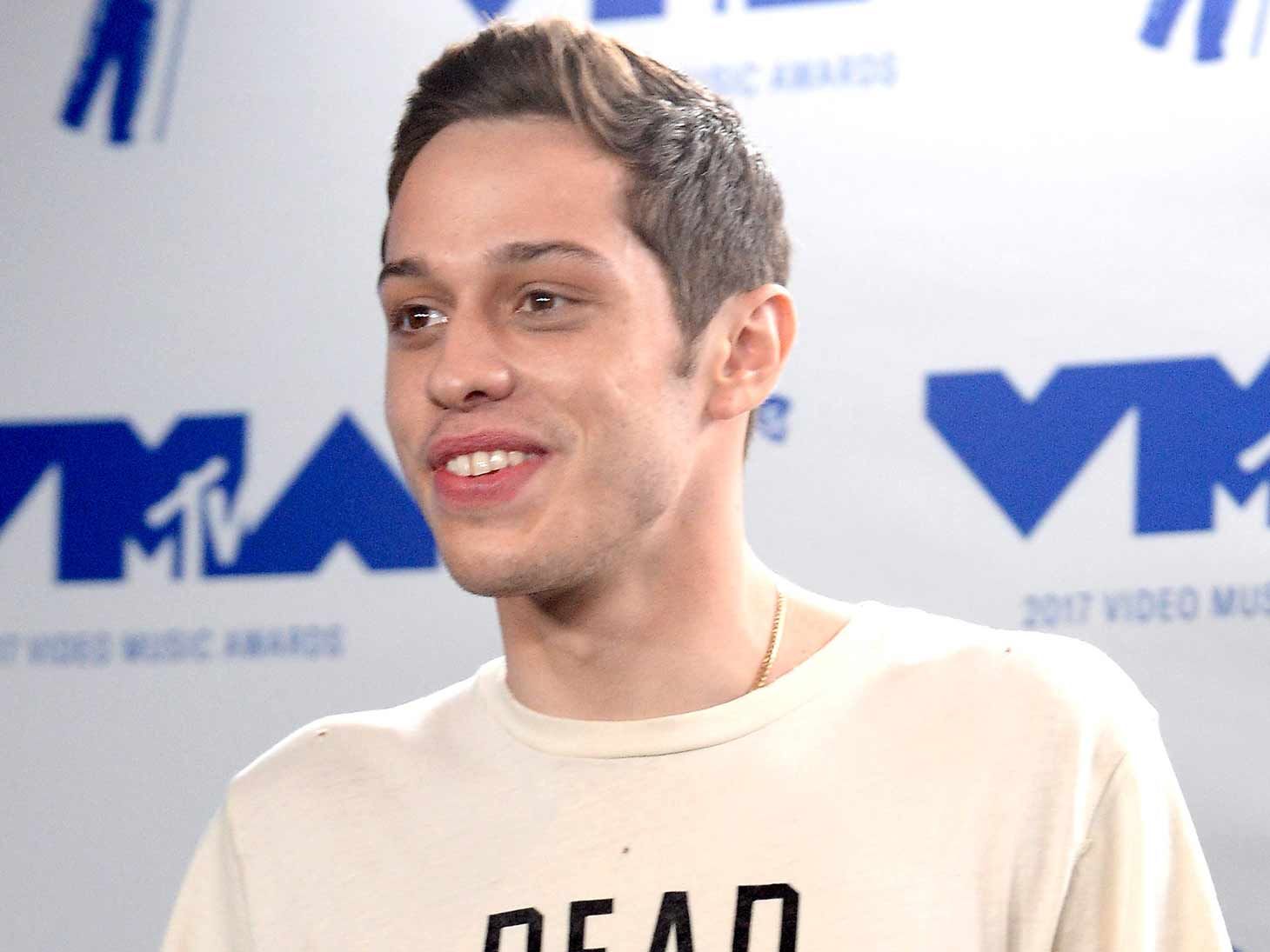