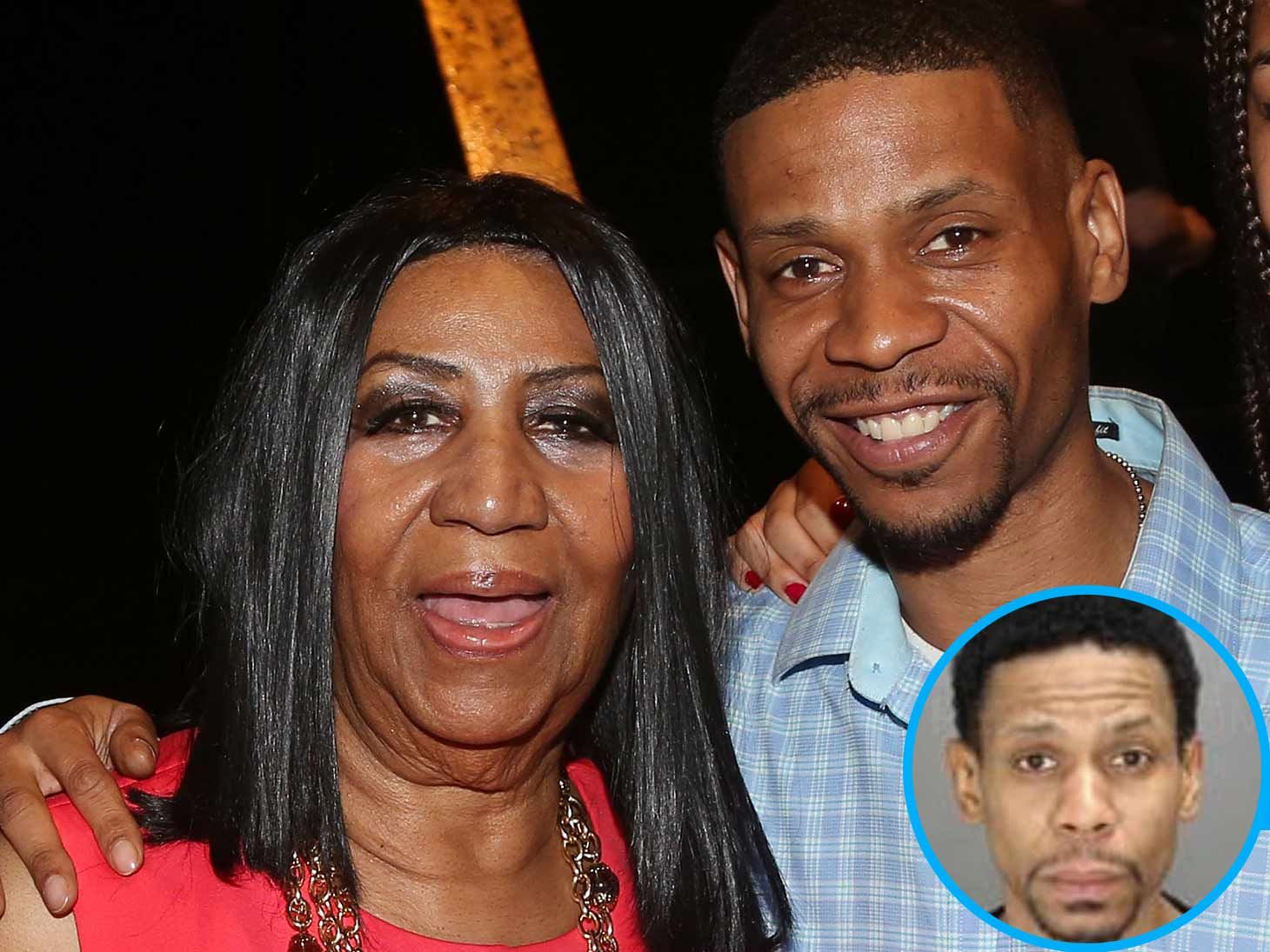 Aretha Franklin's youngest son is currently serving time in jail after he was busted for boozing and driving in the weeks after his famous mother died.

Law enforcement sources in Michigan tell The Blast, Kecalf Franklin was arrested October 27, 2018 for driving under the influence, two months after his mother passed away from a pancreatic neuroendocrine tumor.

We're told Kecalf had a court date on December 19, and was given the maximum sentence of 93 days in jail after pleading to operating a motor vehicle while under the influence of alcohol.

Kecalf has been in custody since October, and will remain behind bars until February 26.

Kecalf was born in 1970 and is Franklin's son with her road manager, Ken Cunningham.

In 2008, a review by the New York Times of an Aretha Franklin concert at Radio City Music Hall described Franklin's appearance on stage (he's a Christian rapper) by saying he came on stage "with a backpack, a hoodie and some cheap-sounding recorded tracks. After what felt like ages, it was a relief to have Ms. Franklin return."

As The Blast first reported, the estate for Aretha Franklin recently revealed there is an ongoing investigation being conducted by the Bloomfield Township Police Department in Michigan over some missing property.

Kecalf isn't the only son causing drama in the family as the estate is also locked in a battle with Franklin's other son, Edward.