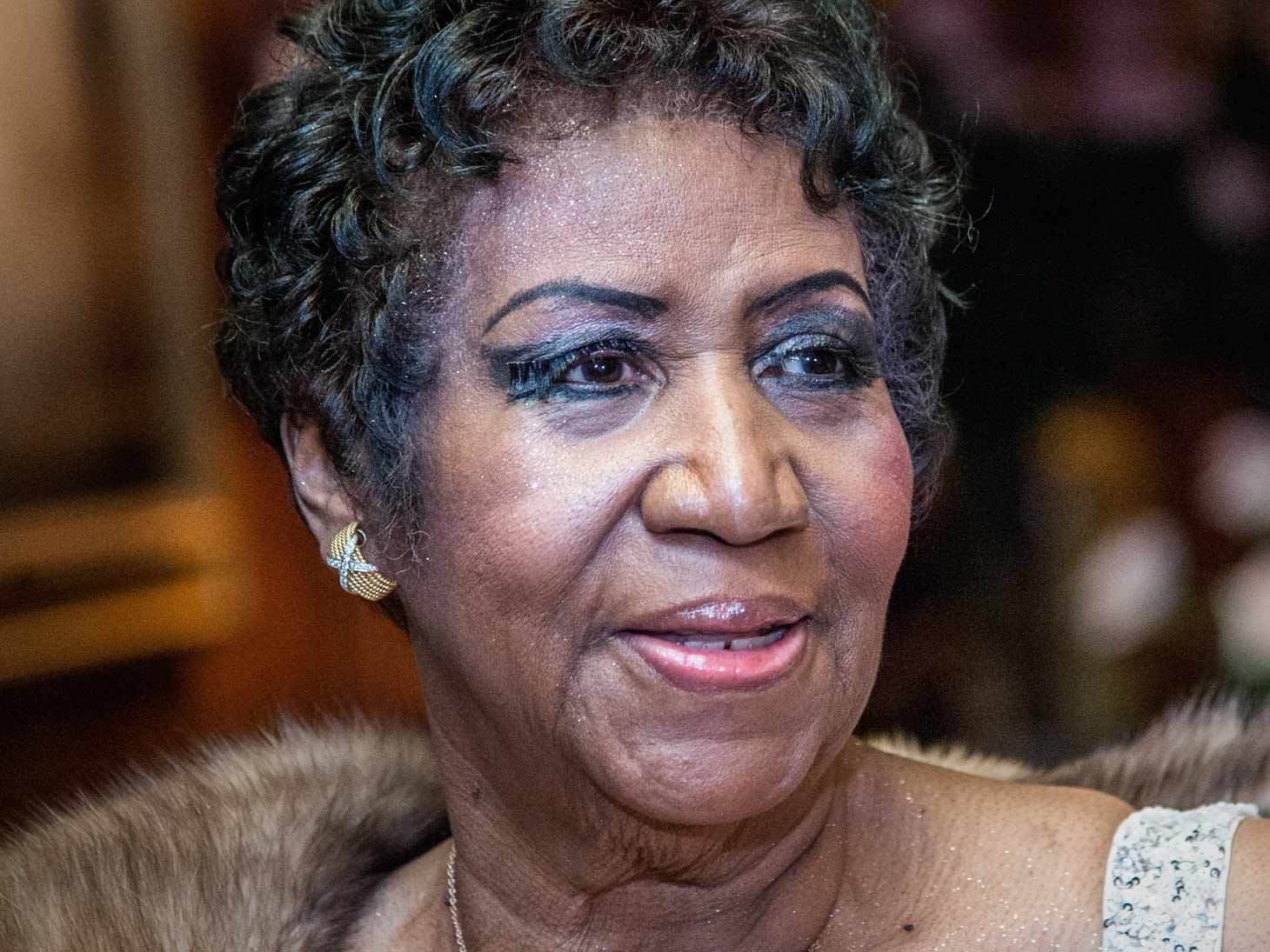 The late Aretha Franklin is missing some valuable property, and since there's no way the Queen of Soul took her stuff with her into the great beyond, the estate believes a crime may have been committed.

According to documents obtained by The Blast, the estate of Aretha Franklin revealed there is an ongoing investigation being conducted by the Bloomfield Township Police Department in Michigan, where Franklin lived.

The revelation came about because the estate is locked in a battle with Franklin's son, Edward. 61-year-old Edward was born in 1957 when the singer was just 14-years-old. Edward also performed at his mother's funeral last year.

Edward has been trying to get a court order to force the estate to produce monthly financial documents to Franklin's heirs. The estate is hesitant to turn over the information so freely, because they claim it may negatively impact the criminal investigation by police into the missing assets.

There is also an ongoing dispute between Franklin's estate and one of her ex-husbands regarding music royalties. The estate says the records and other materials requested "may jeopardize these matters and should not be disclosed."

The estate is demanding the court shut down Edward's attempt to get the records so that the police may continue their investigation.