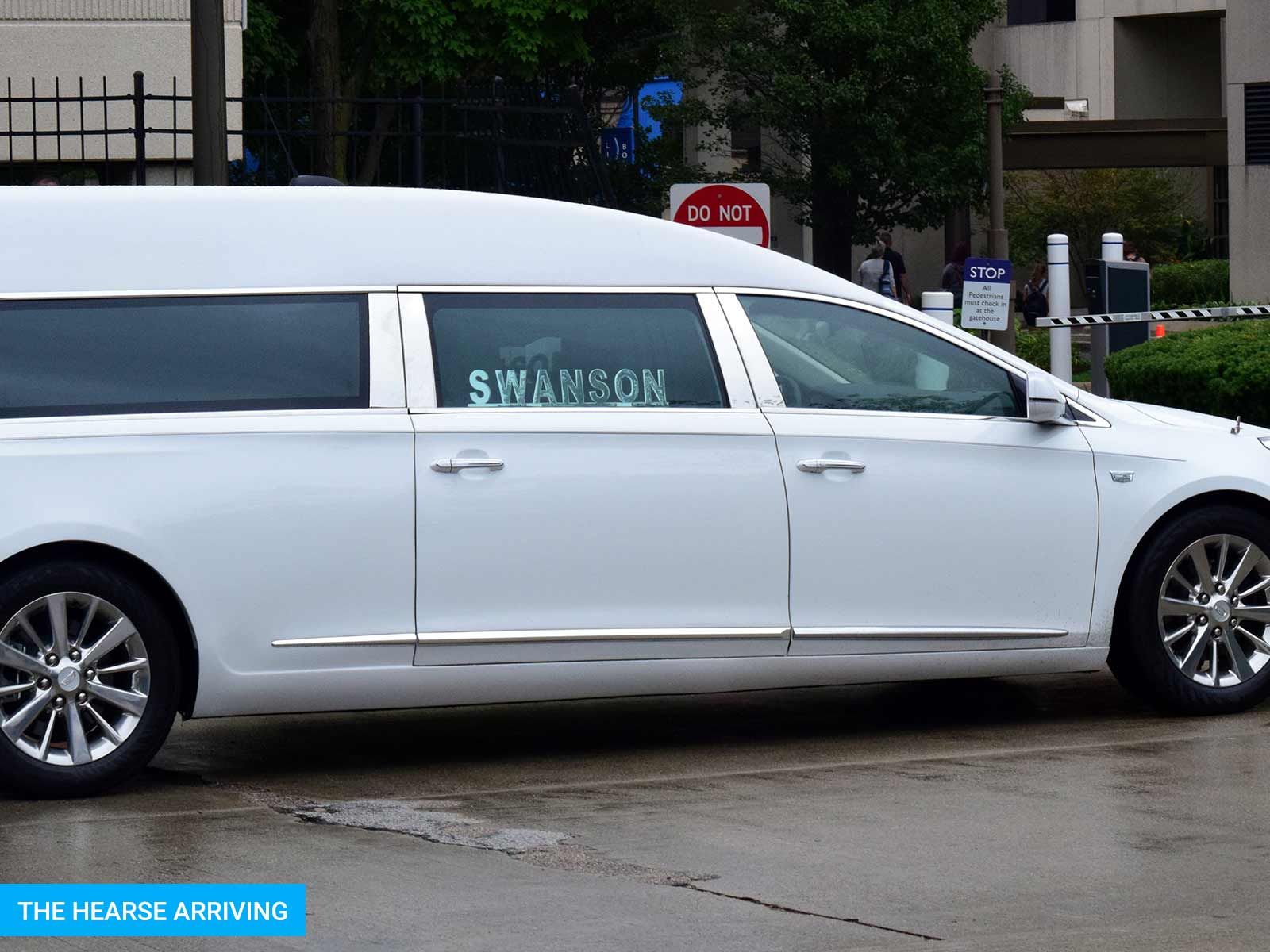 Aretha Franklin's body has been picked up from her house in Detroit and is now at a funeral home as the family prepares the final arrangements.

Sources at Swanson Funeral Home in Detroit tell The Blast the Queen of Soul just arrived at their facility after being picked up in one of the company hearses.

We're told the funeral home will allow the family to grieve and collet themselves, and then they are expected to come in and make the final arrangements. We're told, as of now, no plans have been finalized.

We're also told, because of the high profile situation, Swanson has brought in extra security to make sure that nobody messes with Franklin's remains while everything is being handled.