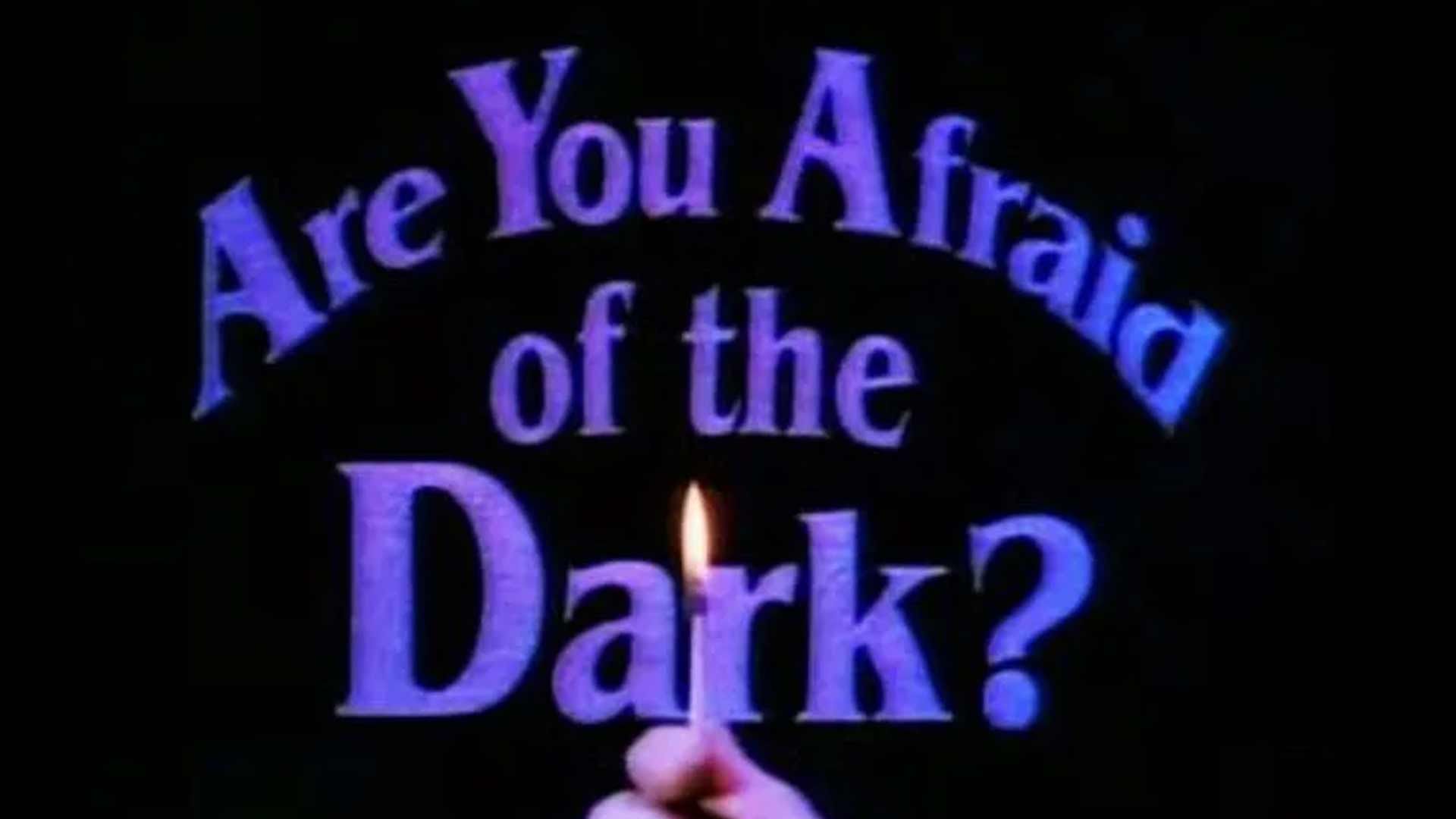 'Are You Afraid of the Dark?' Announces Cast for Spooky Reboot

Nickelodeon is continuing to push forward the reboot of 90s show, "Are You Afraid of the Dark?" and has announced a thrilling cast to head up the limited-run series.

The young stars who will be heading the horror show include Sam Ashe Arnold from Netflix's "Best.Worst.Weekend.Ever," Miya Cech of "Rim of the World," Tamara Smart of "Artemis Fowl," Jeremy Taylor from "It," Lyliana Wray from "Black-ish," and Rafael Casal.

"Are You Afraid of the Dark?" is scheduled to return to TV this October as a miniseries, and will once again follow the stories of the Midnight Society as they delve into scary and mysterious tales.

Along with the series, a feature-length movie with Paramount Pictures and Nickeldeon Movies is expected to follow.

The OG "Are You Afraid of the Dark" first aired from 1990 - 1996 and then from 1999 - 2000. It's unclear if the magic shop owner, Sardo, or the late mad scientist, Dr. Vink, will be paid homage in the reboot as they were two of the more popular recurring characters from the original anthology series.

The new stars have not yet commented on the cast announcement, but Tamara Smart did post that she was headed to Canada for a "new adventure."