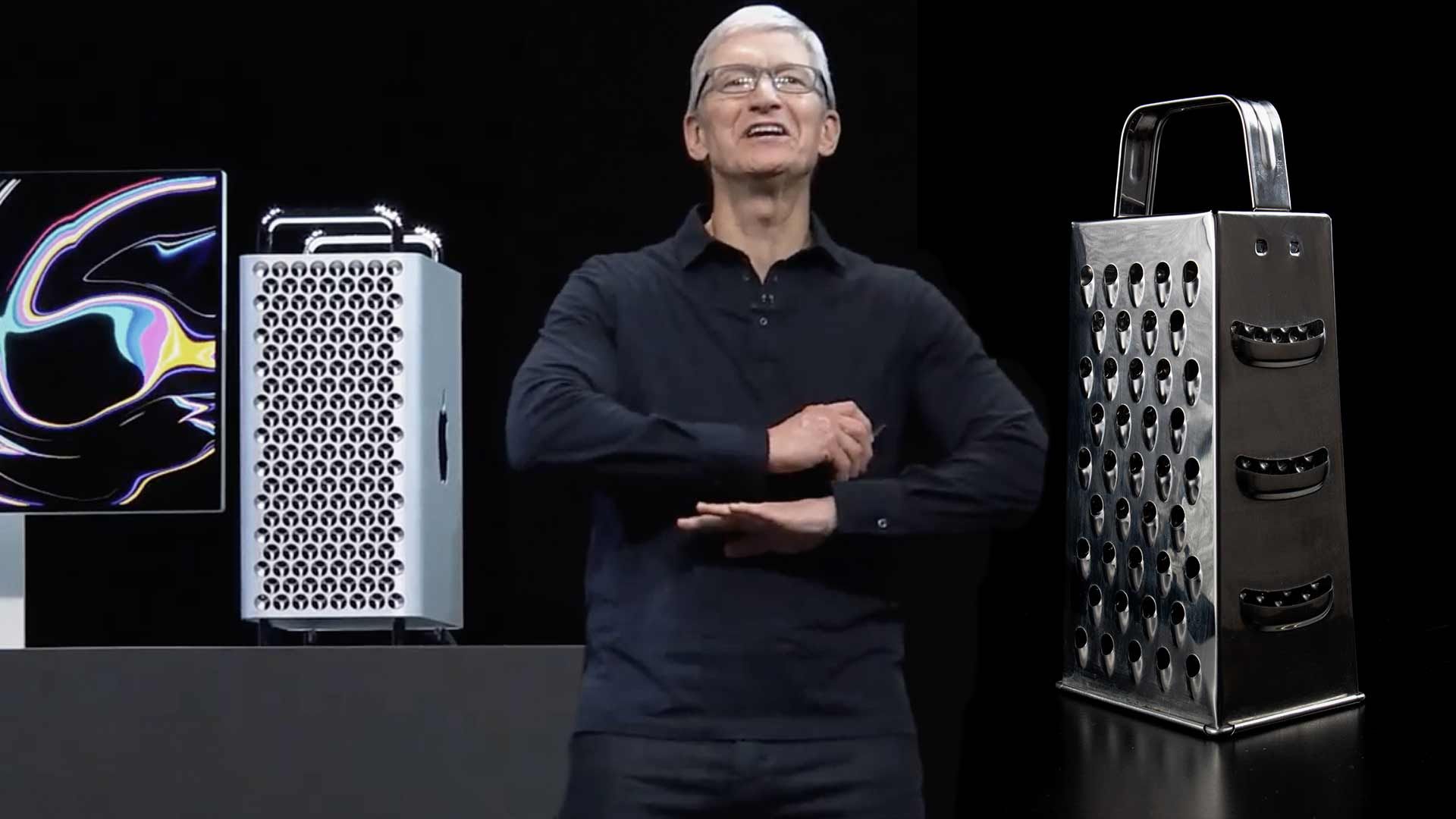 Apple unveiled their newest version of the popular Mac Pro Monday morning in San Jose during the WWDC, and many people noted its physical similarity to that of a cheese grater.

Many fans immediately noticed the similarity and got in on the fun, including one fan who thought they should have just called the computer, iGrate.

The new stainless steel model is a throwback to the OG Mac Pro since the 2013 change to a small black cylinder.

Apple has not addressed the joke yet, but they are selling the 28-core Intel Xeon processor behemoths for a starting price of $5,999.

The Mac Pros should be available in the fall ... which will be the perfect time to enjoy it alongside a nice Camembert or aged Havarti. 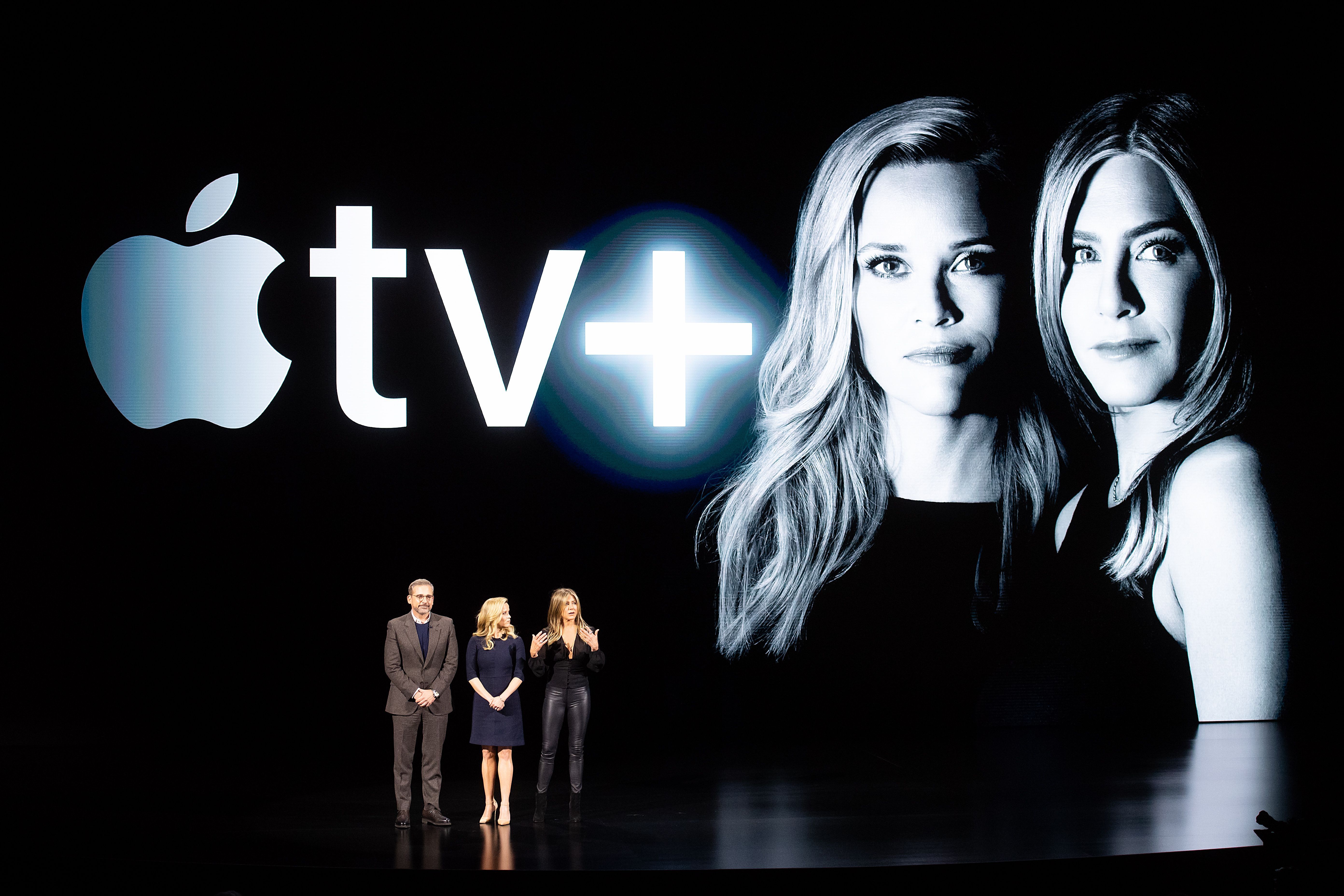 Are TV Streaming Services Already Too Much? 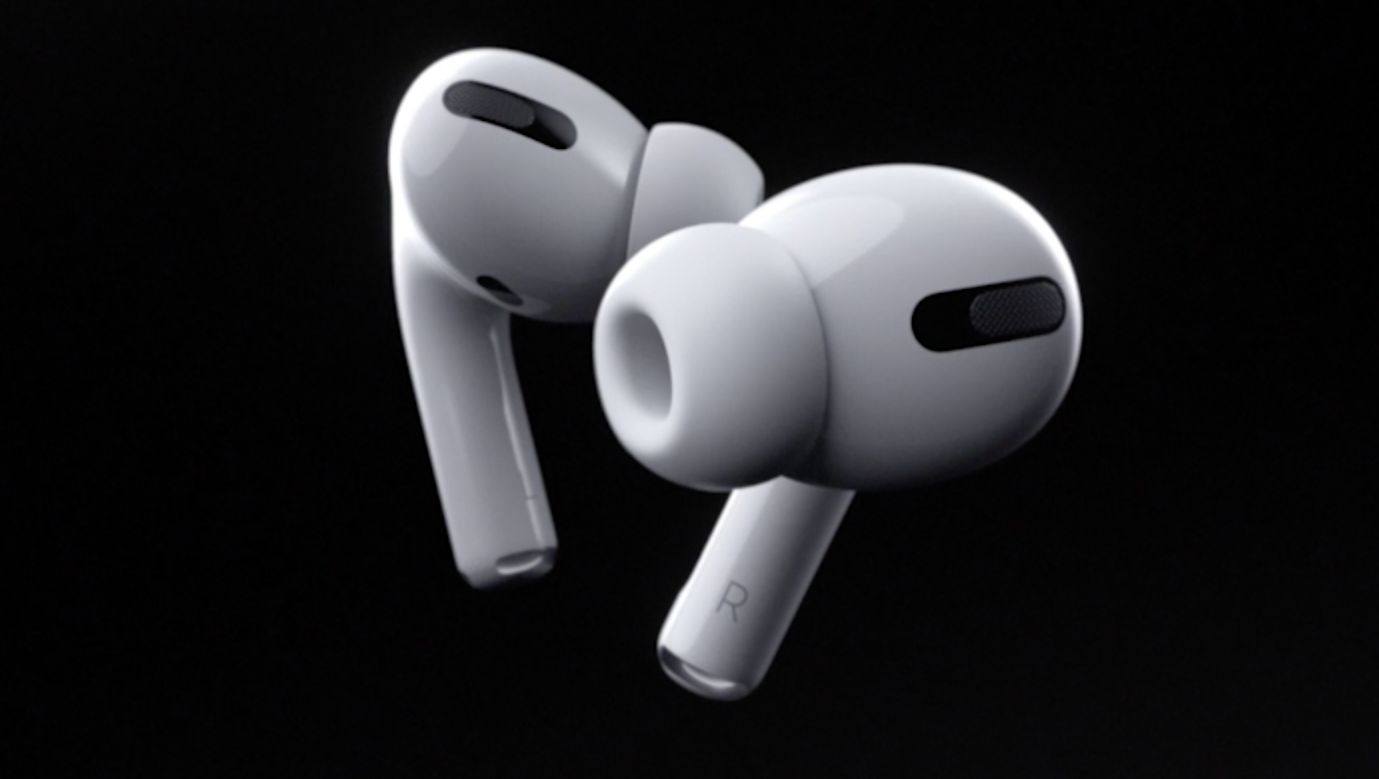 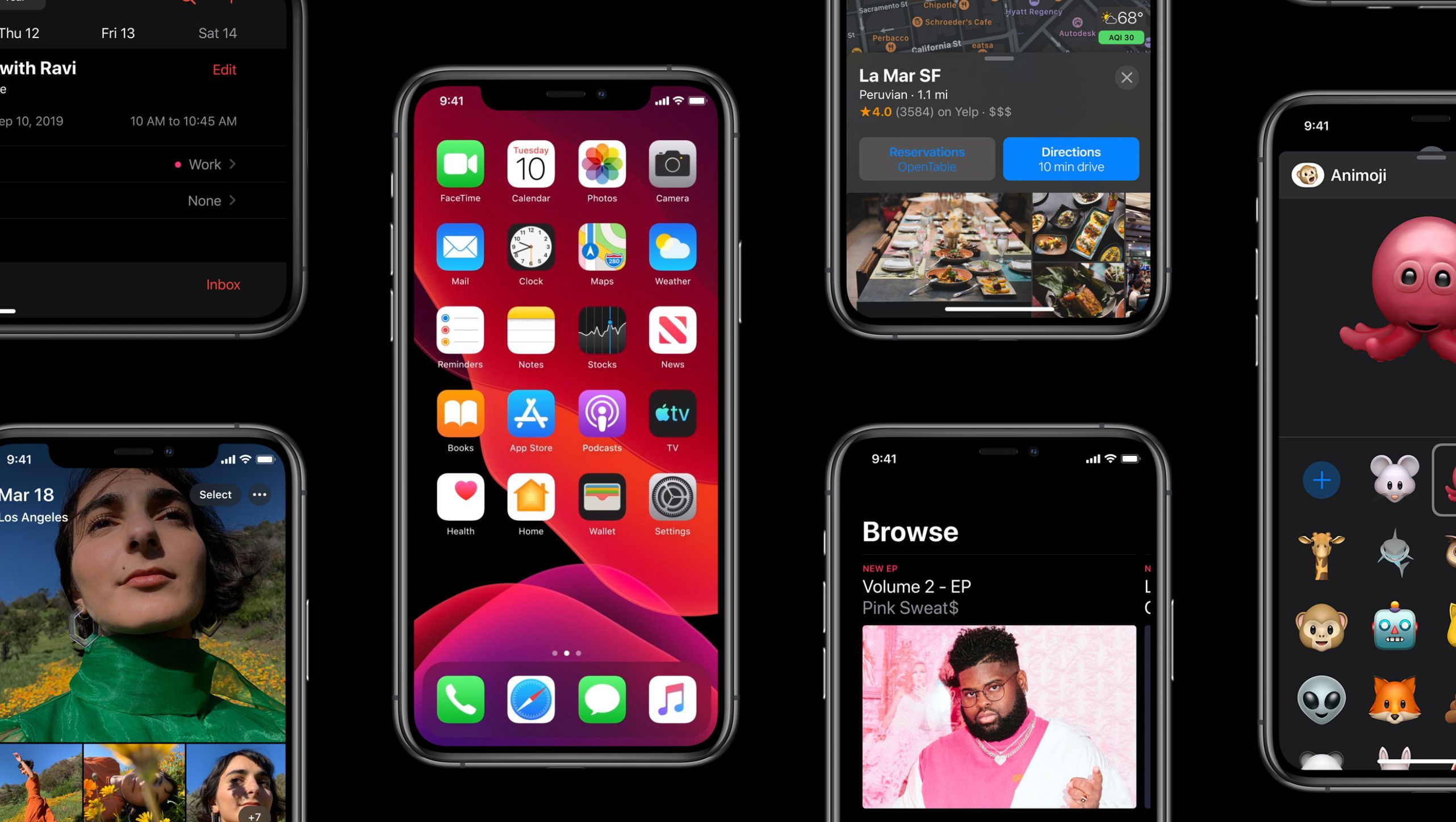 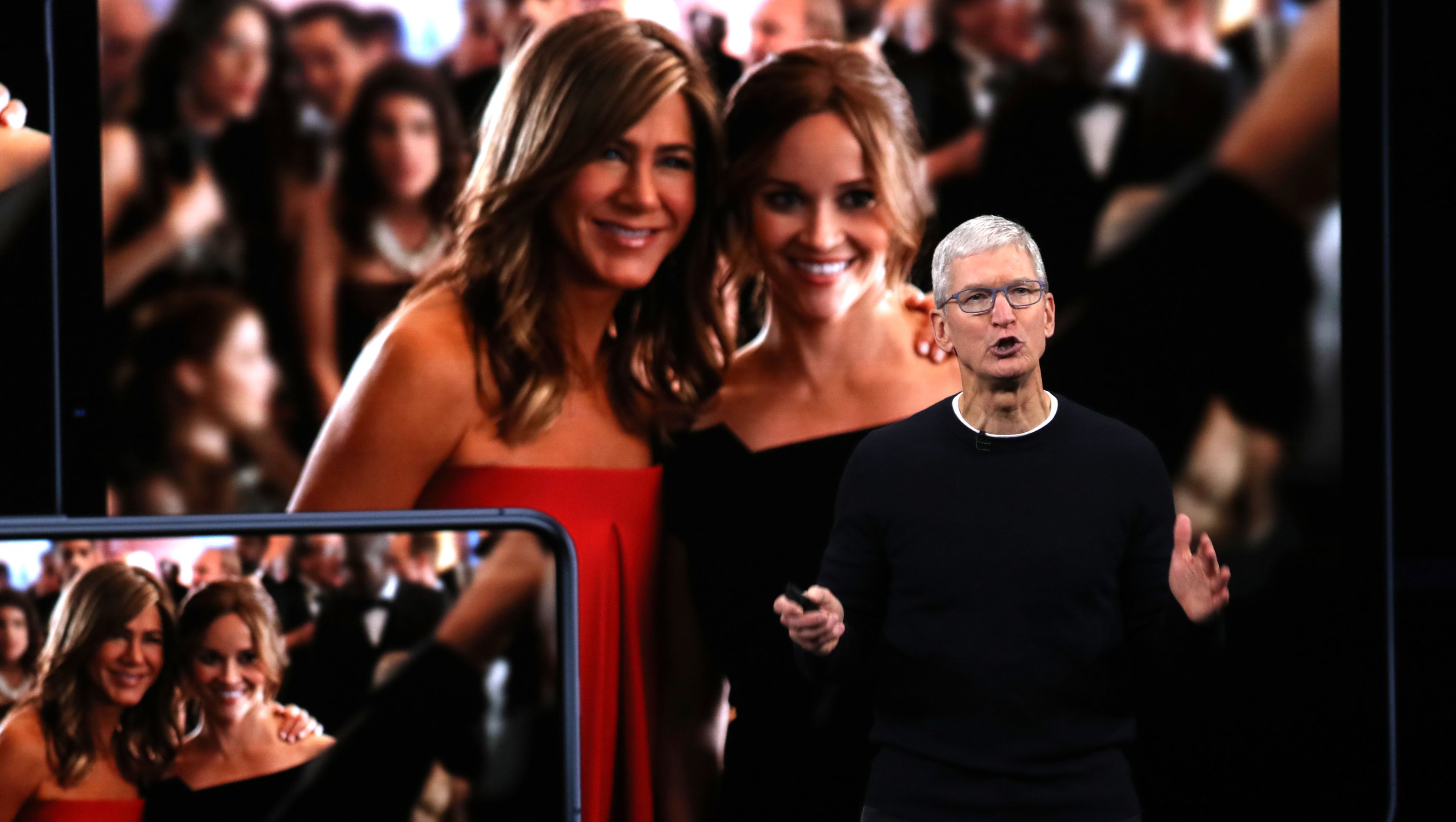 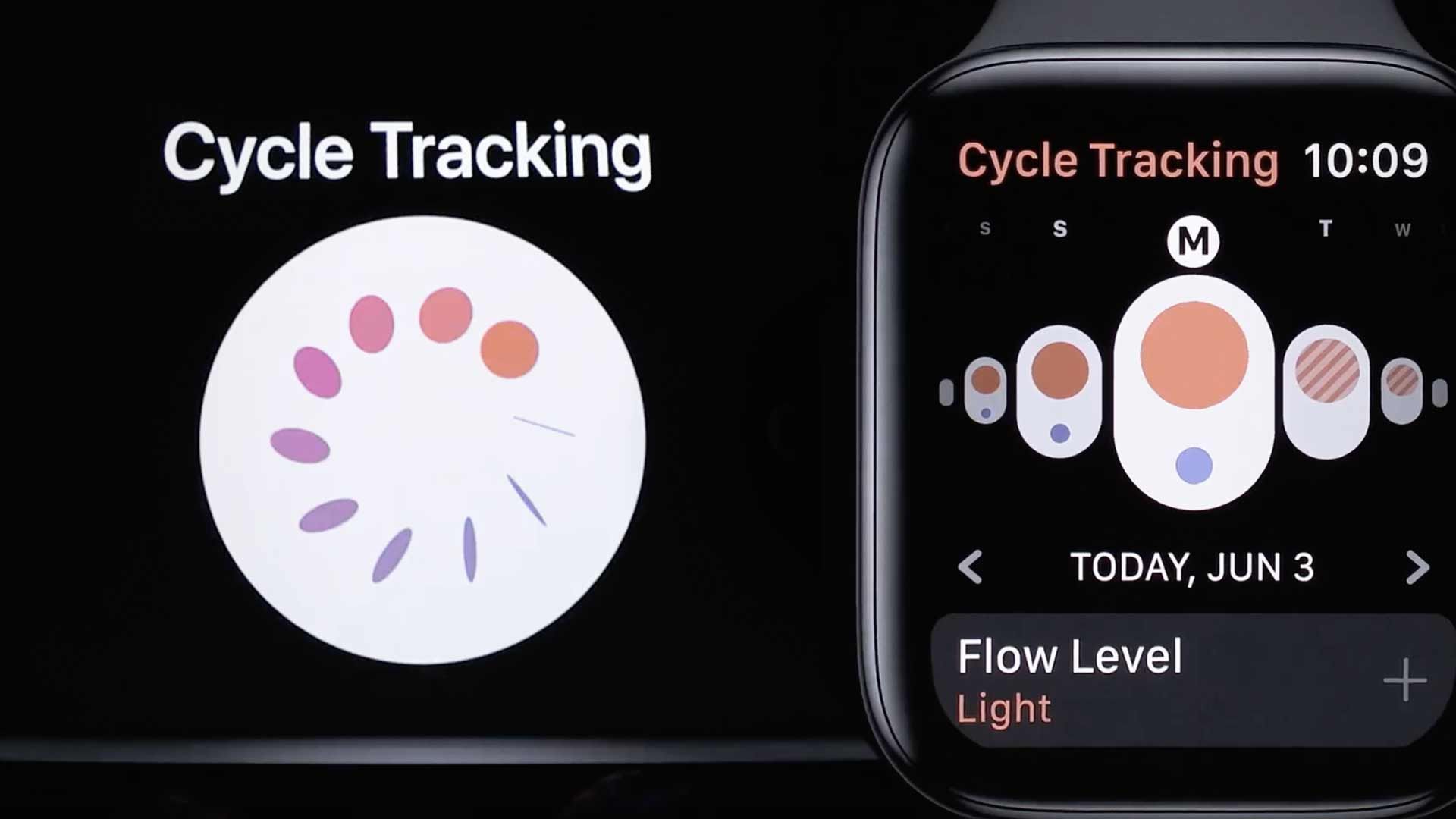 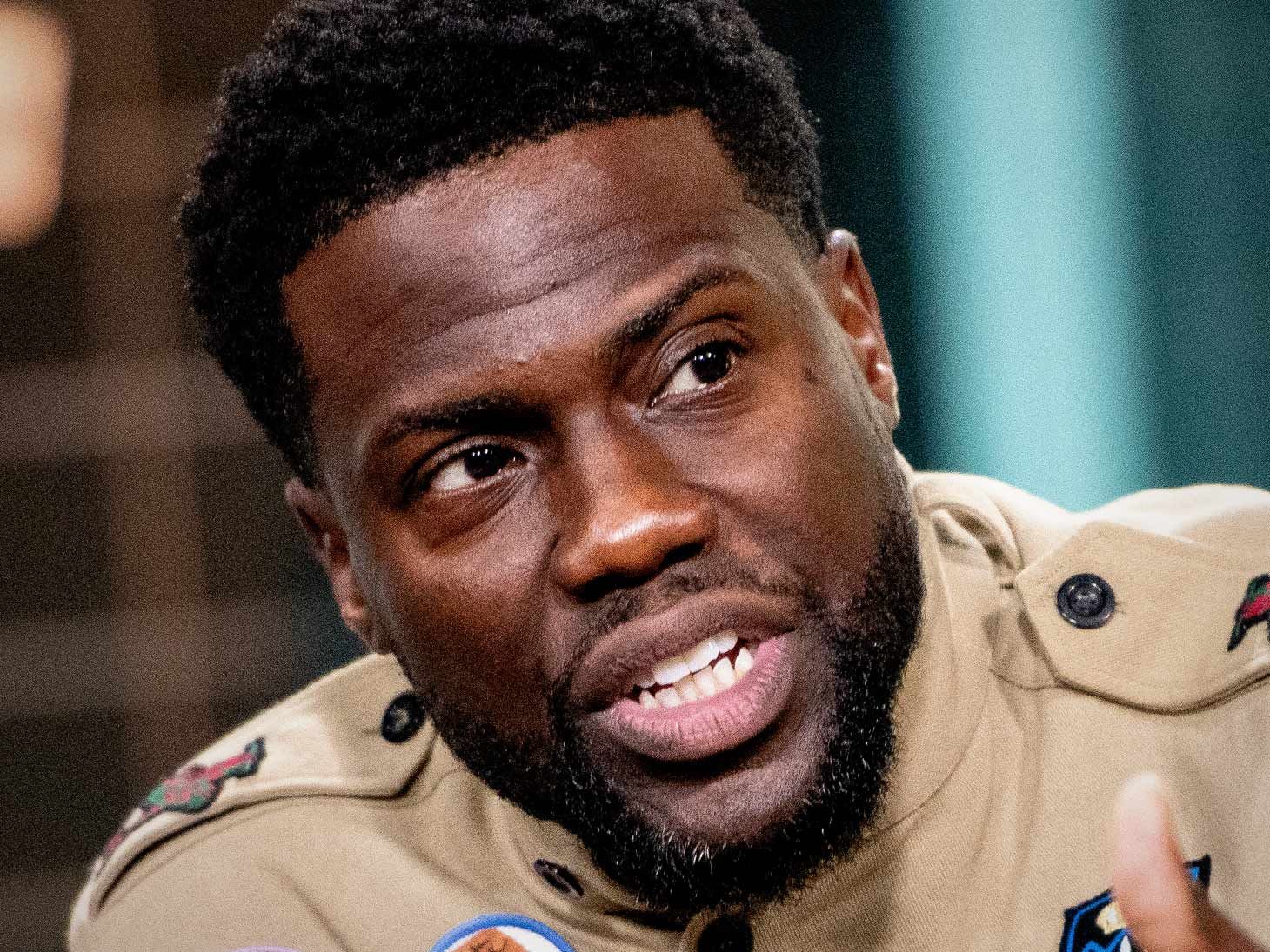