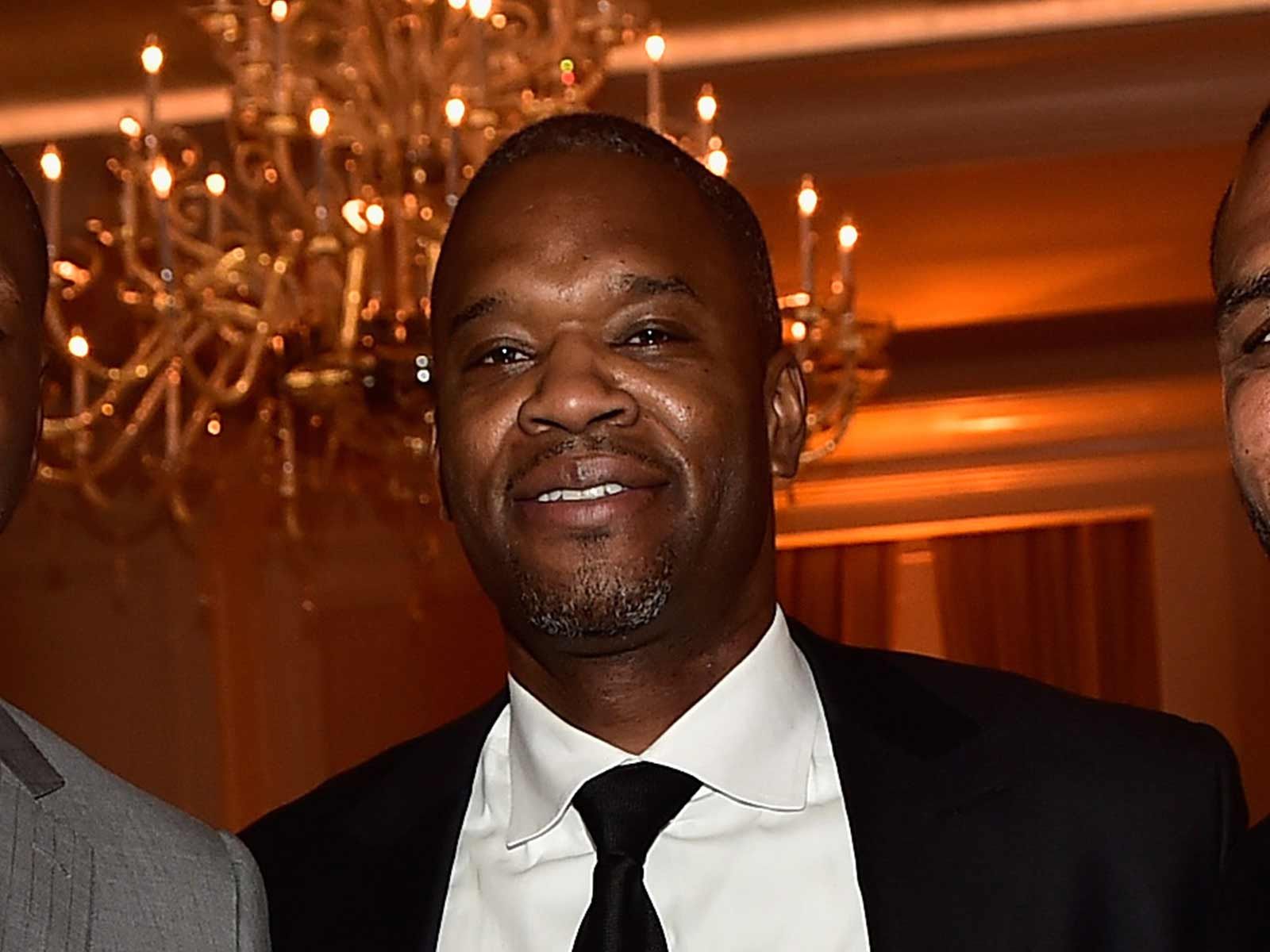 Ex-NBA star Antonio Davis’ estranged wife says she is dependent on him to live and demanding the court order him to pay her alimony in their divorce.

On August 24, Antonio filed for divorce from Kendra Davis following 24 years of marriage. The ex-NBA star lists their date of marriage as September 24, 1994 and claims they have been separated since October 2017.

He says the marriage is "irretrievably broken," which is Georgia's way of saying "irreconcilable differences." The former couple has no minor children.

Antonio wants any debt they racked up during the marriage to be split evenly and their community property to be equitably divided.

According to new court documents obtained by The Blast, Kendra filed a counter-petition where she is asking for Antonio to cover her legal bills and pay her alimony.

She is demanding the court grant her divorce petition and order the ex-NBA star to pay up in support ASAP.