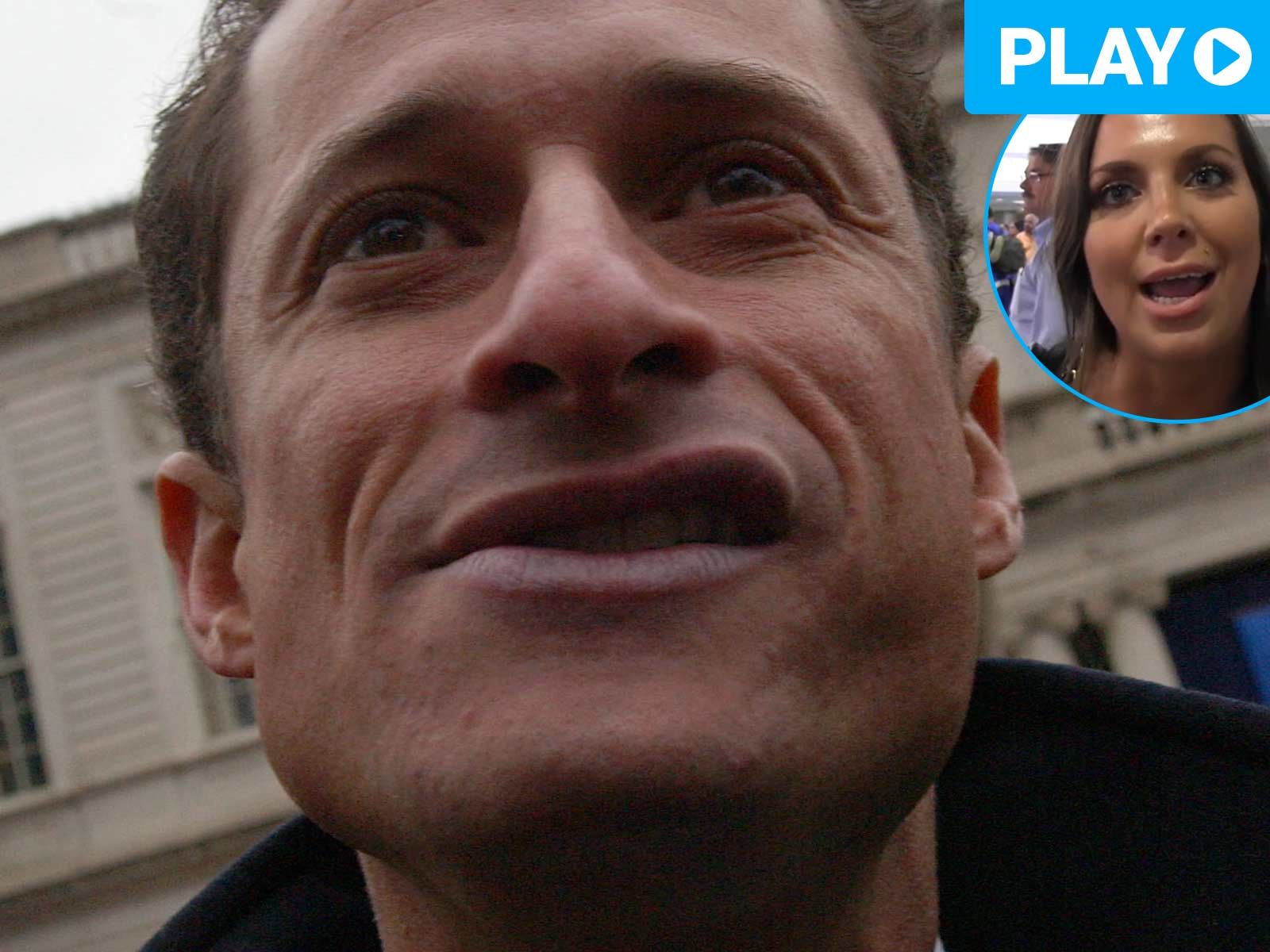 Anthony Weiner is blaming his downfall on his biggest foe, but now she's firing back at the disgraced politician, saying she's tired of being his scapegoat.

Weiner is currently facing sentencing this month after pleading guilty to transmitting obscene material to a 15-year-old girl. The charge carries a possibility of 10 years in prison.

His legal team sent a letter to the judge this week seeking probation and community service instead of jail time, and included a theory that Weiner's debacle came after the 15-year-old got in touch with Sydney Leathers, the woman involved in another one of his sexting scandals.

Now Leathers says Weiner is a "pedophile who belongs in prison," and still "looking for anyone to blame but himself."

She also says any theory of a set-up on the ex-congressman is "completely absurd." 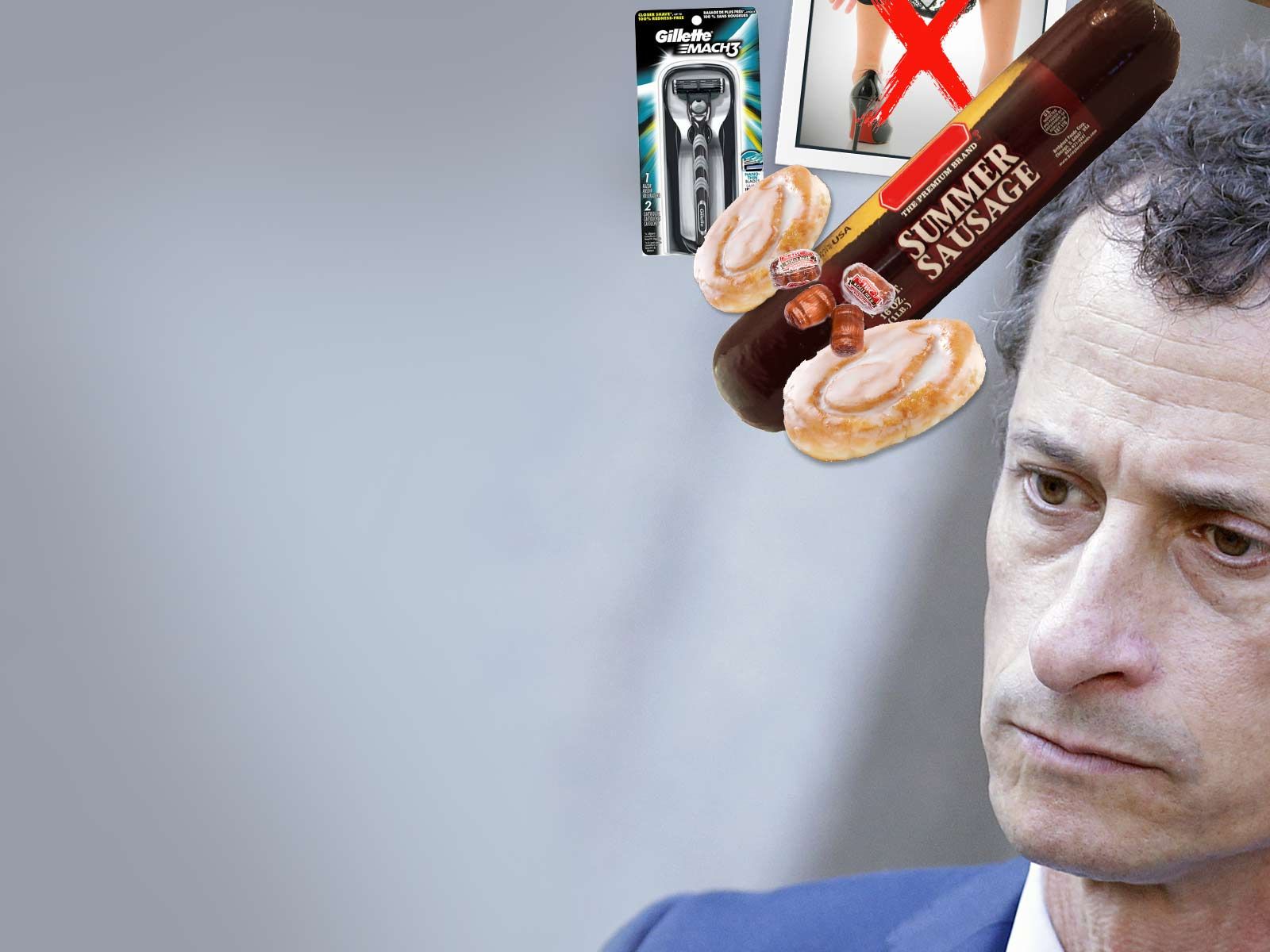 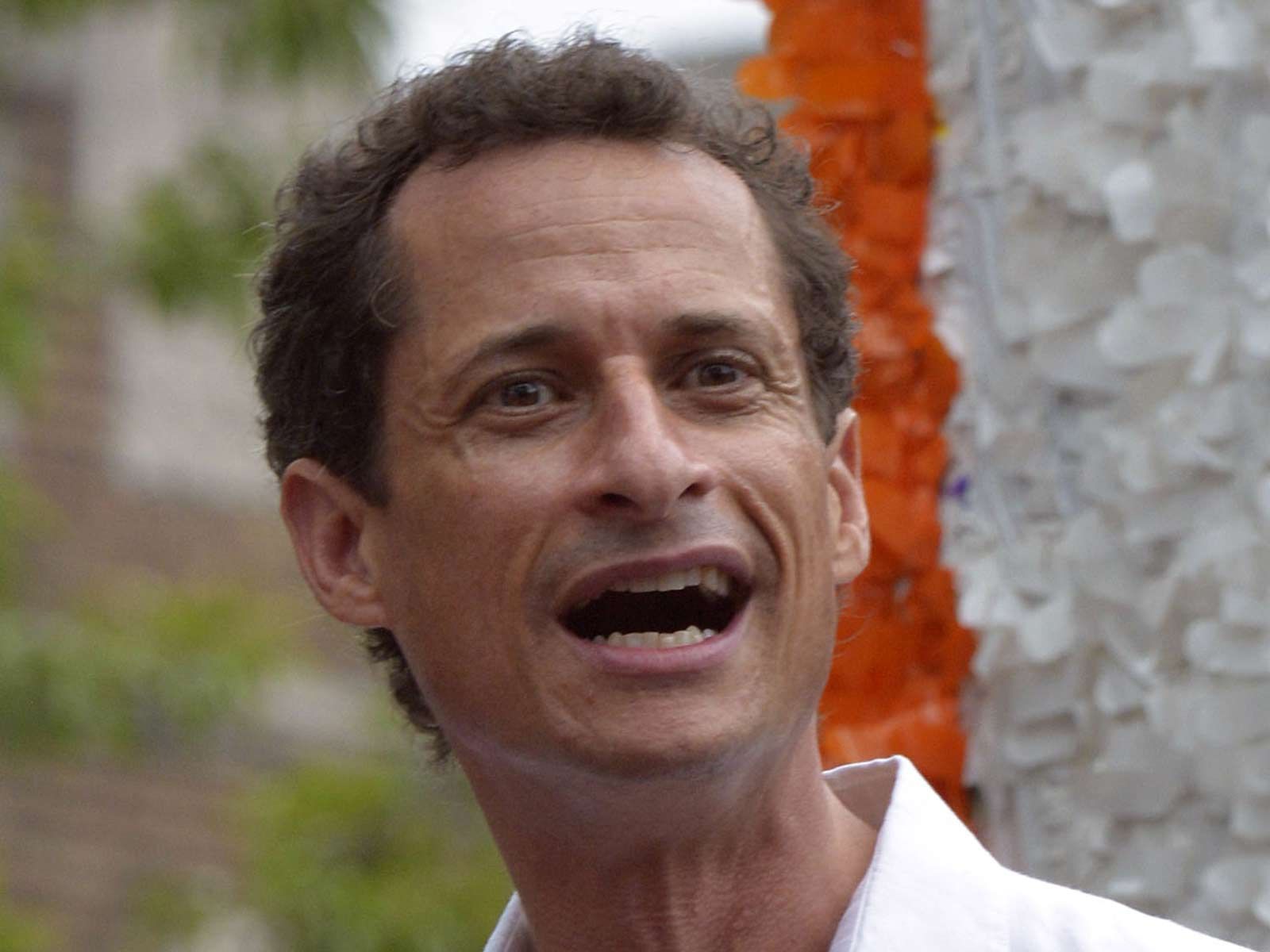