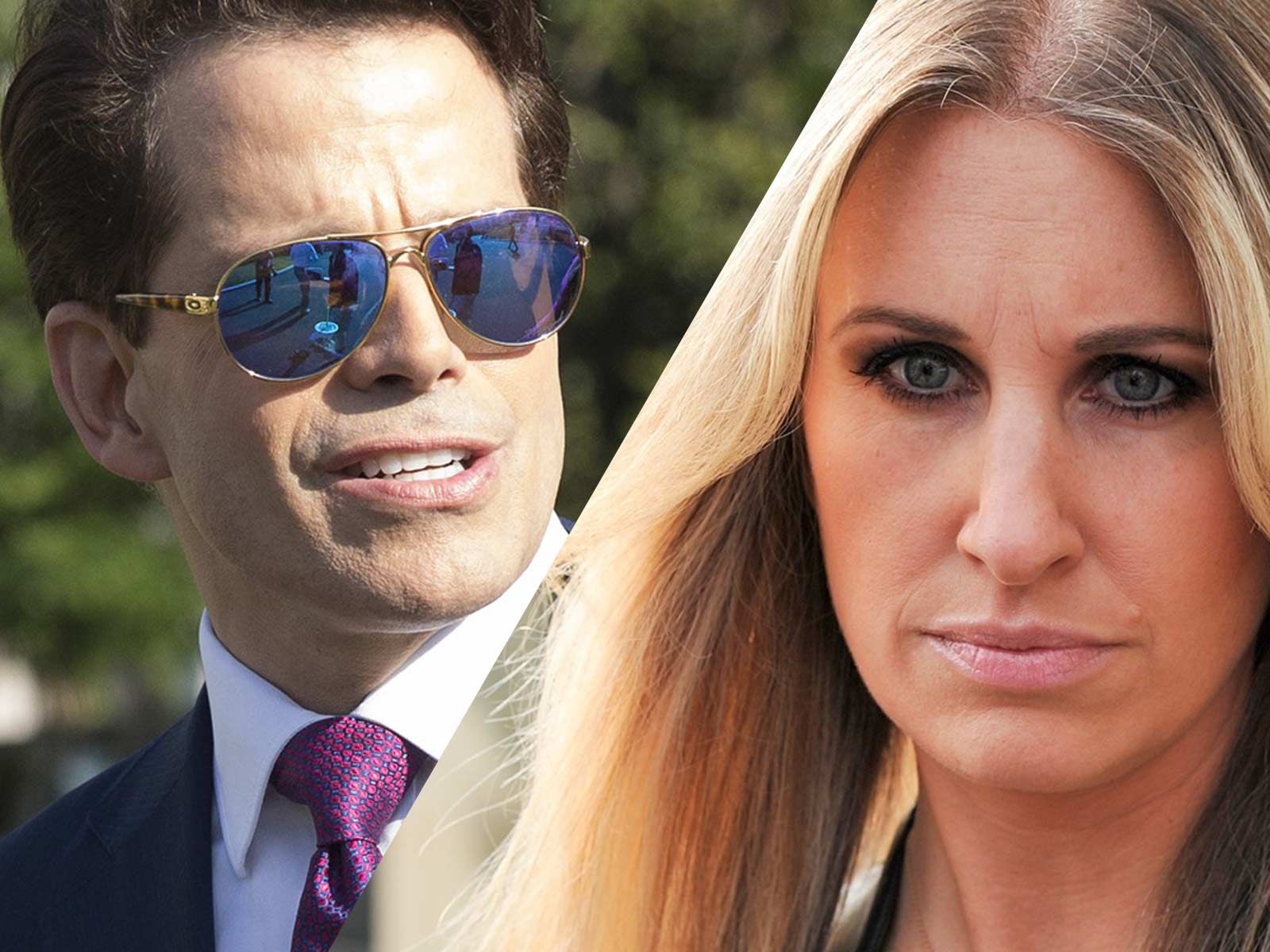 According to court documents obtained by The Blast, the divorce was dismissed today in Nassau County Supreme Court.

A source close to the family tells The Blast that the couple is attempting to reconcile.

Deidre Ball filed for divorce back in July, while she was nine months pregnant with the couple's child. Ball gave birth to a son named James just a few weeks later.

The couple was married in 2014 and has one other child together. Scaramucci has three other children from a previous marriage.

Here's to hoping the couple can make it work.