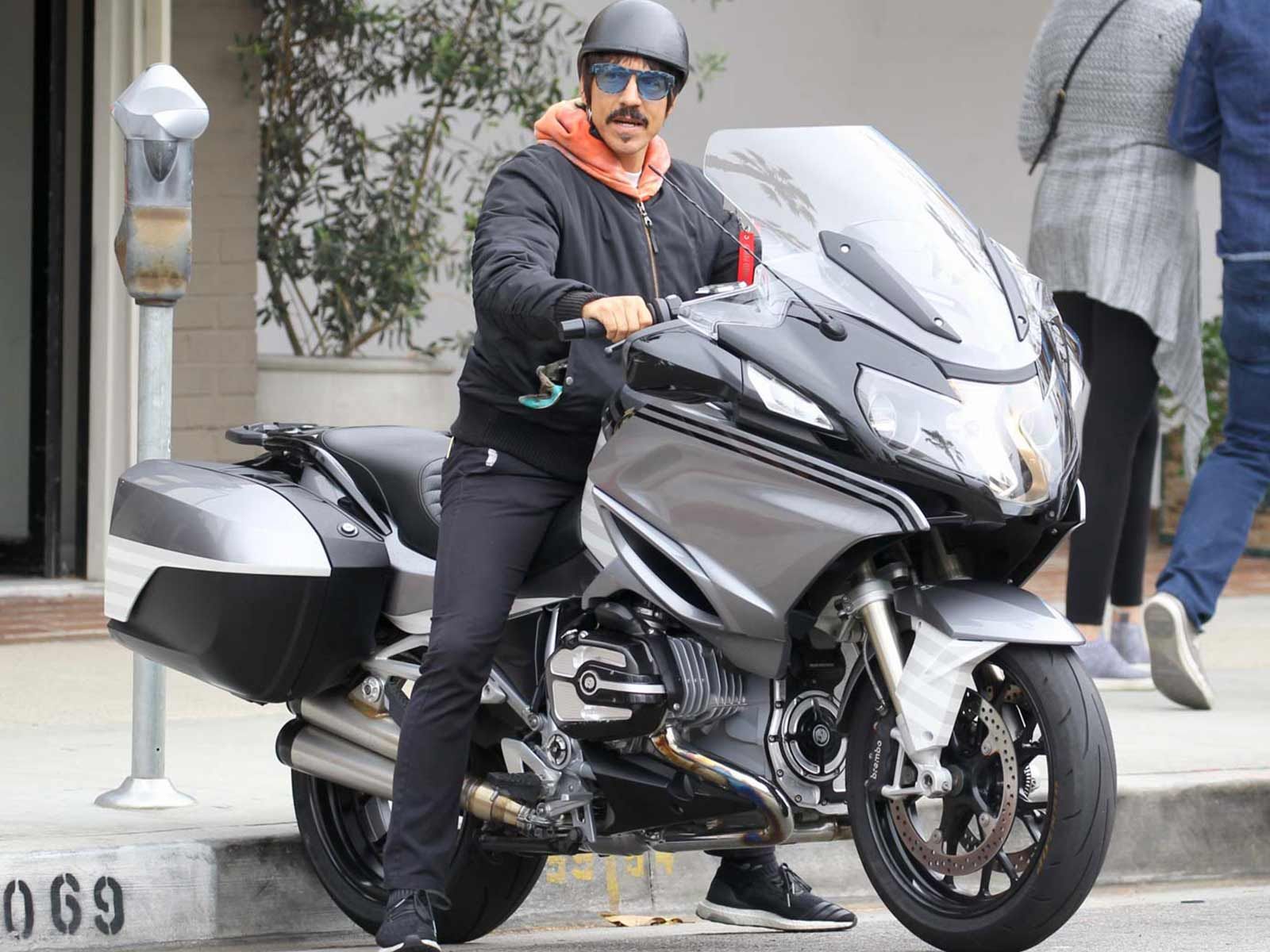 Anthony Kiedis took his bike out for a spin in Los Angeles, as if he needed another thing that made him cool.

The Red Hot Chili Peppers frontman is an avid gear head and was seen Friday afternoon cruising around Studio City on his custom BMW motorcycle.

It was recently announced that Kiedis' RHCP bandmate Flea is releasing a memoir entitled, "Acid for the Children," which will include meeting Kiedis at Fairfax High School back in 1983 and forming a friendship which eventually led to the Chili Peppers. 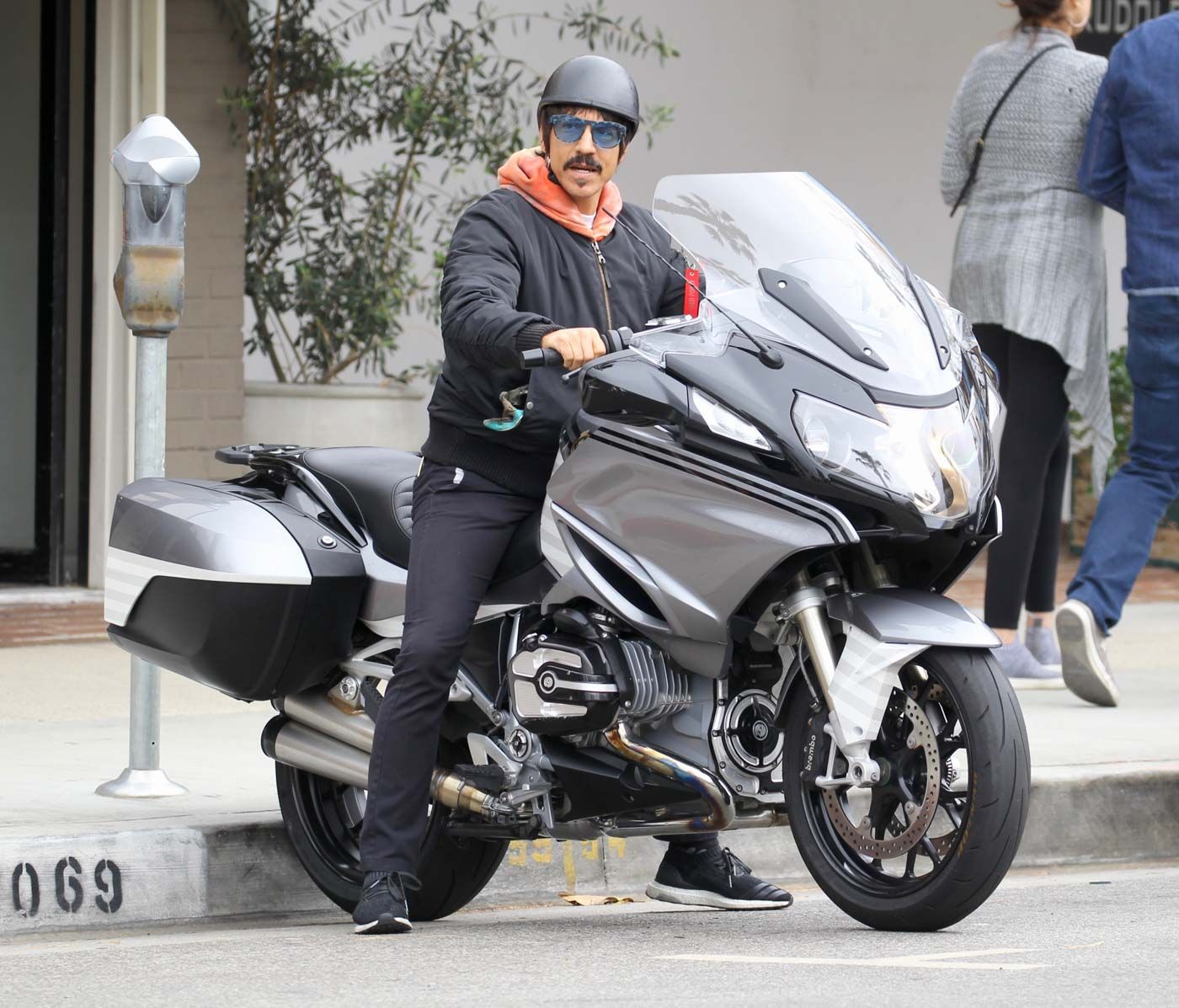 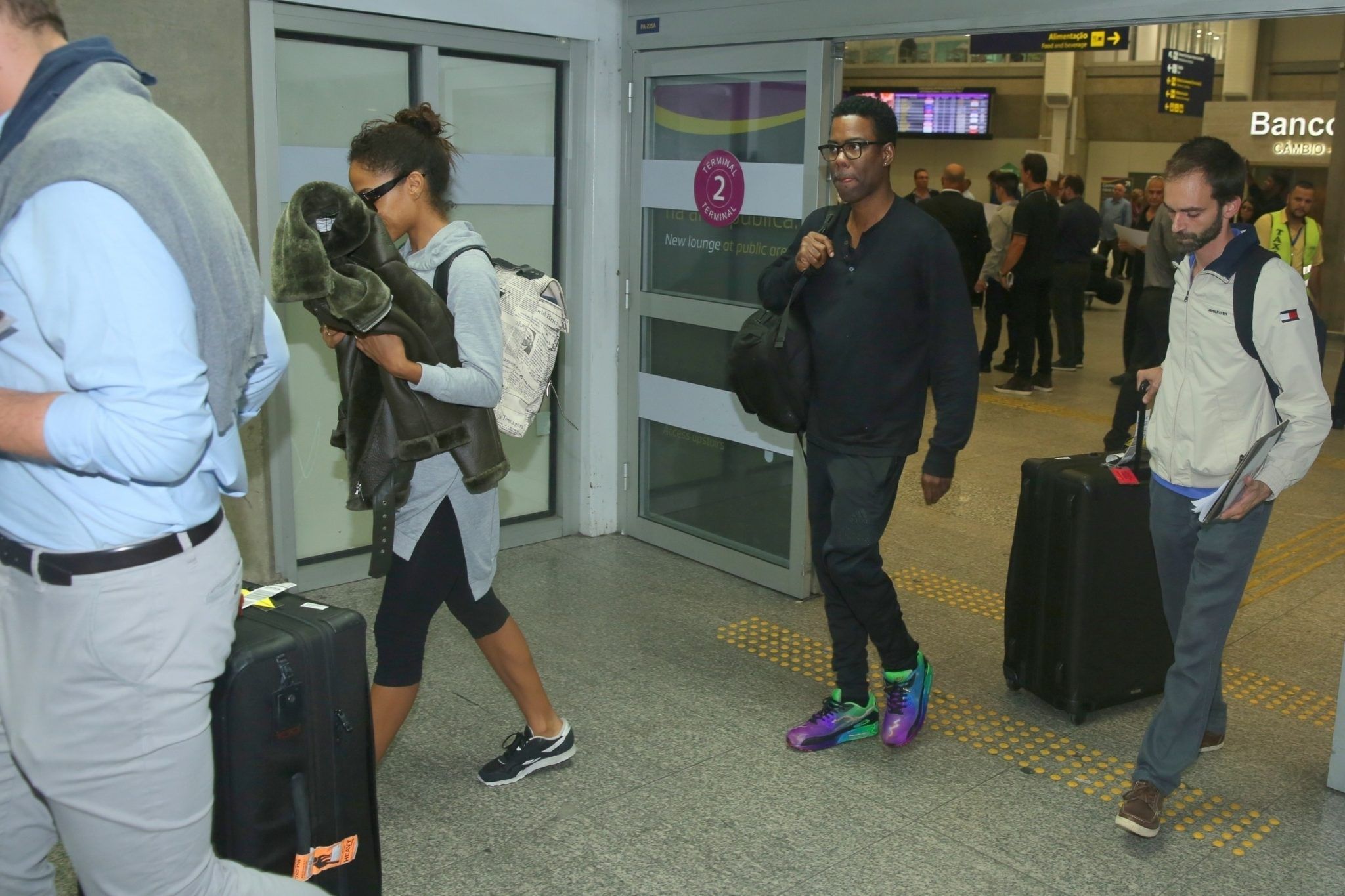